all images by Georgia O’Keeffe, via Wikipaintings

Which is why we thought you might want to talk about it with us! Read our stories, and please feel free to write your own in the comments. 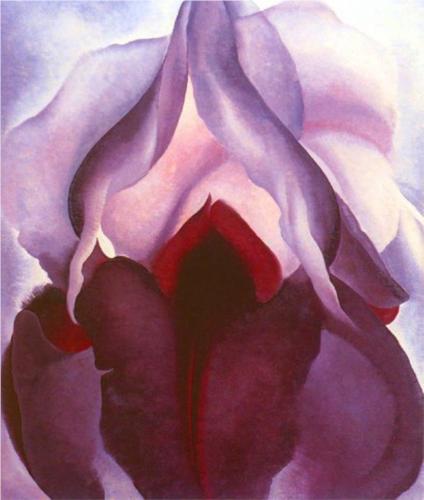 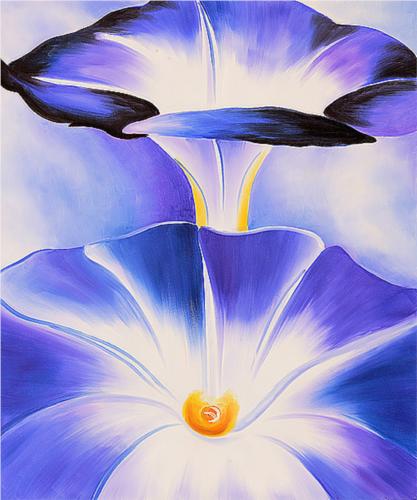 “What?” She asked. “It’s perfectly normal behavior for an infant. And I can’t un-know that about you: when you were maybe five or six, you told us it [your clit] was your light switch.”

At the time of my upbringing, day care in New Jersey cost about as much as having an au pair. Unusual for the area, I came from a family where both my parents worked full-time jobs (gasp!), so we had a series of lovely British au pairs that helped raise my brother and I. For the most part, I loved these women. But I did have some complaints that included being put down for a nap when I was way too old for naps, or so I thought. (Man, what we wouldn’t give for naps now that we’re adults, amIrite?) I would hump my blanket during the times of the day where I was supposed to be napping, because I was shut in my room and essentially bored. Masturbation seemed like the perfect thing to do when you’re shut in your room and you’re bored. But my au pair heard me, and she burst into my room and yelled, “Stop that this instant! We do not sleep like that!” And then she slammed the door so hard I thought the house was going to fall down.

My first thought was, duh, I wasn’t sleeping. But then the shame washed over me. And I laid in my room, far from bored, just worried. What had I done wrong?

This incident taught me a few lessons, or rather, my mother taught me a few lessons following this incident. One, that not everyone feels like that behavior is normal, so keep it private. Don’t talk to other people about it, only talk about it with people you trust, and only when you’re older (“like when you’re 15. Or 30”). And the second was that what the au pair did wasn’t okay, because I was in my own space and I was keeping it private. It’s not like I was out on the playground touching myself, after all. And that my mother would have a long talk with the au pair about keeping my private space just for me. I think she may have also told me to watch my noise level so as not to scare the lovely British woman into switching jobs, but I could be adding that detail in as an adult looking back. 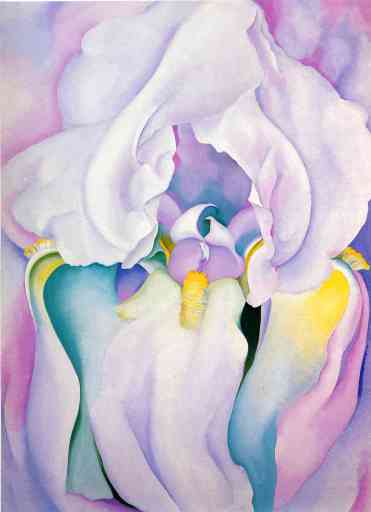 Light of Iris by Georgia O’Keeffe via Wikipaintings

When my two best friends informed me that orgasms were not, in fact, random moments of pleasure here and there during a sexual experience, my head exploded. I was 16 at the time and when prompted, I’d told my partner I probably had 5 or 6 orgasms per sexual encounter, and although he seemed quizzical and certainly mine were not so definitive as his, he wasn’t a female anatomy expert so he kinda went with it. But what my friends described to me wasn’t what I’d felt, not at all. “When you have one, you KNOW,” they told me. What I’d felt was getting wet and having fun. But there were no big moments, no crescendos, no rush of pleasure, nothing more intense than the general sensation of being turned on. There was nothing KNOW-able.

I grew up in an extremely liberal, sex-positive environment. I had accurate and helpful sex ed, I was well-versed in birth control, and I was told that sexual feelings and bisexuality weren’t abnormal. My parents were comfortable with nudity and sex on television. But despite all that, nobody had ever told me about the clitoris!

The summer I was 19, my roommate went home most weekends and one of those nights I went to a sex store and bought a thing called a butterfly, a thing which apparently did not go inside you, but outside you. I went home and cranked it up and about 40 minutes later, I thought I’d felt something exciting and my clit was completely numb. OH MY LORD SO THIS IS WHAT EVERYBODY IS TALKING ABOUT. I kept on experimenting with this machine throughout the summer, whenever she was gone, and although I found it often took up to two hours and 18 batteries to feel “that thing,” I felt like I was finally getting somewhere! On New Year’s Day, when I was 20, my boyfriend was able to get me off with his hand, the first time that had ever happened with a partner. Still, he only succeeded 10 or 15 additional times before we broke up a year later, but by then I’d learned how to fake it.

But now… I feel about five years old in masturbation-years. 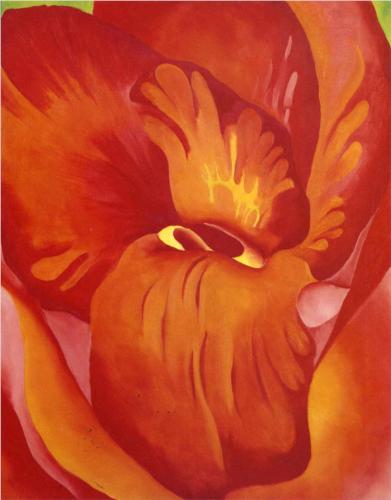 The Book, the Back Massager and the Best Friend 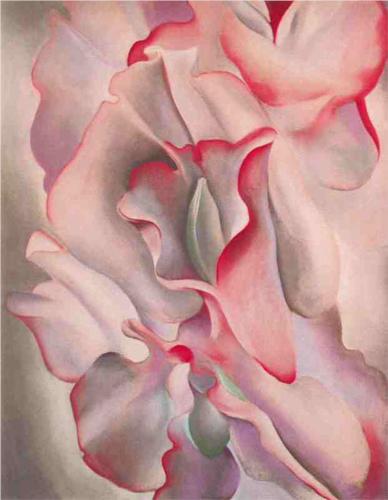 I was 12. It was almost summer and I’d been wandering around the public library after school when I found The Book. The [sex] Book. (It wasn’t titled that, it’s just what I called it.) I flipped through it, freaked out, and then wondered if I had the guts to actually check out The Book. After vacillating in the farthest corner of the library for what felt like forever, I decided yes. Yes I did have the guts.

I defiantly hoisted the stack of eight or so books onto the counter: a couple of Babysitter’s Clubs, some American Girls, a cookbook, a thing on bikes, and oh um this book on the female reproductive system and sexuality no big deal. BAM. I stared down the librarian and silently dared her to give me a weird look or say something about The Book. I was fully prepared to let her know that she could call my mother if she wanted to, that my mother was 100% aware of my interests and would support me checking out this book and, not to mention, it was my constitutional right as a citizen of this county to check out any book in this library! Something about taxes and freedom!

My mom had a back massager — an actual back massager though, I’m serious — and it was around this time that I’d been instructed to use it on the low setting on my thigh, because of an annoying muscle injury that was likely all in my head. Thighs, you’ll notice, are right there beside your vagine. I thought, “the skin around it” and nonchalantly slid the massager over to my clit, then promptly pulled it away again because it was a lot like what I imagined electrocution would feel like. This went on for a few more minutes until I eventually had my first orgasm, right there in my bedroom floor in broad daylight.

Obviously I had to tell Lisa.

She did as instructed.

The rest of the summer was one giant sleepover, and when we weren’t comparing boobs or asking for second opinions — “Is this a pubic hair?” — or imagining out loud what it would be like to have our periods, we were humping pillows and secretly being the reason my mom’s back massager went missing for days at a time.

I Believe In Pool Noodles 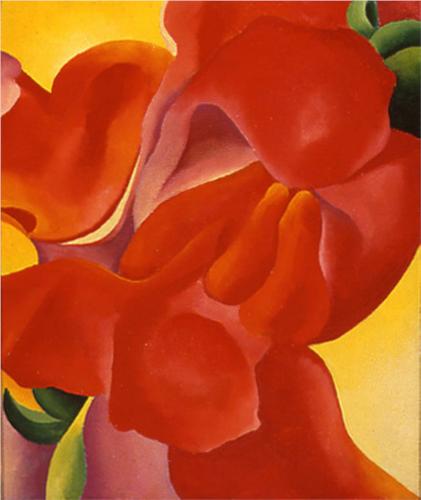 So, let’s walk down memory lane! My favorite way to do what I did (which I did not know was called “masturbating” until I read Judy Blume’s Deenie and was like OMG EVERYONE DOES THIS WILD AND CRAZY THING WHY AREN’T WE ALL DOING IT RIGHT NOW I DON’T GET IT) was definitely in the pool. Oh, those noodles you thought were completely harmless and just existed to hold you up so you could float on your tummy with your head out the water? Well, if you were a certain kind of adventurous kid, you know that you could turn those noodles into “horses” — (auto)straddle them and “ride” them all around the deep end! Yeehaw! And if you went the extra mile, guess what else you could do as you rode your, ahem, horse? Yes, it’s true…during many innocent playdates, I was totally rubbing myself against a pool noodle, feeling reallyyyyy good about pool time. I don’t know what to tell you. Childhood! So innocent.