Happy Pride Month, y’all! Some of you celebrated last weekend and some of you have more time to celebrate, but regardless — we’re very excited, and here’s why:

We are doing an ALL CALL FOR YOUR PRIDE PICTURES.

All you have to do is wear your Autostraddle gear and have your friend/girlfriend/favorite drag queen take a picture of you. You guys, everyone looks cute in AS. The world needs to see this phenomenon immortalized in a gallery. Fame and fortune but mostly fame await you!

Cut up your classic t-shirt just like we showed you. Wear your sticker on your bag/laptop/face. Make an entre outfit out of outdated pages from your AS calendar. Make Autostraddle signs and dress up as Riese and/or Tinkerbell. Do it. 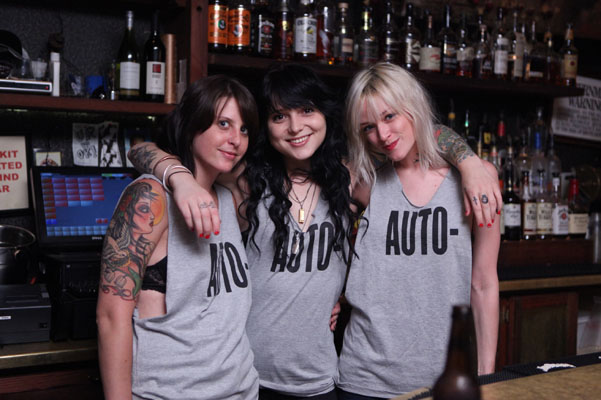 If you want to be famous and have thousands of queer women fawning over you, send a HIGH-ish RESOLUTION picture of your Autostraddle-clad self to Grace [at] autostraddle [dot] com with the subject line “Pride Pictures.” Be sure to include the first names of the people in the photos as well as which pride you’re attending. As usual, bonus points for creative file names, and also, NO TIFFs, please. 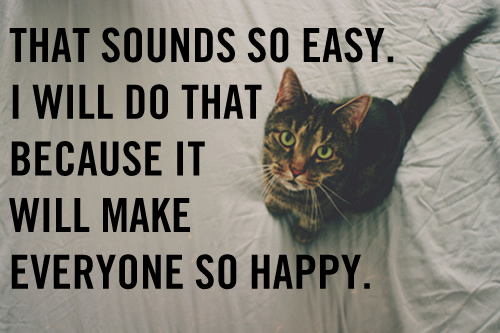 Here Are Some Pride Festivals You Could Attend, Possibly!

This weekend was a big weekend for Pride for many of you from Boston, Pittsburgh, Los Angeles, Iowa, Lansing, Los Angeles, San Antonio and Washington DC and so many more. But Pride remains a glorious prospect on the horizon in many other cities! 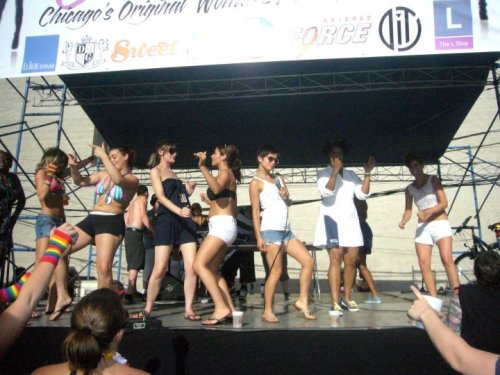 + There is a lot happening at this one — Fernanda Rocha will be the Grand Marshall of the Pride Parade and Pride Fest performers include Deborah Cox, Crystal Waters and MYA.

+ Entertainment includes Chely Wright, Bitch, and Namoli Brennet. Also, Intern Grace will probably be there, so.

Meet up with Autostraddlers: Montrealers

+ Featuring Guilty Pleasures with Dreambears and Hot Gusset, something about a flash mob, and more acts to be announced. Also, they use the word “fortnight” a lot.

Meet up with Autostraddlers: UK & Ireland

+ The Nashville Pride Festival will feature Jonny McGovern, Kimberly Caldwell, and God-Des and SHe. 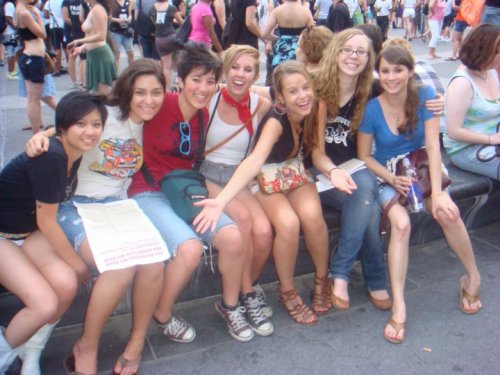 + June 15th – Kick off Pride with GO! Magazine’s shin dig with the cast of The Real L Word (Bring your AS gear to that one for a number of reasons).

+ June 25th (3pm-11pm) – Rapture on the River: A Woman’s Dance (buy tickets here) this year will include a Wet T-Shirt Contest.

+ Parade starts at noon on Sunday.

+With Deborah Cox and the two hot lesbians who make Kiss Kill happen.

+ Parade July 16. Featuring Margaret Cho, Salt-N-Pepa, God-des and She, among a bunch of others. 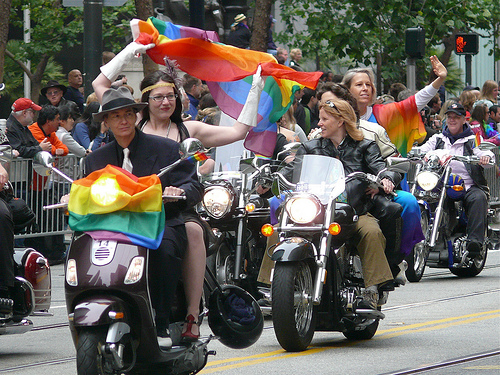 Meet up with Autostraddlers: Straddling by the Bay

+ “An Evening with Jennifer Knapp” on June 21st. 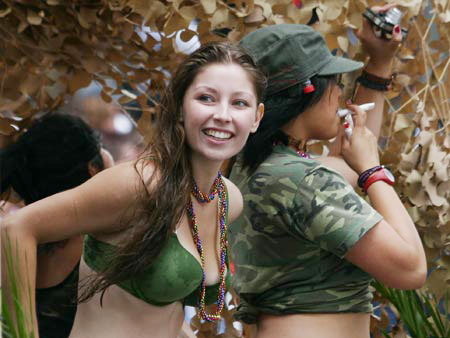 + Featuring “entertainment on eight stages” and performances of the play “Vampire Lesbians of Sodom.”

Meet up with Autostraddlers: Ohhh! Canada