“[T]he legacy of leading and living as Butch was, is, and remains — quite remarkable,” writes Sasha T. Goldberg in the introduction to the Butch Lesbians of the 50s, 60s, and 70s Coloring Book — a book that is “not only a love letter to mid-century Butches, but a detailed map for those of us who have been looking (and looking), and for those us of us who simply cannot stop looking.”

Below: some printable coloring pages of butches for your very own. Share your art projects in the comments. 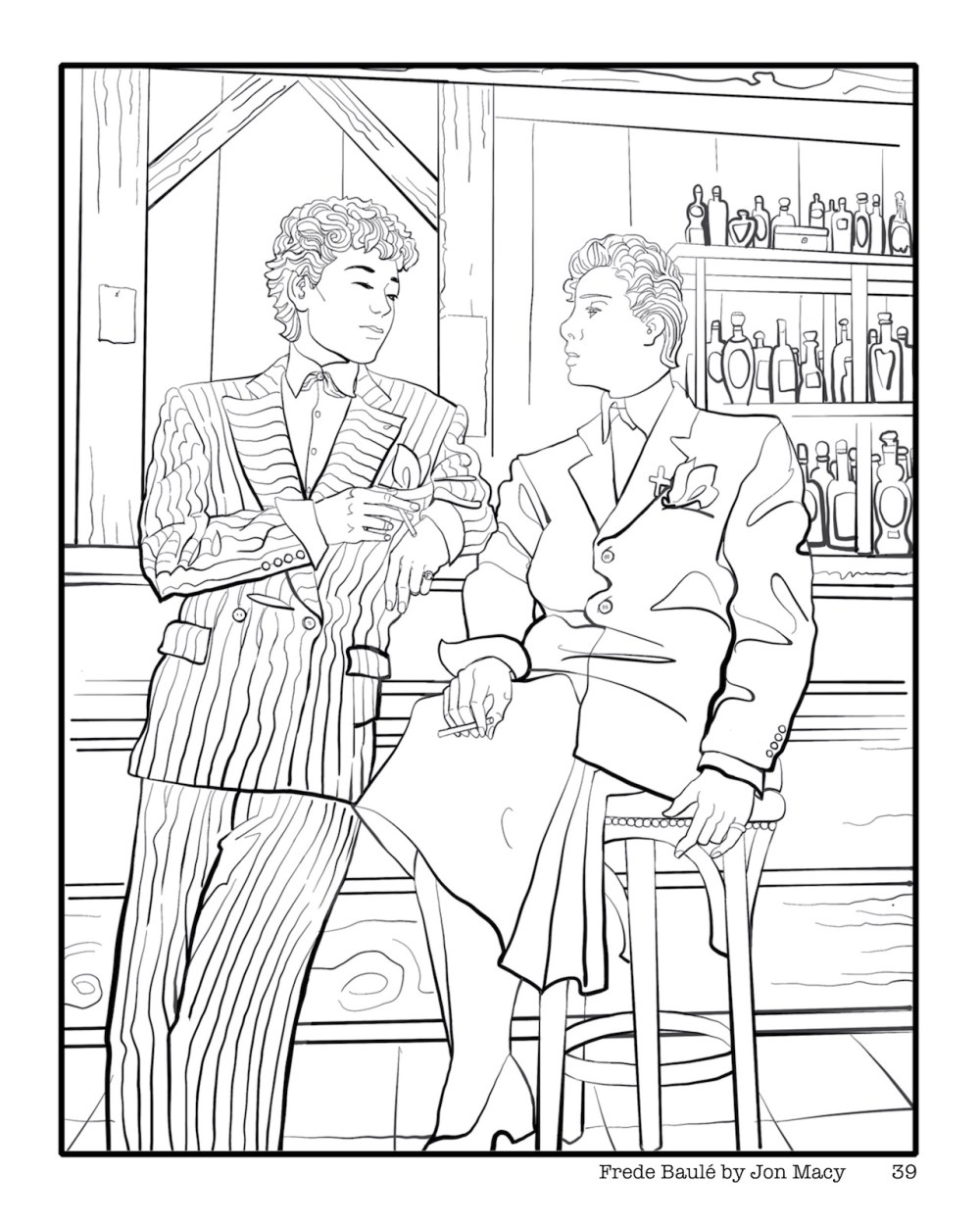 Frede Baulé was a French sex worker at Lulu de Montparnasse’s lesbian club Le Monocle. At 62, her obituary in France-Soir read in part: “She who, for the civil status, was only Frédérique Baulé, must be considered as one of the greatest seducers of her time. At her hunt table were the most beautiful women of Paris.” 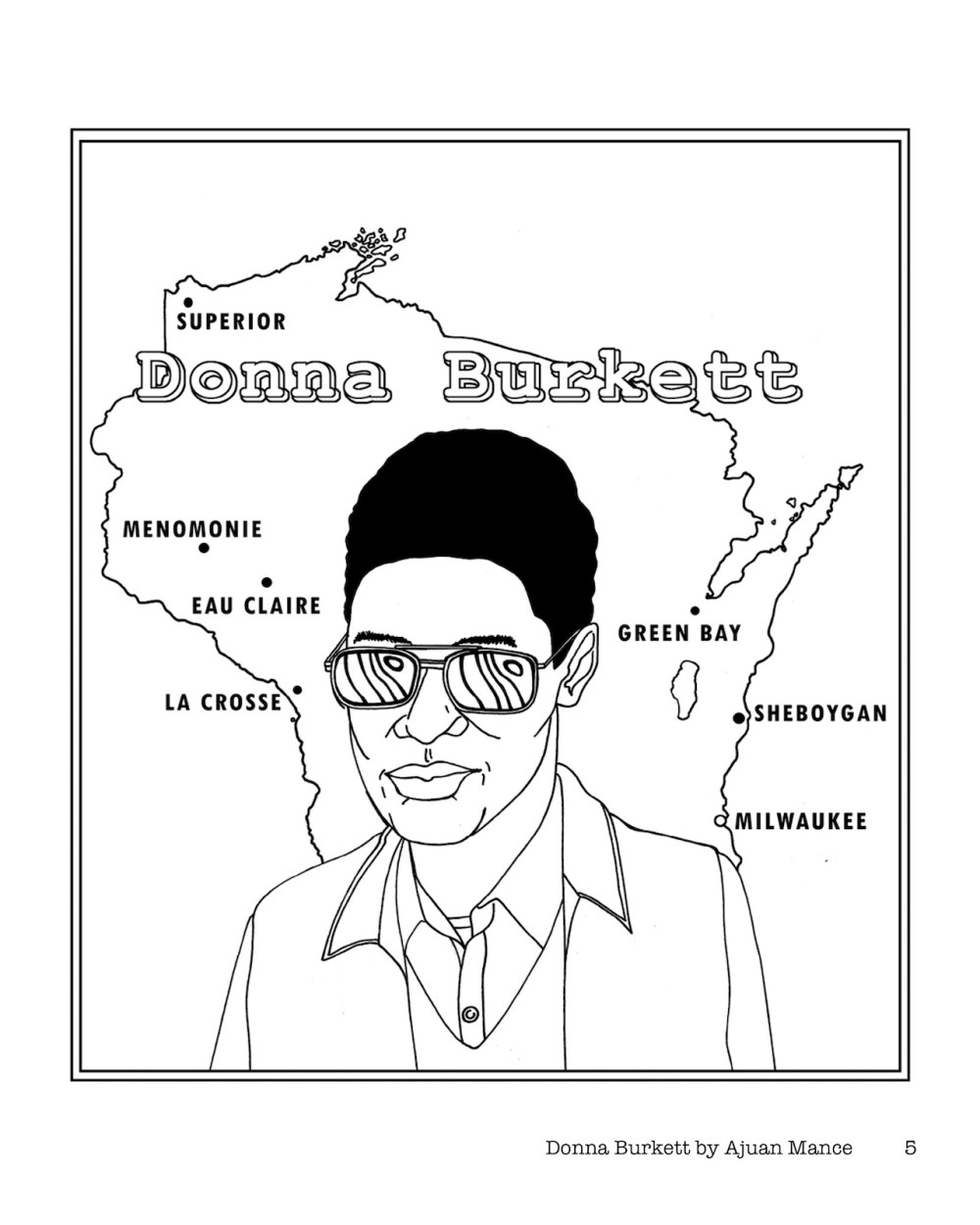 Donna Burkett came out at age seven, ran away to join the army at age 16, quit the army due to racism and joined the civil rights and gay movements. On October 1, 1971, she and her girlfriend Manonia Evans applied for a marriage license in Milwaukee, were rejected, and went to federal court over their right to marry. 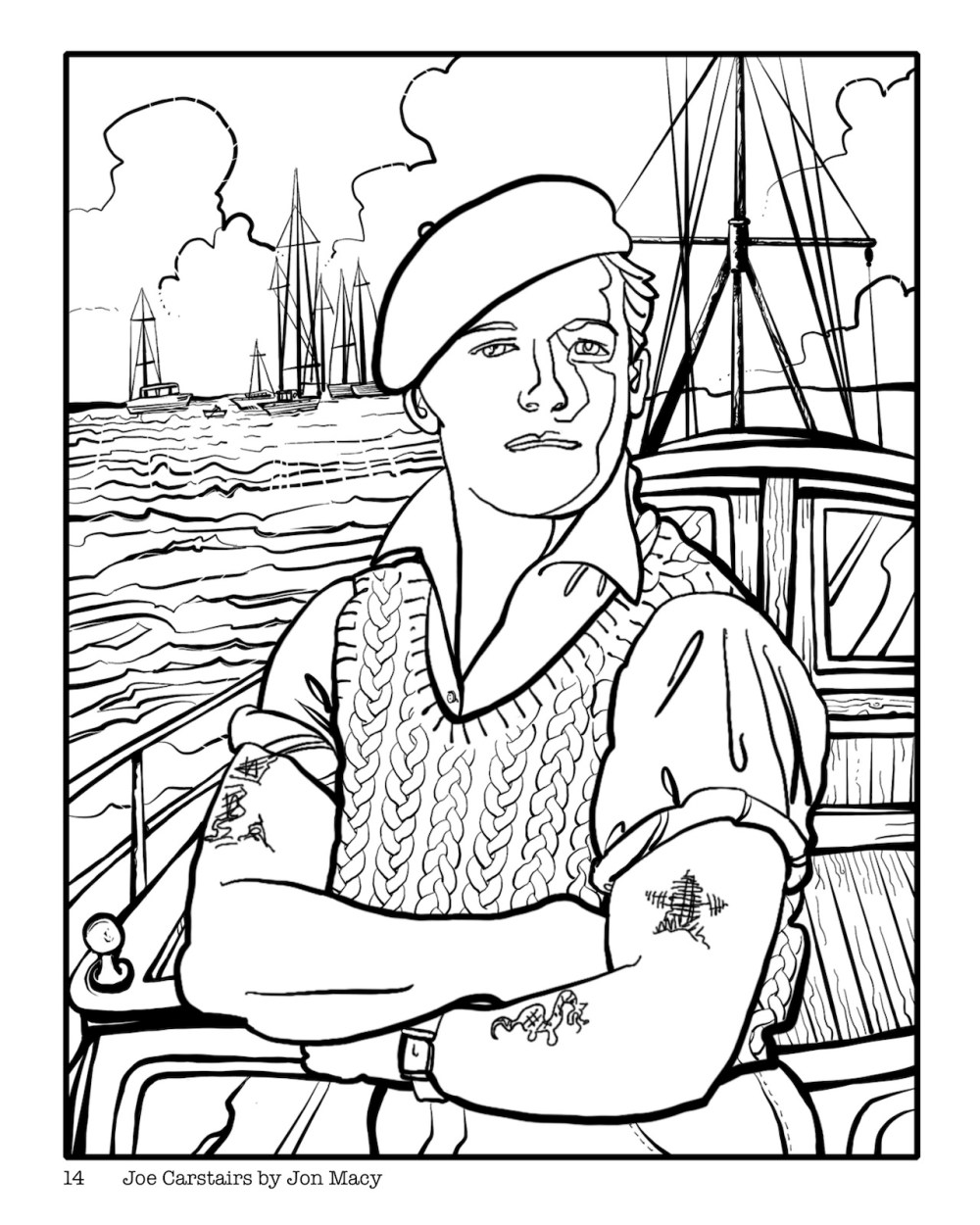 Joe Carstairs, who owned custom boats and at least four small islands, was a speedboat racer with a string of famous femme exes. Marlene Dietrich’s daughter says of the first time Marlene saw Joe: “At the helm, a beautiful boy, bronzed and sleek — even from a distance, one sensed the power of his rippling muscles of his tight chest and haunches….The first thought on seeing him had been ‘pirate’—followed by ‘pillage’ and ‘plunder’ […] he turned from a sexy boy into a sexy, flat-chested woman.” 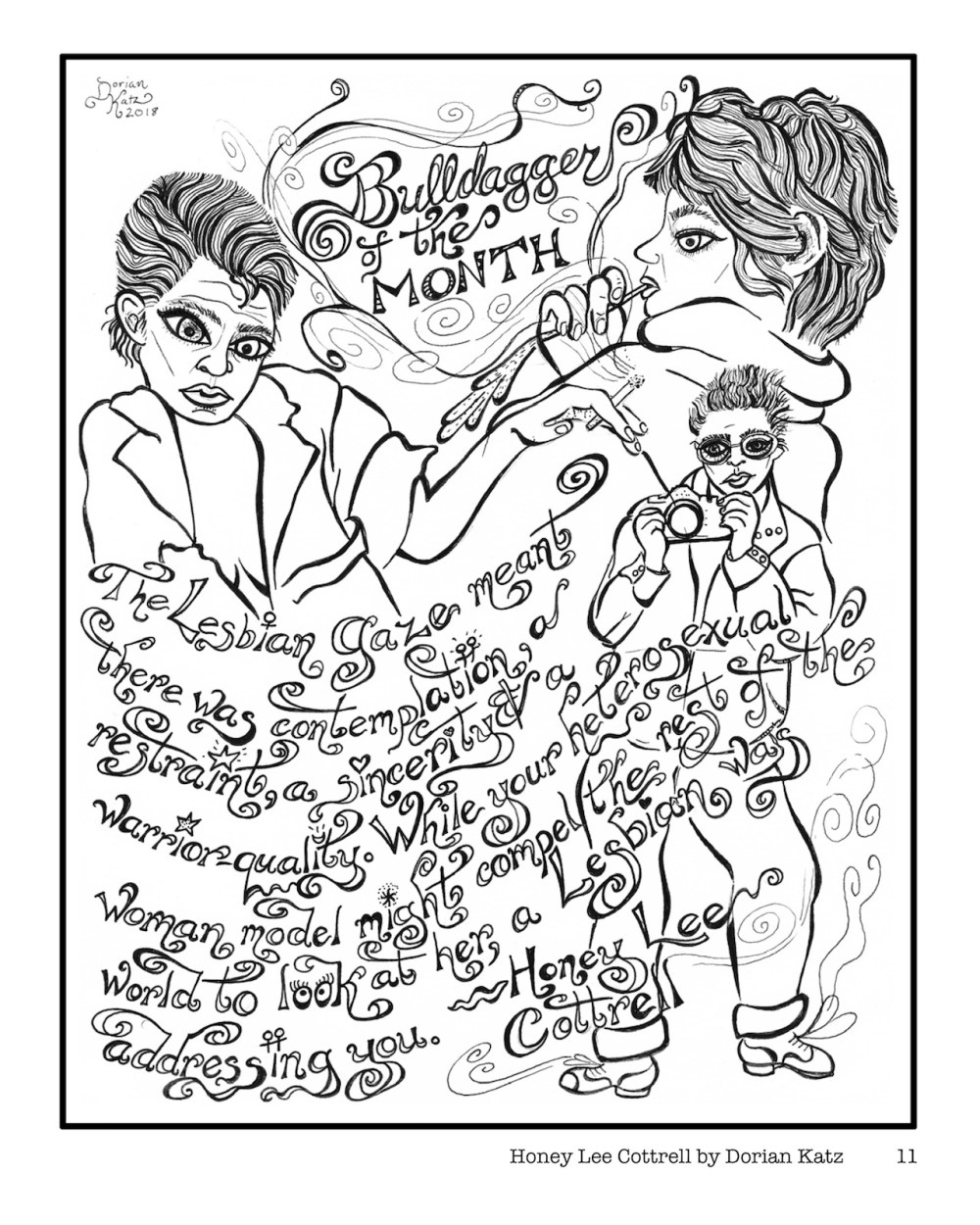 Honey Lee Cottrell was a photographer and filmmaker known for her documentation of lesbian sexuality in the 1980s, her work in lesbian sexuality and education, and her work in On Our Backs, including staring as the first “Bulldagger of the Month” centerfold. She co-authored or appears in I Am My Lover, The Blatant Image, Coming to Power (read Autostraddle’s review), Sinister Widsom and Nothing But The Girl. 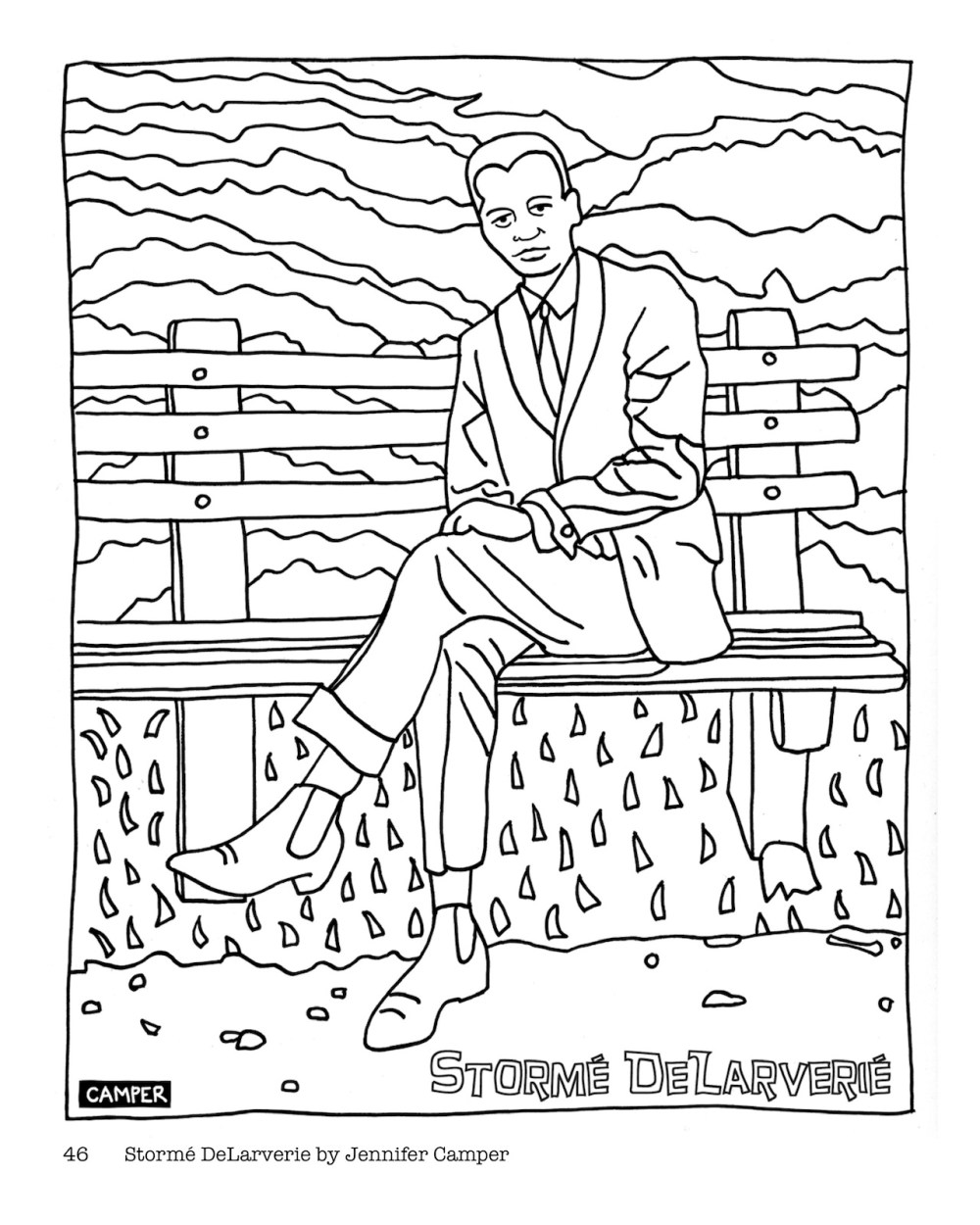 Stormé DeLarverie toured as a baritone jazz singer and drag king in 1955, participated in Stonewall, and helped with anti-abuse community work. 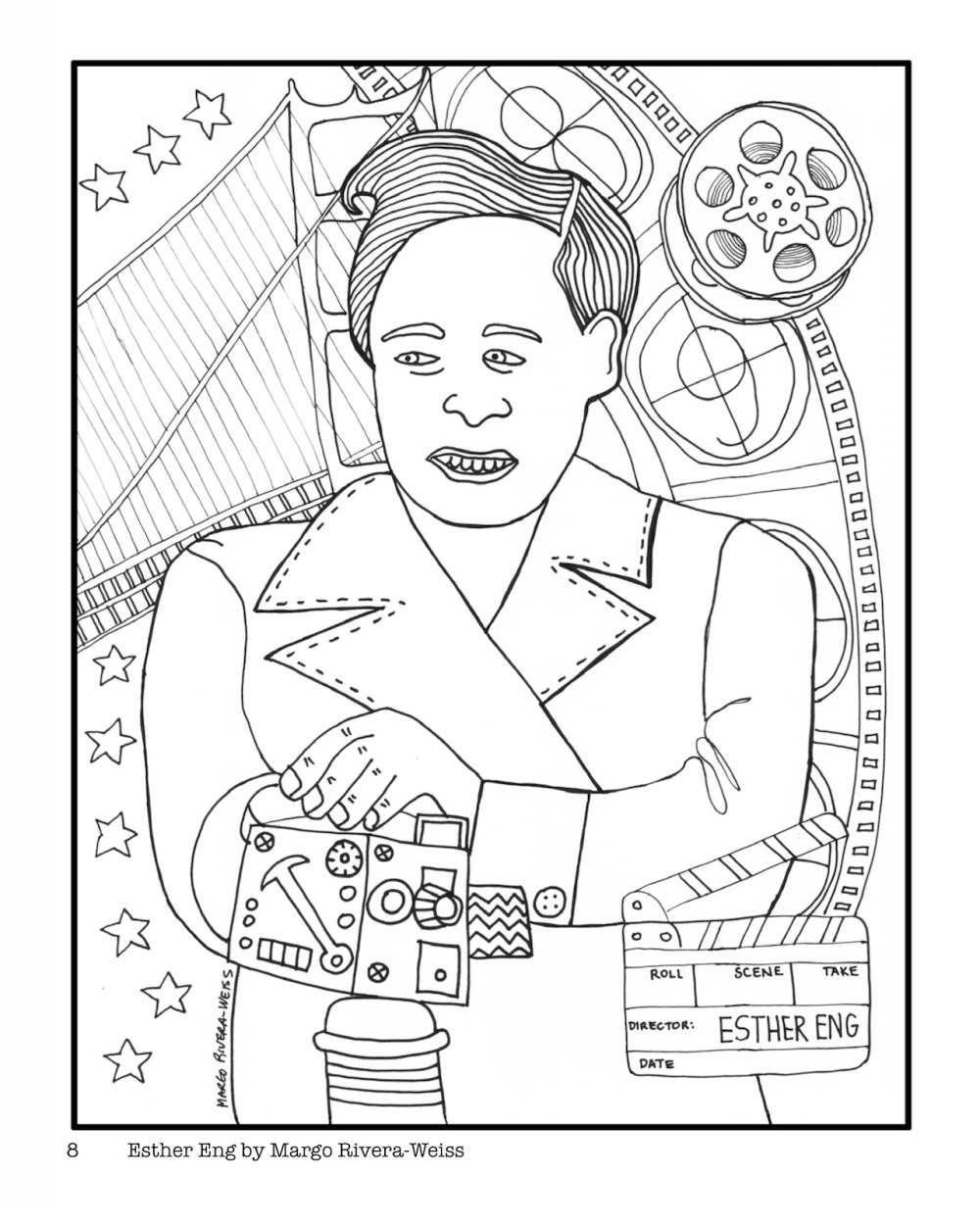 Esther Eng was an out Chinese American filmmaker and New York City restaurant owner, the first woman to direct Chinese-language films in the United States, and the only woman director in the United States between 1943 and 1949. Film critic Law Kar writes: “If Eng had worked in the film industry today, she could have easily been seen as a champion of transnational filmmaking, feminist filmmaking, or antiwar filmmaking.” Her films did not survive intact. 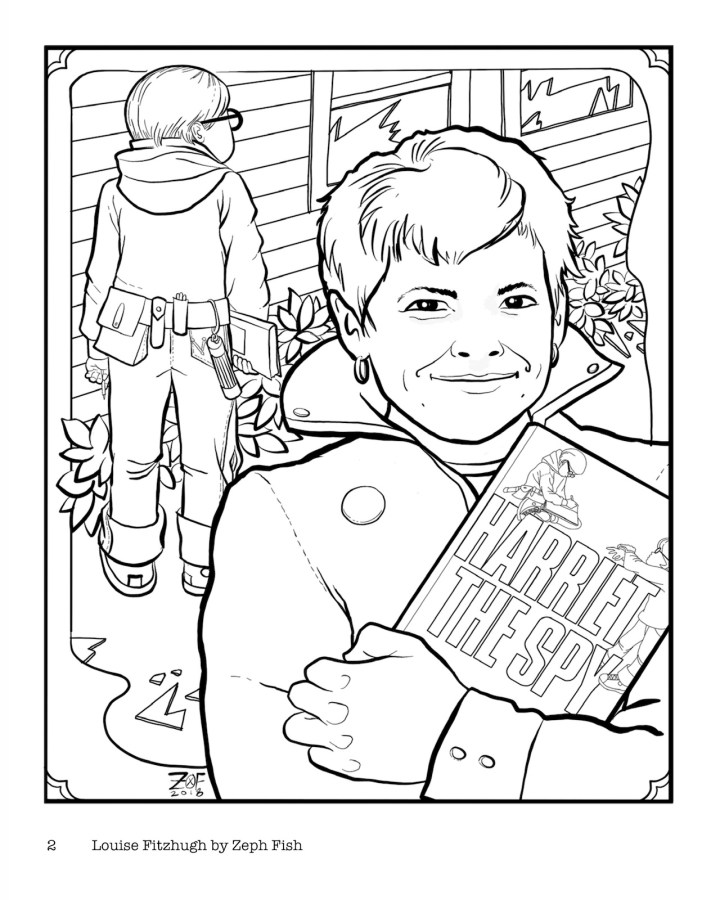 Louise Fitzhugh is best-known as the author of Harriet the Spy, which has been rumoured to be based on its author’s life; many of Harrison Withers’s cats are named after Louise’s friends, and one, Alixe Gordon, was named after her then-girlfriend. Fitzhugh also wrote a sequel to Harriet about menstruation, The Long Secret, and her never-published Amelia would have been the first lesbian YA romance in the United States. 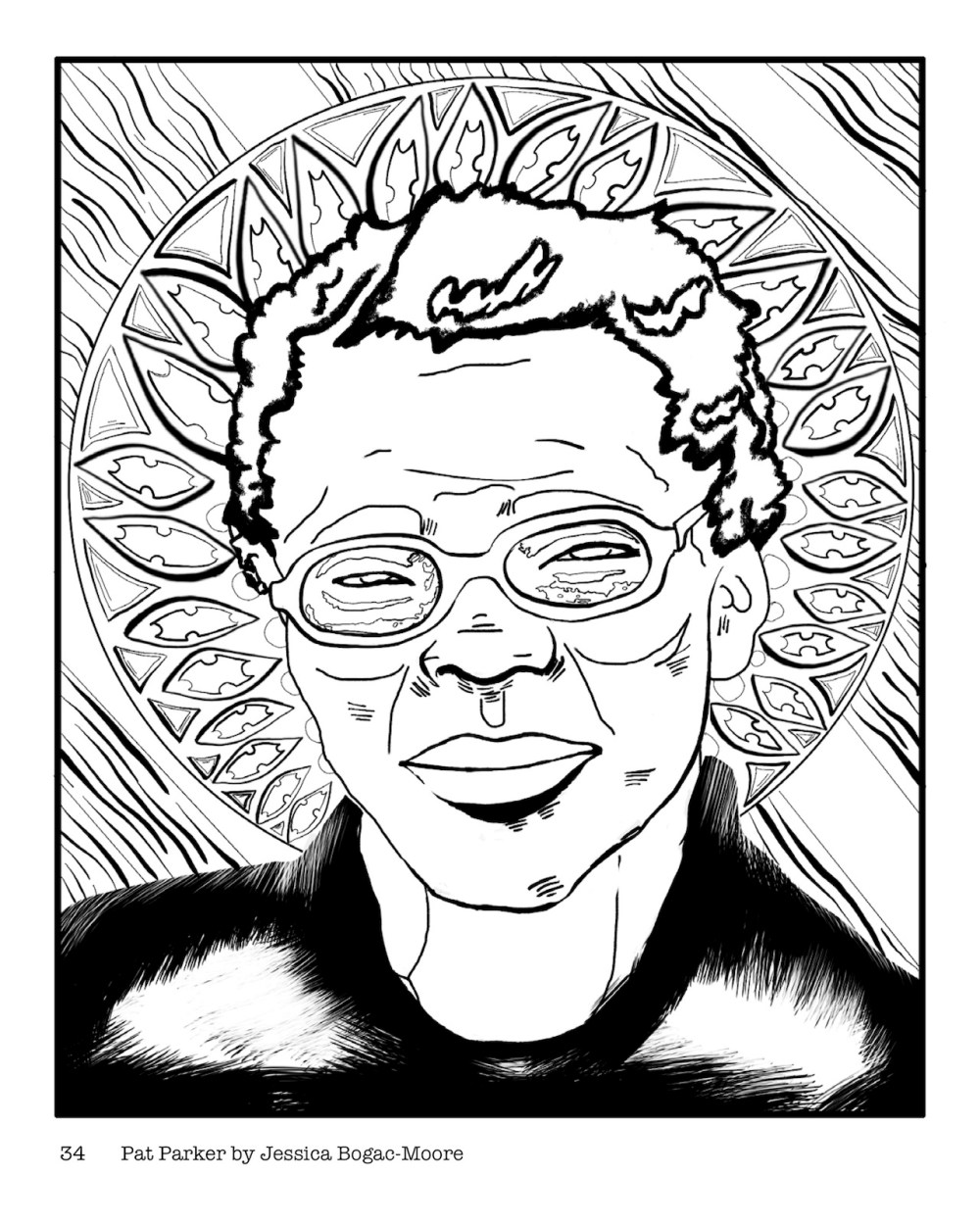 Pat Parker was a radical feminist, came out as a lesbian in 1968, and became an activist in the Black Panther Party. She founded the Black Women’s Revolutionary Council in 1980. In 2016, her long out-of-print works were rereleased as an edited collection.