Hello, tiny acorns! How was your week?

We think it was a pretty good one considering Justin Bieber had a lesbian slumber party, Stephen Harper was voted out of office and Riese explained the plot of every lesbian movie ever.

Jasika Nicole wrote about the life-changing process of making her own clothes and Rachel talked U.S. politics and helped us help ourselves for the 15th time.

Also, Laura M. mused about animal superpowers, Lydia O gave us the scoop on denim shirts and the editors put out a call for more staff writers.

Okay, now go make your own passport and have some adventures this weekend!*

On 51 Of The Most Important Things You’ve Ever Fought About:

The Funnel Vision Award to Mik:

The Bananagrams Award to Rocío:

The Season of Puns Award to Ellaria:

On Gal Pal Watch: Is Kristen Stewart Single Or What?:

The Let’s Get Physicsal Award to Sally:

The NO. (But Yes) Award to queer girl: 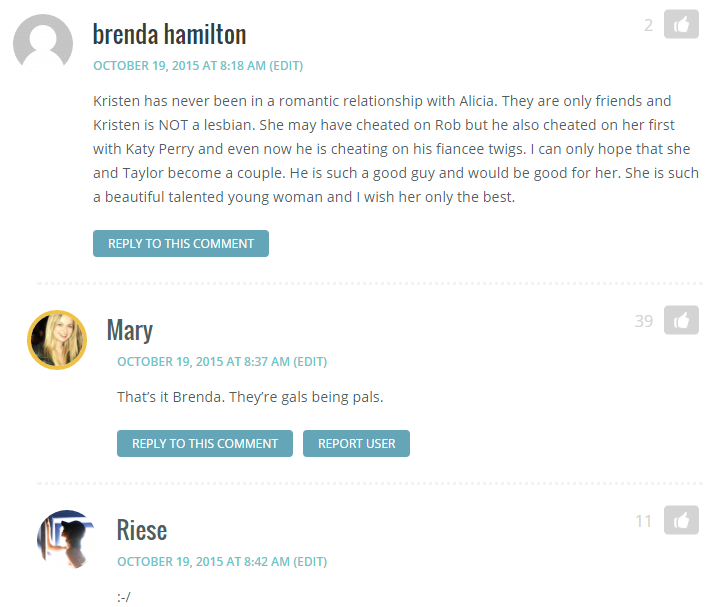