My favorite science museum is the American Museum of Natural History in Manhattan. It’s huge and they have the most interesting rock collection I’ve ever seen. Neil deGrasse Tyson resides there as director of the Hayden Planetarium (as well as my heart). But the real reason it’s my favorite is their programming: fascinating lectures and tours for museum members, and the cream of the crop in terms of special exhibitions, both traveling and homegrown.

Among their current special exhibits, the AMNH is hosting Life at the Limits, showcasing the “incredible adaptations that allow life to thrive even in the most unlikely places on Earth.” I went a little while ago and found myself captivated. Biology is amazing, you guys. Animals are so weird. And I’m a weird animal too, so I made you this list based on the amazing things I saw at the exhibit.

6 Animal Superpowers I Wish I Had 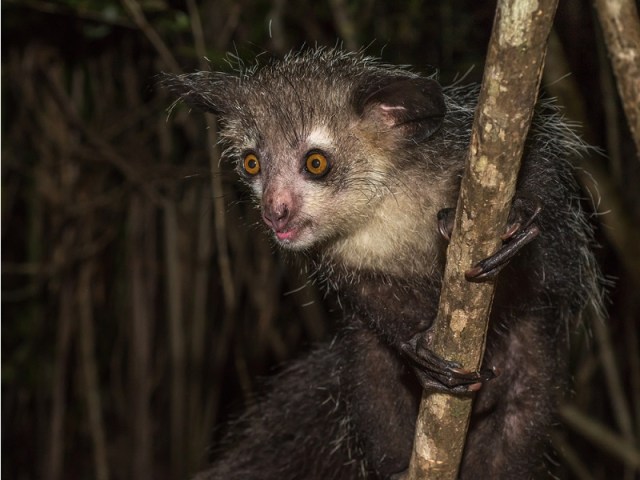 The aye-aye is a primate native to Madagascar, which sleeps during the day and spends most of its life high in the trees. To eat, this unique species of lemur taps its extraordinarily long middle finger against trees to listen for hollow wood. When it finds some, the aye-aye scrapes the bark with its large front teeth, pokes its middle finger into the hole, and skewers a tasty snack of wood-boring grubs.

I don’t have much of an appetite for grubs, but I have been making good use of my middle finger this summer. Walking unaccompanied in the city, there’s only so far I can perambulate in any direction before creepy men feel the need to shout things at me on the street. lately when I get catcalled, my typical response is to scowl, bark out “don’t talk to me,” and/or give them the finger. But what if said finger then extended into a freakishly long, pointy skewer, which I brandished at my enemies with a maniacal gleam in my eye, then winkingly withdrew and skipped away as my harassers stood in stunned silence?! So. Much. Better.

Obviously this plan is excellent and would definitely not end in disaster. 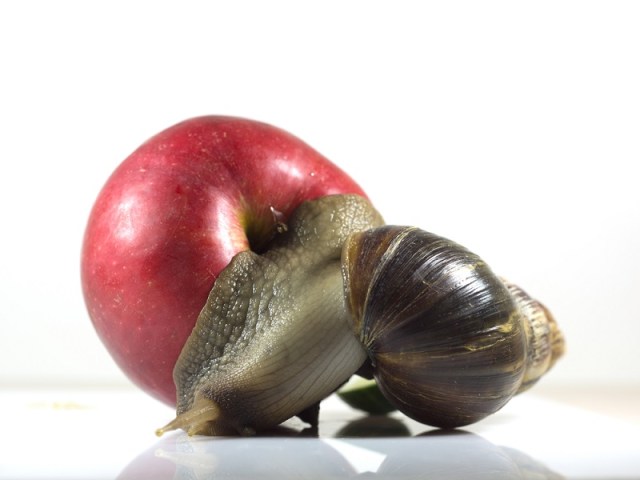 When land snails sense winter coming, they withdraw into their shells and build a mucus door between themselves and the outside. Their circulation slows, they stop eating, and use less than 1/50th of the oxygen they used when active.

Can you imagine being able to do this in the winter? Or for the entirety of presidential election season? Or like, a Wednesday where you just don’t feel like facing the world? As long as I had internet access within my mucus-sealed shell, I’d be all set. 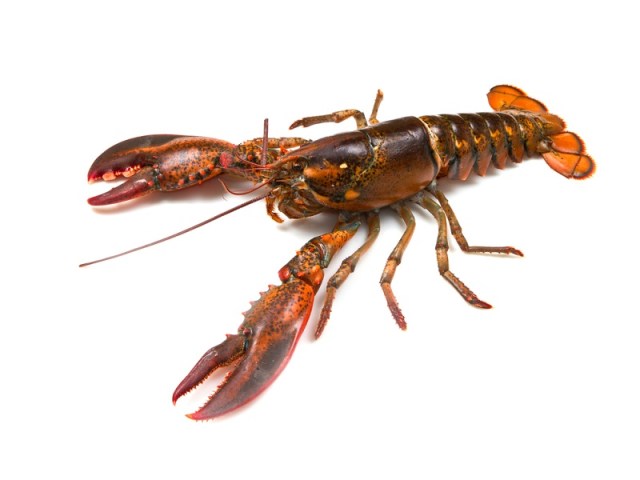 3. The American Lobster’s Resistance To Age

Lobsters don’t experience a decrease in strength or slowing of metabolism as they age. They just get bigger and better their entire lives! The bigger female lobster’s bodies are, the more eggs they can carry – meaning the older a lady lobster is, the better she is at reproducing.

I’m 28, so I have about a decade left to spawn my own biologically related children, if I want to. Which I’m not sure I do. But if I could put off that decision-making need for another few decades, that would be great! Two people on two separate occasions have asked me if I want children in the past week. And it was fine, but like… yeah. Lobsters. 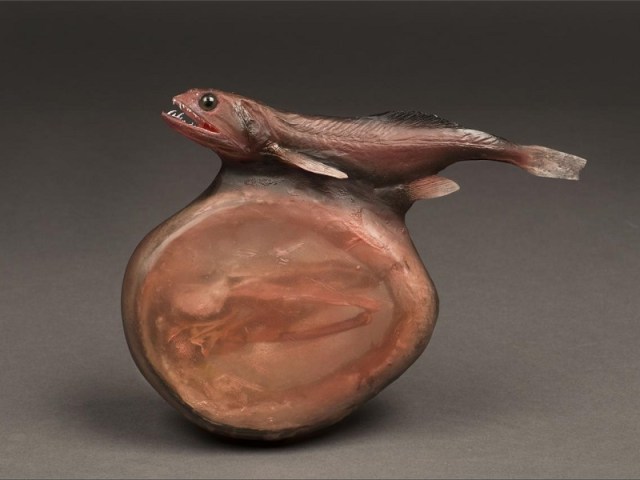 Black swallowers are deep sea fish that hunt 2,300+ feet below the surface. They’re known for their elastic stomachs and ambitious approach to food, swallowing fish up to twice their own length and 10 times their own mass. Nobody has seen these fish in action (they live too deep in the water!), but a popular theory is that they engulf their prey’s head and gills first to suffocate the fush, then gradually walk their teeth up the rest of the body to pull their prey inside.

Basically, I’d like to be able do that. But with Filipino food. And ice cream. And soup. 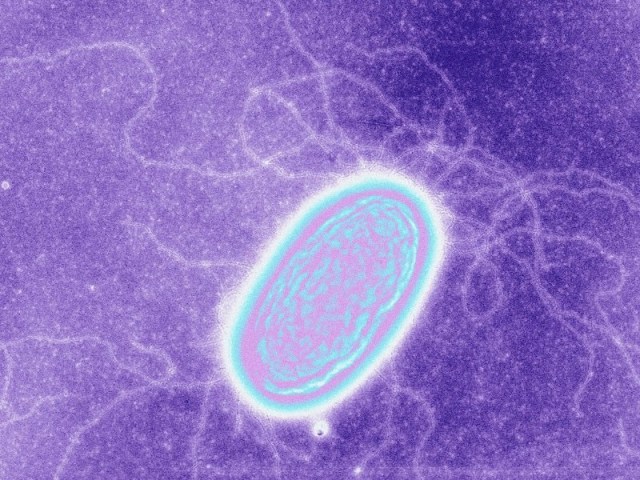 Alternatively, I’d love it if I could get power from a nontraditional food source, such as white male tears. Or electricity.

Recently, scientists discovered bacteria that lives on nothing but electrons. In laboratory tests, colonies growing on electrodes were able to feed directly on flowing electrons. Which is so cool!

I’m picturing this superpower working like, I’d stick a pinkie in an electrical socket overnight, next to my charging cell phone. In the morning, I’d wake up fully energized and ready to take down the patriarchy. Meals would be centered fully on pleasure, not practicality, and I’d make decisions about my diet based on deliciousness alone. (Which is not so different from what I do now? But I bet I could commit even more fully if I had a superpower helping me out.) 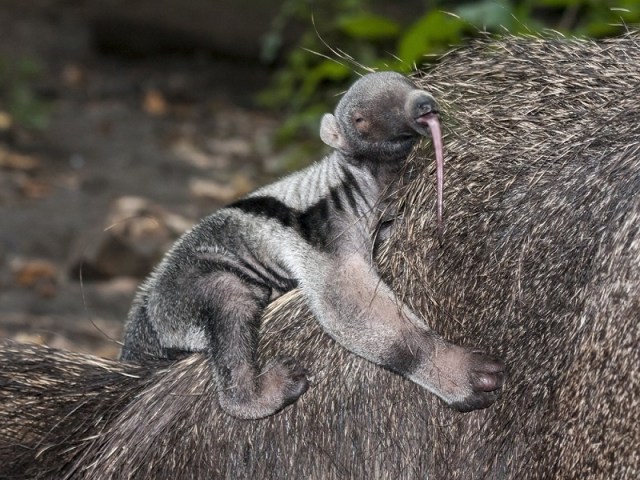 Did you know that the giant anteater has a tongue that can extend nearly two feet beyond the tip of its snout?