I have two bananas on my counter that are taunting me right now, but after 50 days inside, I’m exhausted and can no longer think of what to do with them. So anyway, the count remains at: Banana Bread (3), Banana Bread Blondies (1), Chocolate Chip Banana Muffins (1), Caramelized Banana ice cream sundaes (1)

“Butch identity didn’t feel accessible to me before seeing her in mainstream TV. Butchness — and to some extent even queerness — felt like a very white thing… the most well known butches in mainstream media are often white. Even when I was out in college, the most vocal queer people on campus were also white. I like to think this is changing now.” Why ‘Vida’s Roberta Colindrez Is the Queer Butch Icon We Need Right Now by Natalie Torres for Remezcla

Few Lesbian Bars Remain in the U.S. Will They Survive COVID-19? There are thought to be just 16 lesbian bars left across the country, and the global coronavirus pandemic could reduce the number even further. (UGH THIS HURT ME SO BAD)

(Also.Also.Also — speaking of dying lesbian bars, have you ever read Dykes Rule the Night by Clare Hand for Autostraddle? It’s hands down one of my favorite pieces that we’ve published in the last year, and a deep dive into the current state of lesbian bars. It’s so good. So Good. Please read it.) 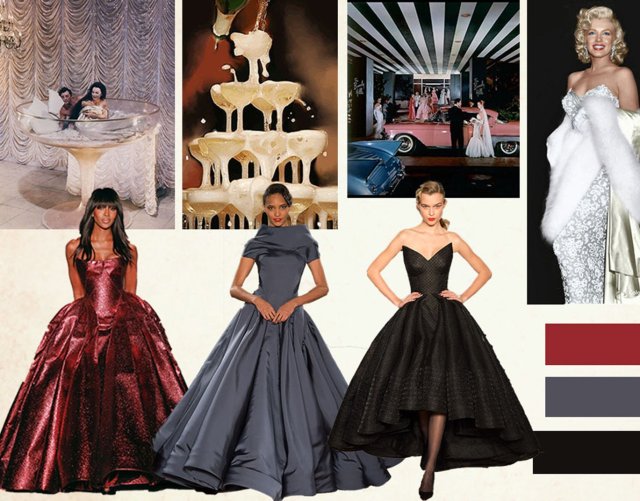 Yesterday was the first Monday in May. In another world, in another timeline, that would mean I’d still be gagging from the Met Ball the night before. Alas, we now live in “the after.” But these teens on Twitter won’t let a global pandemic get in the way of their high fashion fun, and the results are gorgeous: Their Met Gala, Their Way. You’re Invited.

We’ve been following this story, and I’m legitimately heartbroken to inform you that despite winning four  fucking World Cups, the USWNT has lost the summary judgement in their equal pay suit against the US Soccer Federation. Patriarchy won this round, but trust — we will fight on another day. And to quote the unequivocal greatest team in US Soccer: I! Believe! That! We! Will! Win!

Japanese Aquarium Urges Public to Video-Chat Eels Who Are Forgetting Humans Exist. To be honest I read that title three times and barely understand all those words in order? I’m sorry. Slimy eels are not my thing, but I bet this is going to make some of y’all real happy.

Tracking the ‘Murder Hornet’: A Deadly Pest Has Reached North America. I REFUSE!

DIV. I Switching From RPI to Net to Assess Teams. OK, Natalie promises me that this is a big deal for women’s college basketball. When Natalie talks sports I believe her. And then I go back to painting my nails and dreaming of marrying a WNBA player one day.

Malic found this and listen, I have no idea what’s going on but its damn entertaining. Boss Bitch Fight: Actresses with Their Stunt Doubles!

It’s Okay to Be Doing Okay During the Pandemic. Stop feeling guilty. Start being useful.

After Decades of Materialism, Americans Are Experimenting With Frugality

We’re Still Living and Dying in the Slaveholders’ Republic