I’m gonna keep it real with you: This is going to be a little quick and dirty for a link roundup. But hey, not all is lost, I VOTED TODAY! 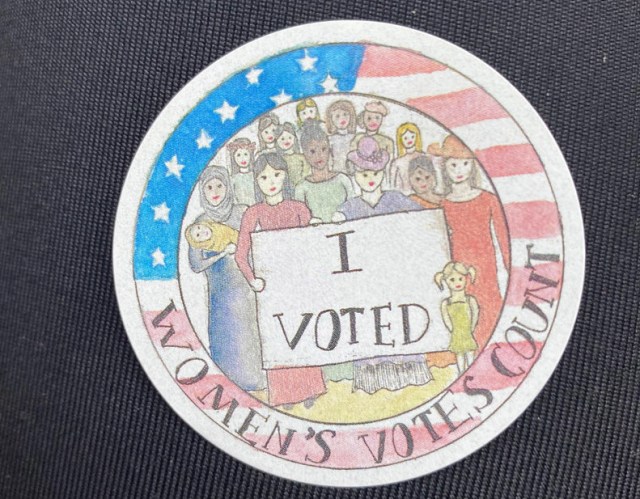 Queer the wilderness! A Rare Bald Eagle Throuple Have Come Together to Mate and Parent.

To be read with each other: Hundreds Of Staff At The Guardian Have Signed A Letter To The Editor Criticising Its “Transphobic Content” and Transphobia Is Everywhere in Britain by Juliet Jacques for the NYT.

Demi Lovato Says She Just Wants To ‘Make Out’ With Rihanna.

Yeah well… get in line, buddy.

US Soccer Doesn’t Want To Give The Women’s Team Equal Pay Because The Men Have “More Responsibility” to which I say:

Trailblazing NBA Women Coaches who would like to marry me. (Just kidding, that’s not the headline… or is it??)

Another reading double feature, from me to you — Looking at Reggaeton’s Unsung Black History and Women in Dancehall Turn Up for Pleasure Parity

We talked a little about this last week, and here’s an update: Woody Allen Memoir Dropped by Hachette After Staff Walk-Out 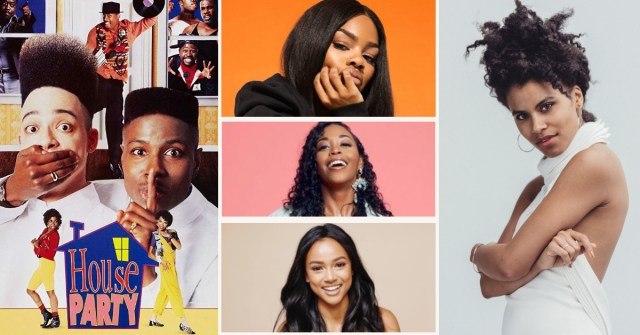 We could’ve had it all….

Who Are These Maximalist Cheese Boards Really For?