In an effort to step back from only talking about mean high school girls, I am venturing off to the next logical step: sci-fi. Not just any sci-fi, Canadian sci-fi. I don’t know why but every show I see come out of Canada looks like it was filmed in 2010, has character wardrobes taken straight out of Forever 21 racks and have at least 5 appearances from actors that were once in Degrassi. This weird/awesome cheesiness lends itself awesomely to the sci-fi/fantasy genre, but no show has elevated, not just this genre, but Canadian television as a whole more than the hit series, Orphan Black. 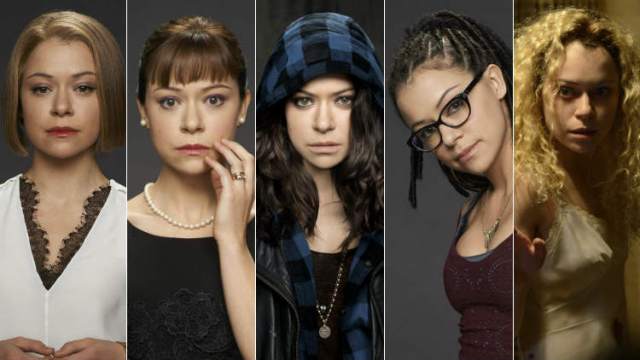 In the first episode we are introduced to Sarah Manning, a drifter that has returned (to Toronto? I guess) to retrieve her daughter, but as soon as she steps onto the train platform she comes face to face with a woman she has never met who looks EXACTLY like her. Not to much time to ask questions though, because this woman jumps in front of an on coming train, leaving Sarah in a whirlwind mystery that plunges her into the dark world of major (and super top secret) eugenic companies, crazy religious cults, and yes ultimately finding out that she’s just one of several clones with completely different personalities and lives.

This show is a testament to amazing writing, and the exceptional acting of Tatiana Maslany, who embodies each clone with such fervor it’s hard to reconcile that they are all played by the same person. Each woman is extremely complex and strong and make perfect examples of the badass and fearless women that I write about every other week. 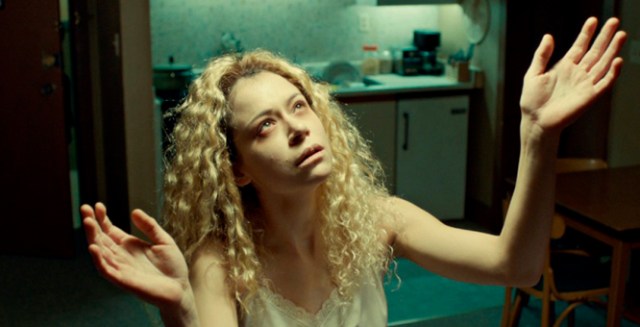 First, there’s Sarah Manning, a seasoned drifter who makes her way by scamming and stealing. She’s the kind of person who is in survival mode at all times. She will do anything (I mean ANYTHING) to protect her daughter, save her own skin, and now, her fellow clone sisters. You can usually find her ferociously running towards or away from danger. The aerobics of the character are insane, but she’s not just the muscle of the group, she has the brains to understand the enemy.

Then we meet Alison Hendrix, the stay at home mom with an affinity towards ponytails and highballs. But don’t let her adorable adopted kids and minivan fool you, this clone has some serious bite and I don’t jut mean the miniature bottle of vodka in her purse. Like Sarah, she too is super protective of her kids, even threatening to shoot Sarah if she wakes them (they were meeting for the first time under the guise of night, it’s a long story.) As you can probably tell from that last statement, she is known for her skill with guns (including those that shoot out hot glue) and obtaining them through illegal, yet weirdly wholesome channels. If Alison sends you a flower basket, you can probably bet there’s some illegal substance hidden inside. I can see why a lot of people find her too uptight or annoying but she’s personally my favorite clone. She’s the only one that has a life that I can even remotely relate to. She’s the only clone who doesn’t want to know the origins of her story or why they were made, she just wants to live a normal life and I am so excited to watch her grow stronger and into the badass mama I know she is. 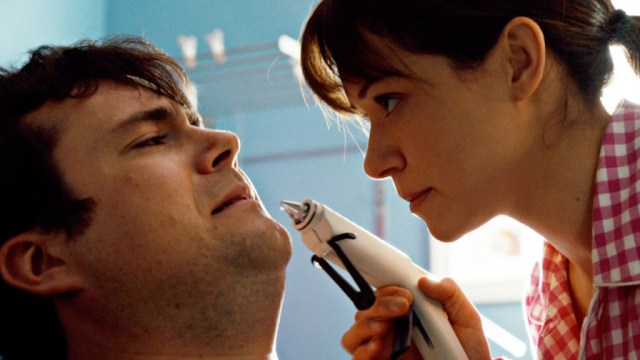 I know Cosima is the next clone we meet but, seriously she’s a marshmallow, and while I love her she’s definitely not “Bitch” material just yet. Though I did simultaneously gasped and high-fived her when she dissed Delphine for not being an experienced lady lover. That was pretty wild, but it’s definitely not getting stabbed with a metal pipe and stitching up your own wounds.

That my friends, is Helena.

I’m torn because I want to write about Helena but I also don’t want to spoil too much of the show for you. Let’s just say she’s known as the “Killer Clone.” Growing up in an abusive convent in the Ukraine has not served Helena well, and unlike the others she is not content with staying in the background. She is simultaneously the most childish and the most dangerous of all the clones. She is a complete wild card, and I know once you meet her you’ll understand who the next baddest bitch in television is. 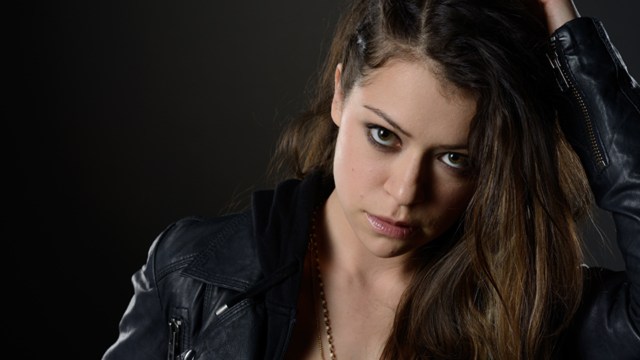 Gosh, and those are only SOME of the clones you meet in the first season. Don’t even get me started on season 2 and Rachel Duncan. Oh man, Rachel Mothertruckin Duncan. Maybe I can do a second part to this RWW and talk about the reining bitches in the second season. What do ya’ll think?