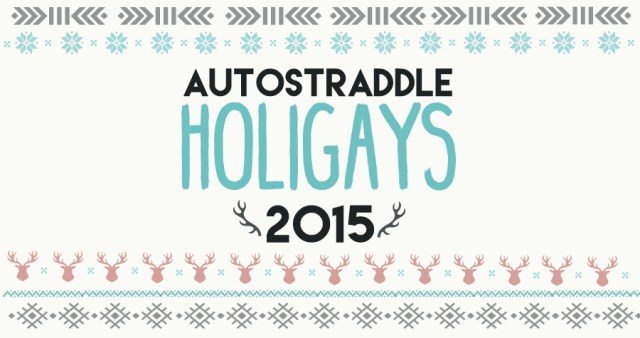 ROBOTS! Some of y’all love them; some of y’all think the apocalypse is nigh. I am fairly torn between the two. But whatever your opinion is on robots, drones and droids, one thing is for certain: we cannot escape their growing ubiquity. Robots are everywhere. Here are my favorite robots and robot-themed things—these are the droids you’re looking for. 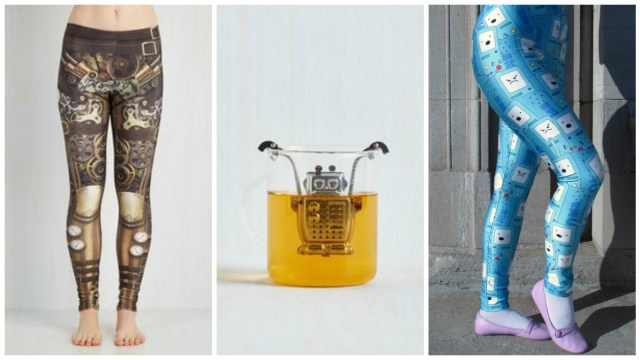 I have wanted this Robot Tea Infuser ($15) for approximately a million years. It is one of two inspirations for this post. I think it is the cutest. Look at its little tiny face peeking up out of the tea. For those of you who are leggings people, here are leggings that make your legs look like Steampunk robo-legs ($80). It’s like analog robots. Or you could always grab leggings with my favorite robot, BMO, on them ($22). 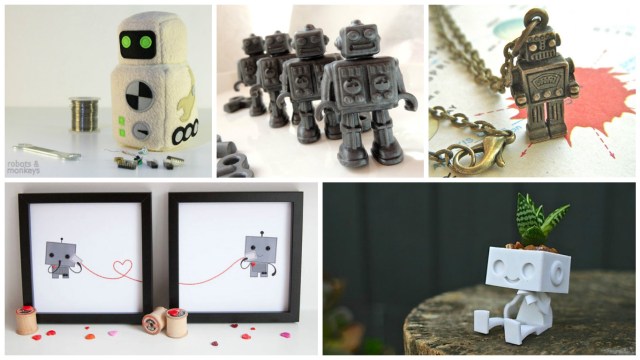 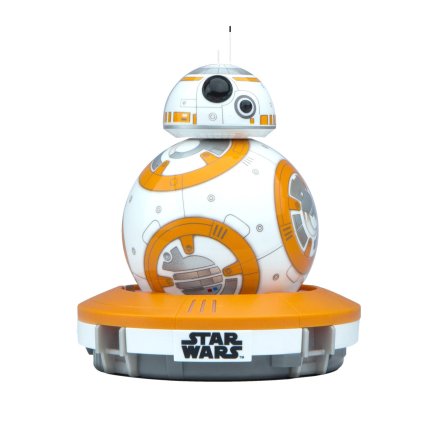 Okay, so the other inspiration for this post is Sphero’s Star Wars BB-8 ($198). A friend purchased one and showed it off at our weekly D&D game and it’s adorable. Like, yeah, it’s cool and all; it does fun things. But the number one reason I enjoyed it is because it moves around the space in a really cute way. I’m such a sucker for design. Here’s a Gizmodo video to prove it:

Sphero also makes a see-through, programmable model called SPRK ($130) that’s accessible for beginner programmers, yet challenging enough for those more advanced. For something less a toy and more a working robot, there’s always an iRobot Roomba ($450, but prices vary depending on the model). Heather wrote an amazing review of why she’s all about it that I recommend reading before deciding which Roomba to gift the robot-lover in your life. 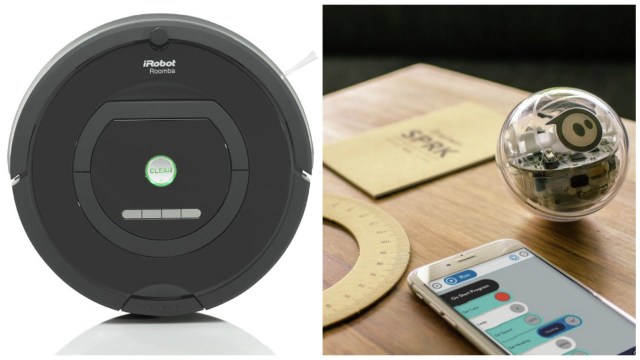