Feature image via the nu project. 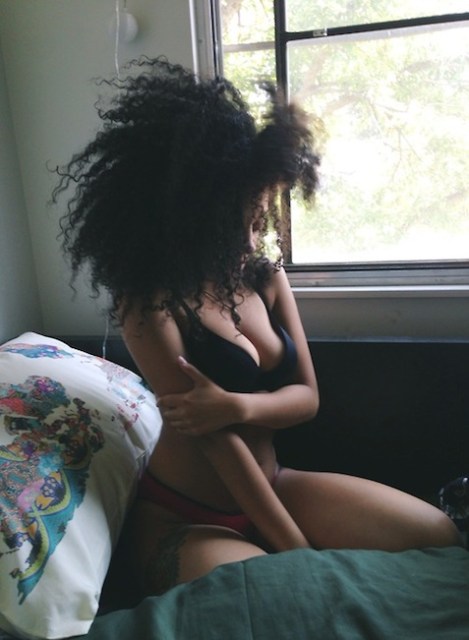 + If you’re into (or into trying) g-spot play, Kinkly has some advice:

“Some people find they’re not interested in G-spot stimulation, or don’t like how it feels. Other people will tell you it’s the best thing that’s ever happened to them. That’s what makes sexuality so fascinating (and experimenting so much fun!). So, just because you’re not feeling something the same way as someone else or not experiencing the same things other people report doesn’t mean anything is wrong with you. In fact, stressing yourself out actually inhibits your sexual enjoyment. So try not to pressure yourself. And be patient. When certain nerves are new to being stimulated, it can take time for them to get them used to the sensation. So go slowly and try one technique or a combination of techniques a few times before giving up completely.” 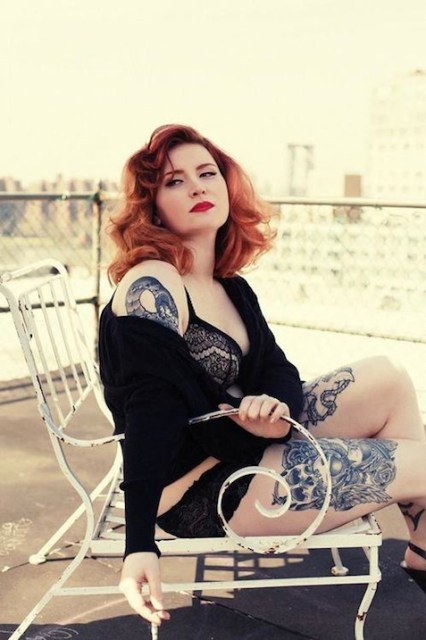 + Sometimes books can help you get over an affair.

+ In light of the Jennifer Lawrence nude photo situation, Gizmodo has a guide to keeping your naked photos off the internet. (Also, you should read what Roxane Gay had to say about the naked photo leak.) 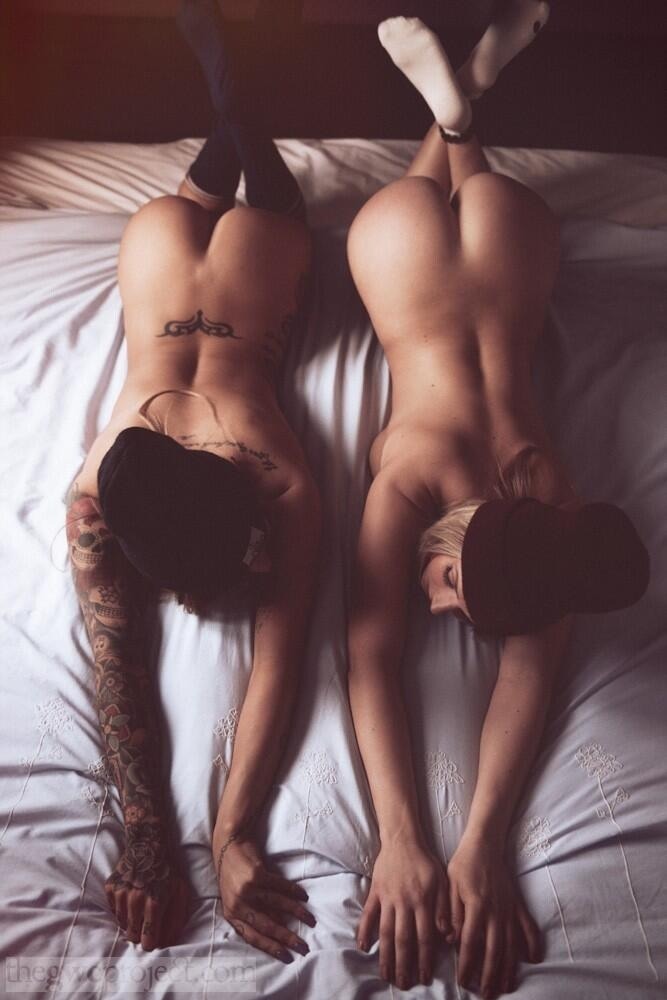 + Romantic friendships: what lesbians looked like in the late 1800s and early 1900s.

+ Ghostwriting a book about college sex is weird. 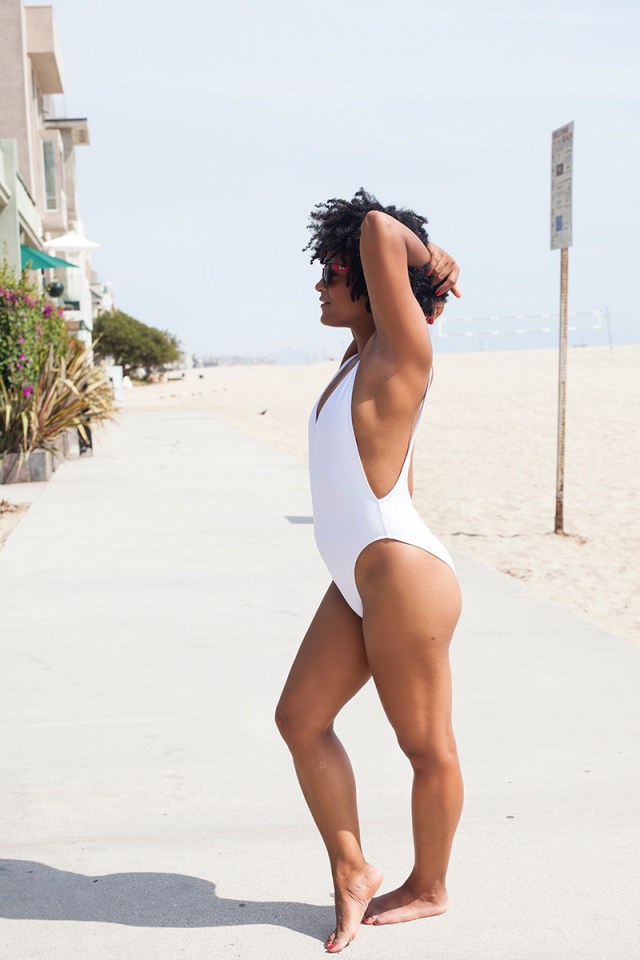 via the tiny closet

+ It’s okay to reverse engineer your relationship goals, in poly or monogamous relationships:

“Too often, people focus on relationships rules without even clearly discussing (or even considering) the goals that their rules are intended to achieve. That’s a problem. For instance, take veto power — a common tool of hierarchical poly/open relationships. Ask primary-style hierarchical couples why they have a veto rule and they’ll probably say, “to protect our primary relationship.” Why? Is your primary relationship fragile or easily threatened? Hmmm… that’s a problem. Worse, it misidentifies the risk as coming from outside, which frames new or potential partners mostly as a threat — not the best basis for intimacy. Perhaps a more constructive, creative and effective (not to mention far less ethically whacked) approach might be to work to make your relationship, and yourselves as individuals, more resilient and adaptable. That way, you’ll be more able to accommodate new relationships in ways that benefit everyone involved — and which actively welcome all the good that new partners can offer (or that they might elicit from you).”