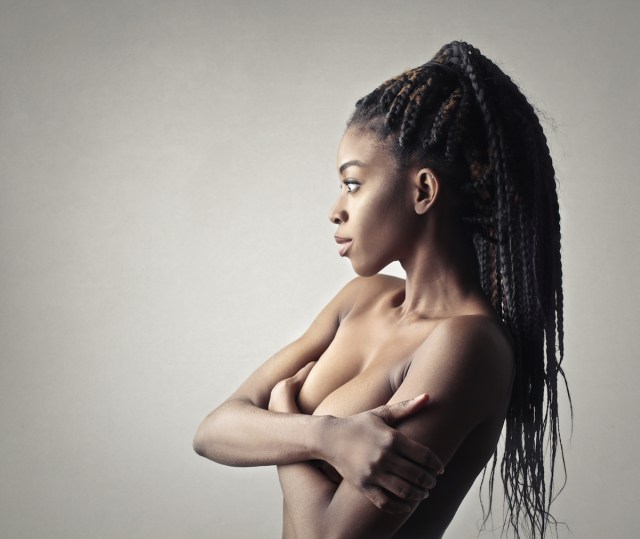 Water sex is not good, writes Madeleine Aggeler at the Cut:

“Water sex, along with candlelit (fire hazard) and car (cramped), is one of the most highly overrated forms of human copulation. Sure, there’s the thrill of being mostly naked in a place not generally meant for humping, but the logistics are never worth the potential infections and underwhelming sensations. 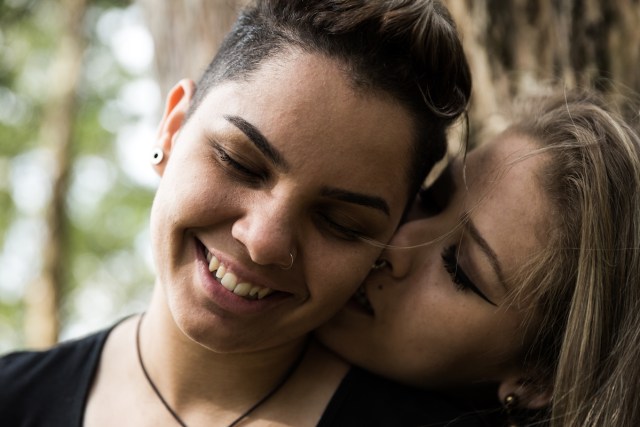 At Oh Joy Sex Toy, Erika Moen reviewed the Fun Wand, noting, “that sleek shape doesn’t so much fill up your vag as instead it delivers an elegant force that you can wield with artful precision.” 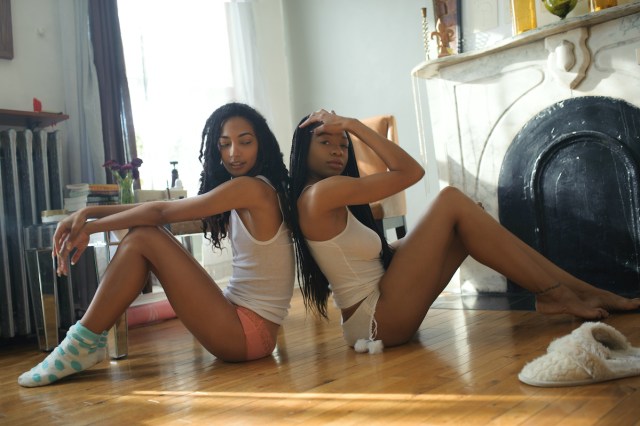 Andrea Zanin wrote about mutuality in kink and the problem with saying “the bottom’s really in charge,” noting:

“‘The bottom’s really in charge’ assumes there’s something intrinsically disempowering in the bottom or submissive role, such that it must be countered by defensive hyperbole. This says a lot about whomever’s speaking. Mostly, to me, it sounds like they’re ashamed of bottoming and want to find a way to reassert their empowerment. Or they’re ashamed of topping and want to displace the full responsibility of it onto the bottom so they don’t have to face their discomfort.

The only way a statement like ‘the bottom is really in charge’ makes any sense is if you assume that people cannot really be equal negotiating partners. And while of course we must account for unequal social power structures in everything we do (not just in kink!), we quickly paint ourselves into a corner if we begin to think that social hierarchies make consent impossible except between people of perfectly equal privilege.”