One reading list for Beyoncé’s “Formation” includes The Dark Continent of Our Bodies: Black Feminism and the Politics of Respectability by E. France White among other titles. (And here’s another.)

“Your current lover has an uncanny ability to turn anything into a bondage tool. It’s actually quite impressive, but you are rarely impressed.” How to tell if you’re in a Mary Gaitskill novel.

A new “corrective cannon” at City University New York, with VIDA and the Feminist Press, is aiming to get the literary cannon to acknowledge one feminist book per year, starting with Sarah Schulman’s forthcoming The Cosmopolitans.

At the New Yorker, Rebecca Mead writes about “Sexual Politics” and all the work left in feminism:

“To read ‘Sexual Politics’ today—while enjoying many of the advances that have been made on women’s behalf since its writing—is to become aware of the descent of a certain poverty of imagination in the forty-five years that have passed since the radical moment of its inspiration. We may have arrived at a world in which it can be jokingly suggested that the word ‘feminism’ be banned—however badly such a joke may have misfired. But we are as far away as ever from a world in which the word ‘feminism’ has dwindled into obsolescence, a world in which no one—a celebrity or otherwise—need declare herself or himself a feminist, because social change has rendered the word meaningless. Whether we are really closer to that eventuality than Millett was, or have moved further away from it, is still an open question.”

Chin Up, Dreamboat is an adult coloring book for all your lesbian breakup needs.

Malinda Lo says you should read Out of Darkness, a historical YA novel by Ashley Hope Pérez.

Books are good for the human spirit. And book clubs make you live longer, according to one study.

Everybody lies. (About reading Alice in Wonderland.)

There’s going to be more Harry Potter, sort of.

The Pink Ranger now has her own comic series.

Bitch‘s roundup of comics by women includes Blue Is The Warmest Color, Embroideries, Fun Home, Likewise, Nimona and more. And for after wanting to read everything on the list drives you crazy, digital comics, being picky about singles and trades, and making friends to share with are all ways to save money but still buy comics. 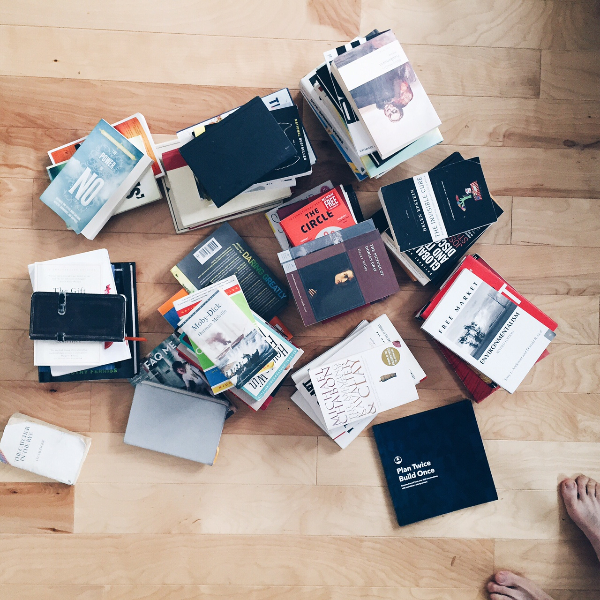 “Character isn’t only a ball rolling down a hill, these women write it like a game of billiards, with endless potential shifts and ricochets.” On how (women) writers craft adaptive characters, and how these characters are way more compelling than the alternatives.

Did you know that Brittani Nichols has a Hamilton podcast? She does and it is everything.

Used bookstores could be the best way forward for physical bookstores:

“Other shops have shuttered, or fled Manhattan in search of cheaper rents. But this has not necessarily been the case for used bookstores, many of which are thriving. “Strangely enough, it’s the big chain bookstores that are more of an anachronism,” Björkenheim said. “Even Strand is having to do a lot more of what Barnes & Noble was desperately doing for the last ten years. I don’t even know what they’re selling now—more tchotchkes and t-shirts and tote bags. Which is something a used bookstore doesn’t necessarily have to resort to.” “

I know it’s not about ladies or queer (unless you picture Bruce exclusively as a butch lesbian version of his 70s self and does anyone not do this, no just me?, or unless you queer him in other ways) but does anyone walk to talk about Springsteen’s forthcoming biography? These other memoirs and biographies also look good I guess. Pair with Sonya Lea on “malleable memory” at the Los Angeles Review of Books.

At Autostraddle, Mey talked to Mildred Louis about Agents of the Realm and wrote about hourly comics. Sydney picked seven must-read books on queer history and identity in the South. Melanie wrote about The Mystics of Mile End. Maddie discussed (RE)Sisters. Maree picked queer poems for Valentine’s Day. 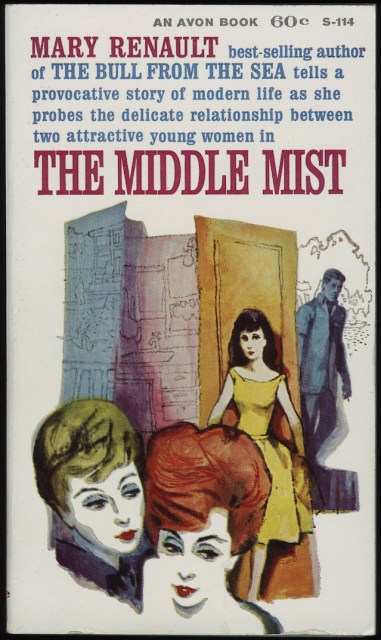