At the shiny, newly redesigned Toast, Laura Passin writes about Anne Carson, “a poet of perversities,” elaborating: “By that I don’t mean that she writes graphically about sex (though she does) or that she makes art that is unseemly and difficult (though she does that too). What I really mean is that she works on the edges of what’s acceptable, in every book and genre in which she participates. She works most with the parts of life that make no sense and do not help you, only somehow she transforms them into poetry that both fulfills and deranges what you think poems should do.”

The best queer books to read this Halloween include The Haunting of Hill House by Shirley Jackson, The Gilda Stories by Jewelle Gomez (which Melanie reviewed), White Is For Witching by Helen Oyeyemi and more.

Get excited for more new books this fall, including Long Red Hair by Meags Fitzgerald (which Mey reviewed), Hunger Makes Me a Modern Girl by Carrie Brownstein (reviewed at Lambda Literary) and more.

Witches of America, by Alex Mar, is excerpted at The Cut: “We’re each here, in part, out of a desire to share secrets with the tiniest of in-groups, and if none of this — this specific tradition, or magic in general — is real, then we, the participants, have just forfeited a shot at being special. And we’ve spent valuable time on a ‘practice’ that’s undeserving of it. And, taking it a step further, everyone in this coven is a wackjob, or at least doing a great impression of one. All religious communities, to some degree, function in this way, bolstered by the collective’s dream of specialness — a specialness spun out of practices whose value can never be verified in the practical world.” (Mar was also interviewed at the Miliions.) 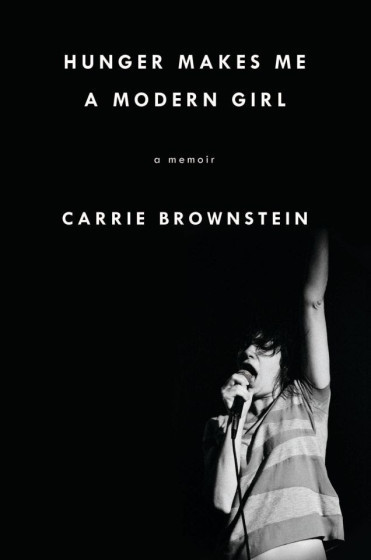 Hunger Makes Me a Modern Girl

Is there science behind writer’s block?

We can all stop worrying about the death of print now.

People made some art using typewriters.

The Night Vale novel is here!

Eileen Myles spoke to Alexander Chee about having new and old work released at once, the integrity of the work, her new book, writing about herself from multiple vantage points and more.

At the Lesbrary, Marthese reviewed Aces by Kathryn Burns. Megan Casey reviewed 1222 by Anne Holt. Rachel reviewed If You Could Be Mine by Sara Farizan.

Here at Autostraddle, Melanie wrote about The Gilda Stories. Mey wrote about Aatmaja Pandya’s “Travelogue.” I wrote about Girl Sex 101. 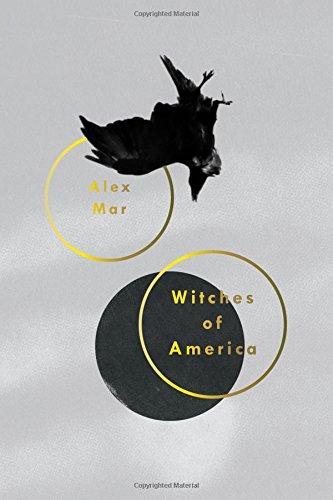 26 October, Iowa City: Vetch Poetry is a new journal of trans poetry and poetics — one of the first venues that will publish only poems by trans poets. Celebrate its launch at Trumpet Blossom Cafe (310 E Prentiss St.), 8 p.m.

1 November: The deadline to submit to Femme to Femme, “a literary non-fiction,varied anthology seeking to explore femme* identity in the 20th and 21st century through poetry, prose, essays, stories/narratives, illustration/art and photography,” is today!