Very often in life, I have wished there was a book in the world that would solve all of my problems. And also very often in life, I am asked about some of the basics of organizing and activism by all different kinds of people — people like you! — who wanna make change, shake shit up, and incite a revolution. There’s a ton of guidebooks and workbooks that help progressive organizers shape campaigns, nail down a philosophy that appeals to them, and figure out their strategies for changing the world – but since some of us are queer, and/or people of color, and/or trans, and/or globally minded, they won’t always be books that speak to us or address our needs and desires.

That’s why you should toss those in the trash and pick up these ten instead. 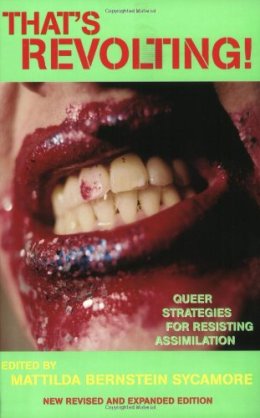 About the Book: Someone recommended this to me way, way, way back when and oh my gosh! YOU GUYS! It’s written by quote-unquote outsiders of the LGBT movement and outliers within it, AKA altqueers, just like the kids you were friends with in your early twenties. Their work throughout the anthology talks about resisting hegemony, remembering what the fuck queer really means, and waving your freak flag higher than ever in the name of the revolution.

About the Editor: Mattilda Bernstein Sycamore is a queer activist legend who got her start with ACT UP! and went on to lead Gay Shame activities in two cities. She’s been pushing the LGBT rights movement away from mainstreaming since the early 90’s. 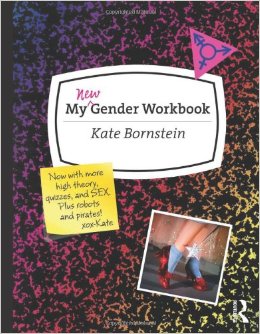 About the Book: MNGW walks you through the basics of gender, sexuality, and social power and privilege and then lets you do the rest. The intention is for readers to come away having considered and articulated their gender identity, and thus transforms Bornstein’s students into gender outlaws of their own right.

About the Author: Kate Bornstein is a gender non-conforming author, activist, performance artist, and gender theorist. Ze is also a survivor of anorexia who is open about hir struggles with PTSD, BPD, and chronic illness. 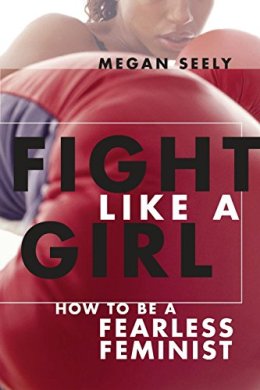 Fight Like a Girl: How to be a Fearless Feminist

About the Book: Intended to help the younger set “reclaim” a movement they might not understand, Fight Like a Girl covers a range of your bread-and-butter feminist stuff at an introductory level and then sets out strategies for action. Expect some herstory lessons on the way, too. This is a good fit for folks who are very much so at the “101” level of their feminism, or younger feminists who are well on their way but struggle to find materials written in their voices and for their lives.

About the Author: Megan Seely became an activist in high school. By the time she completed college, she’d been heavily involved with the National Organization for Women, including a stint as the CA NOW’s first-ever Young Feminist Vice President and her election in 2001 as the youngest-ever CA NOW State President. 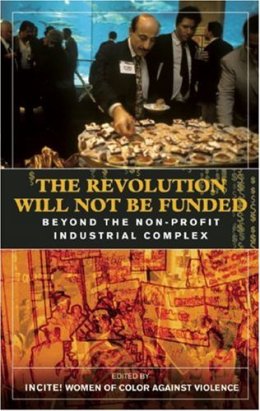 The Revolution Will Not Be Funded: Beyond the Non-Profit Industrial Complex

About the Book: This anthology utilizes contributions from organizers and activists around the world to paint a picture of a truly radical  feminist movement — and break down how the massive non-profit sector makes that dream impossible. The added bonus is that this volume was compiled by INCITE! Women of Color Against Violence, possibly the most amazing group to have ever existed. 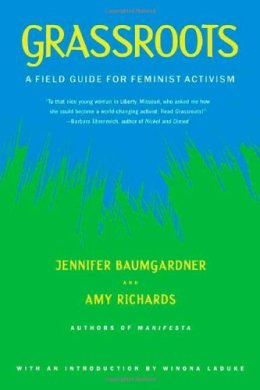 About the Book: If you’ve ever thrown your hands up in the air and wondered what you could do to really make an impact, or you enjoy encouraging words from really, really successful people, this is the book for you. It’s also a good pick if you’re looking to do some new, fresh, out-of-the-box activism, care about social justice issues from a variety of realms, and don’t fit the profile of a typical feminist activist. This isn’t your college-aged daughter’s feminist guidebook — it’s everyone’s feminist guidebook.

About the Authors: Jennifer Baumgardner and Amy Richards are veteran feminist activists and the co-founders of SOAPBOX, a feminist speaker’s bureau and non-profit organization aimed at raising new generations of activists, amplifying feminist voices, and being generally badass. Baumgardner is the Executive Director at the Feminist Press, and Richards is the Co-Founder of Third Wave Foundation. 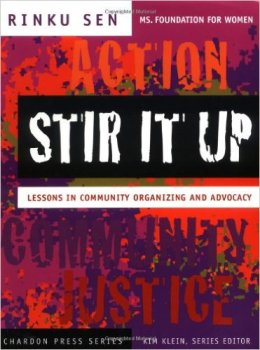 Stir It Up: Lessons in Community Organizing and Advocacy

About the Book: If you’re looking to really, seriously identify and develop strategies for change, Stir It Up is your ideal companion novel. The text reviews and explains all the steps in planning, designing, and implementing successful organizing strategies, offering helpful insight, tips, and tricks along the way. This book was also sponsored by the Ms. Foundation, which lends it a ton of cred in my eyes.

About the Author: Rinku Sen is the President and Executive Director of Race Forward, a racial justice organization, and publisher of Colorlines magazine. 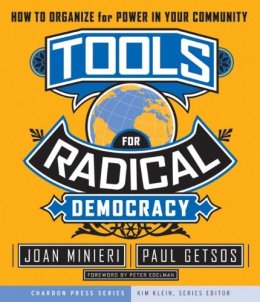 Tools for Radical Democracy: How to Organize for Power in Your Community

About the Book: An inclusive, results-minded guide to civic engagement and organizing, Tools for Radical Democracy will walk you through the steps of a formal advocacy or activism campaign. This book is for people who mean serious, old-school style business, but with a modern and well-researched approach.

About the Authors: Joan Minieri is co-founder of Community Voices Heard and was also the founding co-director of the NYC Organizing Support Center, communications director for the National Religious Partnership for the Environment, and manager of the Catholic Bishops’ Campaign for Human Development in the New York Archdiocese. She’s also an award-winning activist with a history of taking on national-scale work. Paul Getsos did work with Greenpeace and electoral campaigns prior to his roles as downstate director of the Hunger Action Network of New York State, co-founder / executive director / lead organizer of Community Voices Heard, and a strategist for group the National Campaign for Jobs and Income Support. 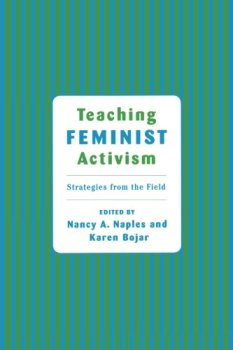 About the Book: Any professor looking to turn their students into a group of rallying social justice-minded monsters needs to look no further than this resource-rich, details-driven approach to integrating activism into college-level educational work. Women’s studies folks, I am looking right the fuck at you. 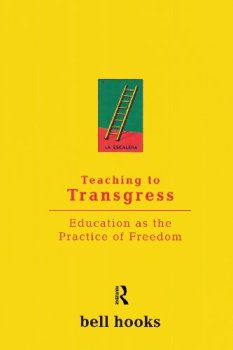 Teaching to Transgress: Education as the Practice of Freedom

About the Book: In this volume by the one and only bell hooks, she envisions a world in which educational structures and programs are focused around teaching people about liberation and transgression. As a teacher, hooks is well-suited to guide others who play the role of educator toward building a better world in their classroom and reinterpreting of education as a radical practice.

About the Author: bell hooks is everything. 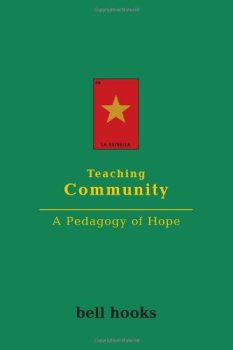 Teaching Community: A Pedagogy of Hope

About the Book: If you dug Teaching to Transgress, you’ll wanna read the follow-up. In this book, hooks walks feminist professors through educating for activism and completing projects that impact the world outside of their classroom.