You Need Help: A Tiny Quick List of Modest Gift Suggestions For The Directionless

The Ferguson Library had a huge donation spike earlier this week when it remained open as schools closed in advance of the grand jury decision, and you can donate to it too.

The Strand, a second-hand bookstore in New York, keeps going while tons of other bookstores have closed. Vulture has a great discussion of how that’s even possible, along with a look at second-hand book buying, the way that bookstores are becoming more than a place to buy books and more. Pair with the work of Bryan David Griffith, who travels around photographing independent bookstores.

“Why Plath? People are surprised or disappointed or embarrassed when I automatically cite her as one of my writing influences, one of my life influences. I think it’s because of the stigma of suicide and ingrained bias. She’s a polarizing figure, serving as a feminist icon or a creative failure, depending on the person wearing the judges’ robes. Why Plath? Maybe they think that a young black woman wouldn’t hold much regard for a white woman author who died decades before she was born. What do the black woman in your life have to say about you liking Plath? Maybe they assume that my mother is black and I was surrounded by a group of female elders who taught me This Is What Black People Do and This Is Not What Black People Do.” 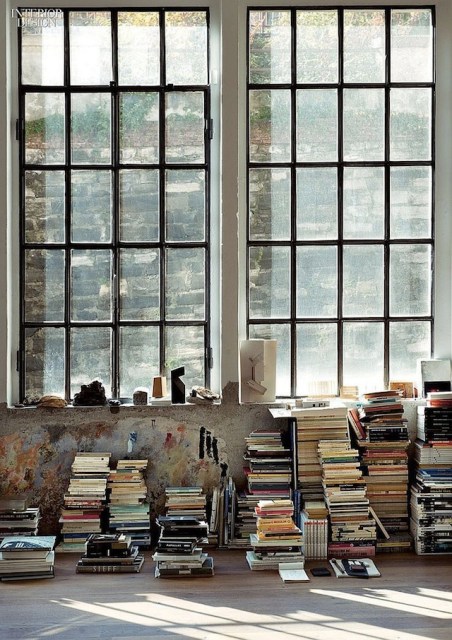 But if you are going to read new old books, the recent translations of Grimms’ fairy tales are a lot darker than you remember.

We still need public libraries, but they still need defenders. Also there is now a library on a camel.

Breaking: librarians have sex, too.

Putting these Canadian lit scene jokes here in the hopes that other Canadians will read it and nod solemnly and then turn to the woods. 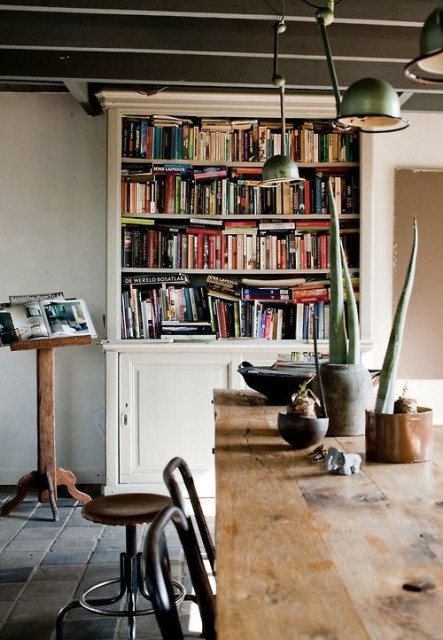 Casey the Canadian Lesbrarian reviewed Shani Mootoo’s Moving Forward Sideways Like A Crab and Raziel Reid’s When Everything Feels Like The Movies.

Recently on Autostraddle: Kaelyn wrote about Leslie Feinberg and so did the team. Alley wrote about the National Book Awards. Mey wrote about Lumberjanes issue 8 which is amazing and also the best. Autostraddle and Everyone Is Gay made you a zine. Also check out Heather’s book and beer recommendation in the Insider. 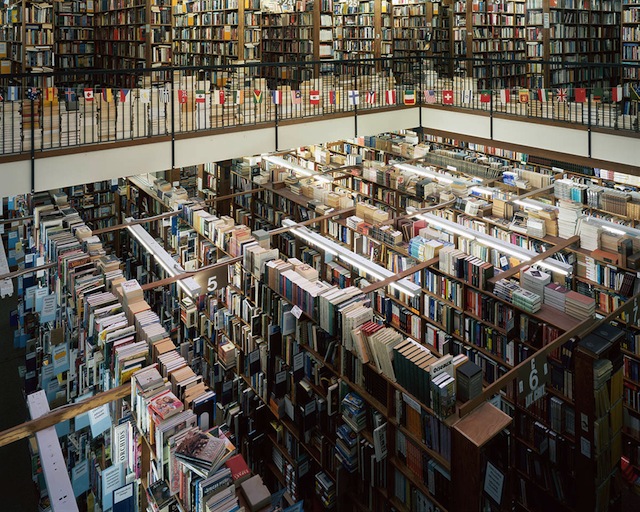