Scratch magazine held a conversation about how writers of color are affected by race and class privilege in publishing:

“I would say what’s happening in some of the larger publishing companies is that they’re publishing fewer books generally than they have in the past, and so they’re trying to publish those to audiences that they think they have mastered, they’ve already identified. And there’s a lot of data now in the way there wasn’t in the past, which can cut two ways. The olden days of “gut feelings” is passing away, and that’s not such a bad thing — gut feelings are often laced with implicit and untested biases. But my fear about more data-driven publishing is that it leads to companies engineered to sell books to people they’ve already identified.

Also, is there a lavender ceiling?

Katherine Howe, editor of The Penguin Book of Witches, discussed being the descendant of three accused Salem witches, empirical verification, the machinery of power and more. 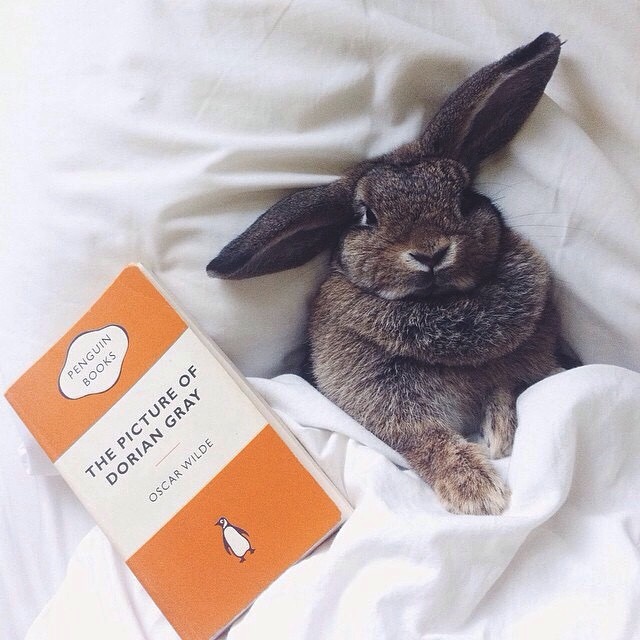 Some days there is nothing better than spending some time doing nothing all by yourself. Keep your own company sometimes.

We Need Diverse Books launched an Indiegogo campaign to support its advocacy efforts.

Electric Literature has a few recommendations and some short stories as well.

Novels used to be considered bad for you.

The best book recommendations come from librarians working with algorithms. 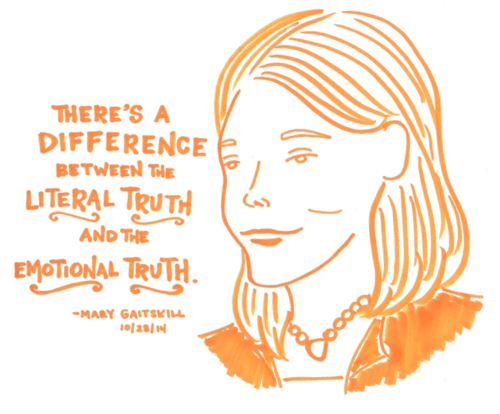 LeVar Burton read Go The F*ck To Sleep and it is just as wonderful as it sounds.

The near future isn’t scary at all.

The British Library is hosting an exhibition on gothic storytelling.

Anne Helen Peterson’s Scandals of Classic Hollywood was reviewed at the Rumpus. 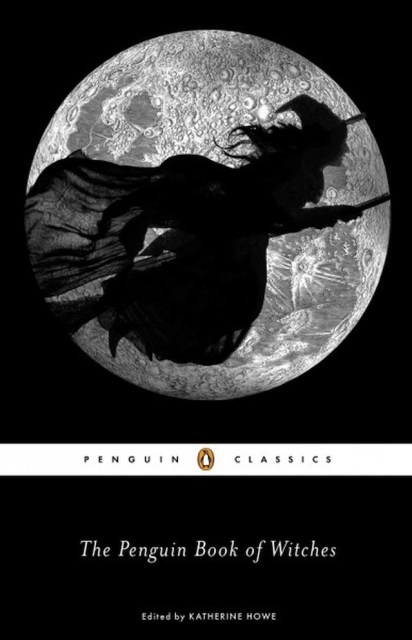 THe Penguin Book of Witches

Riese: I’M READING HARRY POTTER. Yup. I have officially taken the plunge because I am sick of never knowing what y’all are talking about! I’d actually read the first book over ten years ago, ’cause I worked in publishing and so I basically was told that I had to, in order to understand current trends, but I barely remember it, so I started by re-reading that and now I’m on the second and I think Heather and I are gonna write a thing about it. G-d bless my free trial of Kindle Unlimited.