According to a new and frankly unsurprising study, women feel a lot less comfortable in literary communities.

At the Toast, Zan Romanoff writes about Nicola Griffith’s Hild its comparisons to Game of Thrones, and why those comparisons are wrong (because it is so much better):

“If [George R.R. Martin] had ever been left out of a story—and not just one, but a hundred, a thousand, most of the stories he’d read in this life—he would know that stories are often full of shit, and the best historical record barely scratches the surface of what really happened, and that other people are far more fathomless and complex than imaginary battle choreography or whose ancestors descended from which tribes of legend. He would know that making stuff up is one thing but understanding what might have happened is really, entirely, another.

Nicola Griffith, on the other hand: she’s a queer woman with an interest in science fiction. Nicola Griffith knows that she, herself, exists, and yet she isn’t all that often on the record of culture, so she looks back at the past and knows that there must have been women like her, who existed, whose stories didn’t merit telling but who had full and important lives just the same. And so, in Hild, she applies herself to imagining them, and then to telling them. The book is long but quiet, focused on a handful of years, really, the unimportant beginnings of a minor saint. From that subject Griffith extracts easily as much fear and violence as Martin gets in his ever-expanding series—but she gets joy, too, and desire, and love, and the ways that love’s fierceness is, all too often, indistinguishable from cruelty.”

Also at the Toast, Katharine Beutner also wrote about Hild, because yes it is that good.

The semi-colon has legitimate value. 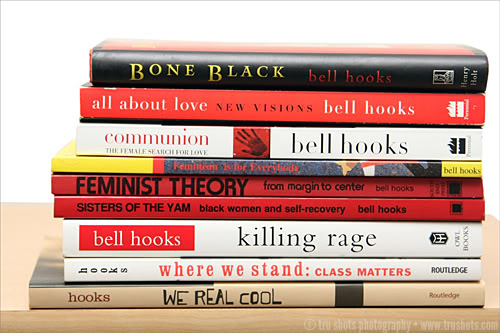 South Carolina is trying to revoke funding from the College of Charleston and the University of South Carolina Upstate because both schools assigned “books on homosexuality,” specifically Fun Home and Out Loud: The Best of Rainbow Radio. One Republican said, “This might make us feel better, but it’s kind of stupid.”

After J.K. Rowling announced that Ron and Hermione shouldn’t have ended up together, Elizabeth Minkel wrote about how she seems to continue to undercut her own authorial intent.

Deadlines are basically the only reason anyone gets anything done ever. 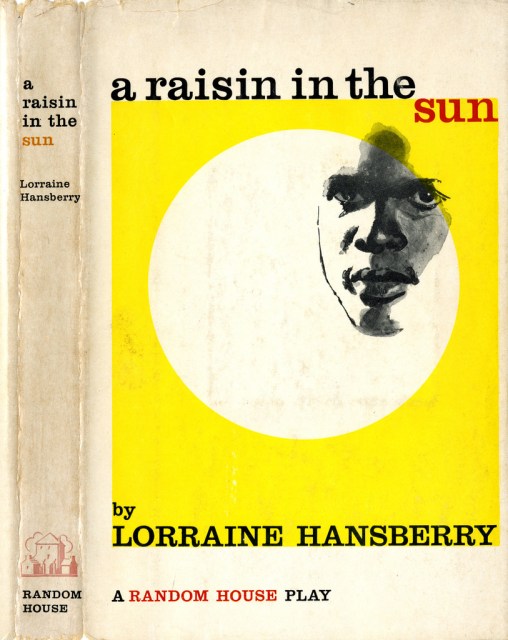 And writers are the worst procrastinators.

Jacqui Morton discuses writing and mental health and life at The Rejectionist.

Classic scenes from literature are better when reenacted with Lego.

At n+1, the editors critique the current state of world literature.

Shakespeare is queerer than you think it is. 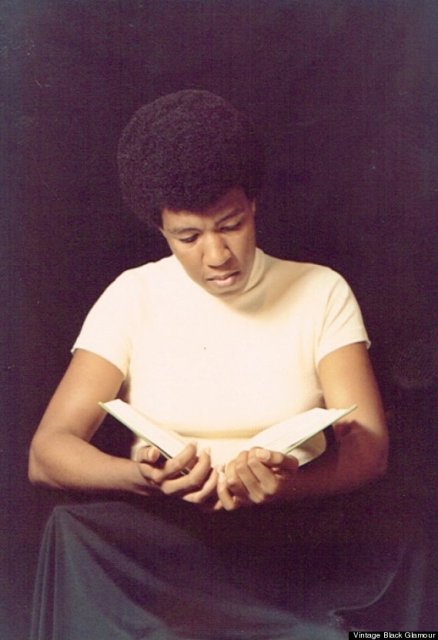 Nobody is really sure about the place of libraries in the digital era yet, but arguably “we need librarians more than ever to help sort through it all. Libraries of the future shouldn’t be bookless because, like endangered species, the nondigitized physical texts of the past, and the ones that are still being printed, need a protected space.”

At the Rumpus, Julie Marie Wade reviewed Sisterhood by Julie Enszer, writing that “I have mused over the range and diversity of what constitutes a contemporary ‘lesbian poem.’ And I have been consistently surprised, not to mention frequently delighted, by the way the moniker ‘lesbian poetry’ continues to challenge my expectations as a reader and teacher of poetry—and also as a lesbian poet.”

Google relaunched its new archive with a ton of old newspapers. 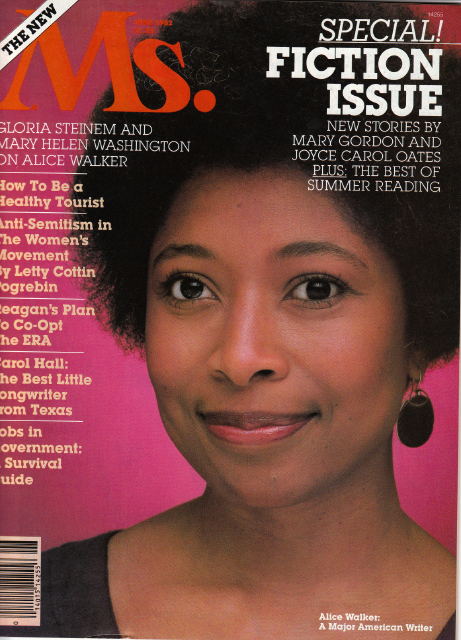 Do you know how many fried eggs the BFG ate at breakfast?

What happens when you tell novels in one sentence.

Publishers are trying to get you to binge read by releasing sequels faster because no one can get enough of the phrase “Netflix of books.”

At the Rumpus, Kaya Genc reviewed Jeanette Winterson’s The Daylight Gate, calling it “a tastefully gothic tale and a page-turner at heart.”

Women are destroying science fiction, as long as by “destroying” you mean “awesome-izing.”

At the Lesbrary, Tag reviewed Honor Among Thieves by Amy Gaertner. Radclyffe also wrote about the longevity of lesbian sex. 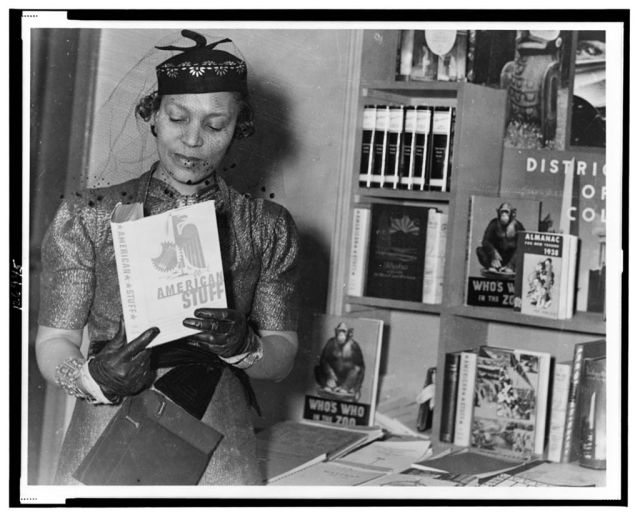 And finally, what better way to celebrate Black History Month than to read one of the ten novels and memoirs by and about Black lesbian, gay, bisexual and queer authors from our list? (Hint: there is no better way.) 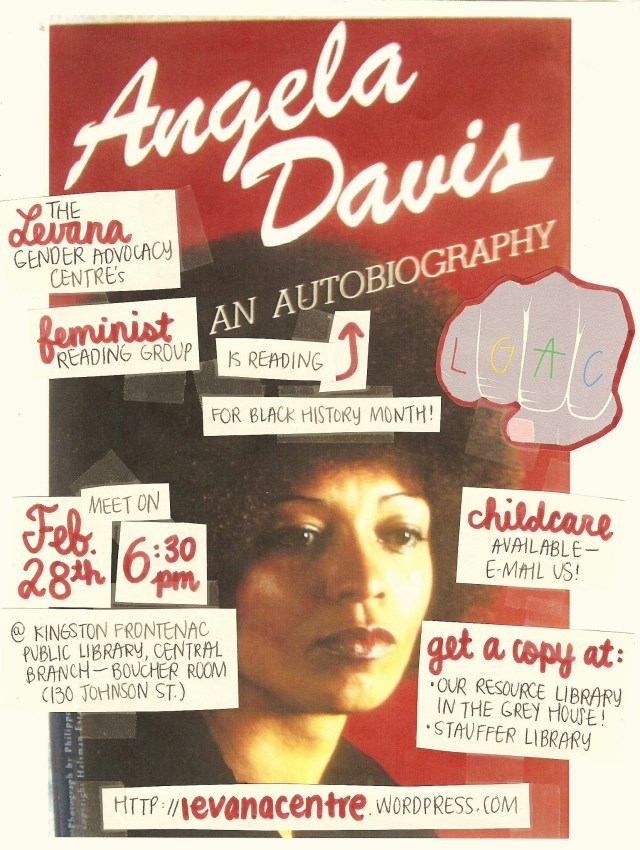 poster for a 2012 event at the Levana Centre via Levanacentre

23 February, New York: The editors of Selling Sex: Experience, Advocacy, and Research on Sex Work in Canada will be reading at Bluestockings (172 Allen St.), 7 p.m. 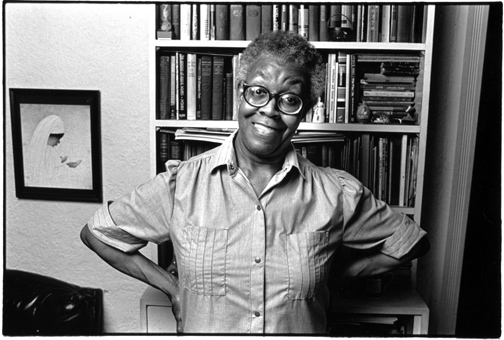 Carolyn: Last week I read Meaty, a book of essays by Samantha Irby. It was maybe not entirely as queer as I hoped it would be (though really, nothing is ever as queer as I hope it will be) but it was also amazing. I also read Love Cake, a book of poetry by Leah Lakshmi Piepzna-Samarasinha, and Sex and Punishment: Four Thousand Years of Judging Desire, by Eric Berkowitz.

Feature image of the Book Map of London by Dorothy.