If I got to eat dinner with any person alive today, I’d hands down pick Rachel Maddow. But if I got to eat dinner with two people alive today, I’d also pick Robert Krulwich. He’s the host of Radiolab and a blogger at NPR. His column Krulwich Wonders is a “sciency blog” that covers everything from pandas to vowels and is music to the ears of every nerdy bone in my body. This week, he blogged about Jeanne Baret, the first woman to circumnavigate the world. The thing is, though, that everyone thought she was Jean, a male assistant to the botanist on board. It’s a fascinating story of gender bending women, androgynous men, and–weirdly enough–Peter Piper (the one who picked a peck of pickled peppers). Read all about it! 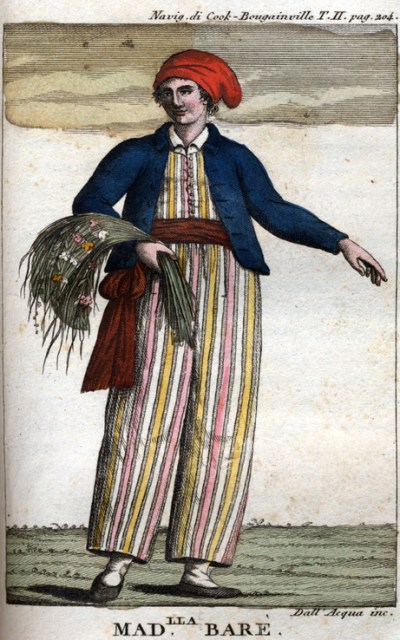 Join A+
Related:lesbians they didn't teach you about in history classteam pick