For the tenth time this year, that we know, a trans woman of color has been murdered in the United States. Twenty-five-year-old India Clarke was a black trans woman who lived in Tampa, Florida and was studying cosmetology. Her mother said that she “was a good-hearted person, a very loving person.” Her murdered body was found this morning in a park in her hometown. 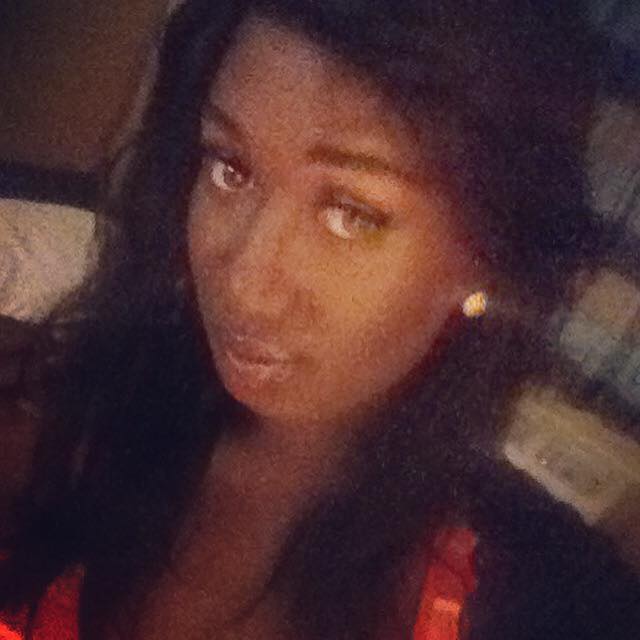 This news comes the same week when another black trans woman, Ashley Diamond, is reported being raped in the same prison she’s been trying to escape due to safe housing concerns and another black trans woman, Megan Taylor was arrested for being black and trans. These stories have been a harsh reminder of just how little society values the lives of black trans women, even at a time when trans people are experiencing more coverage and supposedly, more acceptance, than ever before.

Clarke joins 17-year-old Mercedes Williamson, 20-year-old Papi Edwards, 30-year-old Lamia Beard, 24-year-old Ty Underwood, 33-year-old Yazmin Vash Payne, 36-year-old Taja de Jesus, 21-year-old Penny Proud, 47-year-old Kristina Grant Infiniti and 21-year-old London Kiki Chanel on the list of trans women murdered so far this year. Twenty-two-year-old Bri Golec might also be on the list, but there have been mixed reports from friends on whether or not they were trans. More than half of these women have been black. Last year there was a total of twelve trans women reported murdered in the US, just two more than those murdered in the first seven months of this year.

Police are asking that anyone with information call the Hillsborough County Sheriff’s Office at 813-247-8200.