Dear recent gradu-queer and any queer on the struggle bus,

Welcome to this shit show called adulthood! (If anyone tells you adulthood is not some kind of a shit show, I give you permission to bite them on the nose for lying.) Perhaps you’ve recently bid farewell to some university or college, with or without your sanity, self-esteem, and/or personal values. Or, perhaps, you’ve long ago hung up your cap and gown, or you left “higher” education without the pomp and circumstance. Or, maybe you never fit quite neatly into the post-high school narrative. Somewhere in any and all of these options, you’re supposed to have found a job or degree, and the world makes you feel worthless if you don’t have either or both. It’s fascinating how in the blink of an eye, people stop asking you what you want to be when you grow up and start asking “What are you doing with your life?” It’s terrifying how both of those questions bind your value to dollar signs.

Especially if you don’t have a career plan or degree trajectory mapped out, the “What are your plans?” question can sound more like a death knell than a polite inquiry into the state of your life. That loaded question is kind of a death knell insomuch as it values your contributions to a capitalist infrastructure more than it values your personhood. I am writing to you today to say your humanity — your individuality, your sense of self-worth, the life experiences that bring you to your next inhale, the way you chew with your mouth open, the way you own your truths (or don’t) — matter far more than how conveniently you fit into an economic system that was created to oppress you. So with that statement in mind, I invite you to try failing. 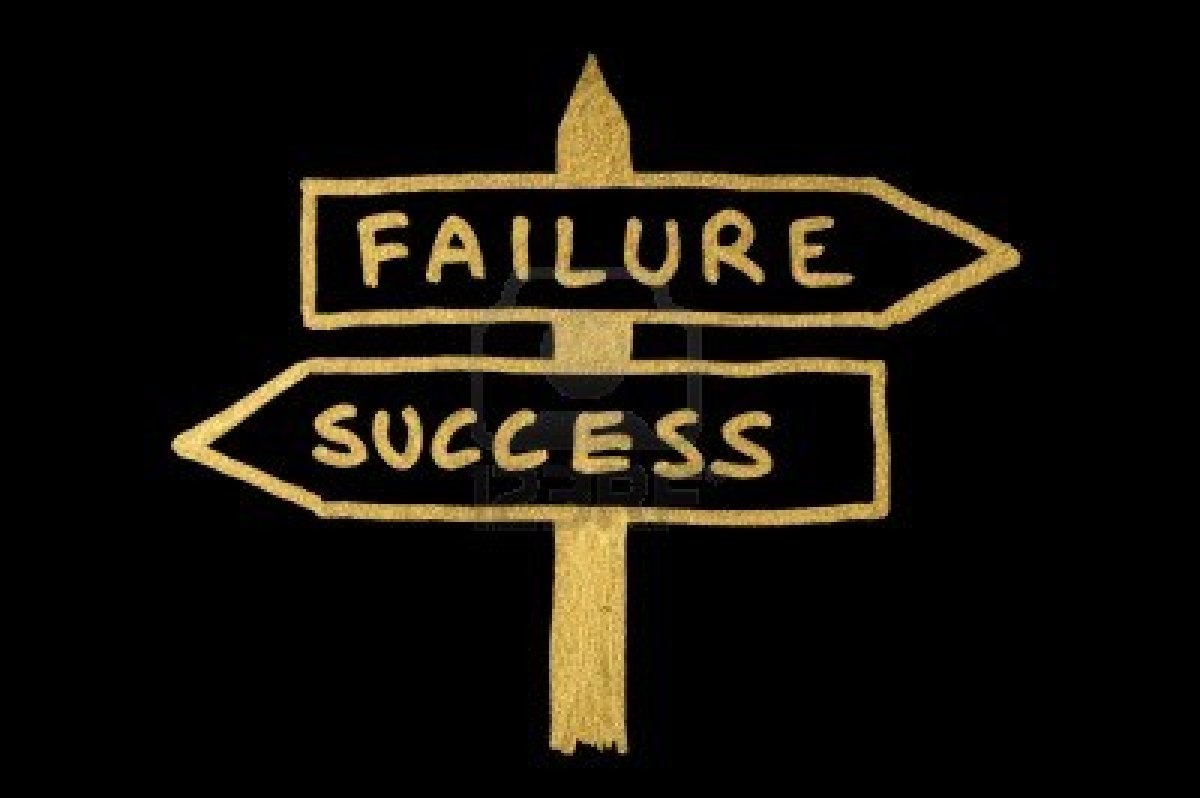 via The Grad Student Way

As a Black, first-generation American dyke, I usually roll my eyes at the notion of failure. I pretend that I don’t have time for failure (as if failure happens only when I make time for it). I will actually go out of my way to chastise myself for failing. We queers may resist or fight the possibility of failure, especially if we’re additionally marginalized by being a woman, or trans/gender non-conforming, or a person of color, or poor, or undocumented, or disabled, or any combination of the above, or any category I left out. I believe that we bridle at this possibility of failure because we feel that in the eyes of the world we are meant to be failures. In that respect, we are failures; however I’d like to offer the solace that this failure is exactly what we’ve used to survive. In “Capitalism, the Family, and the Anus,” Guy Hocquenghem observes, “Capitalism turns its homosexuals into failed normal people, just as it turns its working class into an imitation of the middle class.” We queers grind against the System’s norms for sex, sociability, family, power, love, consumption, and reproduction. We’re construed as failures, but we’re far from broken.

In this “failure” of our being, we create room for other imaginings of our futures and perhaps even as much as an anti-capitalist existence. In “The Queer Art of Failure,” J. Halberstam insists, “The queer art of failure turns on the impossible, the improbable, the unlikely, and the unremarkable. It quietly loses and in losing it imagines other goals for life, for love, for art, and for being.” Think of all the ways you — and we, queer people — have continually created, destroyed, and rebuilt ourselves and our communities in the sacred act of honoring our humanity. How can you be anything less than magic? 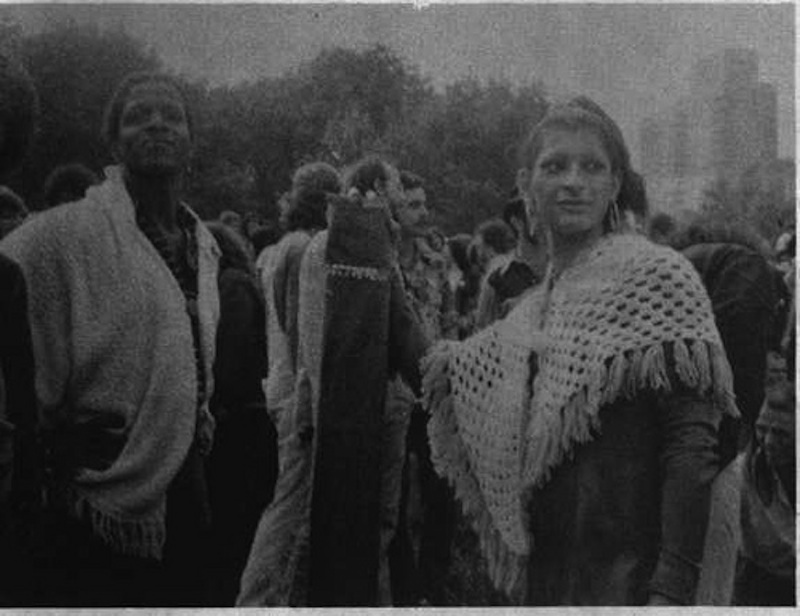 via Tumblr
Marsha P. Johnson & Sylvia Rivera, two trans women who created new imaginings of a future through their activism and participation in the Stonewall Riots

So sit with me a moment and meditate on these two familiar questions: what do you want to be when you “grow up?” What are you doing/do you want to do with your life? Sit with yourself, your love, your horrors, your victories, and your losses. Prioritize the answers to those questions that are not explicitly connected to a degree or career. Ask yourself these questions every day and all the time until you believe your failure. Your failure is usually the most honest parts of yourself.

We don’t all have the same “access” to failure, and you would most certainly have to bite me on the nose if I said so. Society gives some bodies more permission to contradict the norm than others. Unfortunately, until you and I, and all marginalized folks destroy Capitalism, we’ll probably need jobs and degrees to a certain extent. Also, I’m no televangelist and meditating on the aforementioned questions with me will not guarantee you a job or degree. However, I want to invite you to push against Society’s command to see yourself as worthy only when you serve the economic interests of the State. We’re taught that we must run from anything that is seen as “not-success,” even if that endeavor actually means standing still in the static of our own boring mediocrity.

Be mindful of the way you may compulsively sell yourself to others, of the embarrassed tone that may creep in your voice when you explain that you don’t have a plan yet, of the way you qualify what you’re doing with “just this job…” or “only that class…” Please be gentle with yourself always. In spite of what they may say, most humans are still in the process of searching for life. You are a beautiful, perfectly imperfect person whose worth is not monetary. Failure isn’t the enemy; fear of failure is.

P.S. People with jobs, degrees, or both, let’s think of other questions to ask people than, “Where do you work?” or “When do/did you go to school?” They’re boring questions anyway, ok? Ok.

Join A+
Related:advicewe are adults now