Mercedes Williamson was 17. She wanted to be a cosmetologist one day. 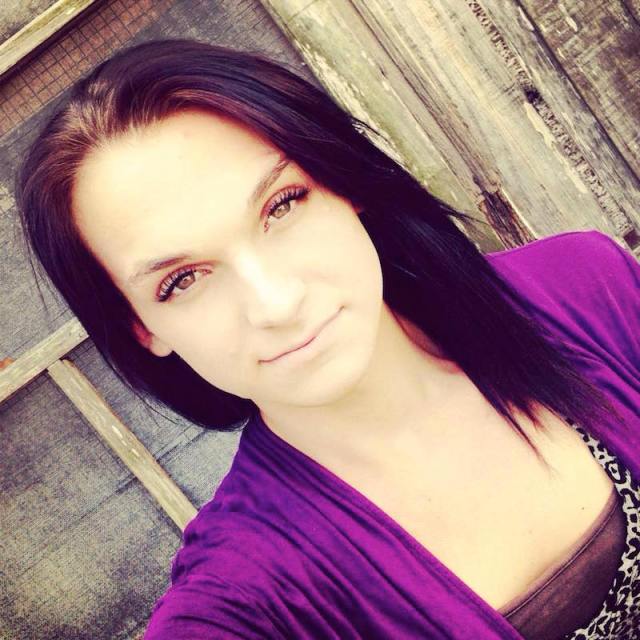 According to the Sun Herald, Williamson’s friend reported her missing on May 30th and Williamson’s body was found on June 2nd. Josh Vallum, 28, has confessed to the murder and is being held at Georgia County jail on $1 million bond.

Williamson was living with her friend, Jeanie Miller, who told the Sun-Herald that she thought of Williamson as her daughter. In a video interview with the Sun-Herald (WARNING: this video uses Williamson’s birth name), she said, “I just keep wanting her to walk through the door… I’ll never have nobody like her again… She was the most beautiful person.”

According to Miller, Williamson left their trailer around 2 p.m. on May 30th. She was supposed to be picked up by a friend. Her last words to Miller were, “Love ya’ later!” When Williamson never returned, Miller contacted the person who was supposed to pick her up. That person informed Miller that Williamson was dead. The next day, the murderer confessed the crime and where Williamson’s body was buried to his father, Bobby Vallum. Bobby Vallum reported the murder to the police and Williamson’s body was found at 9 a.m. on June 2nd. Josh Vallum reportedly knew that Williamson was a trans woman before he killed her. Hate crime charges have not been brought. Williamson was estranged from her family, who have not commented on the murder publicly. 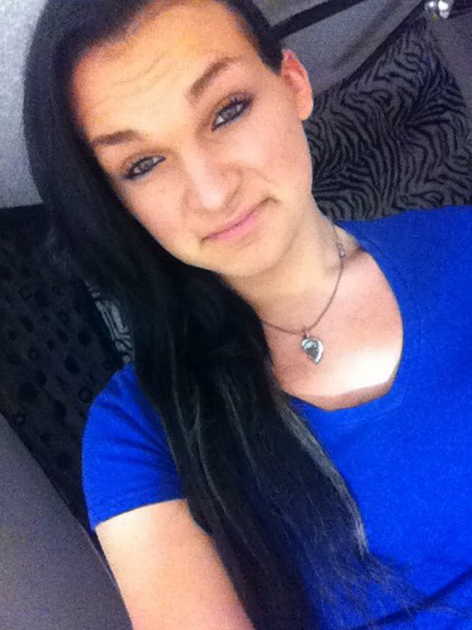 Williamson is the ninth reported trans woman that we know of has who been murdered this year. The facts of her murder are just now being revealed because of misgendering by local media.

This is what an epidemic of violence against trans women looks like.

At the inaugural National Trans Anti-Violence Convening this past March, Lourdes Hunter of the Trans Women of Color Collective stated, “Last year, 12 trans women of color were (reported) brutally murdered in a 6 month time span as our nation’s largest LGBT organizations celebrated the 45th anniversary of the Stonewall Rebellion now known as Pride. This year, there have been at least 8 (reported) murders of trans women of color and 6 (reported) deaths by suicide of trans youth. Now more than ever, our communities are in need of healing, fellowship, to be held and to come together to address the physical and structural violence we face every day.”

As we celebrate Pride across the U.S., let us honor the names of those who have been murdered. Let’s remember that the gay pride movement was built on the backs and literal bodies of trans women of color. Let’s do more than say their names. Let’s stand collectively and say that this must stop.

Mercedes, we hold you in our hearts.