You’re probably going to immediately relate to Alex Lahey’s lyrics. The Australian artist (who, by the way, caught the attention of Tegan and Sara with her first E.P.) dropped one of my favorite albums of 2017 and is a strong reason I believe that women are reviving pop-punk in the best way possible.

I met up with her on tour at her San Diego show. And chatted while we went through the daily routine of tour (minus the driving). 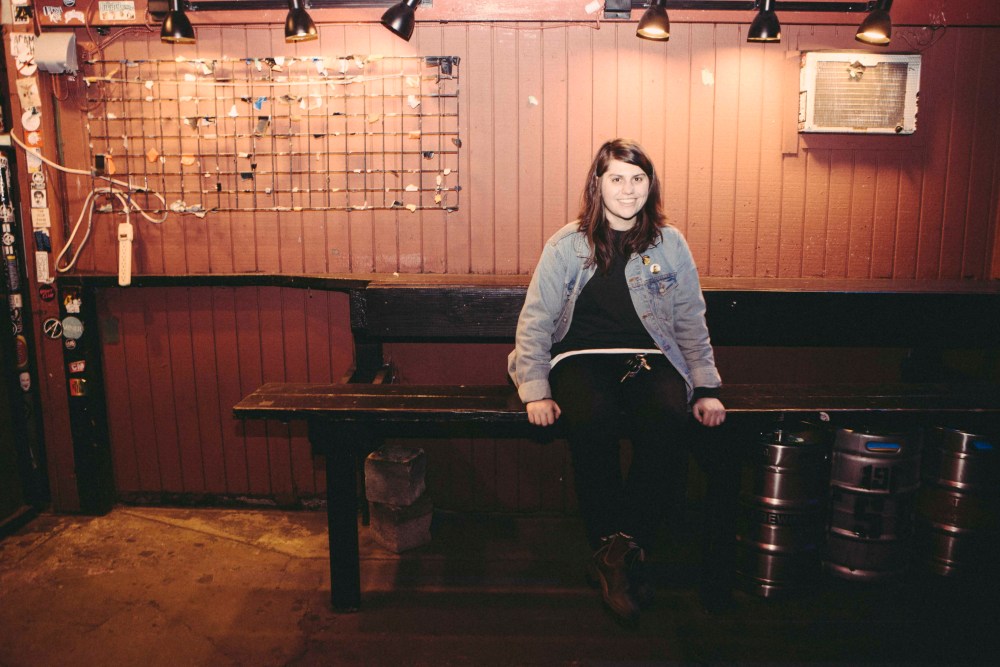 A: Hey! I’m Alex. I’m from Melbourne, Australia. I like to write songs in my house, record them and then play them on stage. It’s a whole lot of fun. I also own two cats and am cultivating a record collection with a high ABBA contingency.

A: Touring is so, so much fun. It is an extremely intense yet fulfilling experience. Highlights include seeing new places, meeting new people and playing music every single day. Lowlights tend to stem from rapidly changing environments and feeling tired at inappropriate times. But the goods always, always outweigh the difficulties. It’s honestly the most rewarding experience. 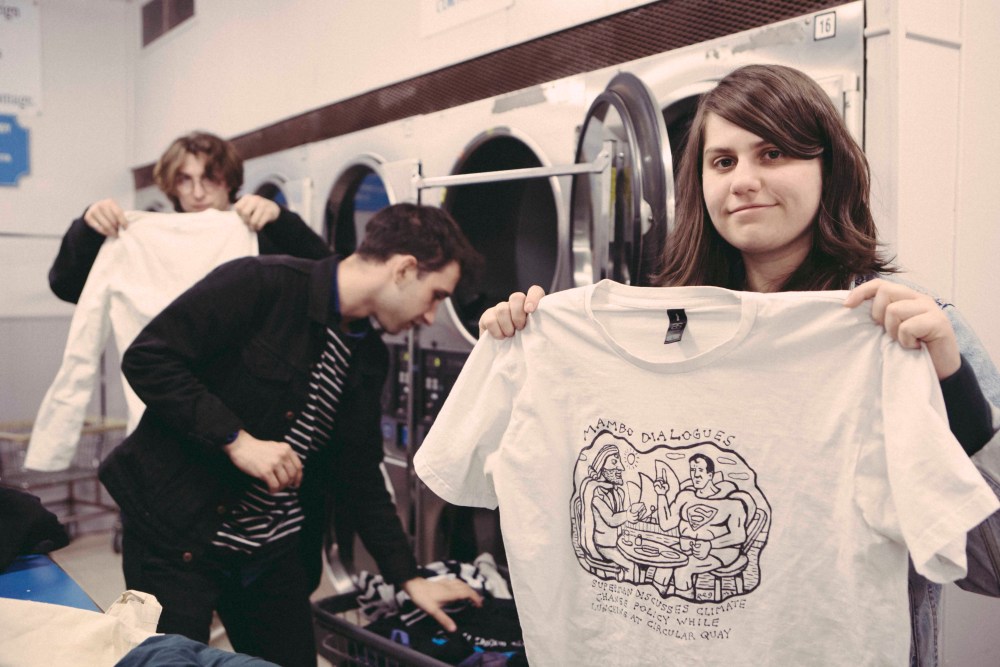 As true to tour-life, we headed to a laundromat.

M: What are you most looking forward to about tour ending?

A: Being in the same place for more than one night, seeing my partner and my cats, and doing laundry whenever I want. 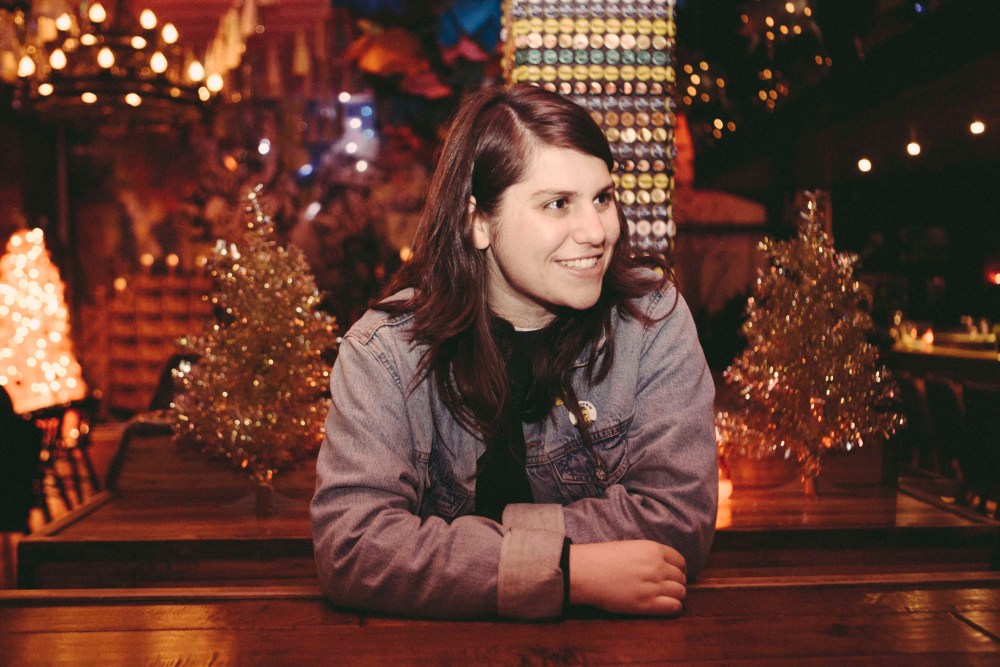 M: You have some time off coming up and you’re going to do some writing — what’s your process like? Do you have any advice for aspiring songwriters?

A: I’m always collating ideas in the form of melodies and lyrics in my day to day life, but it’s only when I get time off the road that I get a chance to consolidate them and try to make fully formed songs out of them, which usually takes the shape of me sitting down with a guitar and a drum loop on my computer. My advice for aspiring songwriters is to treat songwriting like an instrument and spend time developing your craft and sifting through the shit. 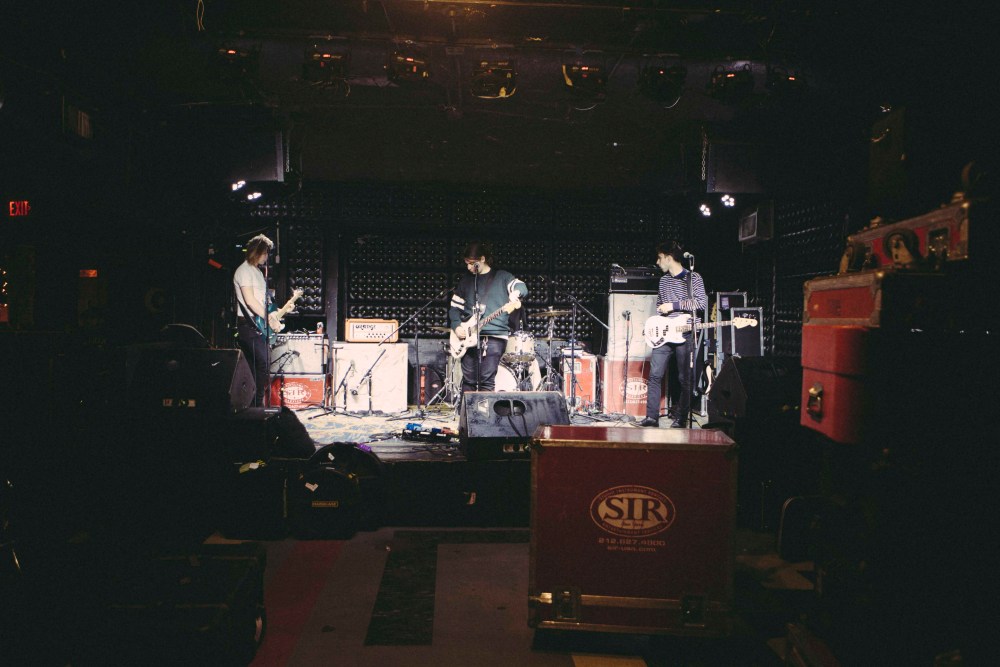 M: You toured with Tegan and Sara, any favorite moments from that?

A: Yeah, T+S are the best! It was so cool to have been invited to tour with them through the UK at the start of the year — a genuine act of generosity from their part, which I can’t thank them enough for. They gave me awesome advice, shared their scotch with us, played incredible shows and are incredible role models. 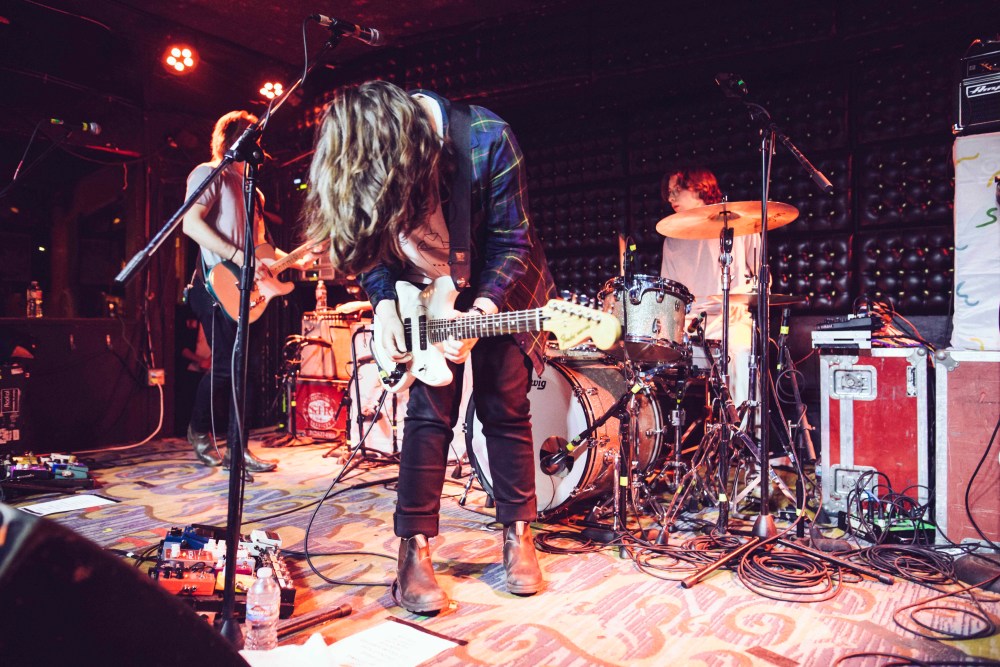 M: Parliament passed same-sex marriage while you were on stage and you called your mom right after, what was the first thing you said to her? Can you talk a little about the country’s process to getting to this point?

A: To be honest, I don’t remember the first thing I said to her, but I do remember the first thing she said to me which was “this chapter is over”. Hearing her say that really stuck with me because it acknowledged that although this legislation has passed and our community has been granted an equal opportunity in the realms of marriage, there is still a very long way to go in stamping our discrimination and increasing understanding of and among the queer community. That said, the passing of legislation did see an end to a long and frustrating political process involving postal surveys, never-ending negotiations and massive expressions of bigotry and intolerance in the political and social fabrics of our country. Personally, I’m seeing this as an opportunity to move forward and make the world a better place for everyone. 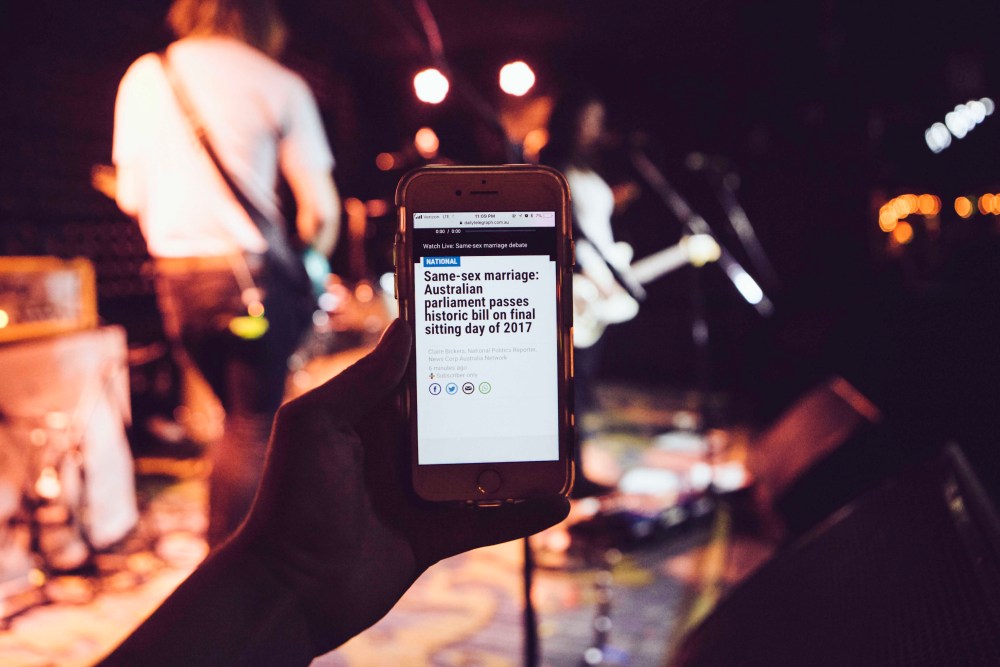 M: What is something everyone should know about you?

A: I’m actually a Vietnam war veteran by the name of Armin Tamzarian 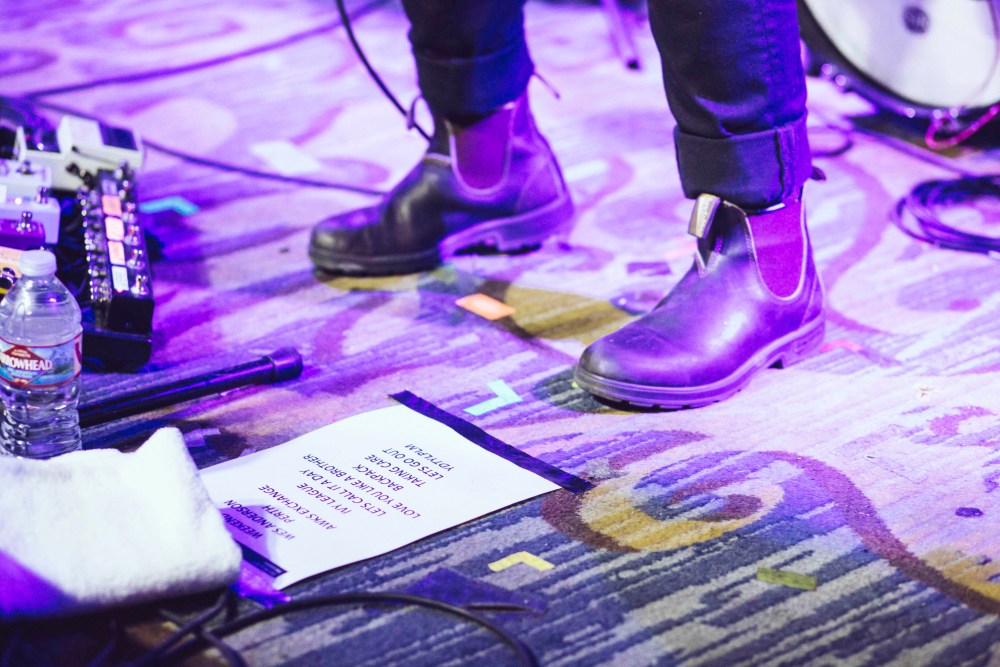 You can listen on Spotify / Apple Music / your choice platform, follow her on Instagram, Facebook, and just about any social platform. She just announced a tour of the UK and Europe for March 2018. Head to her site to find all the details! 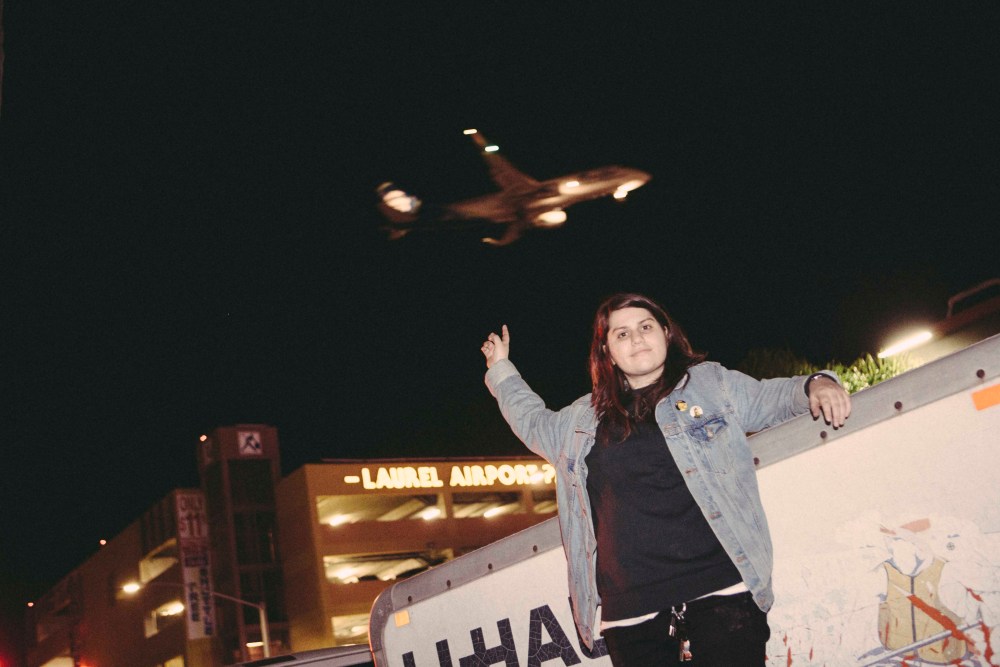