Trans representation can be “relentlessly double-sided,” writes Sarah Burke at Broadly, as every gain for visibility seems to go alongside greater tokenization, co-opting, and violation. Discussing Trap Door: Trans Cultural Production and the Politics of Visibility, a new anthology edited by Reina Gossett, Eric A. Stanley, and Johanna Burton, Burke notes:

“[T]rans cultural production and representation prove relentlessly double-sided—in which taking up any opportunity for visibility or creative pursuit is always also risking tokenization and co-option for the benefit of already powerful people and institutions.

‘It is this kind of violent extraction—of black life, trans life, queer life, disabled life, poor life—that leads so many of us to hold our ideas close to our chests; to never let the world see how brightly we shine,” Gossett wrote in the same essay. “Until all of our ideas and lives are celebrated and given the resources we need and deserve, so much of our brilliance will remain hidden out of fear of our lives and labor being violated and appropriated.’”

A new program in New York could restrict prisoners to reading only a small selection of trash books from very specific vendors. According to the New York Times: “So far, six companies have been approved by the state to sell books, and the first five announced offer one dictionary, one thesaurus, 21 puzzle books, 11 how-to books, 14 religious books, 24 coloring books and five romance novels.”

Here’s how you can donate to the women’s prison book project.

“The Society for Cutting Up Men is a rather fabulous name for a transsexual book club,” writes Andrea Long Chu at N+1.

Bad People Book Club is a new subscription service that features books that examine gender, race and identity, paired with a cocktail recipe and ingredients. It looks relevant to your interests.

Here are some excellent love letters.

Sometimes a hobby is just a hobby. 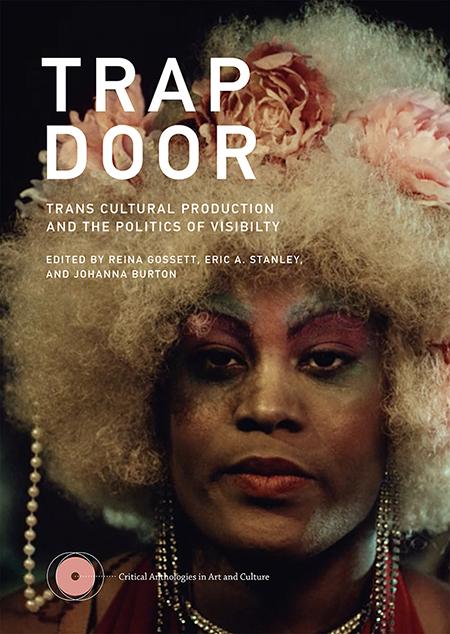 “Give me a weird little ad-hoc hideout: some buckling shelves and an out-of-date laptop and an overwatered cactus. A spot where a person is boldly committed to becoming herself,” writes Amanda Petruisch at the New Yorker on home offices.

How do you feel about backwards books? Personally I can’t decide whether that kind of arrangement would indicate the lowest regard for what’s on your shelves (how would you ever find anything) or the highest (because the books-as-an-indicator-of-personal-taste factor would totally disappear, so the books you have are genuinely just for you). Here’s some speculation about other reasons you might want your books backwards.

If you have problems emailing people back, so does everyone. Remember that it’s never too late to get back to someone, that some interactions are just going to be uncomfortable, and you’re never going to be perfect and neither is anyone and that’s okay.

Music can help you write.

Go for a walk.

“I sometimes think about that woman writer who hates herself, in case she’s still out there, waiting to be found,” writes Haley Mlotek at Hazlitt:

“The suggestion to learn to love your own suffering, as a way of achieving goodness or grace, was perhaps the best example of self-loathing I found. It is a literary convention that is also a boundary, drawing the woman deeper inside herself and denying the relationship between the artist and the world she lives in: if she doesn’t hate herself yet, maybe she should start. By stopping at the surface of what the art is, rather than asking what it does, or who the art is for, we avoid asking a question that might cost too much: who hates? What does that hate do? In ‘Silences,’ Olsen says women have a responsibility to say what it is they hate, rather than turning it inwards. ‘Be critical. Women have the right to say: this is surface, this falsifies reality, this degrades.’ Women also have the right to say: I’m not silent. I’m thinking.”