+ In news that seems too hyperbolically horrifying to be real life and not a deleted scene from A Handmaid’s Tale, Indiana woman Purvi Patel has become the first woman sentenced to prison time (20 years!!!) because she miscarried her pregnancy. It seems like some information must be missing there and that if you can find out more, the situation will be clarified, but no! Actually everything you find out about this case makes things much much worse. From Feministing:

Patel was convicted of two contradictory charges — of both intentionally terminating her pregnancy and delivering a live fetus and abandoning it — neither of which was supported by evidence. The state had no proof that she took abortion pills and no proof that the fetus was born alive.

The New York Times has an equally unsettling take, pointing out that the things that ensured Patel’s conviction — texting a friend about the possibility of taking pills to terminate her pregnancy and later going to an emergency room after losing the fetus — are things that many of us do in the normal course of living life as humans who have bodies which require care, and living in communities which care about us and our bodies. Even aside from the extremely disturbing implications of this case when it comes to bodily autonomy and the value of people with uteruses outside of being human incubators, which are extremely disturbing, this also raises scary questions about how we should be approaching healthcare on a basic level. Do we need to stop discussing our health or medical decisions with others in case those conversations become evidence against us? Should we hesitate to seek medical care that may be lifesaving on the off chance it may be deemed incriminating that we needed it? Isn’t this an efficient way to create a healthcare nightmare wherein scared, uninformed people make decisions in isolation and avoid professional treatment? Ask Indiana, I guess! Seems like the state has a lot of thoughts on this!

+ In the wake of all the Indiana hullaballoo, RFRAs are flying off the shelves faster than Furbies in the late 90s.

Arkansas, a state which was the subject of several grave headlines warning that it was “the next Indiana,” is revising its RFRA. Governor Hutchinson asked legislators to “either recall or amend” the bill so that it was in line with the federal RFRA created in 1993, and didn’t have any of the unique features of the original Indiana bill, which made its application alarmingly broad. Like in Indiana, Arkansas realized it was facing a monumental backlash both from individuals and from commercial powerhouses up to and including Wal-Mart, who you have to imagine is really the nail in the coffin if even they’re telling you your bill is discriminatory. But also like Indiana’s, Arkansas’ governor seems to want to have his public perception cake and eat it too, insisting that nothing was really wrong with the bill in the first place.

At its heart, he said, “this bill is not really complicated.” But he cited a “generational gap.” As evidence, the governor said even his own son had signed a petition urging him to veto the bill.

+ Also jumping on the trend is North Carolina, which is putting its religious freedom bill on hold as well. The language in North Carolina’s bill is extra-special; whereas most RFRAs are written to apply to things that would constitute a “substantial burden” to the expression of someone’s faith, NC’s law didn’t include the word “substantial,” meaning that if it were to pass then many sizes of burden, including “extremely minor” and “virtually undetectable,” may have to be accommodated, making the law more broadly applicable and powerful. Good news then that it seems, for now, it’s not on the table.

+ An incident on board a St. Louis Metrolink train has led to two arrests after a 43-year-old white man sustained injuries captured on video by another passenger. The alleged assailants have been arrested amid rumors that the incident may have been sparked when the 43-year-old refused to let one of the alleged assailants borrow his cell phone and a discussion about the death of Michael Brown ensued. The two black males arrested will not be charged with a hate crime.

+ Also arrested are five Beijing feminists for making plans to raise awareness about issues of gender equality. (10 women appear to have been detained initially, and five remain imprisoned). What’s especially alarming is that it’s not clear what laws the women have broken; the issues they were advocating for are issues that Chinese law also supports, like opposing sexual harassment.

Their arrest in coordinated raids ahead of International Women’s Day “suggests an escalation of Chinese government paranoia,” says Leta Hong Fincher, author of Leftover Women: The Resurgence of Gender Inequality in China. “I don’t see how they would have posed any threat to the government in any way — and they did not even carry out the activities. Even under Chinese law, I do not see what they are guilty of.”

+ Mumia Abu-Jamal is currently hospitalized for what appear to be diabetes complications. Abu-Jamal was convicted in 1982 for the murder of white police officer Daniel Faulkner, and has consistently held that he is innocent and his conviction is the result of a racist justice system. Abu-Jamal’s family believes that the state has failed to provide him with adequate medical care in prison, resulting in his current health crisis.

+ Lesley Gore, whose passing we covered last month, is confirmed to have left her estate, about $50,000, to her longtime partner Lois Sasson. 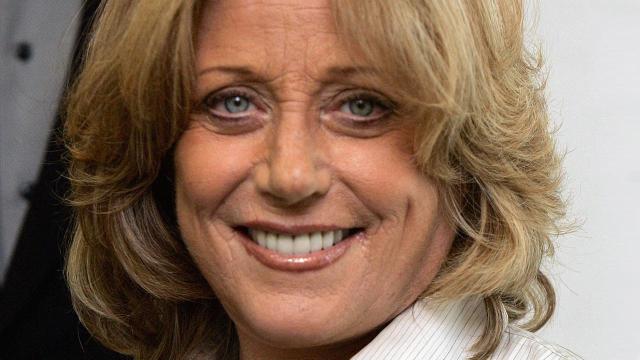 + Duke University is investigating after a noose was hung from a tree limb inside campus early on Wednesday. 300 people marched in solidarity against what is being called “an act of intimidation.” It’s not the first time bigotry has made students feel unsafe and unwelcome at Duke this year; a black student reports she was subjected to the now-infamous racist chant of the University of Oklahoma chapter of SAE, and in January plans to play the Muslim call to prayer on campus were met with backlash. And Duke itself is far from an isolated player when it comes to on-campus racism at prestigious (or any!) university; for instance, you may recall the racist hoax at Oberlin college that brought the campus to a standstill. The #NotJustSAE hashtag also provides a free education on how prevalent these issues are at institutions of higher education across the country.

+ In an incident in Maryland in which many details are still unknown, two people drove an SUV through a restricted exit that led to a security post at the NSA campus in Fort Meade, an accident which officials say may have just been a mistake. One person in the car died at the scene, and has since been identified by friends as Baltimore trans woman Mya Shawatza Hall. Be aware when navigating and/or sharing coverage of this event that the passengers of the car are widely being referred to as “men dressed as women” in what appears to be inaccurate and transmisogynistic reporting.

+ A new and major study in Europe has found that far from making people lazy or greedy, welfare has a positive impact on people’s desire to work.

Sociologists Dr Kjetil van der Wel and Dr Knut Halvorsen examined responses to the statement “I would enjoy having a paid job even if I did not need the money” and compared responses with the amount the country spent on welfare benefits and employment schemes. The results were adjusted according to population differences between states. The researchers from Oslo and Akershus University College, Norway, found that the more a country paid to the unemployed or sick, and invested in employment schemes, the more likely its people were to say they would enjoy paid work – whether they were in a job or not.

WELL WOULD YOU LOOK AT THAT.

+ As California’s terrifying water crisis continues, Governor Brown has announced plans to reduce water usage by 25% across the state. Measures include:

Unfortunately, it doesn’t seem like any of these measures will be applicable to Nestlé, the corporation which is literally bottling up all of California’s water to ship it out of state. Because Nestlé’s facilities are inside the Morongo Band of Mission Indians reservation, the extent to which California can legislatively curtail their water usage is very limited, and the company also doesn’t have to disclose information about how much water they’re using. Not ideal, basically. 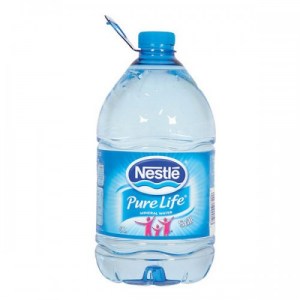 + There are 78 women being held at the the federal immigration detention facility in Texas, and about 40 of them are participating in a Holy Week hunger and work strike. Their Spanish-language petition, delivered to Colorlines, says that “some have not been given the opportunity to pay a bond yet to get out of Karnes; others say their bonds are far too high for them to pay… they won’t work, send their children to school or use any services at the facility until they’re given the opportunity to go before a judge and have their asylum pleas heard.”

+ A lucky day for a pregnant NYC cat, who somehow got a bullet put in her leg. She was rescued by a Williamsburg councilman who turned around in traffic to pull over and rescue her. He took her to the Brooklyn Animal Resource Coalition despite the cat biting him “pretty bad,” where the cat was able to receive medical treatment. Right now it’s not known whether the cat is adoptable, especially as the center is still working to treat other injuries that seem to have resulted from abuse, but the center is taking donations for her care as well as that of other animals. 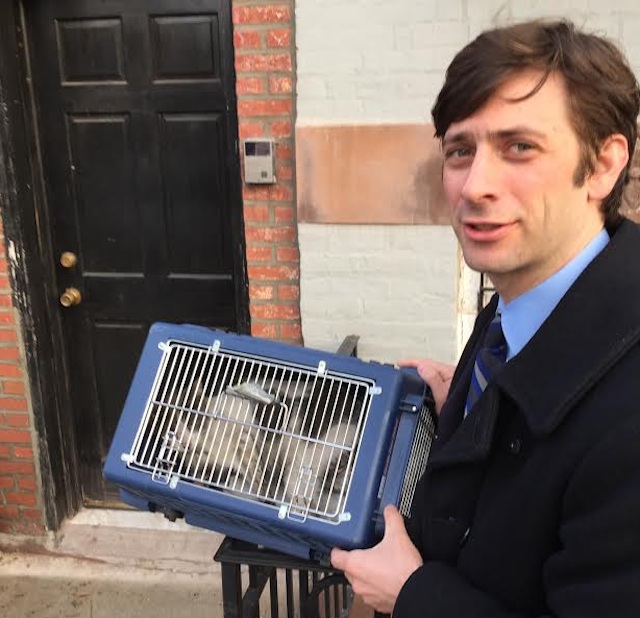