BlogHer will be celebrating its tenth anniversary this year from July 24th – 26th in sunny San Jose, California, or “Silicon Valley” as it is referred to in BlogHer press materials. This will probably be the best BlogHer of all time because they are actually allowing me to speak to a room of human beings for something like eight entire hours!! You really should come and check it out. Let me tell you why.

1. I Will Be Co-Facilitating An All-Day Workshop On “Building A Media Company” 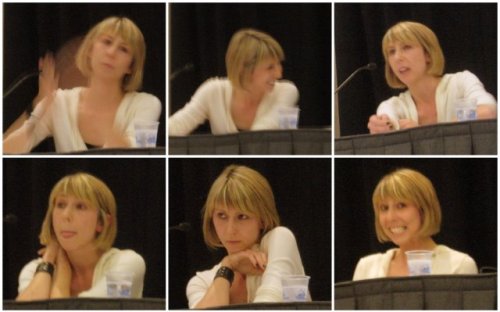 On Thursday, July 24th, aka Pathfinder Day, I will be co-facilitating an all day Pathfinder Workshop, The Path To Media Company, with Danielle Smith of Extraordinary Mommy. That’s right, you could spend AN ENTIRE DAY listening to me tell you what to do, an experience that I’m sure my co-workers can attest is delightful. This is probably the most professional thing I’ve ever done in my life.

2. Dannielle & Kristin Will Be There 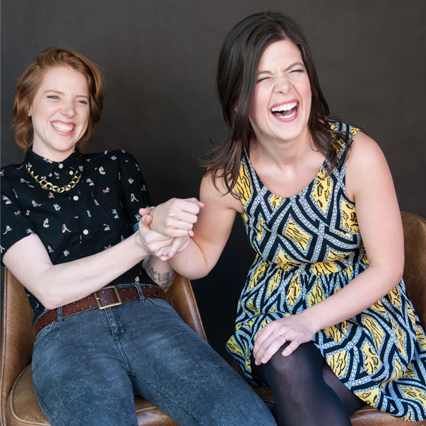 Wow! Look at how much fun they’re having in this picture!

I was personally devastated to discover that my Lesbian Mom Posse, Vikki and Deb, would not be attending BlogHer this year. Who would be doing tequila shots with me at 1am? Who would be making me laugh at inappropriate moments? WHO WOULD SIT WITH ME AT LUNCH? Who would let me nap in their hotel room? The world seemed dark, y’all, the world seemed very dark.

But there was a small shaft of light at the end of the tunnel, and in that glimmering pool of sunshine, my Everyone is Gay Friends appeared: Dannielle Owens-Reid and Kristin Russo. Dannielle will also be leading a workshop on Pathfinder Day, entitled The Path To Change Agent, and I believe later that weekend will be participating in an unofficial workshop with me entitled The Path To Fireball Whiskey. 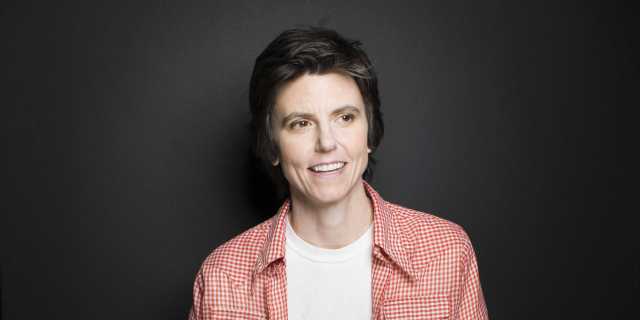 3. Other Amazing Women Will Be There

Superb lesbian comedienne Tig Notaro, who I believe many of you have deep heart-shaped feelings for, will be speaking on Day One at a lunch keynote featuring the 10×10 project.

I’m also looking forward to seeing Jen Pozner at the “Freelance Lifestyle” Panel — Pozner is an “American author, anti-racist feminist, media critic, and public speaker” and the founder of Women In Media and News. I cited her excellent book Reality TV Bites Back: The Troubling Truth About Guilty Pleasure TV extensively in my article What Reality TV Does to Girls. She’ll be part of a workshop called “The Freelance Lifestyle.”

Also, Arianna Huffington, who had her hair cut by Shane in the Season Two premiere of The L Word, will be providing a keynote on “The Future of the Social Web.” IDK it looks like she owns a website of some sort? Not sure yet how much of her workshop will be about Shane.

I also have it on good authority that Autostraddle co-founder Alex Vega, and her girlfriend, the famed animal trainer Mary Tully, will be coming just to hang out. I’d like to think that’s because they want to attend my workshop, but let’s be honest, they may have other motivations, such as…

4.  OLIVIA POPE WILL BE THERE 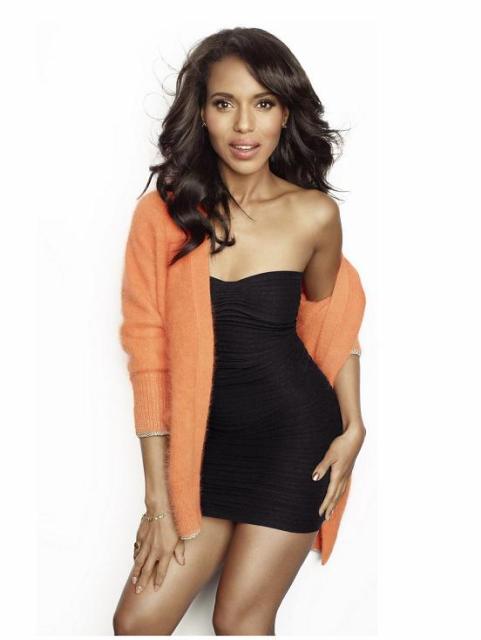 Yup, this year’s Keynote speaker is none other than Kerry Washington, aka Olivia Pope. She will be providing “an intimate keynote conversation about her work, her causes, and the power of her social platform to amplify both.” Then we will all step into the light together. 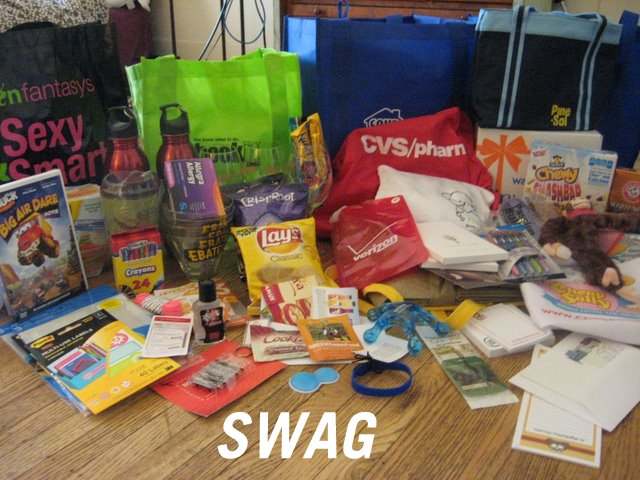 5. You Will Get So Much Swag

Being a panelist at San Diego BlogHer 2011 was the gift that keeps on giving — and I was so impressed by what we took home that I took a picture of it for a BlogHer recap post that I never wrote! But seriously, it’s reusable shopping bag heaven at BlogHer. That picture doesn’t even include ALL of the reusable shopping bags we acquired.