Our calendar posts skipped a month, but don’t worry, we have played catch-up and are prepared to make up for it with a double-month video and post. As usual, the calendar girls are talented, charismatic sexy mofos and we know you’ll enjoy meeting them.

This is all in preparation for and leading up to the finale of this project: an actual 2012 Calendar that we are currently producing and will be selling soon in time for the Christmas season and the new year! We’re super excited for this. Stay tuned!

If you missed any previous amazing Calendar videos, now’s the time to catch up and meet the girls:

Our September lady is Lily
and October is Jessica: 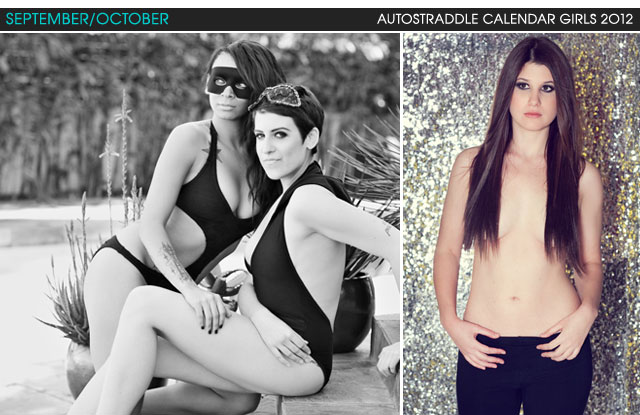 Lily, a San Francisco resident who lives in the super gay/cool Mission District, is a college student majoring in zoology and minoring in photography. We’re a big fan of her photoblog, The Meow Meow because there’s totally an animated gif of kittens in the layout but mostly because Lily takes really good pictures. After graduation, she hopes to pursue a career abroad in conservation ecology.

Jessica is a Virginia native who is now a Los Angeles resident of five years. Jess enjoys acting as a hobby and is often involved in random projects like our soon-to-come Real L Word Season 2 parody (we did the Season 1 parody last year). A lover of literature and poetry, she’s currently a college student studying English Literature with hopes of one day being that college professor you may or may not have seen posing shirtless in a lesbian calendar photo shoot on the internet. Hot. 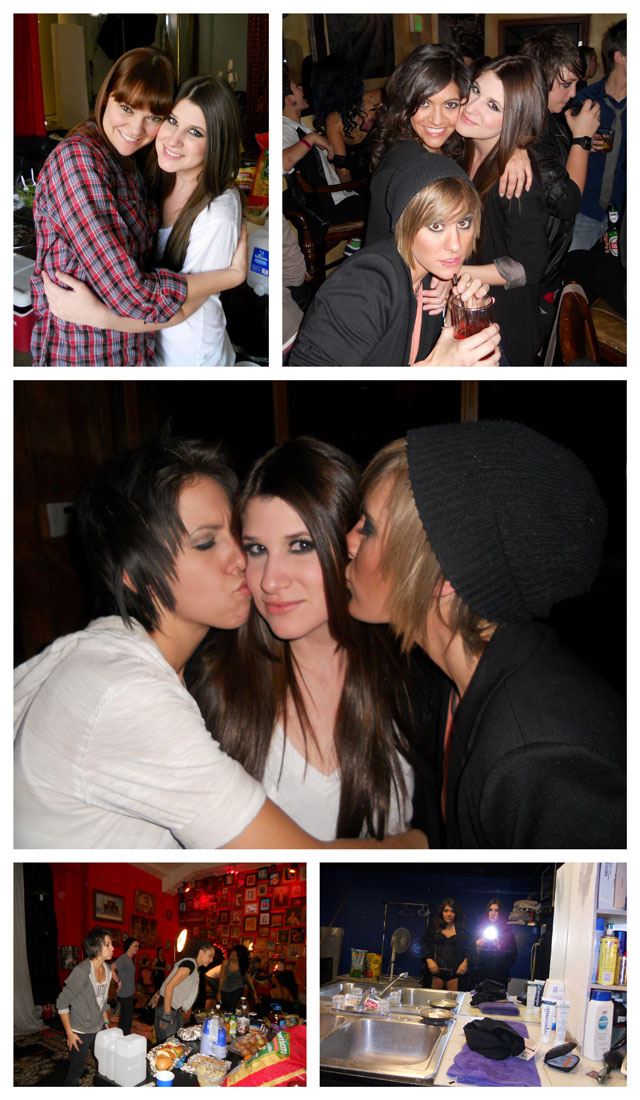 So here it is!

We present the Autostraddle Calendar Girl Behind-the-Scenes video for September/October: