Volunteer or Work as a Poll Worker 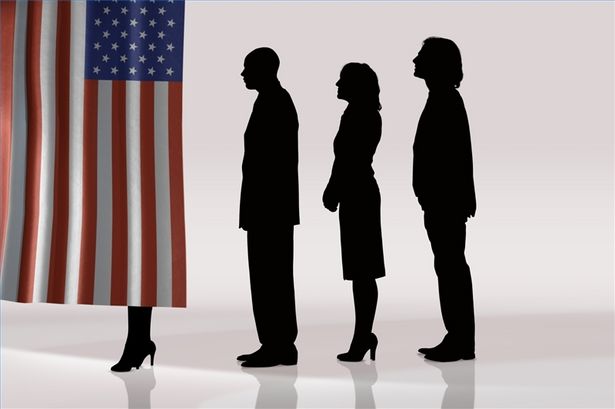 Many deadlines have gone by, but some states may still allow you to work or volunteer as a poll worker. Check your state’s election board website to see if there are any more volunteer opportunities left. You can get a list of links to state board of election websites here. 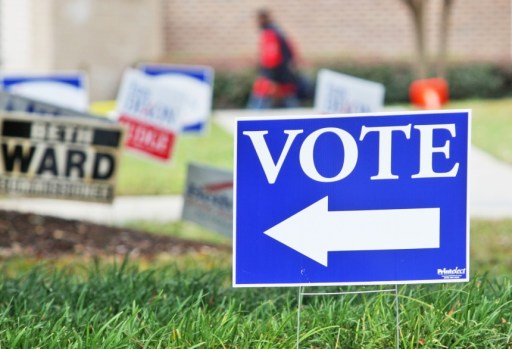 This is something your local Democratic Committee usually coordinates. Plenty of people aren’t close enough to their polling places to walk and they also don’t have a car or don’t drive. You can help them get there to cast their vote! There are too many counties in the United States for me to provide a list of Democratic committee websites, but I’ve had pretty good luck just googling the name of a county and the words “democratic committee.” If they aren’t organizing a drive-people-to-the-polls situation, give your local nursing home a call and see if they need help. Heck, knock on your neighbors doors and see if they need a lift. Offer yourself up on facebook for your car-less friends. Be accessible for transportation in general and even if you help one person get to the polling place that day, you’ve done a tremendous thing. 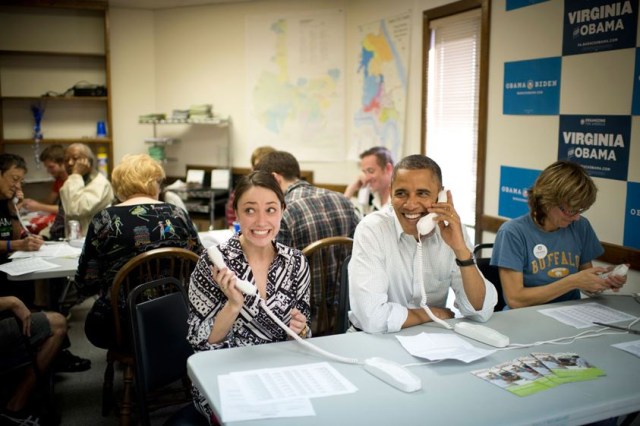 Your local democratic committee will definitely have this on lock, so give them a call or drop by their headquarters. Or you could festoon your car and buy a PA system off a taco truck and DIY your own volunteer opportunity as Modern Family has told us to do. Here’s an example!

I’m sure you’ve heard about the scary intimidation tactics allegedly employed by organizations like True the Vote. If you’re a lawyer, or even if you’re not, Election Protection is trying to make sure people are not intimidated by bullies at the ballot box. Lawyers, law students, and paralegals can be on call to answer questions if something seems fishy at a polling place, or even to participate in legal deployments. If you’re not a lawyer, law student or paralegal, you can volunteer to be a grassroots poll monitor. These grassroots poll monitors aren’t watching for “voter fraud” (something that’s way less common than the right would have you believe) they’re watching for people watching for voter fraud. Basically, they’re just there making sure people don’t scare voters away (something that is so very illegal, so so illegal). They’re looking for volunteers of both kinds in Arizona, California, Colorado, Massachusetts, Michigan, Minnesota, Missouri, North Carolina, New Mexico, Ohio, Pennsylvania, Texas and Virginia.  This website also has excellent information on voting state-by-state if there’s still any confusion about where and when you can vote on election day. They also have some pretty scary stories about deception tactics that are already happening. 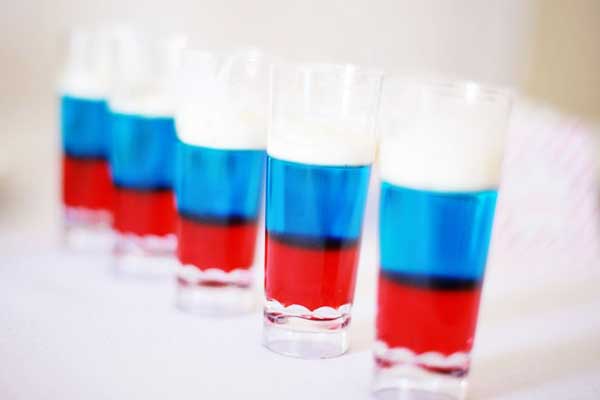 I had a political science teacher in high school who is one of my big political influences. She had a theory. Why don’t we treat Election Day more like a holiday? Why aren’t schools closed, businesses closed? Why aren’t we all partying and celebrating this phenomenal right to vote that we have, that not everyone in the world gets to take part in? Why aren’t we hosting Election Day parties, cheering on our candidates? What is with this country’s attitude on voting?! I agree. Which is why I prescribe Election Day jello shots. I’m dead serious. We should be making a bigger deal out of Election Day. The idea of having a bunch of friends over to get a bit tipsy and watch President Obama win again (please please hopefully please) would do wonders to change the mindset behind Election Day. I actually did do this for the last Presidential Election. So how do you make election-themed jello shots? Use a standard jello shot recipe and only use red and blue jello. Or if you’re me and my friends, only blue jello. I also found these badass election themed cocktails. So party it up, y’all! WE HAVE THE RIGHT TO VOTE! 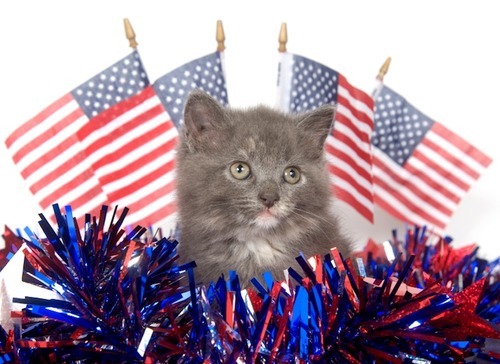 And one more thing. Autostraddle is going to Live Blog the election! Come join me on Election Day so we can share our large amount of political feelings and color in our election maps together! (this is also a thing I did during the last election. Yup. Mmhm.) I can’t wait to see your shining internet faces on Election Day!