Later that same day … Broadway Impact held a Marriage Equality Rally, where Cynthia Nixon announced she and her girlfriend Christine Marinoni are engaged! 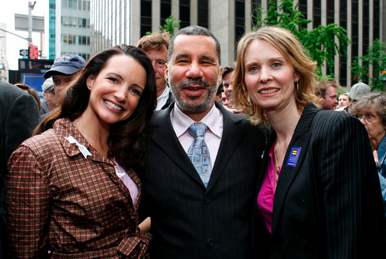 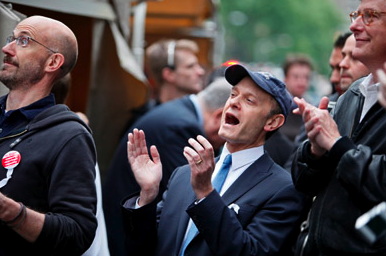 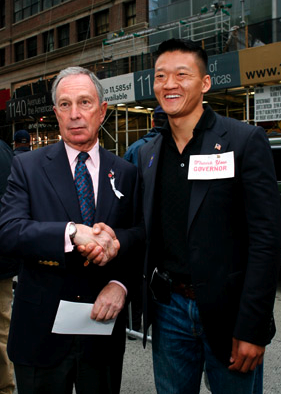 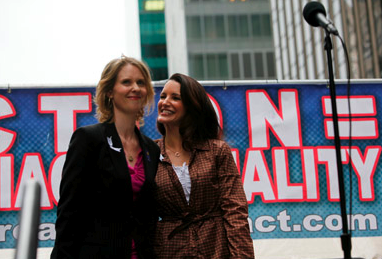 Look how cute Miranda & Charlotte Are! 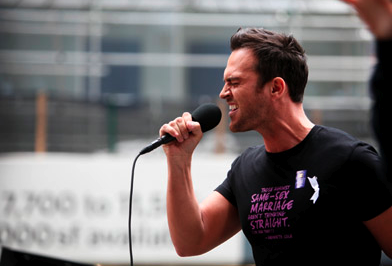 Cheyenne Jackson Sings for the Gays 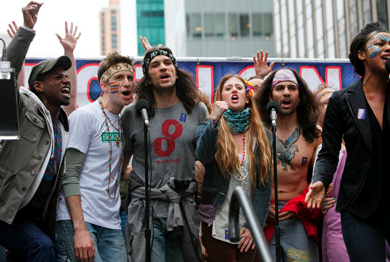 What a day for the Gays!
[ad#postads]