Welcome to Episode #105 of the internet’s most revolutionary webseries, Unicorn Plan-It. This particular episode will take you on a whirlwind journey through the canyons, beaches and outdoor shooting ranges of Los Angeles, featuring several extra-special guest stars. If you’re new here, you definitely need to go catch up with the first four episodes, and here’s the rundown:

Oh! Before we begin, I have some important news for you. You see these t-shirts? 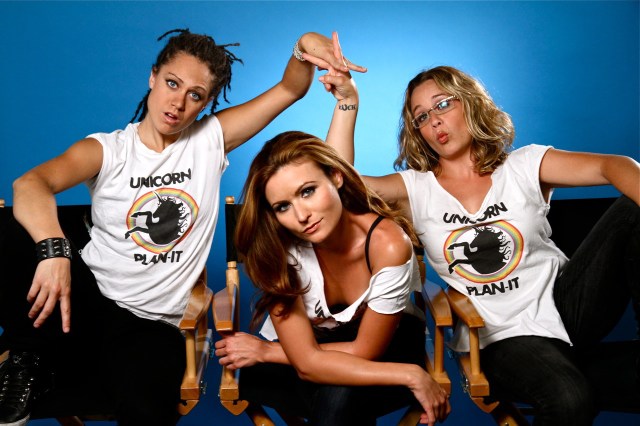