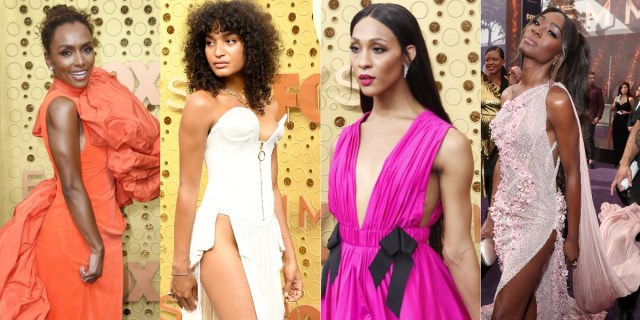 The Emmy nominations are out and this year, there are 11 nominated lesbian, bisexual, queer or trans actresses being honored for their work! There’s 15 nominations going to LGBT women’s roles on screen. With so much to celebrate, it also hurts to once again see the trans cast and crew of Pose face yet another shut out. 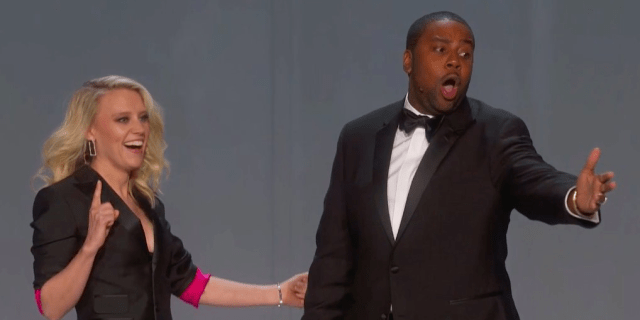 It’s not the Gay Emmys, but it’s the next best thing! 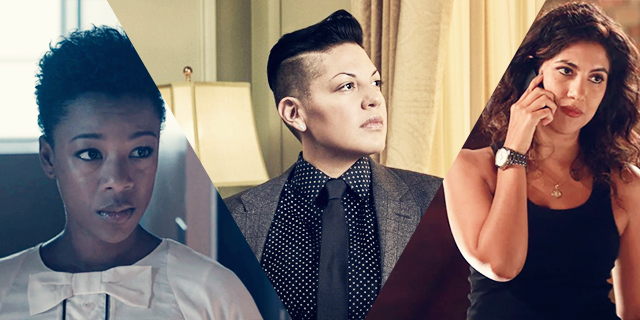 The Academy of Television Arts & Sciences — like Hollywood itself, and mainstream TV criticism — continues to be dominated by a voting block of mostly straight white men. So, for the first time ever, we’ve decided to host our own Autostraddle TV awards to coincide with the Emmys. 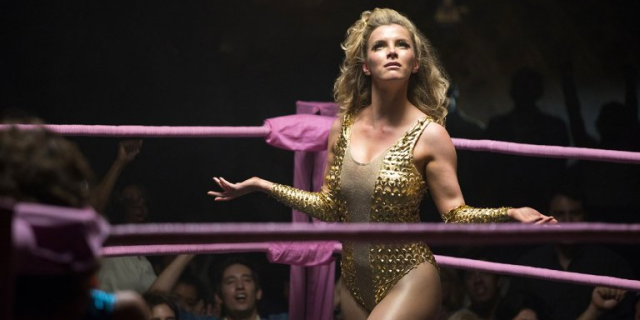 Here are this year’s Emmy Momminations power rankings, from Mommi to Mommiest. 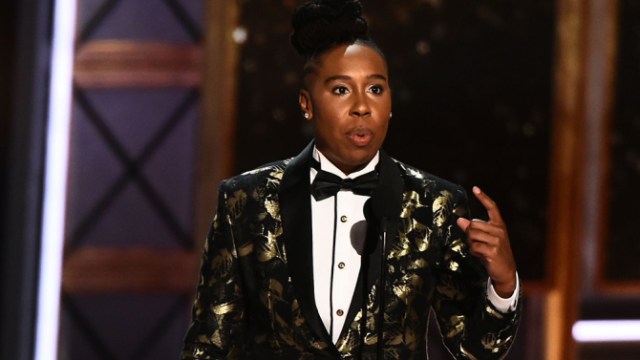 Join Natalie, Carmen Phillips, and Heather as they liveblog the queerest Emmys ever. 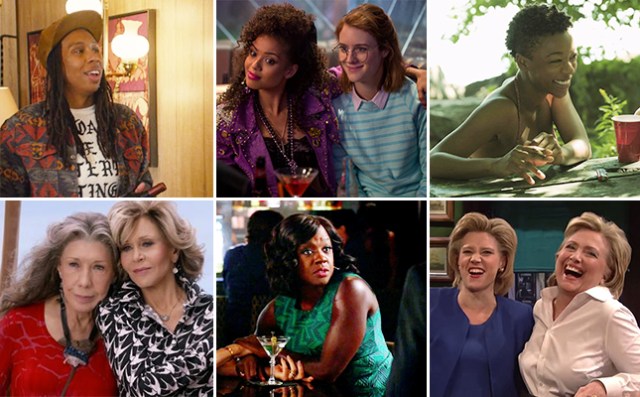 Vote for your favorites and then join us for our Emmys liveblog on Sunday night! 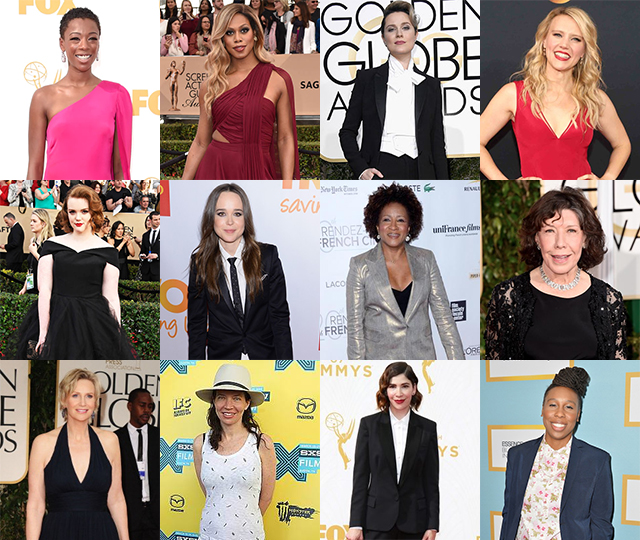 A record number of people of color were nominated for acting awards this year, too! 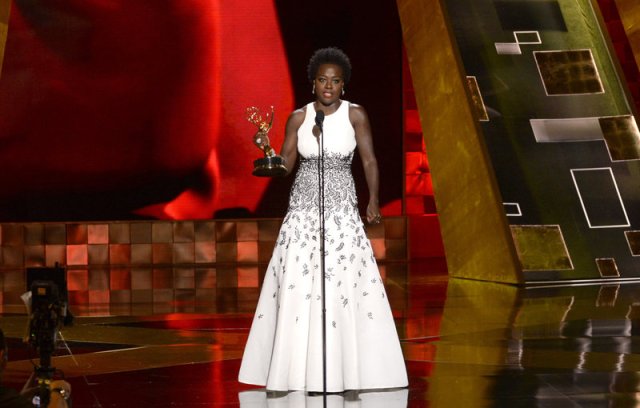 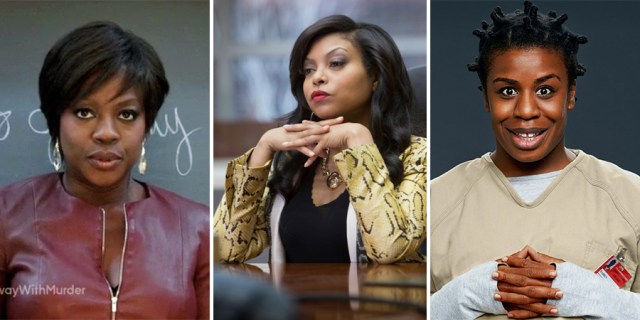 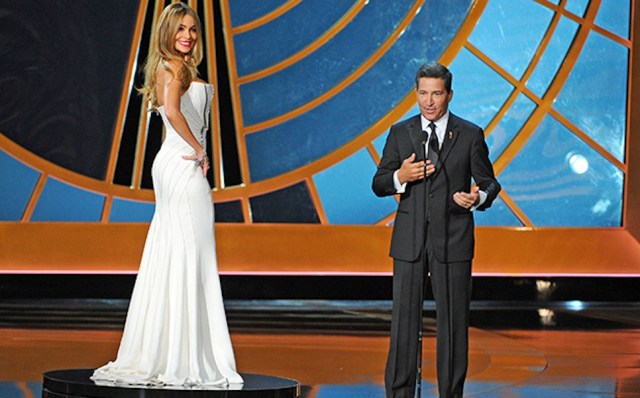 Sofia Vergara was literally put on a pedestal, and Modern Family beat Orange Is The New Black. 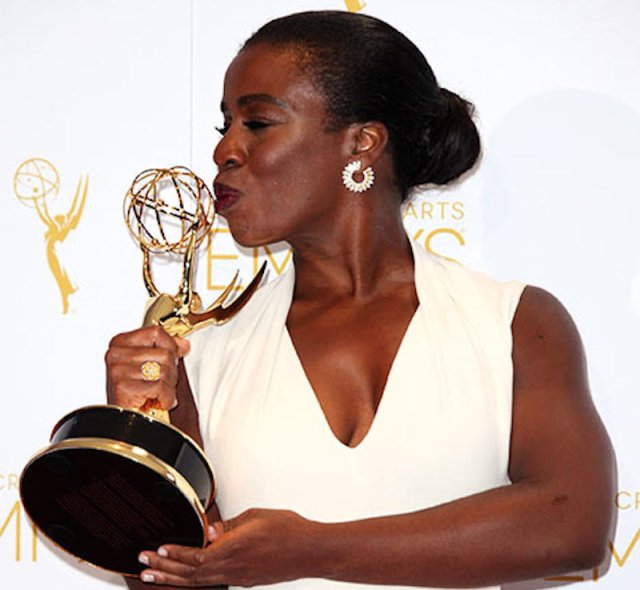 Uzo Aduba nabs an Emmy and just generally is awesome and looks great in her gown and wins at everything. 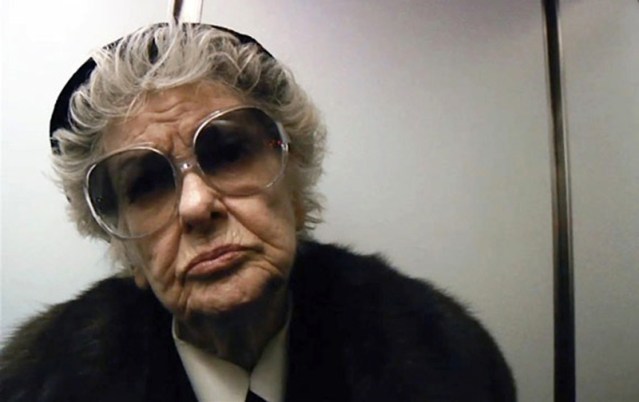 “What I’m trying to say is that, Elaine Stritch was a bitch and she didn’t give a f*ck what you thought about her…She was the director of her own life and her tenacity and strong spirit will be sorely missed.” 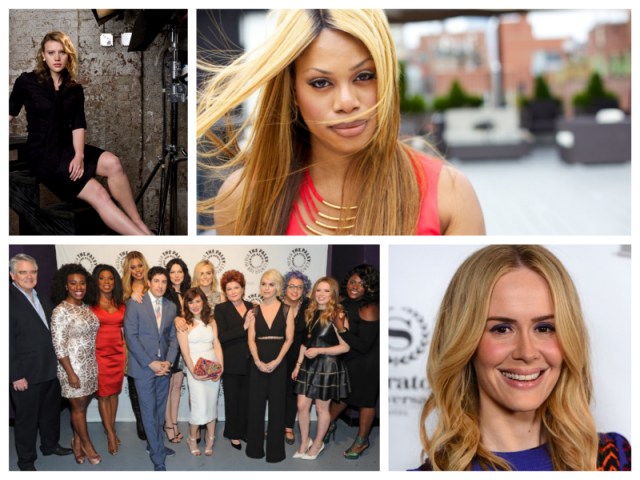 So many LGBT Emmy nominees, most importantly Laverne Cox! 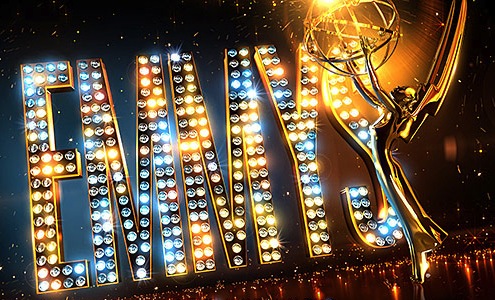 It’s the 65th annual Primetime Emmy Awards! Let’s all sit around rooting for Amy Poehler together! 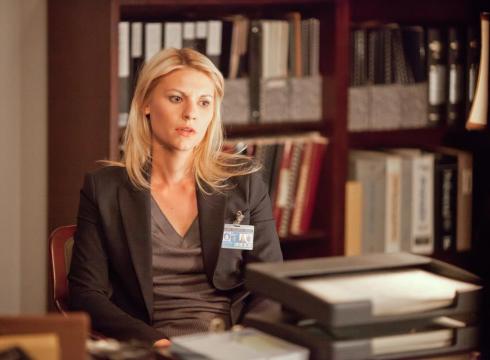 Who got snubbed? Who got rubbed? Rubbed is what they should call it when you got rightfully nominated. 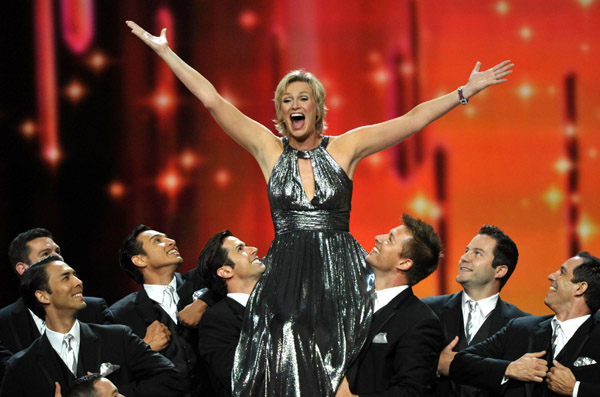 The Lynch Can Do No Wrong and Modern Family and Mad Men are way better than anything that’s ever happened, ever.

We’re watching the Emmys because of peer pressure. Everyone else is doing it.

It’s Sunday Funday, and Jane Lynch is doing no wrong like it’s going out of style. What else is new? Well actually Angelina has a new tattoo, Staceyann Chin has a new one-woman show, and Angel from RENT might have some really good news in the form of a possible HIV vaccine in the forseeable future.