Last night was the 74th Primetime Emmy Awards, and today I am here to tell you about all the lesbian, bisexual, queer, and trans celebrities in attendance and the fancy clothes that they put on their bodies. A fairly straight forward proposition.

But before we get to the gays and their gay Emmys fashion, let’s go over a few key wins of the night, shall we? First, a shout out to Zendaya for her second Emmy win for the queer role of Rue Bennett in Euphoria. Zendaya remains the second Black woman to win for Lead Actress in a Drama, after Viola Davis (notably, both Zendaya and Viola won those awards for playing queer Black women! Ok Rue is still a girl, not yet a woman, as Britney Spears once sang 15 years ago, but you get my point). Squid Game star Lee Jung-jae became the first Asian actor to ever win Lead Actor in a Drama, and the fourth Asian actor to ever win an acting Emmy. He also became the first person from a foreign-language show to win best actor in the category. 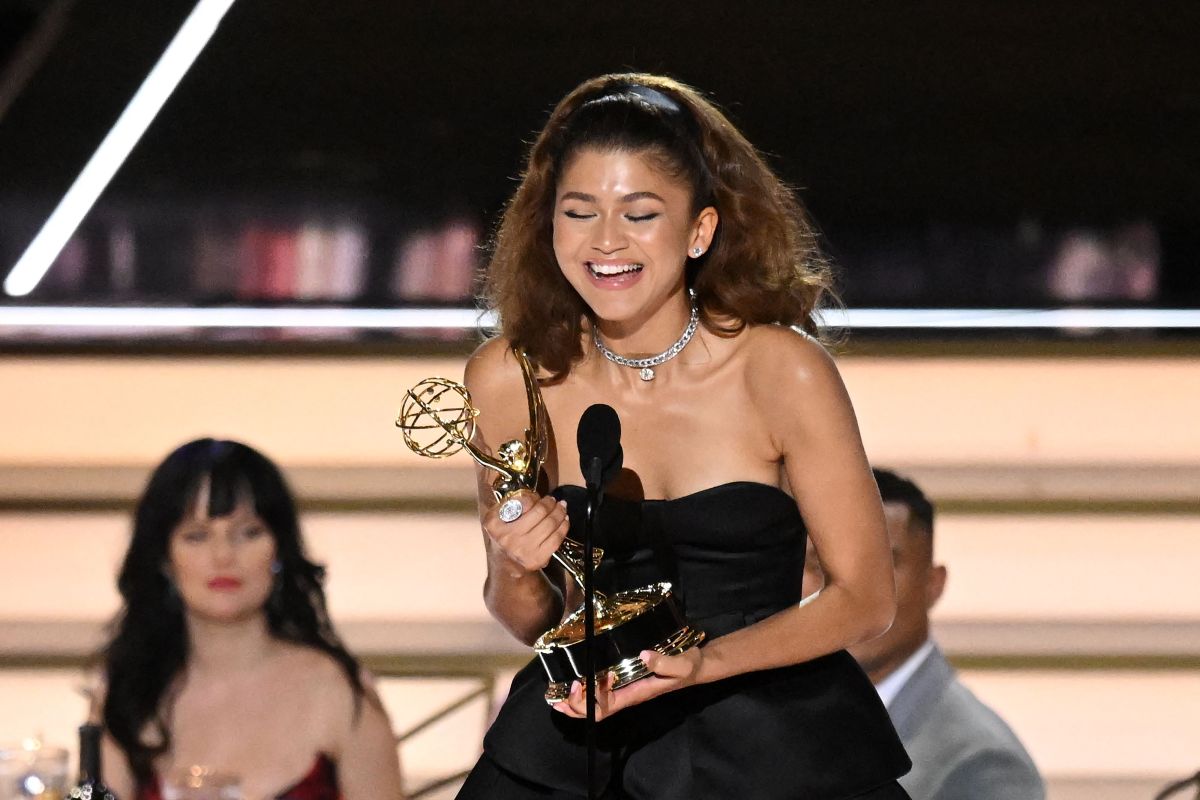 After decades of hard work and legendary status in Black households, Sheryl Lee Ralph won an Emmy for Supporting Actress in a Comedy for Abbott Elementary and blew the roof off the theater with her voice (The original Deena Jones in Dreamgirls, you better know). Speaking of Abbott Elementary, Quinta Brunson won for Writing in a Comedy Series — and a cis white man tried to ruin it, because of course he did. Lizzo won for Reality Competition Series for Watch Out for the Big Grrrls and through tears dedicated it to to those who are, “Fat like me, Black like me, Beautiful like me — this is for the big girls!”

We also simply must shout out Jerrod Carmichael, winner of Writing For A Variety Special for his autobiographical comedy special Rothaniel, the clear big gay win of the night. I loved Rothaniel like I loved very few things last year, it burrowed a hole into my heart and months later, has still not let go. While we are here, let us stop and appreciate Jerrod’s look for a few reasons: 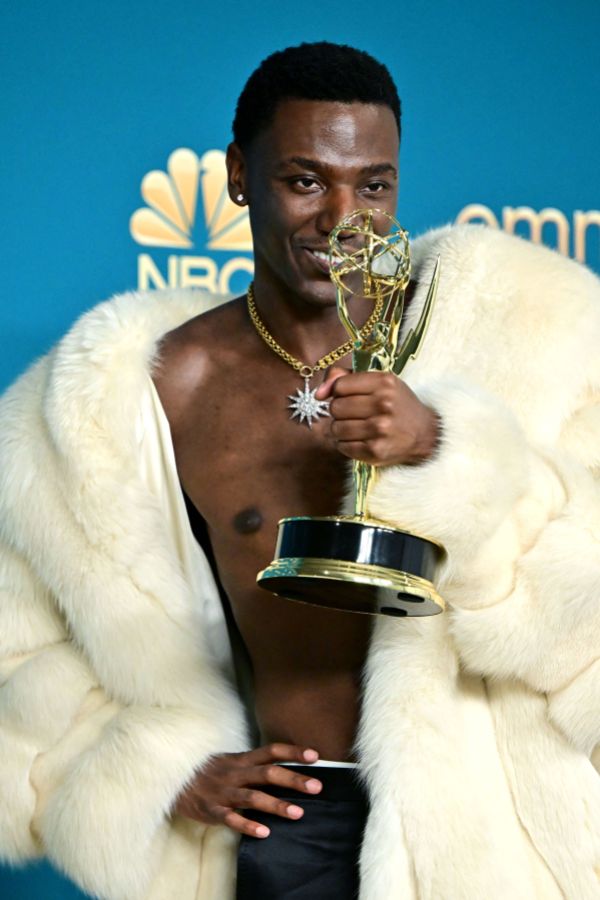 And now, on to even more gay Emmys fashion and the little jokey jokes we make! 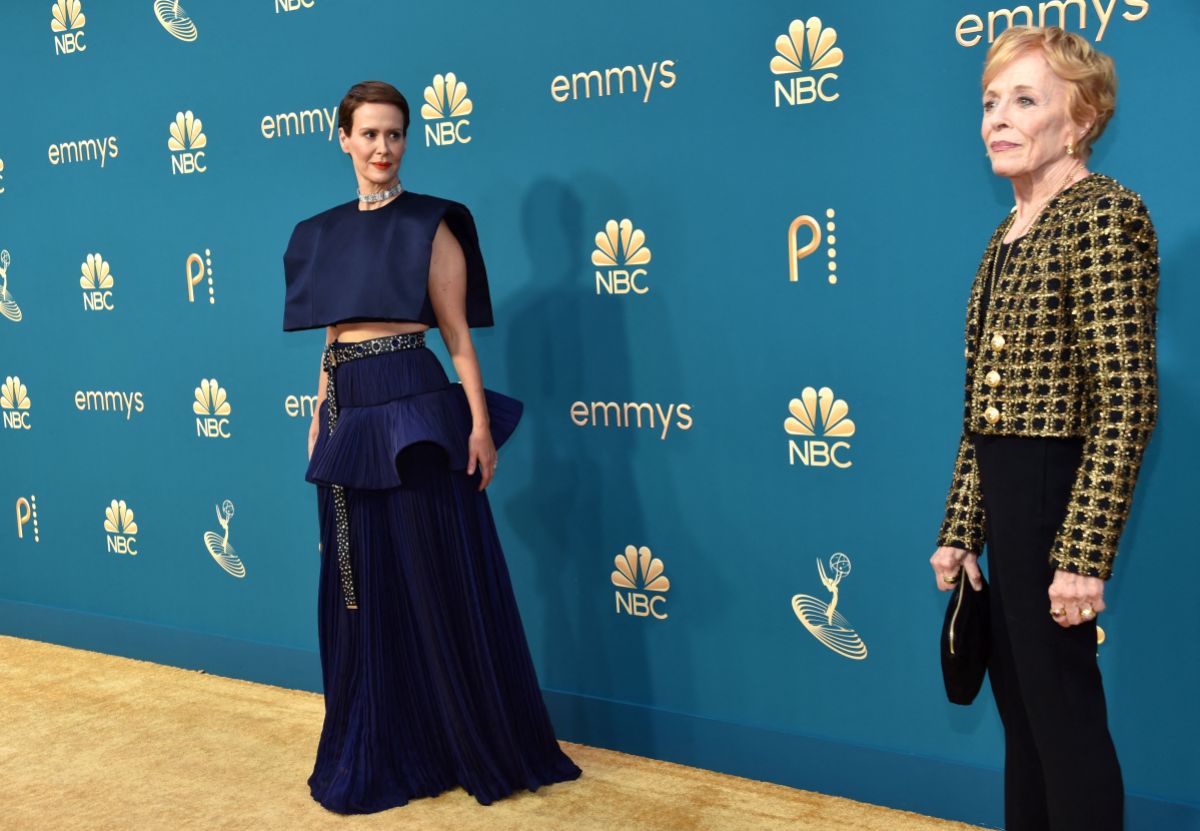 I cannot even make a joke here. Look at them? They are love. 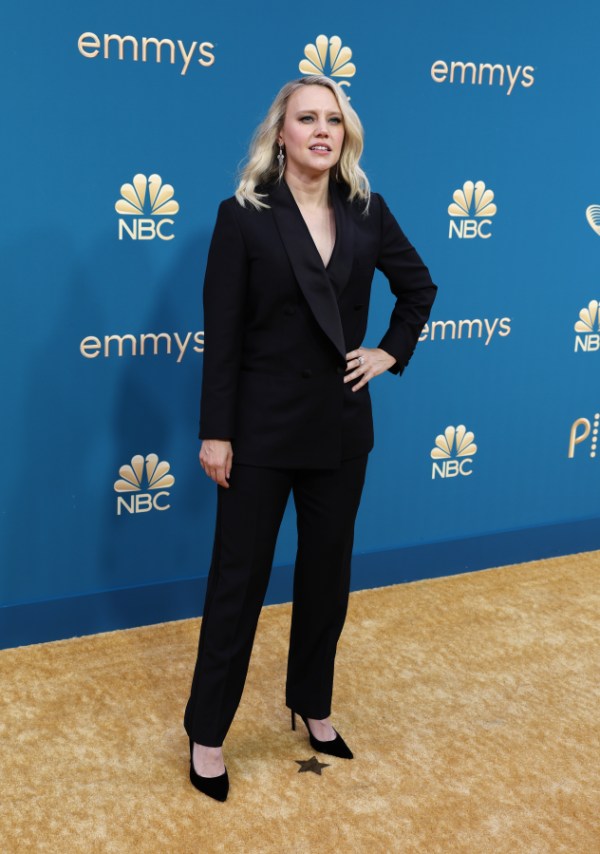 The thing about Kate McKinnon is that she’s so funny that I genuinely forget she’s a heartthrob? But she is, in fact, a heartthrob. 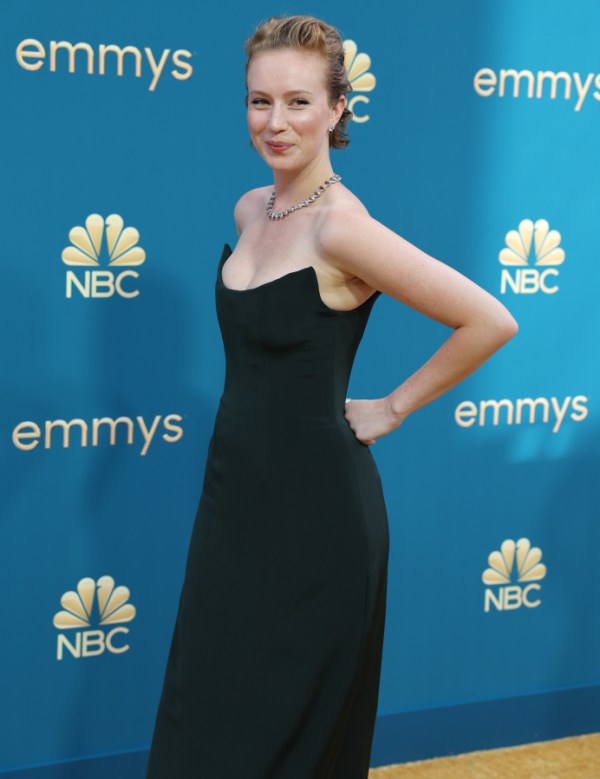 And trust me on this, you want to see the After Party look. 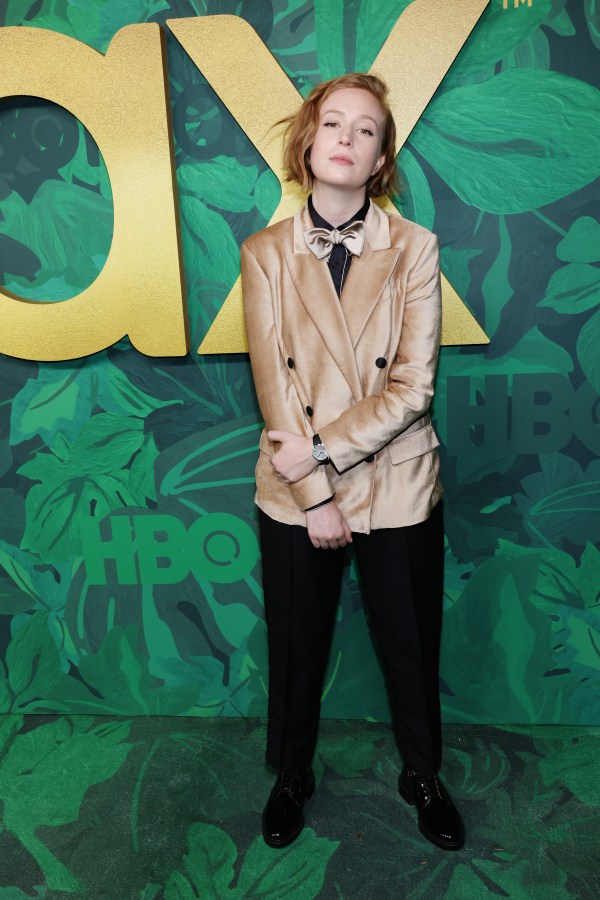 Get you someone who can do both. (this is not a joke about Hannah’s bisexuality, but is it) 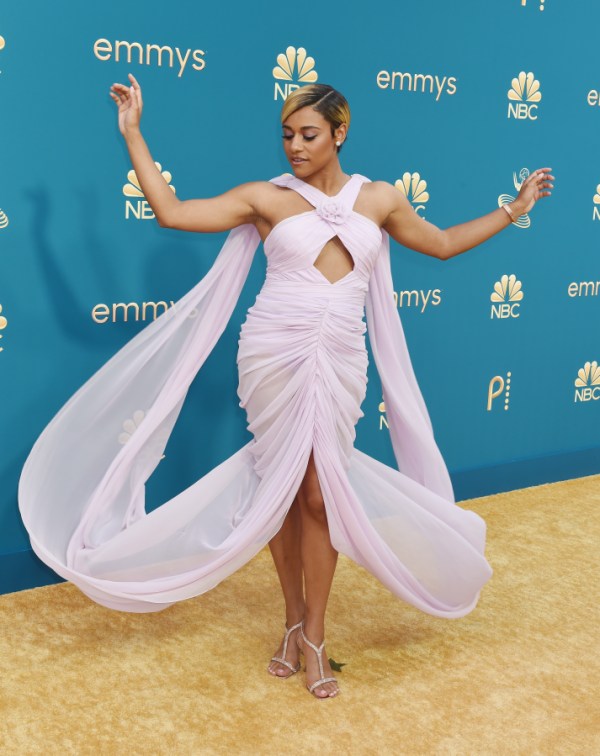 Ariana DeBose is going to twirl in a dress, and I am going to fall for it every single gotdamn time. 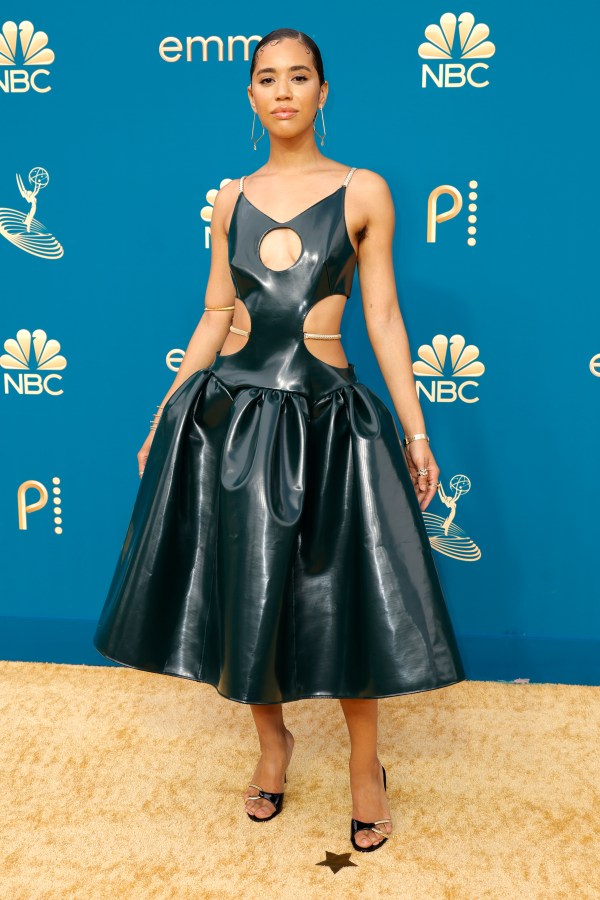 Oh! And give me a second, just one more thing… 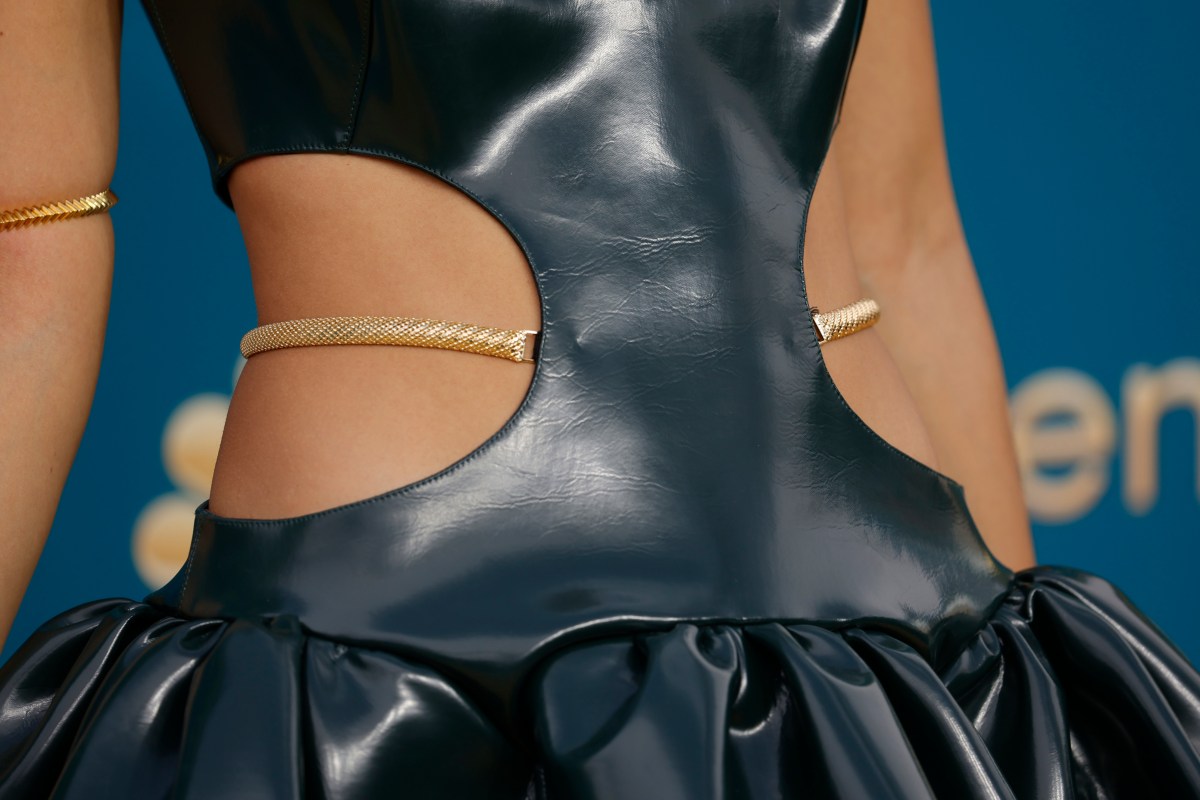 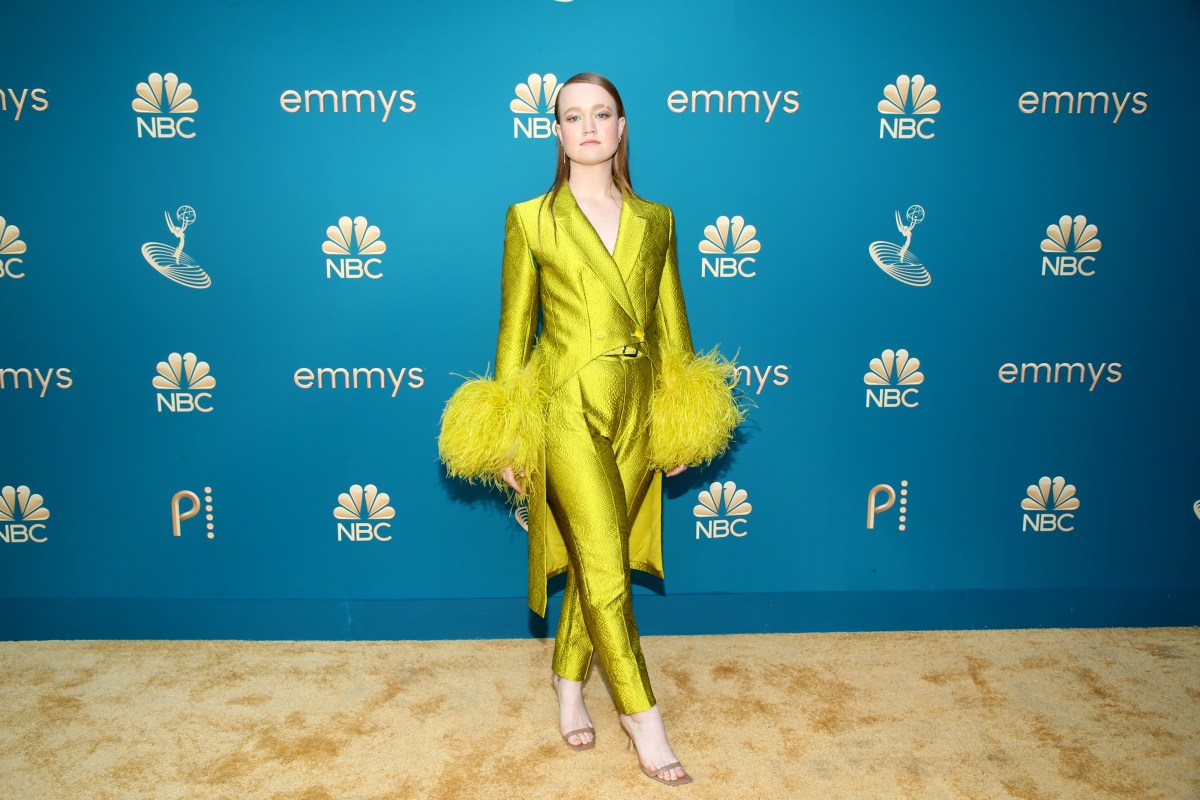 Unexpected but Liv had one of my favorite looks of the night? I feel like pseudo post-pandemic fashion is just “let’s get WEIRD AS SHIT” and this is thee most weird as shit, in the best ways possible.

Cherien Dabis, Director for Only Murders in the Building 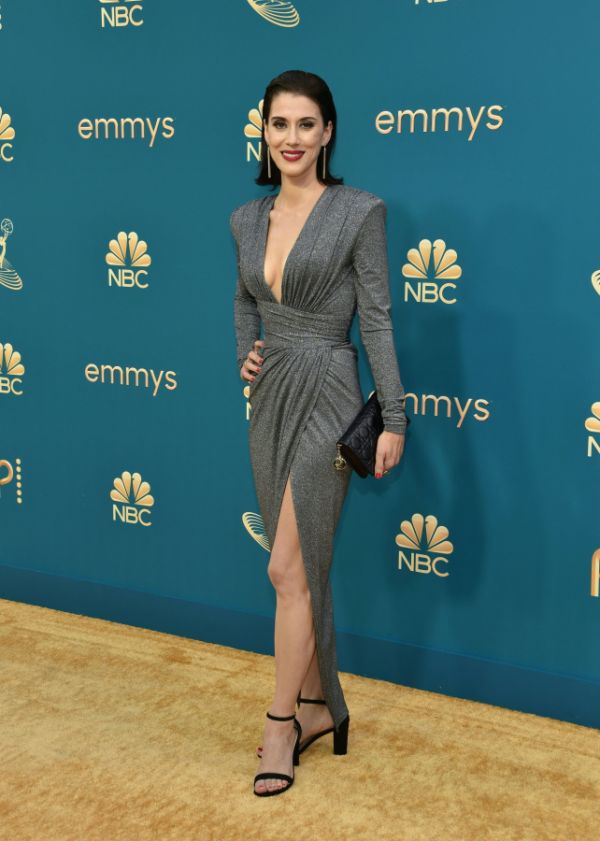 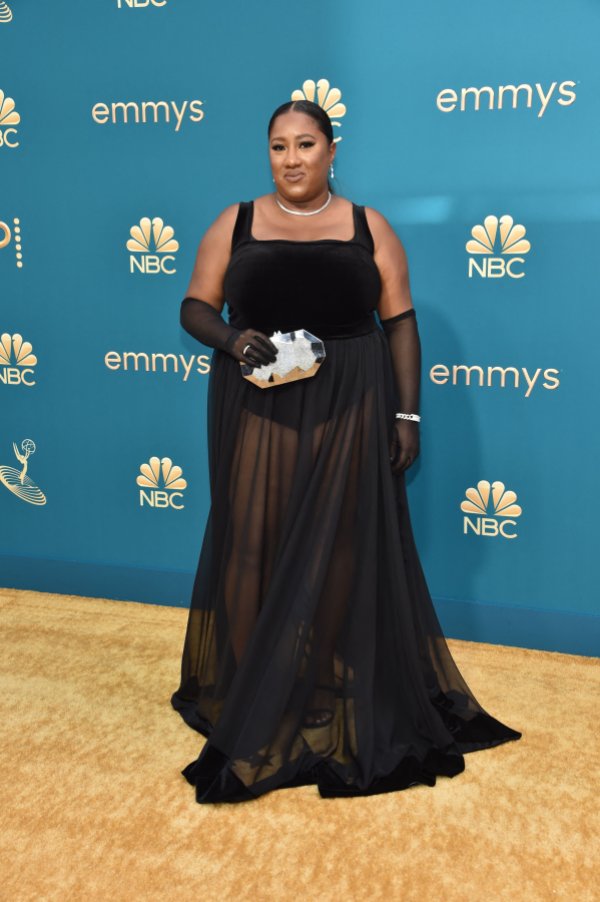 Ladies and Gentlman, Her: The body suit. The slicked back pony. The streamlined tulle skirt. With elbow length gloves for max drama.

This is perfect. No notes.

B Nichols, Writer for Abbott Elementary 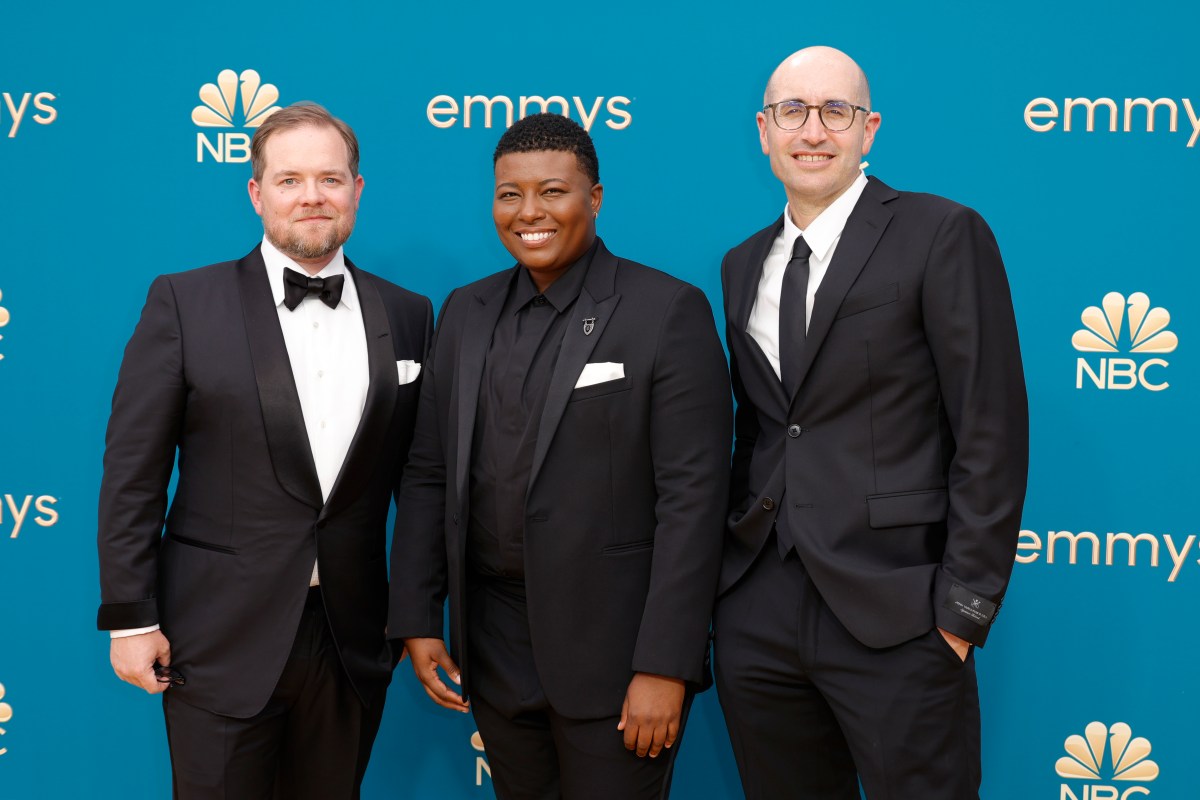 Fucking them up, I fear pic.twitter.com/KyBds5MxCL 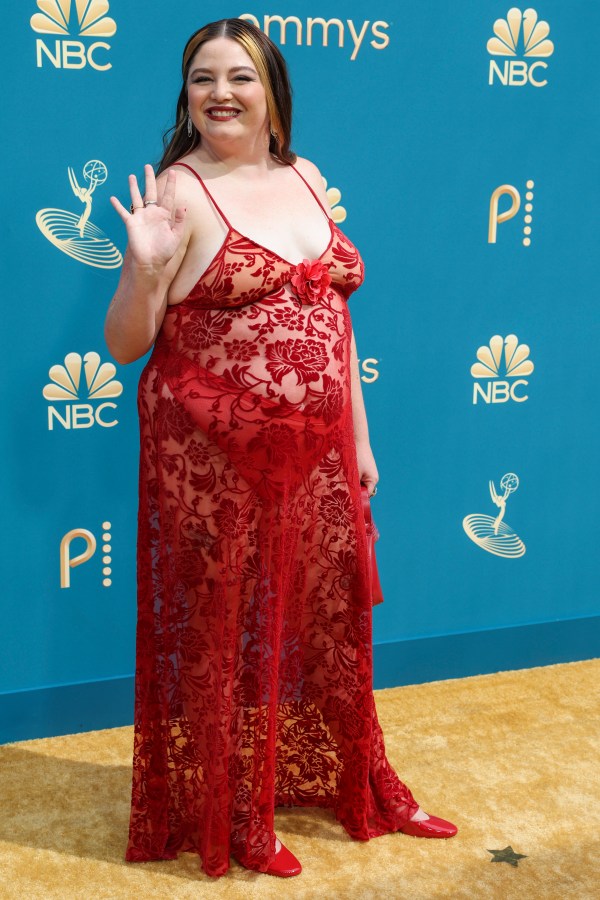 What I love about Hacks is that everyone in Hacks is just… gay? How wonderful for us.

Laverne Cox, Queen of the Gold Carpet for E! 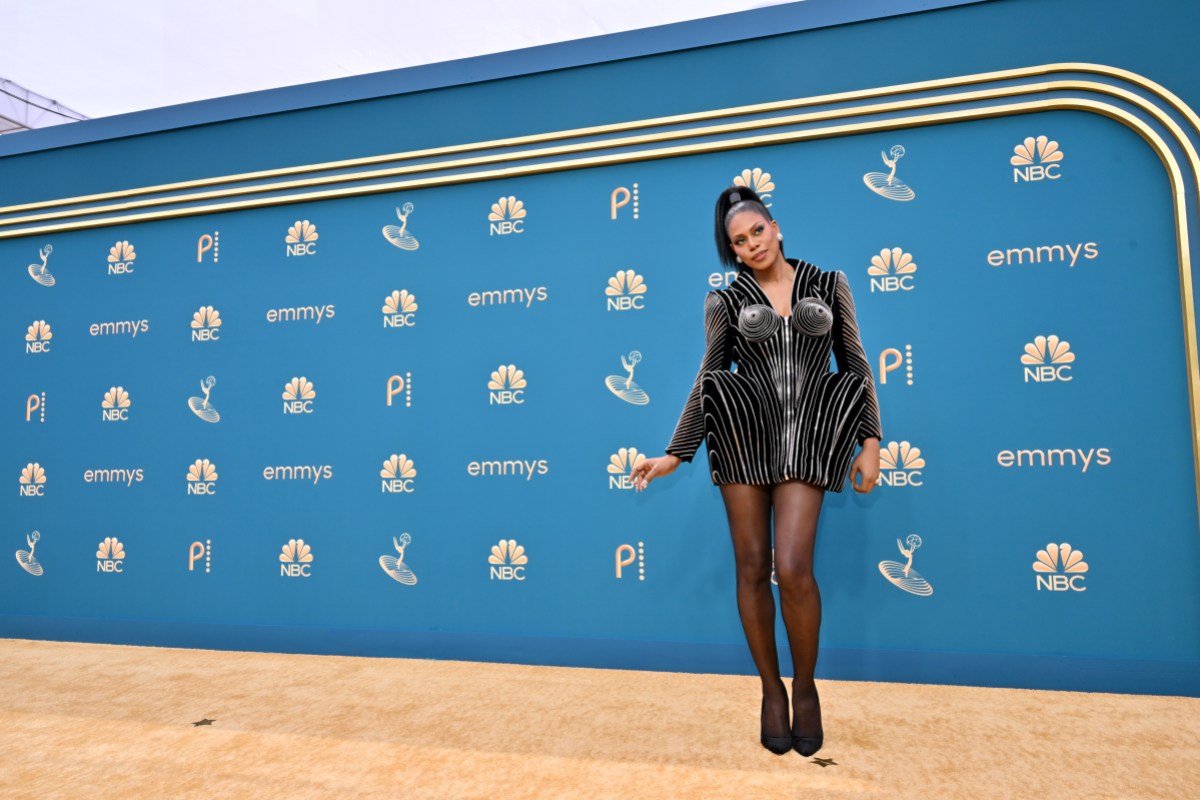 Laverne Cox is the belle of every ball.

We are all playing on her court.

Carmen has written 502 articles for us.