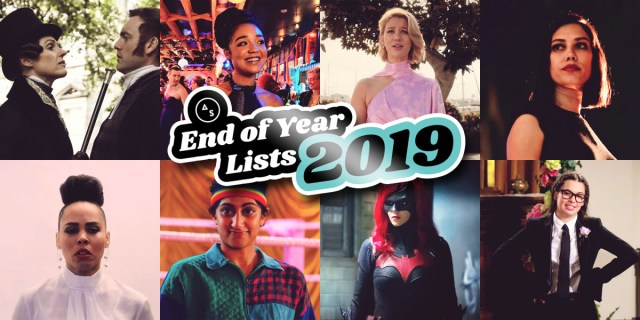 Here’s what we loved this year and what we didn’t like very much at all. We’d love to hear your opinions too, obviously! 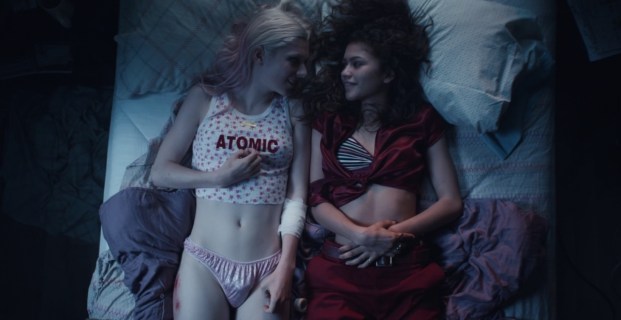 We can debate the actual quality of Euphoria, but what’s undeniable is Sam Levinson is writing about people most of the film and television world has ignored. After two failed movies focusing on cis white people and one mediocre HBO movie about an old cis white guy, Levinson discovered what Hollywood at large still hasn’t. 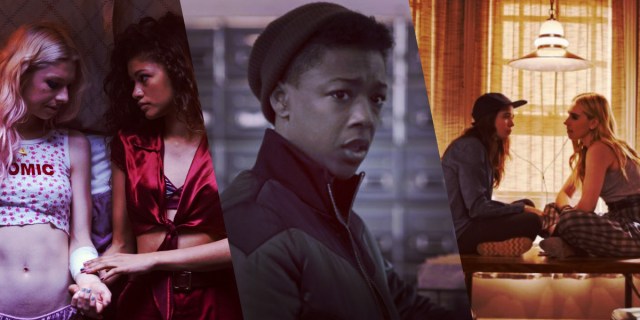 Tales of the City reboot, The Handmaid’s Tale blesses the fight, Pose vaults to the 1990s, HBO debuts a Skins-esque show starring Zendaya canoodling with a trans character played by an actual trans actress, OINTB says goodbye, G.L.O.W moves to Vegas, LGBT documentaries debut for Pride and so many more summertime TV gems to look forward to!