(Ed. Note: Sources are telling us that K.C. Haggard was white and therefore shouldn’t be counted among the twoc murdered this year. However, that still makes 12 out of the 13 trans women murdered up to this point twoc.)

Dallas police have identified a body found July 29 as Shade Schuler, a 22-year-old black trans woman. She is the 13th transgender woman of color to be murdered in the U.S. this year, meaning more TWOC have been murdered so far this year than in all of 2014. Almost all the women were under 30.

Nell Gaither of the Dallas-based Trans Pride Initiative, confirmed to Lonestar Q that the victim was transgender.

“Several of us spent time verifying she was trans and trying to learn more this afternoon and evening,” Gaither wrote on Facebook Tuesday night. “Her name was Ms. Shade, and she was only 22 years old. … Our hearts and thoughts are with her family and friends who now must confront this unfortunate taking of life. May we find space in our hearts to celebrate her time with us and the lives she touched. May we find inspiration in this loss to work together, trans and cis alike, to end the violence that has taken so many of our trans siblings from us far too soon.” 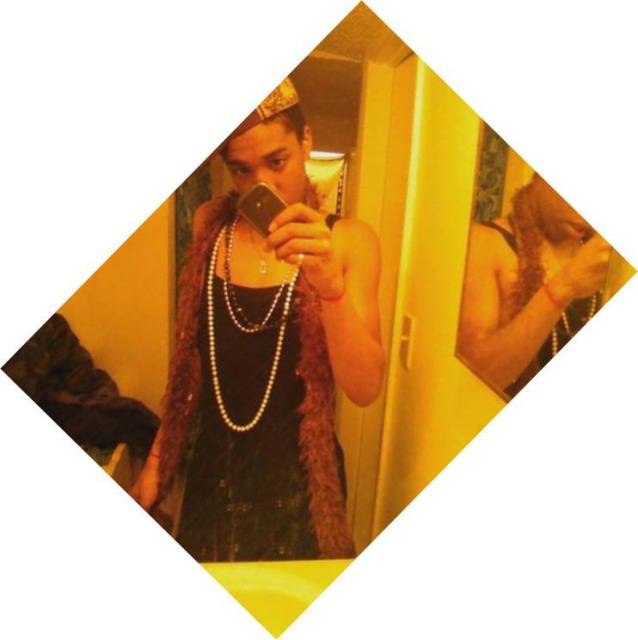 Shade Schuler was a black, 22-year-old trans woman found murdered in Dallas at the end of July.

There will be a vigil in her honor in Dallas on Monday.

Activists and LGBT leaders in Dallas have called on Dallas police to find Shade’s killer. After it took nearly two weeks to identify her body, police report they have little additional information. Police have confirmed she died of gunshot wounds.

In a statement, Cece Cox, CEO of the Dallas LGBT community center Resource Center, called for community awareness and action:

“Our hearts are saddened by the loss of Shade Schuler, a Dallas transgender woman whose life was taken too soon. Our sincere condolences go out to her family and friends. For transgender women, safety is a real and warranted concern. We must be aware-this is the 13th reported murder of a transgender woman in the U.S. this year. We encourage the Dallas Police Department to investigate and seek out the killer.”

As we mourn Shade and #SayHerName, we must continue to be aware of the systemic violence happening against trans women of color. Last week, 20-year-old black trans woman Amber Monroe was found murdered, and details are still forthcoming. Shade is the second black trans woman of color murdered in Texas this year. Ty Underwood, 24, was murdered in Tyler in January.

Monica Roberts, a Houston-based transgender advocate, launched a petition on Monday calling on the Obama Administration to formally investigate this horrifying wave of violence against trans women of color.

Please take action to ensure this community does not have to live in fear of losing their lives to hate and violence.

As we continue to say their names, it is crucial to investigate and combat the violent systems that mean people are murdering trans women of color without consequence.