Journalists, stop the presses! Medical experts, put down your stethoscopes and go home! Statisticians, your calculators are no longer needed! You know those complex problems you’ve been grappling with? Those questions that have kept you up until dawn, ruminating? Our good friend Rush “To Conclusions” Limbaugh has all the answers. Ask and ye shall receive! (Hang on, you didn’t ask? Whatever! It’s conservative talk radio; ye shall receive.) 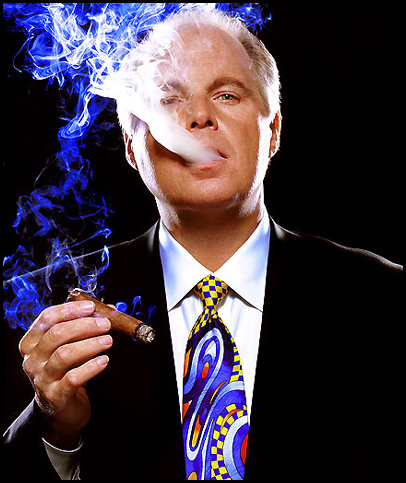 On Monday, during his daily nationally-syndicated 3-hour screed, Mr. Limbaugh decided to talk about some of his problems with federal spending decisions. After mentioning two studies that aim to investigate correlations between lesbians and obesity and lesbians and alcohol abuse, he presents his own theories:

OF COURSE. All those smart people who have been working on LGBT health issues for decades, and are starting to draw useful connections between psychological stress and physical health, and acknowledge the structural barriers that block LGBTQ access to effective health care? Those others who criticize the proposed studies, and the research that has led to them (notably, the flawed concept of BMI), with an actually educated eye? All wrong. Obesity is caused by the absence of the male gaze. And could it be that marginalized groups are particularly at risk for substance abuse because of minority stress and institutionalized discrimination, and that this is a serious problem that deserves public recognition and support? Nah, it’s just all that tiresome lady-drama! It’s driving us to the bottle! Why hasn’t anyone thought of this before?! 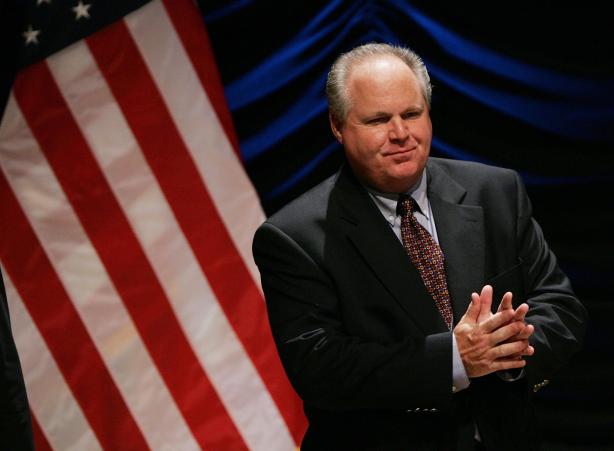 ONE PROBLEM SOLVED! WHO’S NEXT?

Oh wait, people have. Over and over. Limbaugh’s flippant dismissal of these studies rests on stereotypes about lesbian appearance, age-old patriarchal worth judgments, and rampant oversimplification (to be fair, the studies he describes, and the anti-obesity crusade in general, aren’t great on any of these counts either, but that’s another post). And I’m actually doubly upset about Rush specifically because if anyone should understand the tangled web of substance abuse, shouldn’t it be Rush Limbaugh? This is, of course, a is a dumb expectation, as he specializes in racist, sexist, homophobic soundbites carefully constructed to raise conservative blood pressure and liberal hackles by misinterpreting facts, misconstruing intentions, and ignoring context, all under the guise of “I’m just leveling with you” faux-bravery. Everyone has thought of nearly all his “arguments,” including his recent slippery slope-style one conflating gay marriage with shacking up with inanimate objects, and his insistence that legalizing it without a nationwide democratic vote will cause a “roiling of our culture” from which we will not recover.

I won’t presume to know what we should do with those millions of dollars in federal research money. But maybe we should take the tens of millions Limbaugh earns every year and use it to study why we’re still giving it to him even though he is uniformly a bigot who doesn’t bother educating himself before offering up his opinions.