Last week the Center for American Progress released a study about things we already kind of knew, namely the fact that LGBT populations experience higher rates of substance use and abuse, and that this fact may be the result of systematic discrimination and prejudice. These are facts that we keep hearing and re-stating and complaining about hearing again, but there’s a reason that we keep hearing them, and that’s because no one is doing anything about it.

You’ve probably heard them before, but let’s run through the numbers.

+ 25 percent of gay and transgender people abuse alcohol, compared to 5 to 10 percent of the general population

+ Gay and lesbian adults are roughly twice as likely as the general population to be without health insurance coverage, and rates of uninsurance are even higher for transgender and bisexual individuals

Granted that this study is a little bit less than fair because it tends to lump statistics for cis women, cis men, trans women and trans men altogether under the title of ‘gay and transgender people,’ it still speaks loudly to the utter lack of resources available to LGBT people in the face of adversity, and later, in the face of a health crisis.

Despite the flaws that may be present in the study, it’s a big step in the sense that rather than painting a portrait of depraved individuals lying in gutters or empty hotel rooms, we’re starting to actually make the connections between the individuals and the causes, and through this, we’re starting to understand the gravity of the effect. At the most simple and possibly most dramatic, we can say that discrimination is literally killing us. At the least, we can say that the manner in which substance abuse is viewed combined with the lack of resources available for LGBT people is not only dangerous but downright irresponsible.

At the same time, however, some of these numbers are caused by less dramatic ideas — LGBTs reliance on “bar culture” for socialization is also a contributing factor. 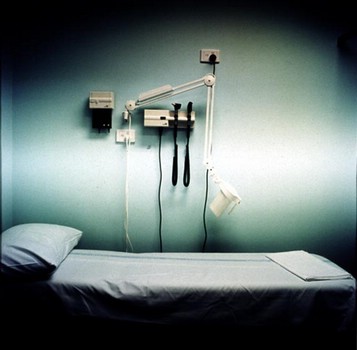 The Center for American Progress attributes LGBT substance abuse primarily to what it calls minority stress, or “the negative effects associated with the adverse social conditions experienced by individuals of a marginalized social group.” Minority stress ranges from individualized attacks such as verbal or physical harassment to more institutionalized forms of discrimination in areas like employment, housing, relationship recognition and healthcare. Also, there’s often tension between LGBT people and their families or communities that lead them to feel alienated in a way that easily engenders substance abuse. From having to remain in the closet to being kicked out of one’s home to having to deal with a breakup you can’t talk to anybody about, the list of reasons LGBT people are more likely to turn to substances to cope than other people are numerous.

And while it seems like kind of a stretch to say that discriminatory laws are an indirect cause of substance abuse, the danger in systematic discrimination is that it implies an invalidation of personhood. Although ideally we’d all get our validation from someplace besides the government (or, you know, smash the state and liberate everyone from the tyranny of marriage), there’s a certain level of validation that many people need from the state in order to, well, survive, and that’s important too. 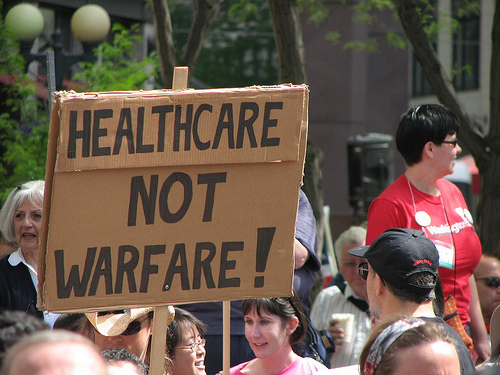 The problem is that we continue to trivialize substance abuse and pathologize individuals rather than ask tougher questions about what in our society might causing huge spikes of abuse in certain groups. It’s actually scary because sometimes the only resources or coping mechanisms available to individuals dealing with ostracism, homophobia and violence are drugs and alcohol. These things are compounding upon each other and killing individuals while making it look like they’re killing themselves. It frees society from the blame, and it frees the government from any sort of responsibility. It has an adverse effect on the LGBT community, facilitating a narrative of queer people as disposable drug addicts with little to contribute to society. And it almost seems to make sense: if the laws don’t fully recognize us, why should we fully recognize the law?

We need to view substance abuse as a health issue, and we need to understand that the presence or lack of culturally competent healthcare providers can literally be a matter of life or death when it comes to LGBT folk seeking help. We should not consider it anything less than a right to have our health ensured by the government, and we should demand a level of cultural competence that makes us feel welcome and comfortable in health care facilities, not anxious, violated or unsafe.