Today the Affordable Care Act (ACA) turns seven — and lawmakers are expected to vote on whether or not to dismantle it today. The House was expected to begin voting Thursday evening on the American Health Care Act (AHCA), but the GOP could not manage to convince their own party members to support it, so they delayed the vote, only to have Trump demand a Friday vote anyway.

No one actually knows the extent to which the AHCA will differ from the ACA, because the text hasn’t been finalized, and no one has even seen the bill they’re supposed to be voting on. But we do know that if it’s passed, tens of millions will lose care and coverage, costs will skyrocket for those who need it most, women’s rights and LGBT rights will not be protected, people with pre-existing conditions will be screwed, and Planned Parenthood will be at risk.

So this story is a call to action.

Here’s what you can do:

1. MOST IMPORTANT: If you have GOP representatives, blow up their phones. Call! Call! Call! for real.

Here’s where to find their info. Fill their voicemails. Talk to their staffers. Tell them what the ACA actually means for you and yours. Don’t forget to tell them where you live so they know you are a constituent. Will it really matter if you are scared of the phone when no one has health insurance?

If you have Democrats representing you, or a Republican who opposes the AHCA (here’s the list right now) – STILL CALL THEM. Say thank you. Tell them they’re beautiful. I don’t care. But positive messages are just as important as negative ones — because I can guarantee you there’s a right-wing PTA somewhere filling their voicemails asking them to vote YES and we want to get to them first.

2. After you’ve called, use #ResistBot and text your elected officials. I mean, isn’t it super annoying when someone calls you and then texts you and then calls you again? Text Resist to 50409. (And again, say thanks as well.)

3. Email them through this site. They literally write the letter for you. No excuses.

4. YELL ON THE INTERNET. Help make sure that every single person is aware of what’s at stake. When I phone bank, I end up talking to people who have literally no idea what the stakes are in this fight — I want this to be the only thing on Twitter today to fix that, make it happen.

5. Make your friends who live in red states do all of these things a lot. I don’t care if they’re conservative — this is an issue that impacts every single American and it should cross party lines. Bonus if you get a Republican to leave a voicemail saying that they are a Republican.

All of this seems like a lot but if you run through it in this order you’ll be done in under 10 minutes and you will have actually made a huge difference.

6. Find a rally and be a body on the street. I can’t stress enough how important numbers are. Bonus if your lawmakers are holding a town hall. Bigger bonus if you look them in the eye and ask them if they care about whether or not you die.

If you’re in Los Angeles, come join me at the LA LGBT Center’s Phone Bank on March 29th (and also at the support phone banks leading up to it). Sign up here. Come hang. It’s a party.

Here are some photos from Los Angeles today to amp you up while you make your calls. 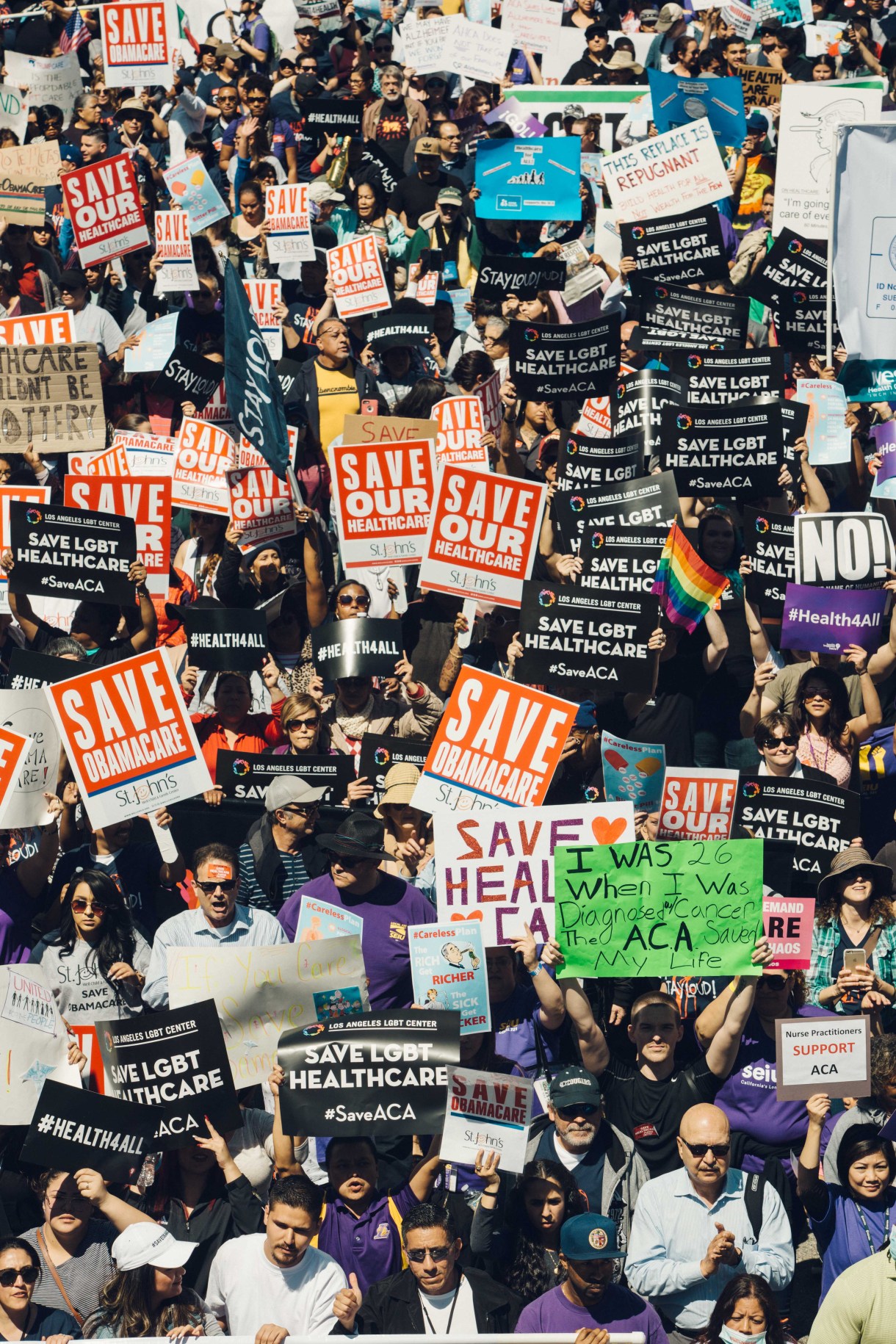 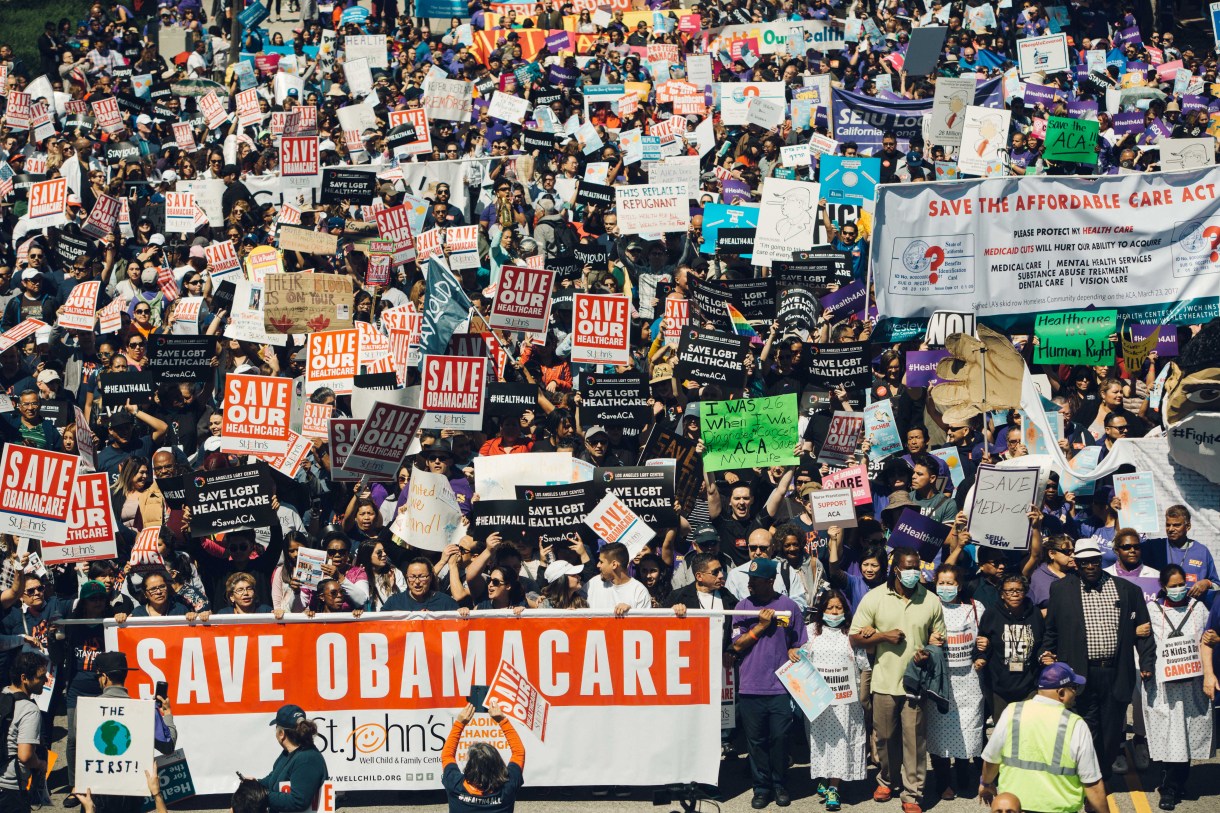 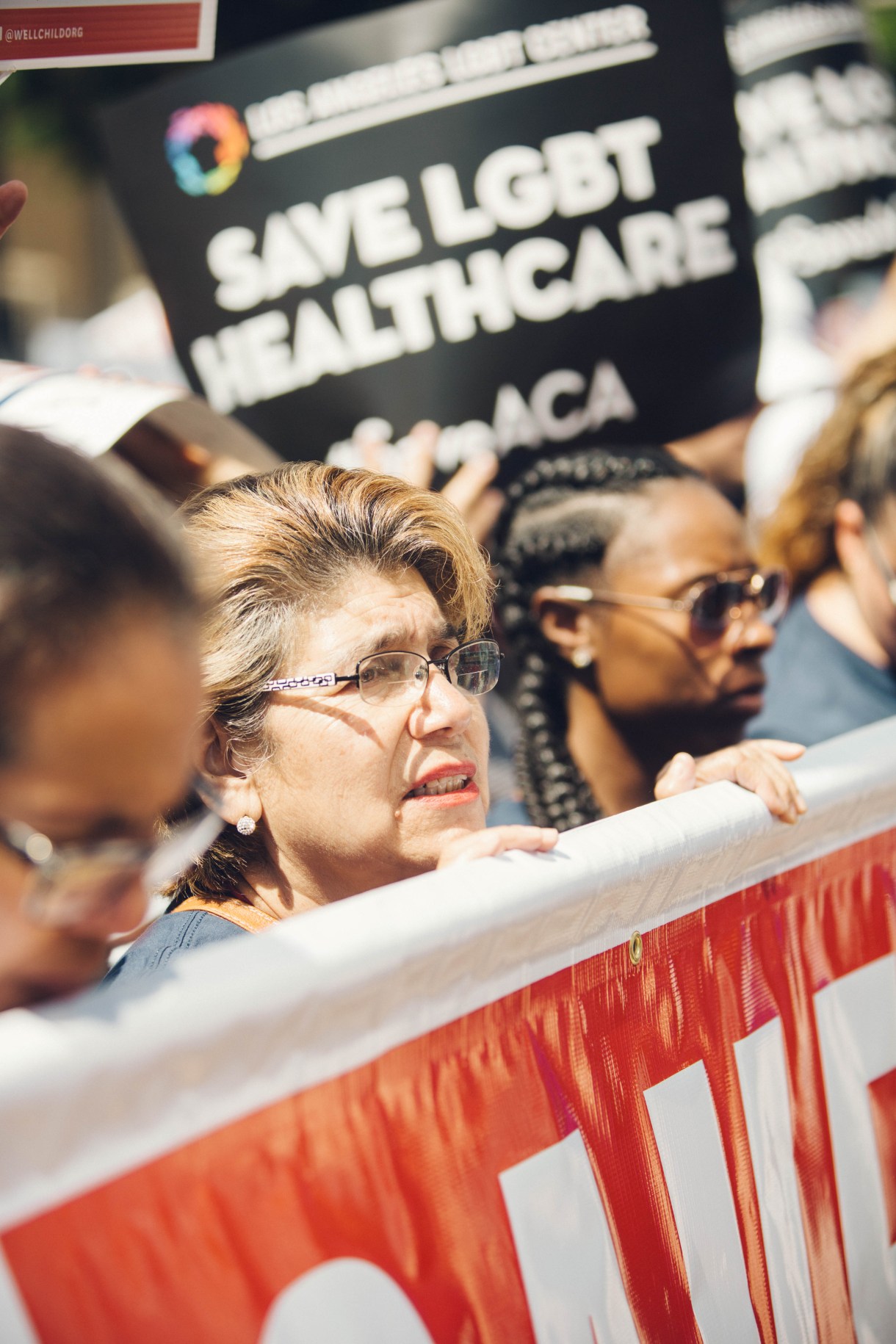 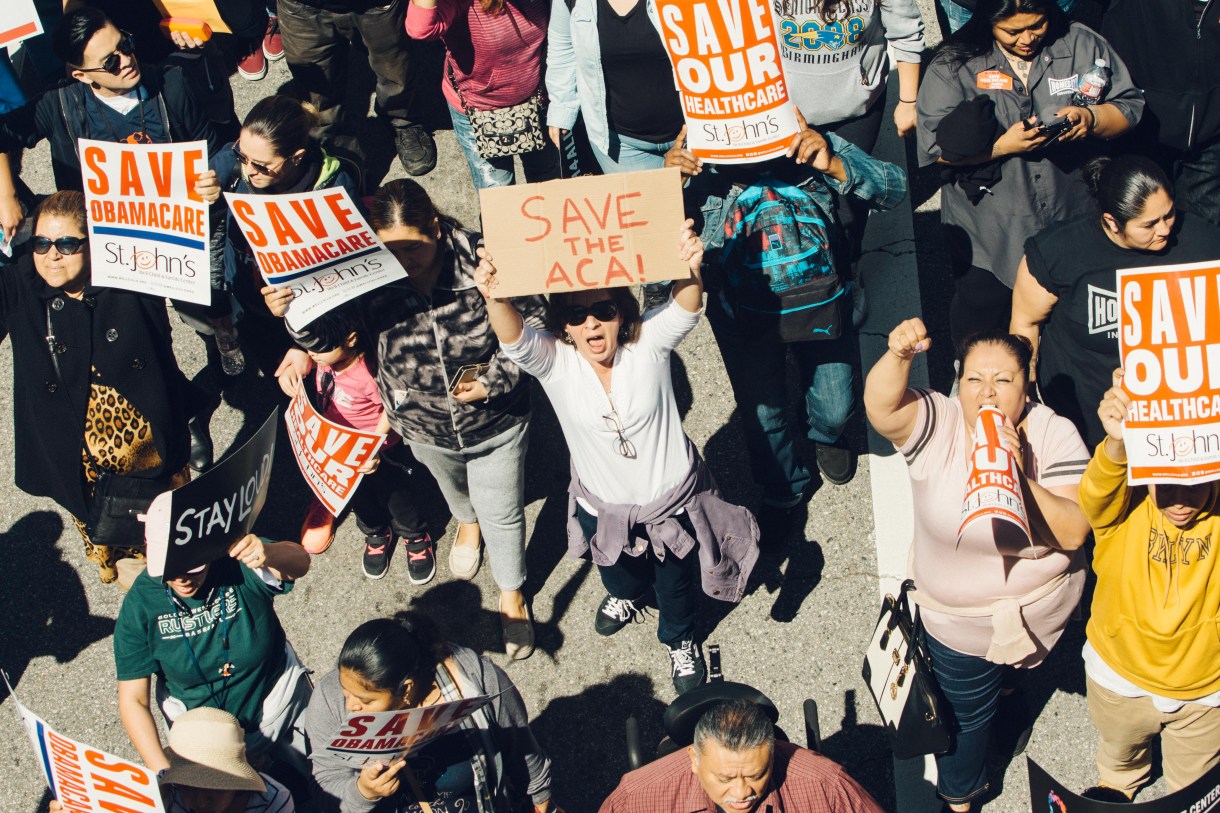 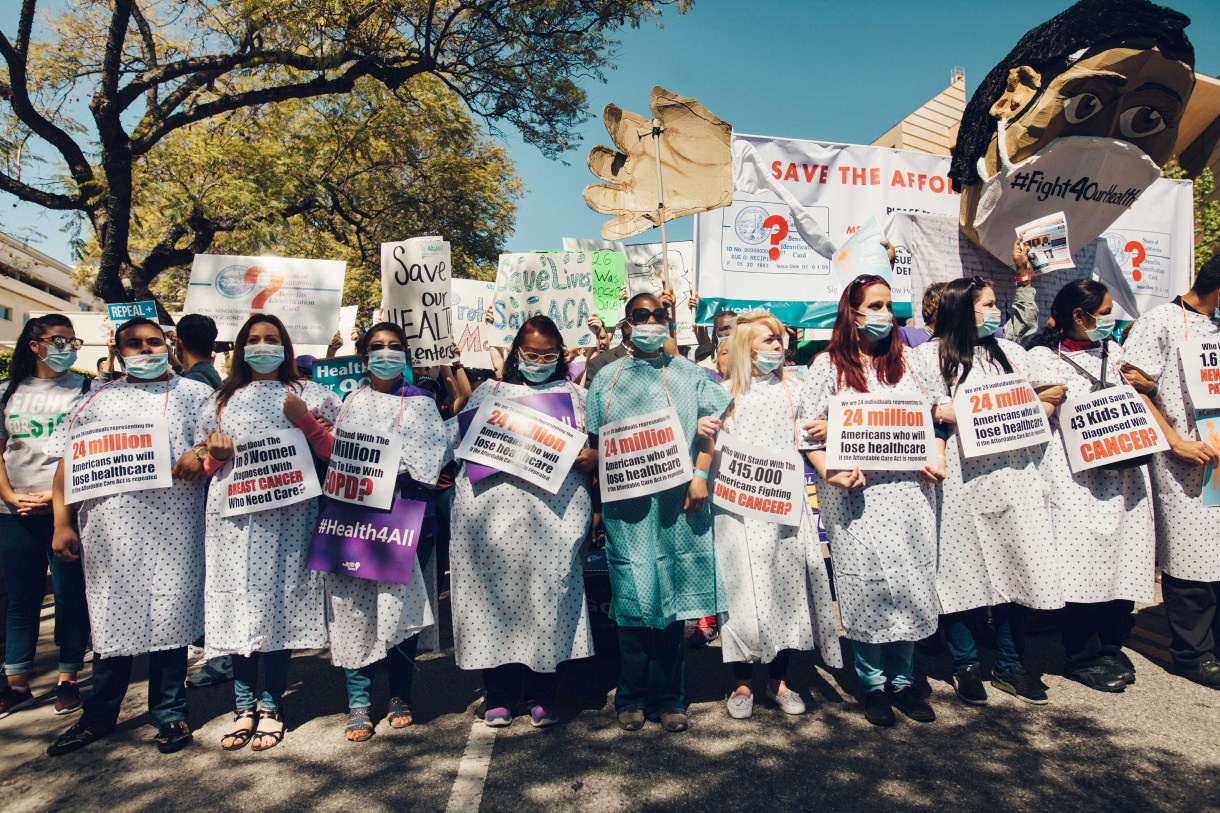 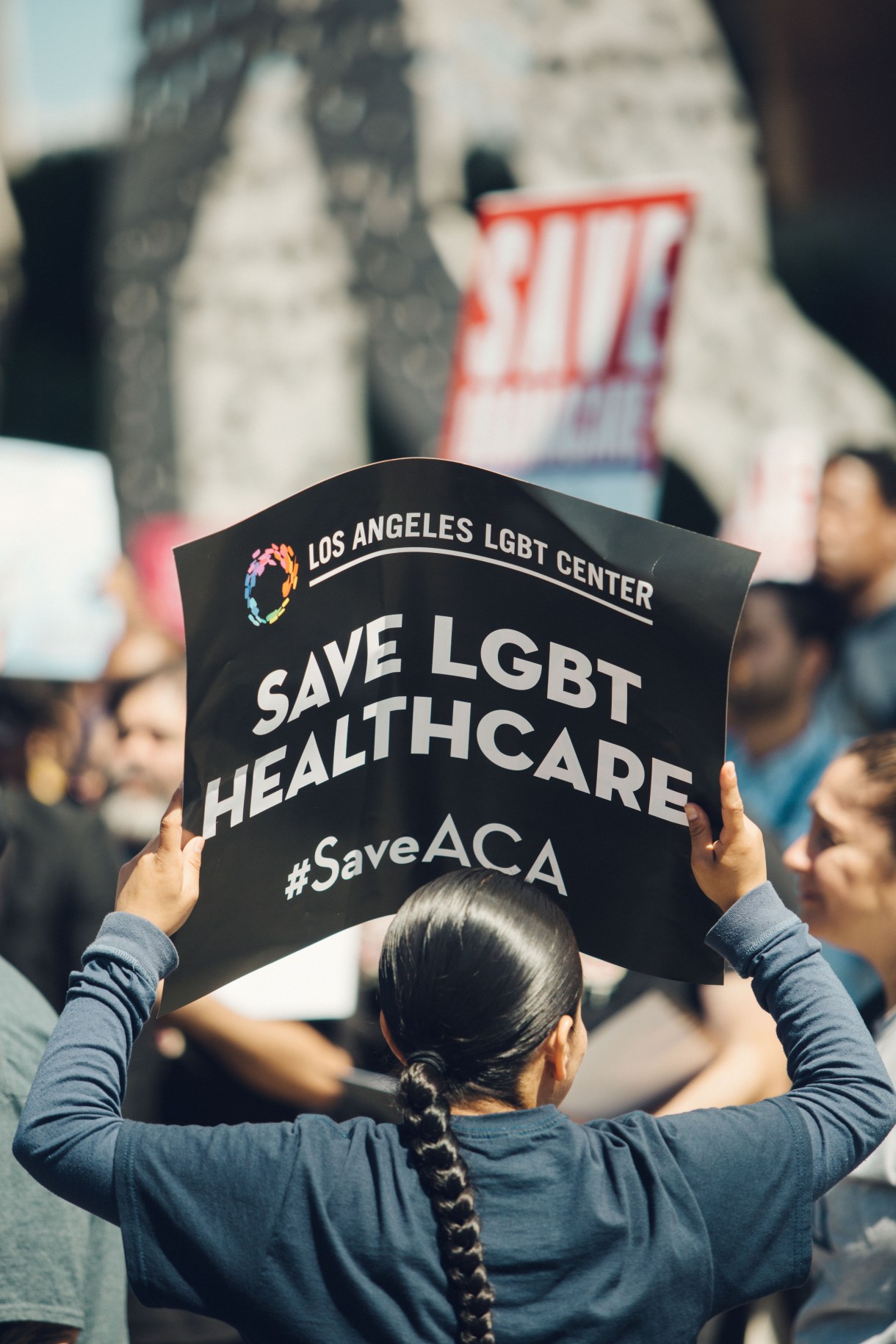 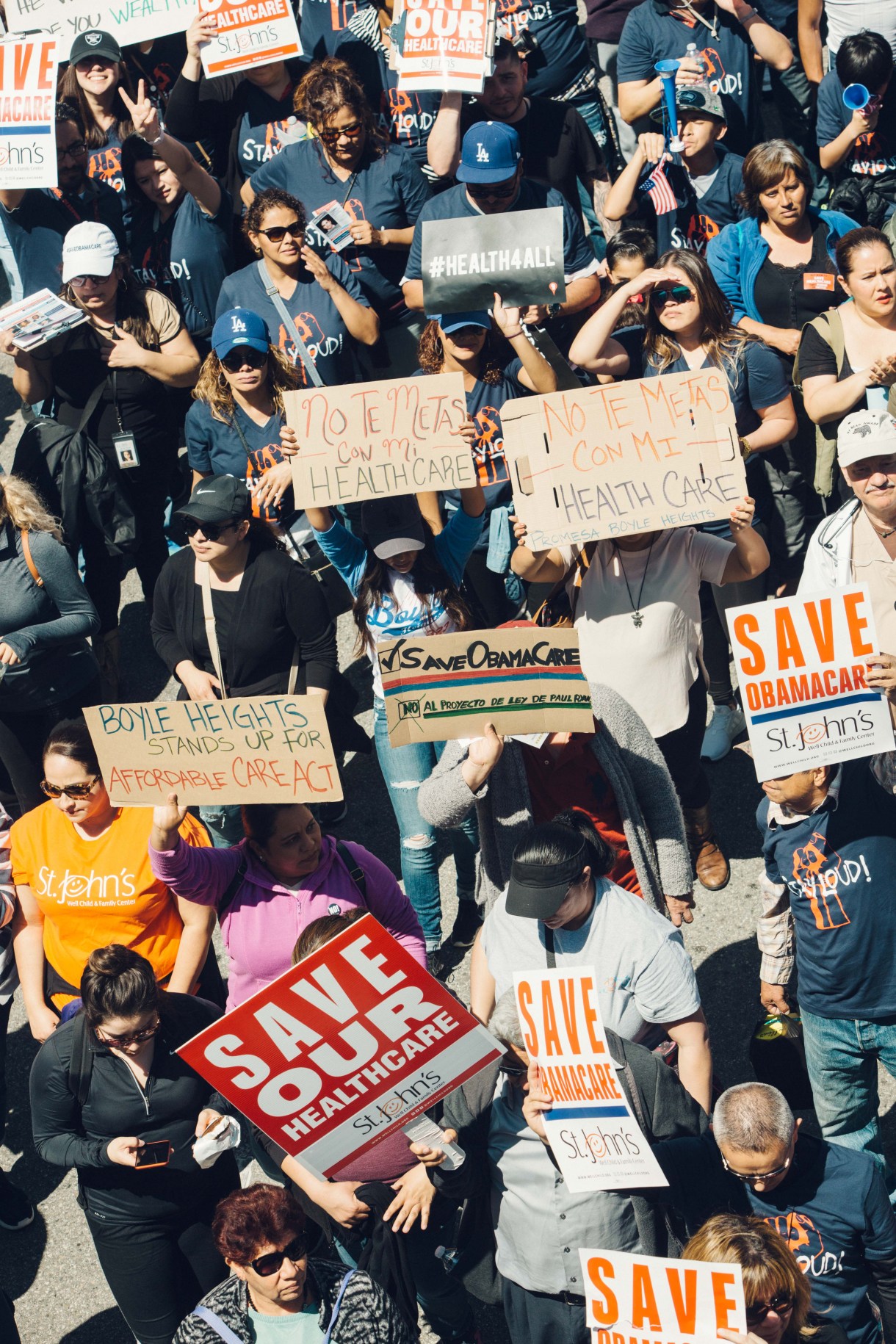 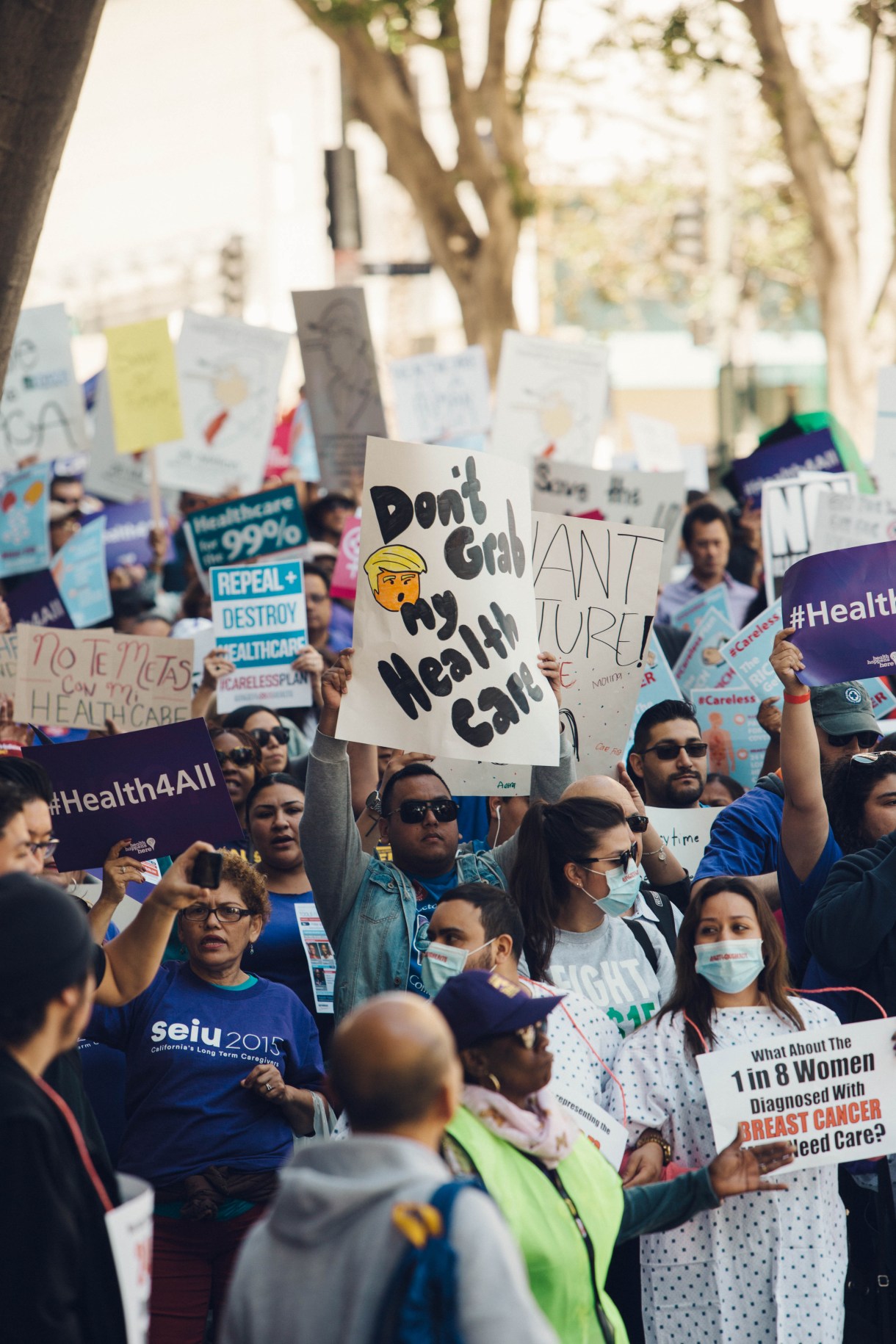 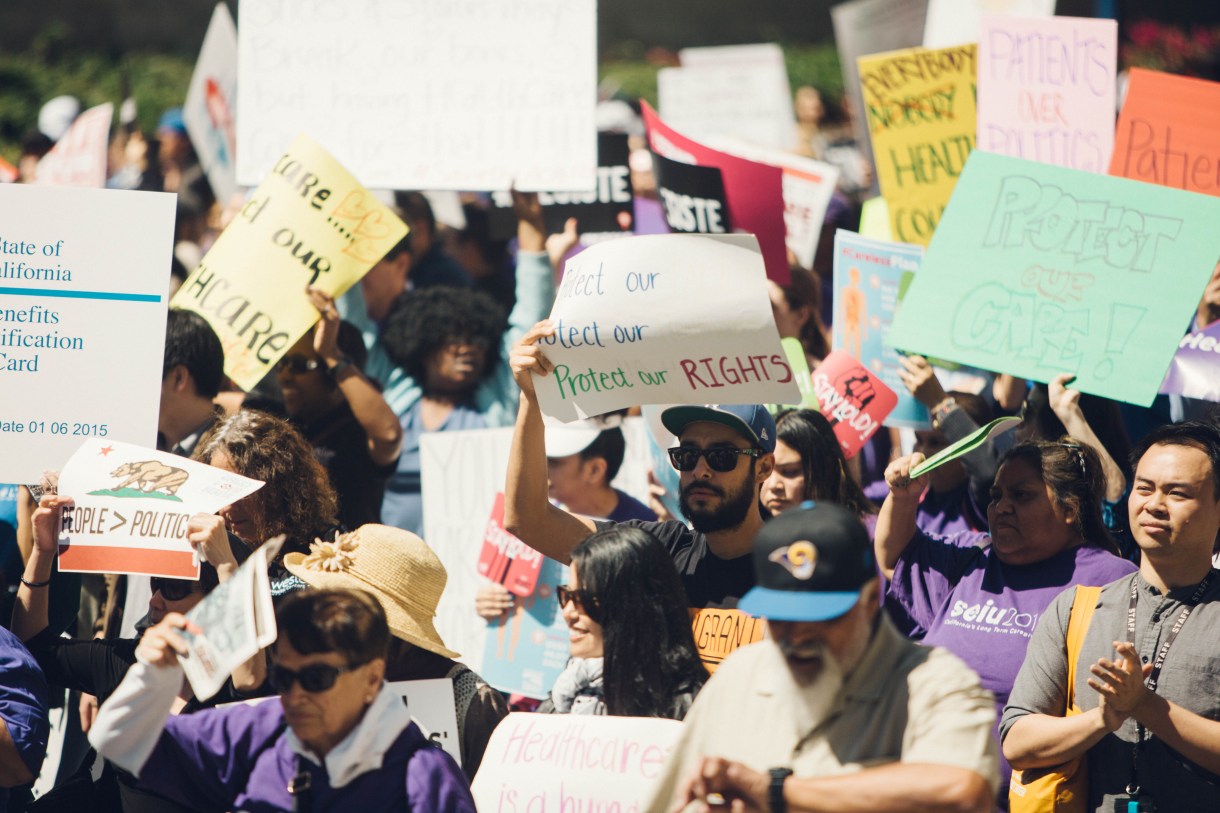 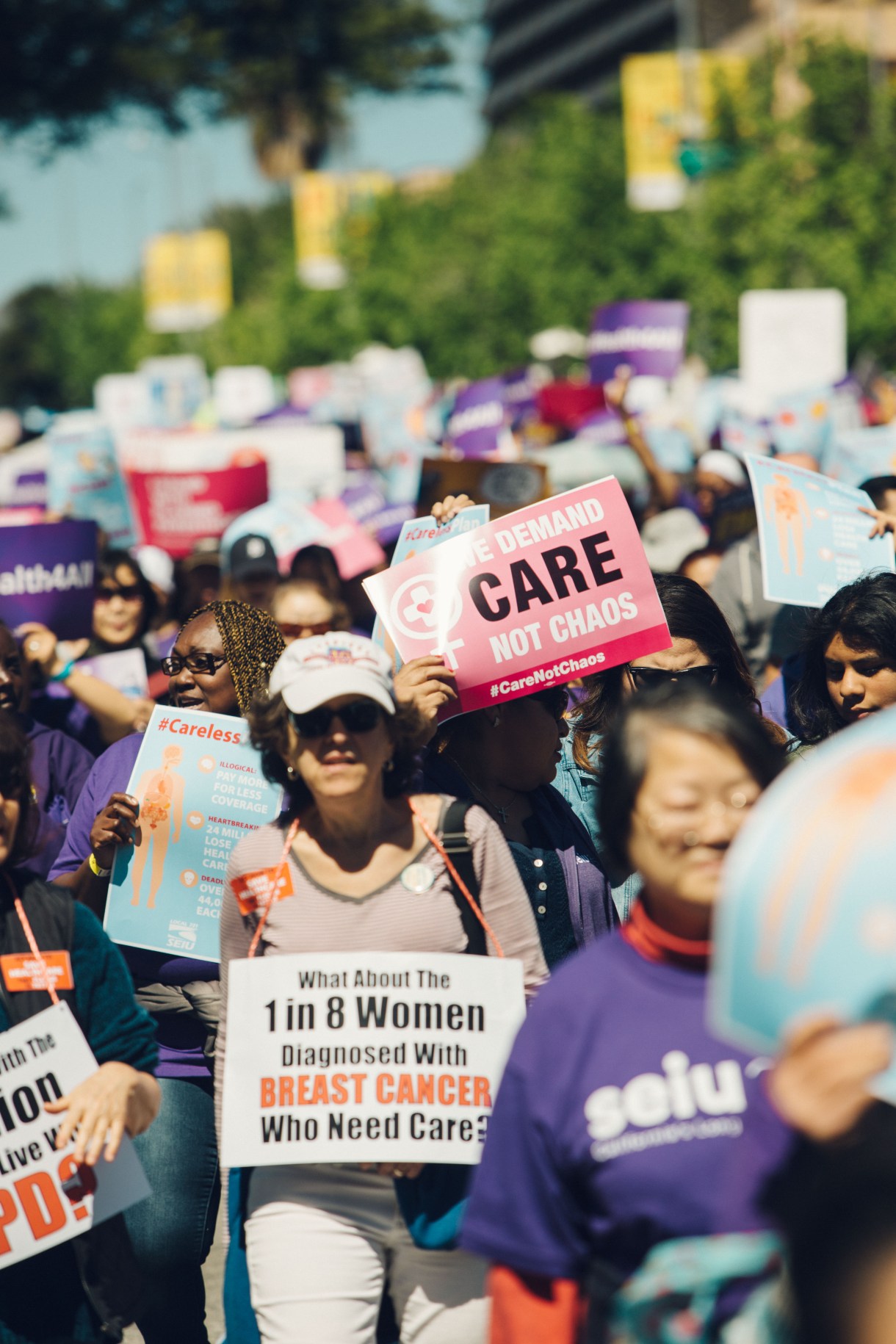 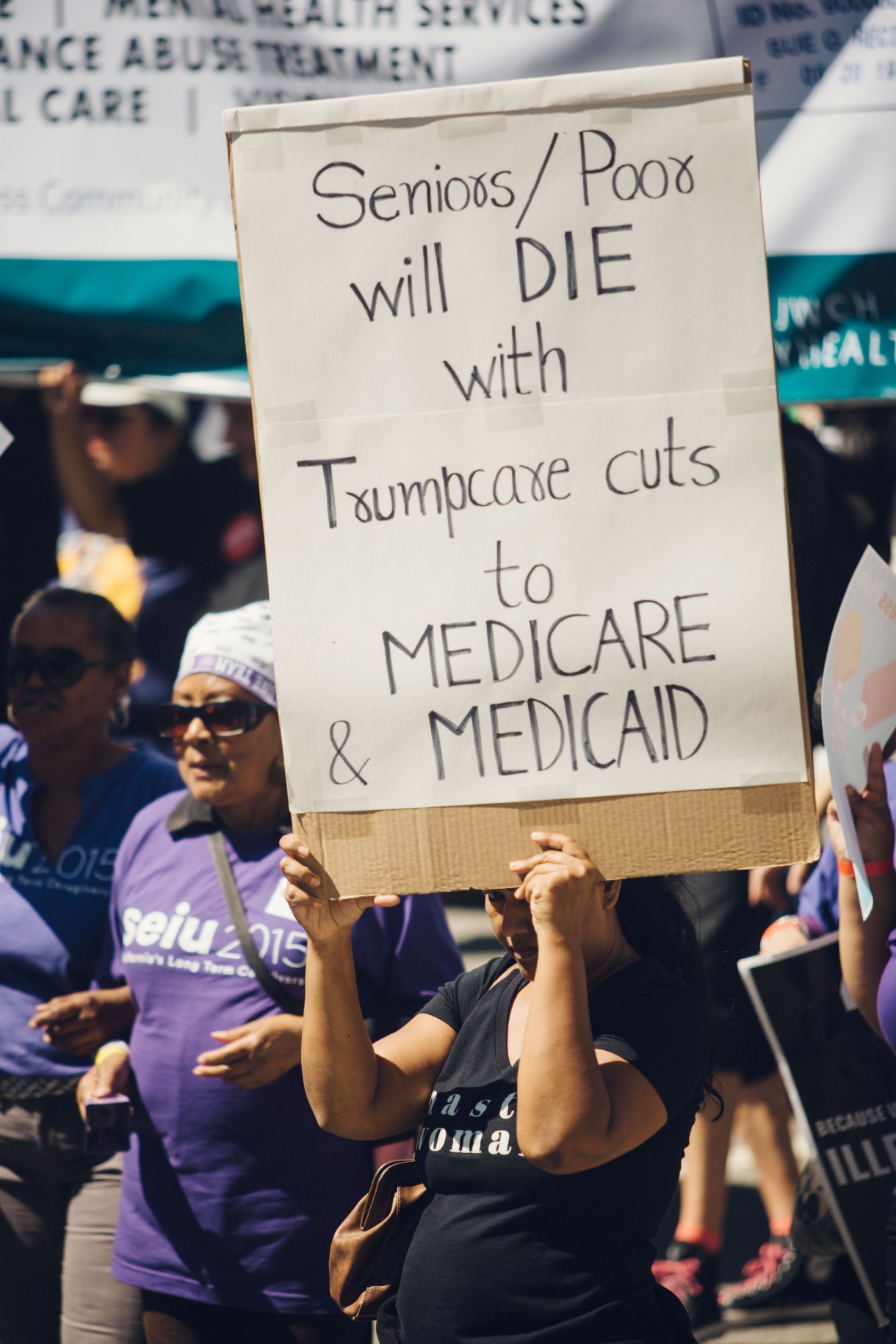