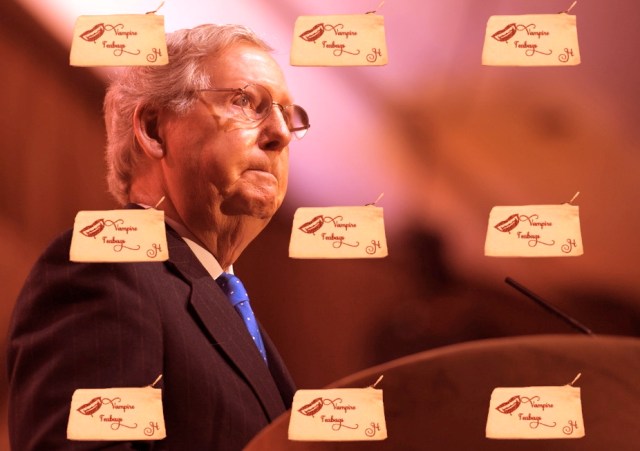 I won a bet with Mitch McConnell and now he’s gotta pay up. 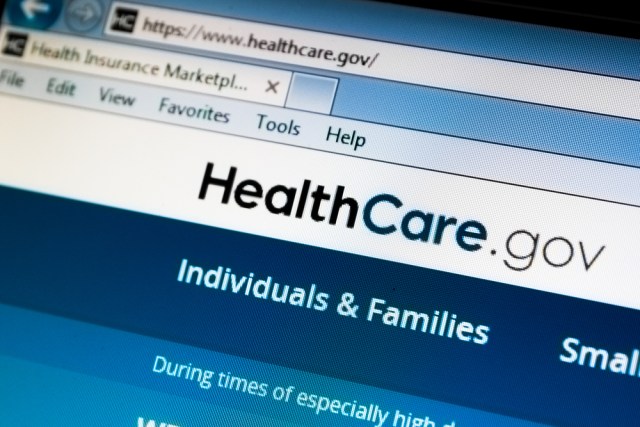 A lot of terrible, overwhelming things are happening for our community, right now. Let’s hold one another and try to understand what’s going on. 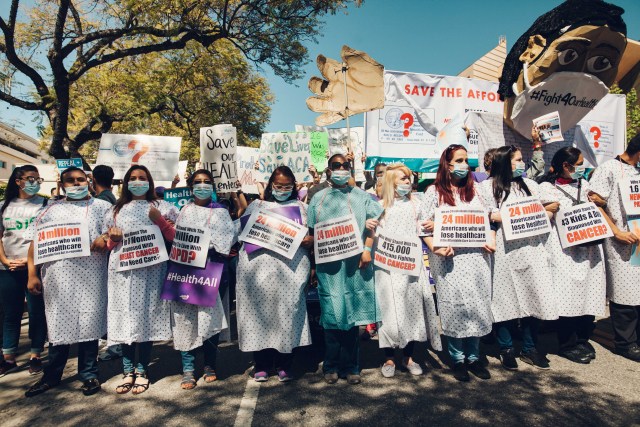 Today the Affordable Care Act (ACA) turns seven — and lawmakers are expected to vote on whether or not to dismantle it today. Here are some photos from Los Angeles today to amp you up while you make your calls. 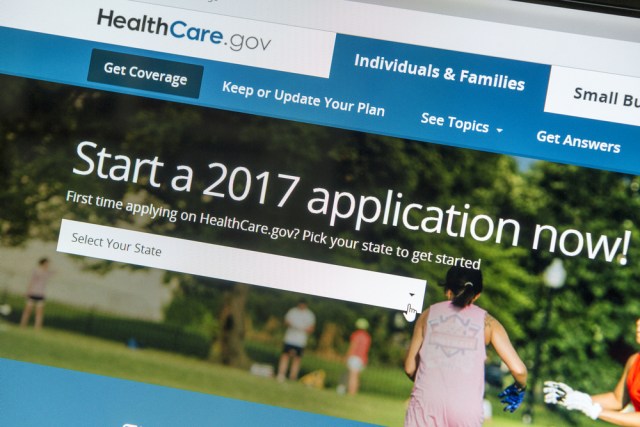 “Obamacare turned me from a liability into a full citizen worth protecting, and to see it roll backward instead of march forward would be a stain on our national history and an immediate threat to countless people.” 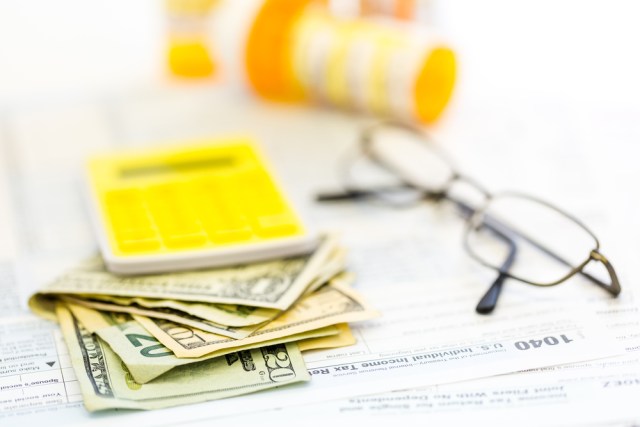 Republicans haven’t been able to figure out what they think should replace the Affordable Care Act since it was introduced in 2010, and repealing it now will leave millions of Americans uninsured, but they’re not letting that stop them! They say they’re going to try to move forward on a repeal by the end of the week. 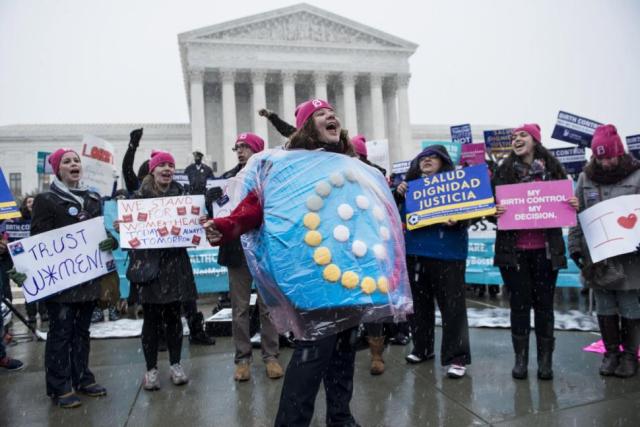 Today the Supreme Court decided that Hobby Lobby has the right to refuse to cover its employees’ birth control; this is why the ruling happened and what it means. 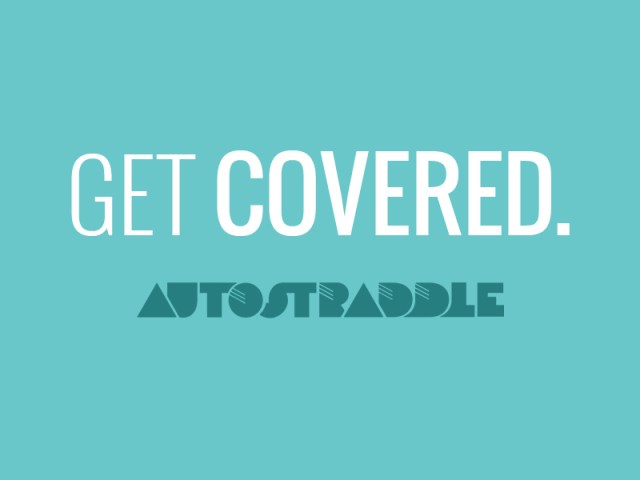 “It hadn’t hit me until then how awful it had felt to be without insurance — like my life and health had been worth less than other people in this country. I didn’t even know how much of that I’d internalized until I had the stupid little card in my hand, and when it all went away.” 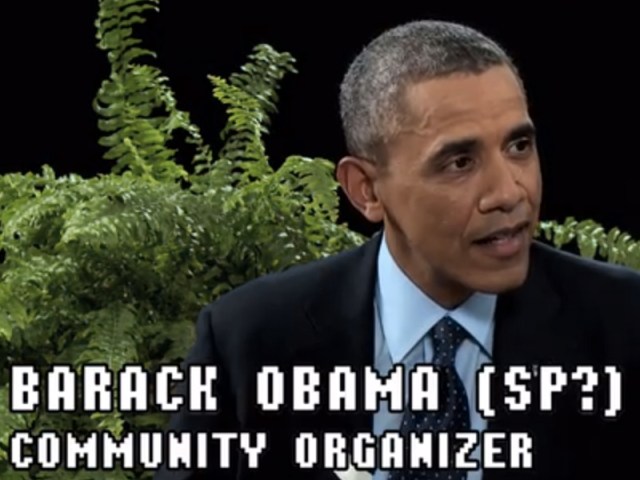 The party hits the White House when Obama shows his comedy chops with singing, dancing, and kissing. 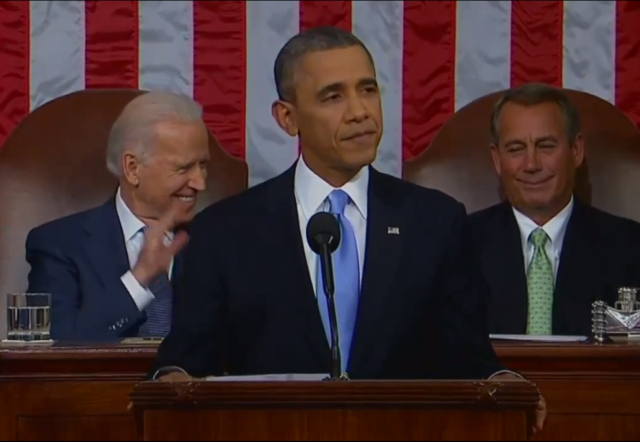 If all goes according to his plan (and it very well may not) this will be a year of leaps and bounds for many of the Americans who felt left behind in 2013. Women, people of color and those living in poverty could all benefit from Obama’s plans to use executive orders rather than waiting on a gridlocked Congress to pass anything to his desk. 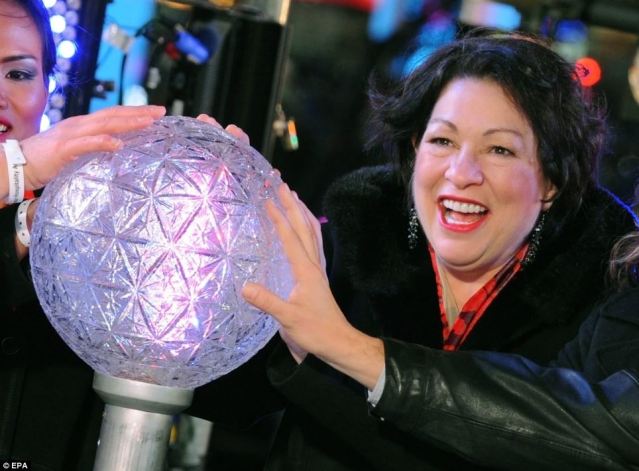 Couldn’t you think of a better way to spend the last day of 2013, Justice Sotomayor? Maybe clean out your freezer? Flip your mattress? Rotate your tires?