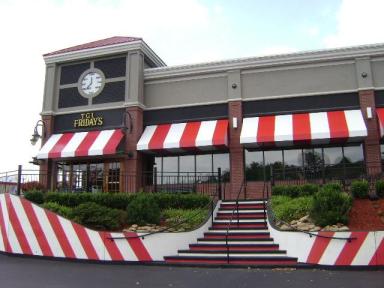 Here I am again with another team pick which I’m tempted to introduce by explaining my bizarre attraction to completely random types of information. This time, it’s an interview with Alan Stillman, the guy who invented TGI Fridays because there was no place for single men and women to go and meet each other and drink. The interview is called A Cocktail Party in the Street.

Did you know they like invented the concept of those bar/grill type restaurants? I did not! They invented the waiting list, or something. This guy sold his 15 eventual stores for a million bucks in 1971 and then it became this other thing, and spawned imitators.