Feature image of Ms Tea in “Arizona Dream,” by Vulgate. 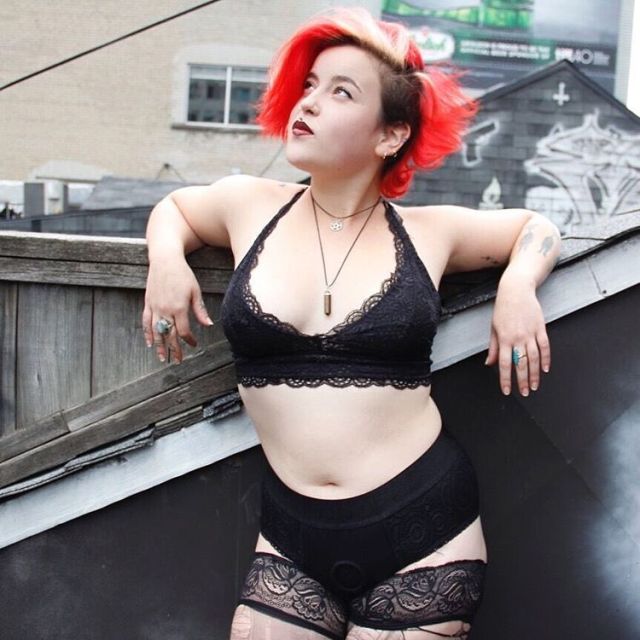 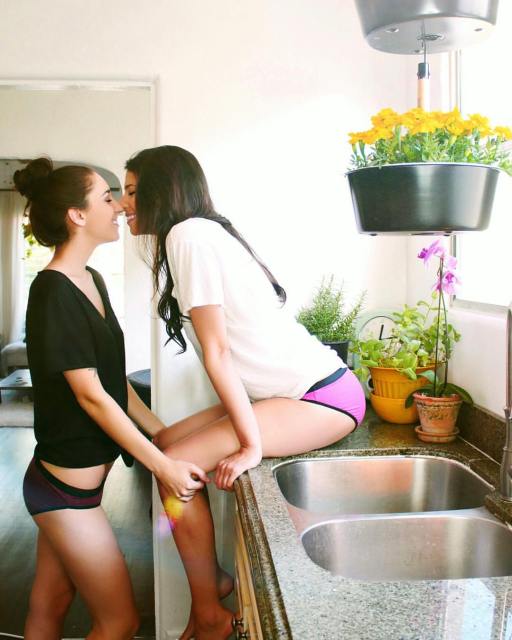 + In the Ecosexual Bathhouse, a performance art piece by Pony Express, you can fuck the environment in a good way instead of a destructive one:

“Comprised of transdisciplinary artist Loren Kronemyer and theater-maker Ian Sinclair, Pony Express created the bathhouse to humorously speculate on how sensual interaction with the environment may help secure the future of the planet. In their own words, ‘Sex sells, and if humans can learn to love the environment, maybe they can learn to preserve it.’ 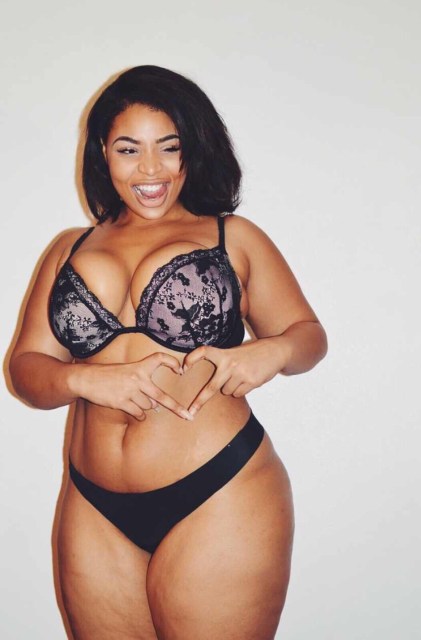 + Sex toy makers have a lot of trouble with online marketing, since they’re limited from Facebook, Instagram, some crowdfunding sites, and Amazon. Many have had to find workarounds:

“Klinger, like other sex toy manufacturers, couldn’t get the word out on Facebook and Instagram. They also can’t raise money on Kickstarter, and struggle to sell their product on Amazon, thanks to those sites’ rules about sexually explicit material.
“Vibrators — even vibrators that are positioned as a sexual health discovery product, as opposed to something that’s pornographic — have a really hard time” selling online, Klinger told BuzzFeed News. Which is why she, along with a handful of other savvy sex toy slingers, decided the best way to deal with these rules is to break them.” 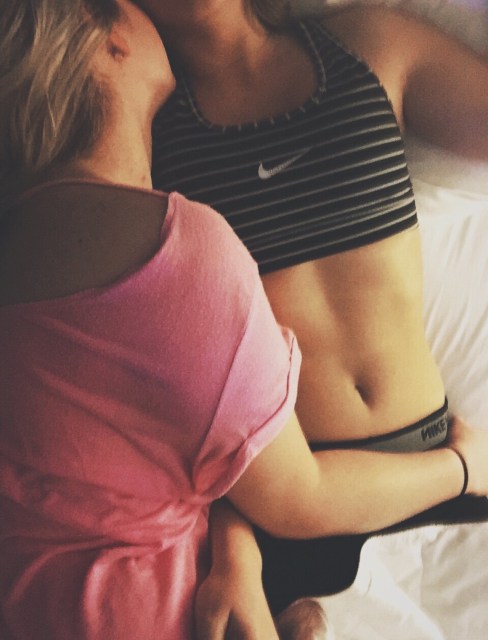 + There have been a lot of “guidebooks for single girls.” 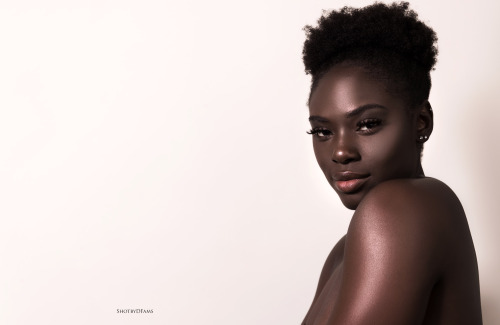 + At Oh Joy Sex Toy, Erika Moen writes about what is sex anyway. (We have a flowchart that will also help.)

+ What’s the difference between buzzy and rumbly vibrators? 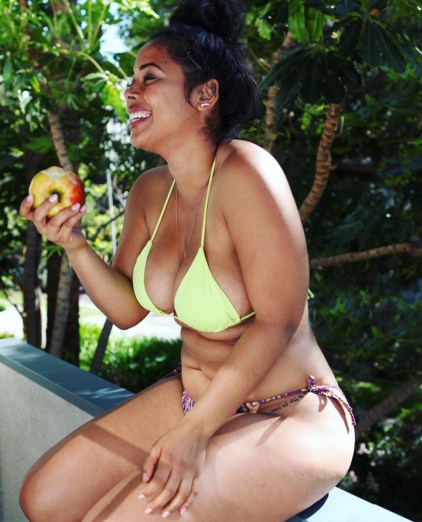 + Vagina shape affects orgasm, according to a new study that sounds like it focused on straight cis women. 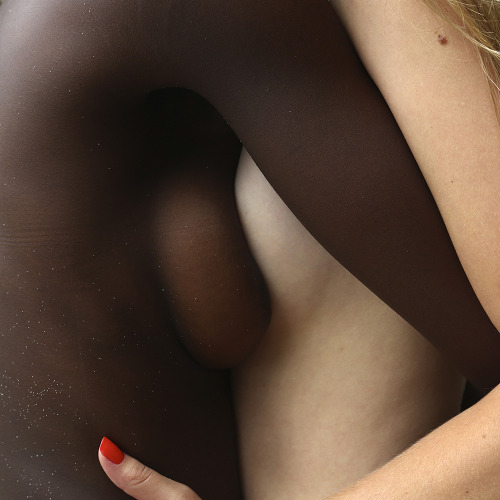 “I think the best thing you can do to inspire a relationship is to know what you want — and to be honest and open about it. There’s so many ways to approach sex and sexuality, and as long as they are legal activities and you have consent, none of them are wrong. (Of course, good sex can be illegal in some places — gay sex and the help of a sex worker come to mind.) It’s important to cultivate your sexual fantasies and to seek out sex that works for you. Where to start? Exploring pornography, erotic writing, and sex-positive how-to books are my favorite ways to learn about sex. Once you figure out what gets you hot, share it with your partner. Remember, openness is key. If your partner isn’t into what you want to try, maybe they can support you trying it with someone else!”