Feature image of @madasin_ via RodeOH. All of the photographs in this NSFW Sunday are from RodeOH. The inclusion of a visual here should not be interpreted as an assertion of the model’s gender identity or sexual orientation. If you’re a photographer or model and think your work would be a good fit for NSFW Sunday, please email carolyn at autostraddle dot com. 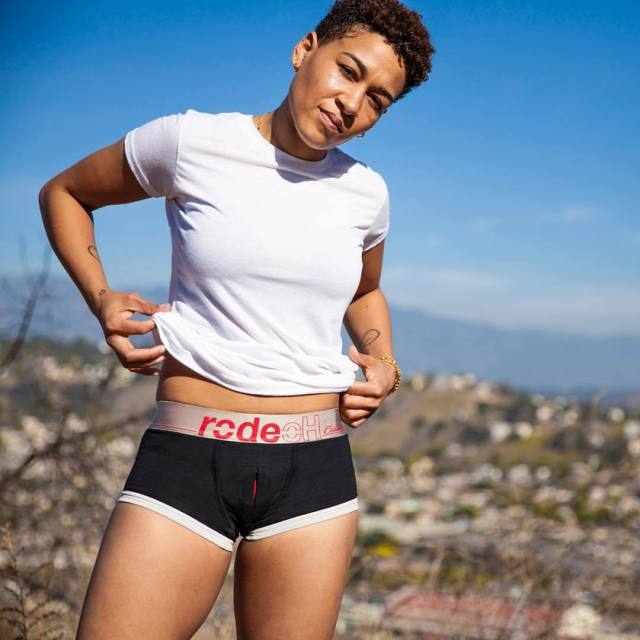 +”It’s now understood by many couples that, to be a truly engaged partner, you need to regularly consume your partner’s content, and most importantly, watch their Stories,” writes Taylor Lorenz at the Daily Beast on the fresh horror that is consuming a partner’s content and Instagram stories as a relationship expectation:

“For most people, watching their partner’s Instagram Story is a way to show they care. Whether done consciously or unconsciously, it sends the message that you’re interested in what your significant other is thinking and doing.

While social media validation used to come in the form of public expressions of approval like faves, hearts, and likes, now, it’s often distributed more privately—yet just as deliberately—in the form of Story watching. […]

‘Consuming someone’s content is absolutely an important part of flirting nowadays, and especially during the beginning stages,’ said Levinson, now deputy editor of Mel magazine. ‘It’s how you signal you’re interested in someone, that you care what they have to say, that you’re curious what they’re up to moment to moment. Even better if you use viewing said content as an excuse to engage or compliment.'”

+In a response to the Daily Beast piece at Nylon, Hafeezah Nazim writes:

“[I]s it fair to assume that someone has stopped caring about you if they fail to send you a DM after watching your Insta Story? Possibly! It’s not totally unreasonable to think that your romantic partner should like your selfies, much in the same way that it makes sense that someone might be losing interest if they stop texting you back with reliability.

But, whatever happened to getting caught up in life? Having a job? Taking a break from being online? Or simple human error? Why are we so quick to overlook the fact that other people have their own lives, and are experiencing them? And that maybe this means they don’t see all your tweets? Beyond that, maybe we should just respect that not everyone is at our beck and call at all times.” 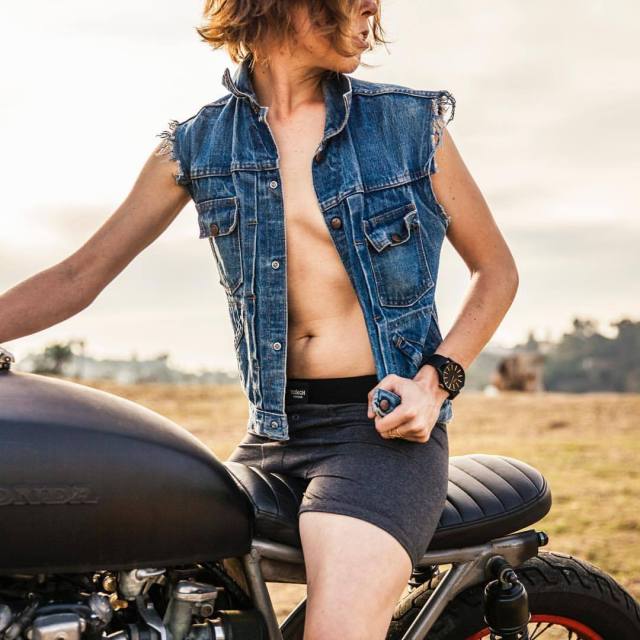 +How do you know if you’re ready for a long-distance relationship? Think about how devoted you feel to the relationship long term, your mutual level of trust, whether you can afford to travel to visit each other and how often and what that will look like, how often you expect to be in touch, and your communication skills (which are good to consider for any relationship tbh):

“‘In order words,’ Dr. Dradashti says, ‘if one or both of you start to feel like [something] is not working, can you talk about it? Instead of just shutting down or acting out in some way to sabotage the relationship, or push the other person away? You don’t have much to lose if you have consistent clear communication about what’s going on and how you’re both feeling.’” 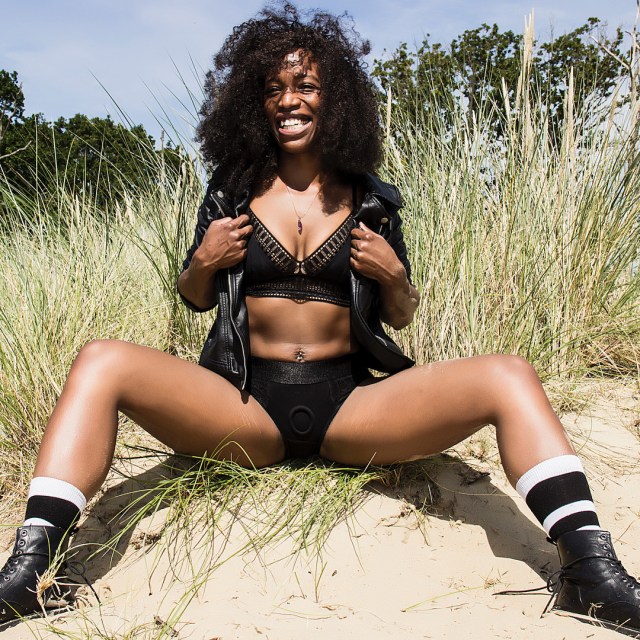 +Been thinking about finally getting that Crash Pad Series membership? New subscribers can get 15% off with the code QUEERLOVE.

+People are okay with having bisexual sex themselves, but less into dating bisexual partners, according to a recent study.

+The Oedipus Complex and the Electra Complex are over, but your parents might still influence who you’re attracted to, according to a new study focused on straight women and gay men. 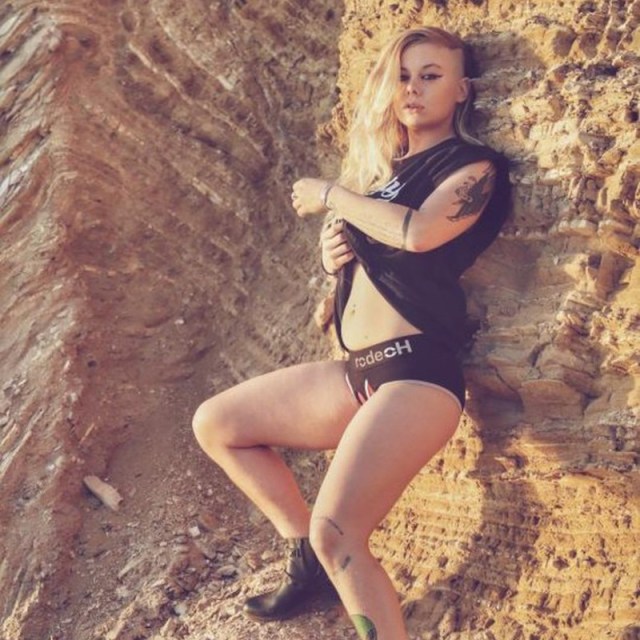 +Can you get just your (or someone else’s) vagina high, without otherwise getting high? If you want, try it out with DIY weed lube.

+It’s okay to dream about your ex sometimes.

+Here are 15 Valentine’s poems by queer people of color.

+Here’s a brief etymology of the word “cunt.” 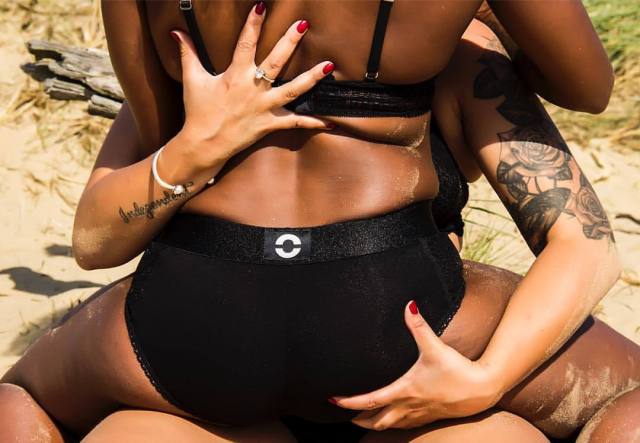 +The best way to talk about your kinks with a new sex partner is to remember that sex is a conversation (this article is aimed at a hetero situation but applies to lesbian sex too, just FYI):

“Desires have to be introduced in a way that acknowledges the other person’s personhood. You have to find a way to discuss your kink while acknowledging and being comfortable with the fact that what turns you on the most might be totally unsexy to your partner.

This is difficult to do, I know! It’s totally embarrassing and profoundly un-arousing to figure out these negotiations at first. I went a little too far in the opposite direction from you when I first started trying to get my kinks satisfied, to have the kind of sex I wanted to be having. Because of the whole being a woman thing, I had grown up seeing my sexual role as purely passive. If nothing hurt and I was able to make the right sorts of noises, I considered it ‘good sex,’ so it was difficult to speak up about what turned me on once I started figuring it out. Being both sexually submissive and excessively polite about expressing it makes this interaction completely farcical; you end up with a lot of hideous Hugh Grant–esque dithery mumbling: ‘Um, could you just, maybe, perhaps, try choking me? But only if you want to, I don’t mind ahaha, whatever is comfortable for you!'” 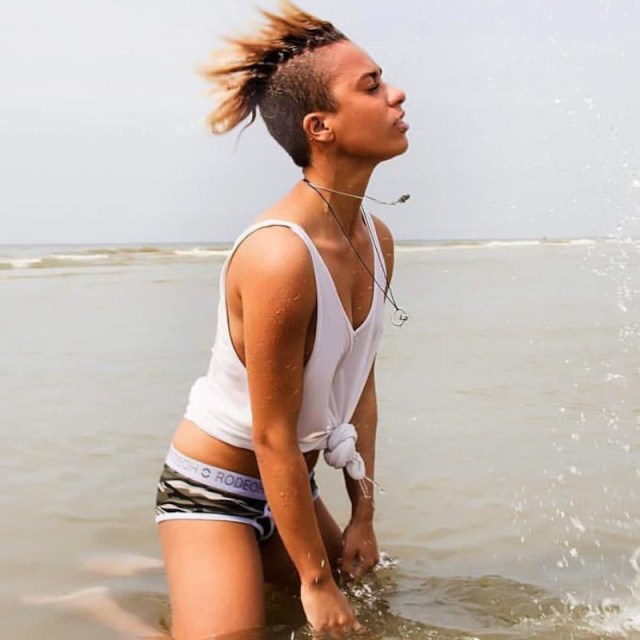