Hello, sugar snow bunnies! Have you been watching the Olympics? I am totally digging the figure skating to songs with words! If the Olympic Committee was trying to seduce millennials to watch the game, it worked on me! Hope you’re enjoying the winter sport of your choice and rooting for your favorite teams!

Gay and Gold at the Games 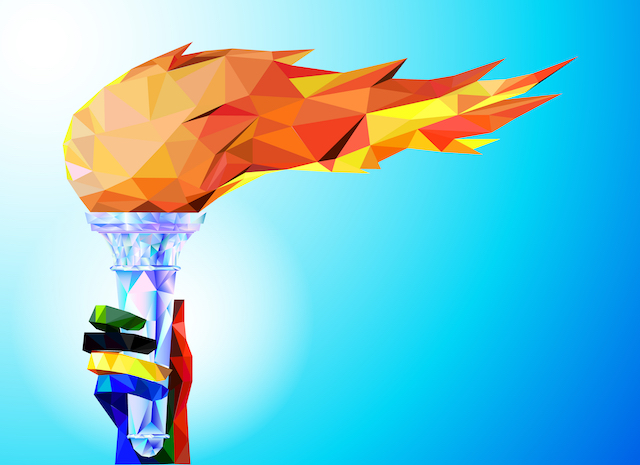 Meet the Openly LGBTQ Athletes Competing at the Winter Olympics. We already wrote something similar, but, like, it doesn’t hurt to be reminded again!

Preparing for that moment when it’s time to drop in and you know the whole world is watching you 🙈 Its hard to stay focused and to block everything else out, just so you can show your very best! I love snowboarding and the best part is I get to show it and hopefully inspire! I definitely feel like a winner already. Now it’s just fun times ahead right.. 😬 #stillnervousasfck (Qualifications Tomorrow 13:30 Local time, 5:30 CET) 📷: @larsmotus . . #netherlands #snowboarding #freestyle #nederland #olympischespelen2018 #pyeongchang2018 #sport #roadtokorea #korea #teamnl #teamoranje #bigair #olympics #olympischespelen #dutch #snowboard #winterolympics #roadtopyeongchang #slopestyle #pyeongchang #olympics2018 #snowboardteamnl #snowboarden #snowlife 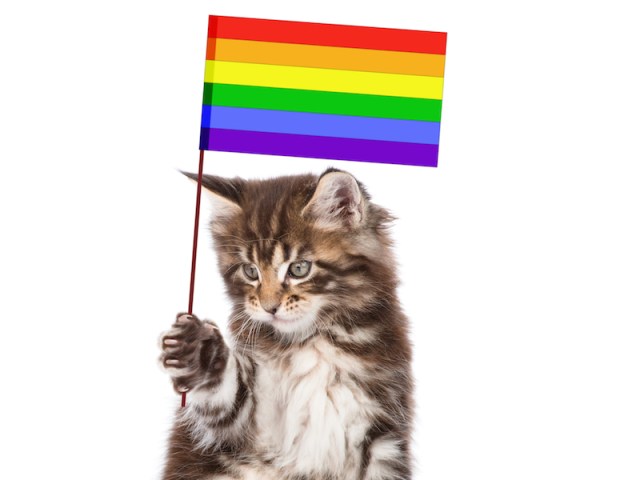 Can cats be gay, lesbian or bisexual? I know you were wondering.

Meet Me at MeMe’s Diner for Queer Brunch 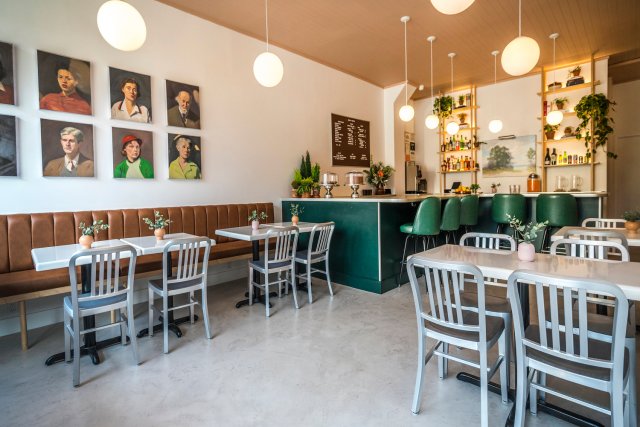 MeMe’s Diner in Prospect Heights is generating a lot of buzz after describing themselves as “very, very gay” in an interview with Jarry Mag. Owners Bill Clark and Libby Willis claim to teach all their staff to use gender-neutral language and to not question names on credit cards that don’t match up to a guest’s gender presentation. 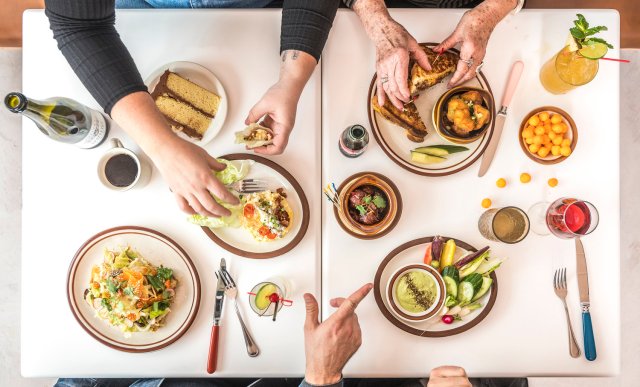 Also, they offer a free bowl of cereal at their brunch and I’m not mad at all about that!

A Love Story for the Ages: Thomas the Bisexual Poly Goose

Thomas the goose and Henry the black swan became unusual same-gender interspecies mates at Waimanu Lagoon in Waikanae. They spent 24 years together before Henry met Henrietta, his black swan mate, and the three birds lived together and raised Henry and Henrietta’s 68 children together.

When Henry died in 2009 at the age of 30, Henrietta moved on to pick a different swan mate, and Thomas was visibly distraught, according to locals.

Thomas eventually fathered children of his own with a goose mate and lived out his final elder years at the Wellington Bird Rehabilitation Trust, where he served as a foster parent to orphaned baby swans. Thomas recently passed and he will be buried next to his former mate, Henry. RIP, beautiful boy!