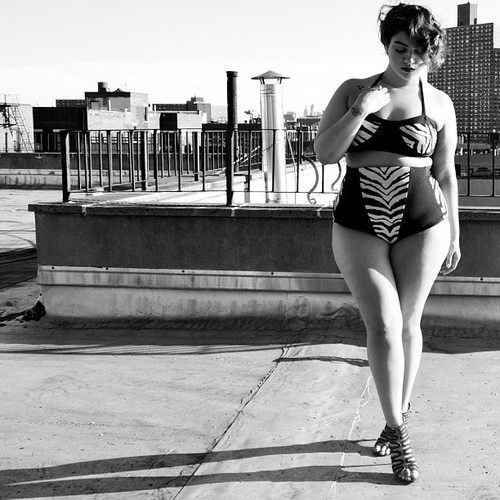 + Here is how to finger a vagina:

“An excellent way to begin manual stimulation is to stick one, and later two or more, finger(s) inside her, with your palm cupped over the mons area. We’re talking about that fleshy ‘mound’ over her pubic bone. Your finger should have freedom to move in and out freely while the palm of your hand can add pressure against her vulva and clitoris. Once you get better, you can start moving your palm to add more stimulation.” 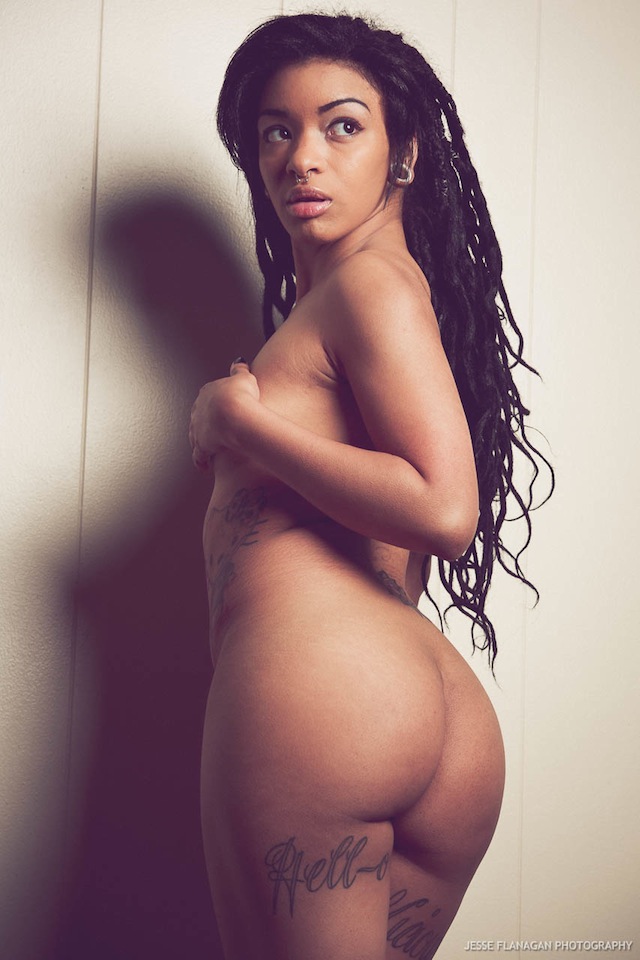 “Air Sex is one part performance art, one part comedy. It’s performance art of sex. It’s a competition where a performer mimes having sex with an imaginary partner or object – and “partner” is a very open word, just so we’re clear. There are way more than human beings that people have sex with in these things. You’re judged on your commitment to your piece, and your creativity in the performance, both in terms of how you present it to the audience, but also how you please your imaginary lover and how you finish. It’s really key to not back down on the literal climax of your performance. The audience are such voyeurs — we’re all such voyeurs. That’s what they came to see, so don’t you dare back down. The only rules are that you can’t get naked, and you can’t have a real orgasm.” 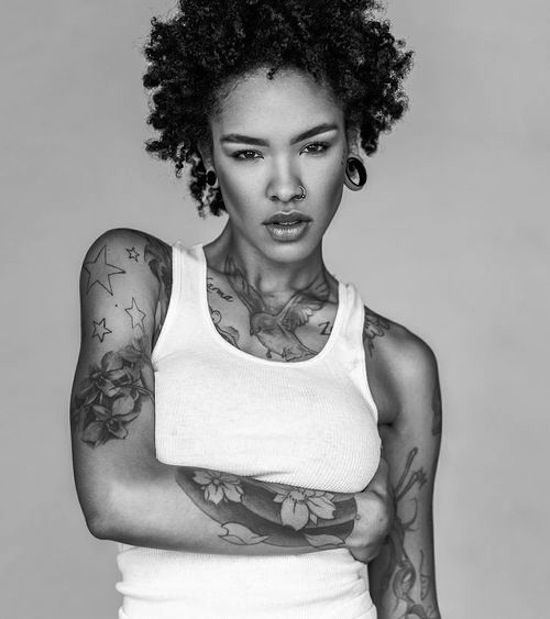 + Smut Peddler, a comics anthology of woman-centric smut, looks like it’s going to be really good.

+ Australians have sex the longest, taking 4:02 minutes per encounter, according to a survey by Spreadsheets. Americans place second, with 3:45 minutes, and Canadians placed third, with 3:41 minutes. The Daily Dot does not specify the demographics surveyed, but I would bet money there weren’t a lot of queer people involved. 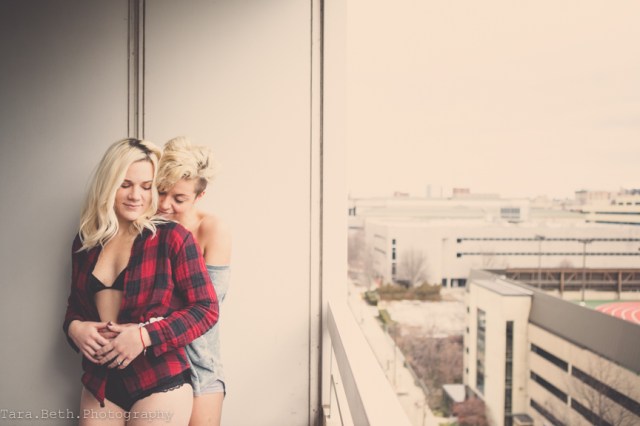 photo by Tara Brown via liquor in the front (seriously check out Tara Brown’s website, as well as these photos from her boudoir portfolio, she’s photographed a lot of lesbian couples and they are the cutest!!!) 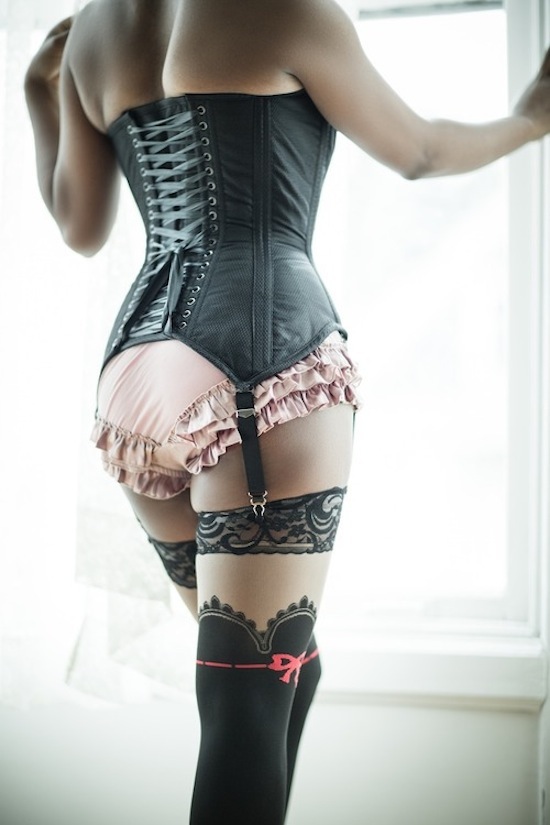 + Nerve has collected what it’s like to have sex on drugs like pot, ecstasy, cocaine and more.

+ You can make balloon animals that look like genitalia. 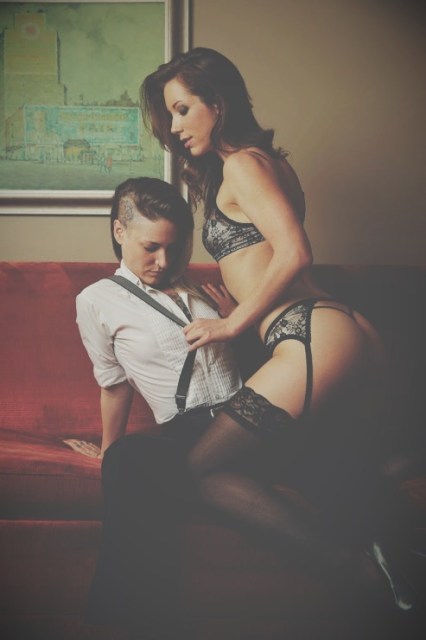 + If you feel like wearing makeup during sex, some approaches (sweat-proof brands, setting sprays, minimalism) are better than others. 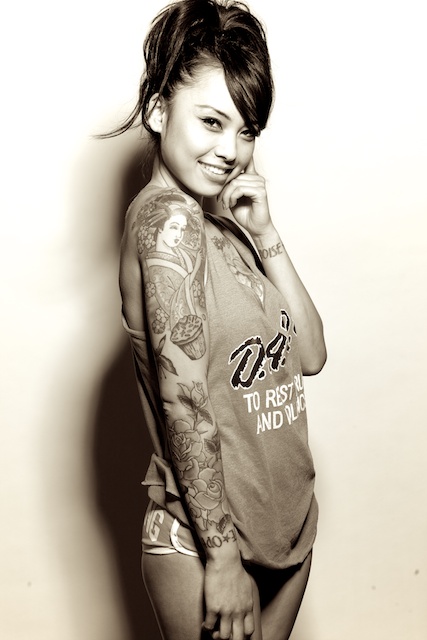 via girls with stamps

+ Everyone is having sex in restaurant bathrooms these days.

+ Louisiana has yet to repeal a law that bans oral sex as well as gay sex of any kind:

“The Louisiana House of Representatives voted overwhelmingly — 27–67 — to retain a law banning “crimes against nature,” including oral sex and all forms of same-sex sexual contact. The law has been unenforceable for over ten years, since the U.S. Supreme Court ruled in Lawrence v. Texas that laws criminalizing consensual private sexual behavior are unconstitutional. The 67 lawmakers who opposed the repeal thus violated their oath of office, in which they swore to support the Constitution of the United States.” 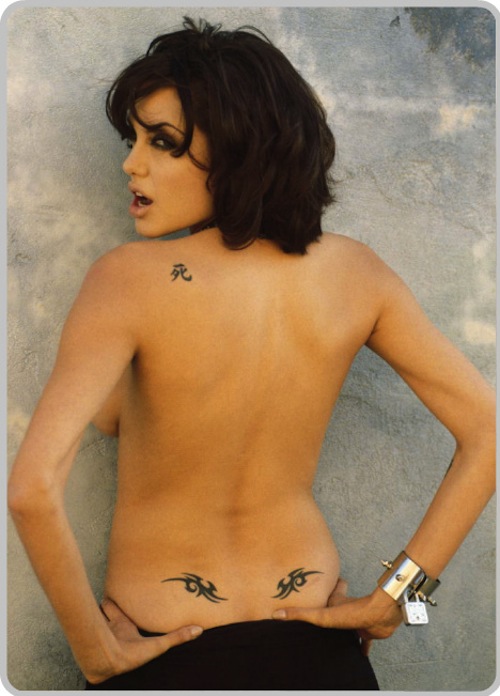 + Biology, culture, climate and geography combine to make warmer temperatures feel sexier than colder ones, at least in our heads:

“According to 2012 research by Matthew Vess of Ohio University on embodied cognition—that the nature of the human mind is largely shaped by the sensory experiences of the body—human beings are disposed to associate temperature with their emotional perceptions of other people and their relationships in an ‘unconscious mingling of the personal and the thermal,’ as Kai MacDonald of Scientific American summarized. Since the concept of warmth is generally associated with intimacy (and ‘passion,’ as Adam Ferguson would say), even moderate heat, after months of cold, is enough to induce people to be more friendly, outgoing, and social—a change in behavior that could lead to, as Slate’s J Bryan Lowder put it, ‘all kinds of other connections.'” 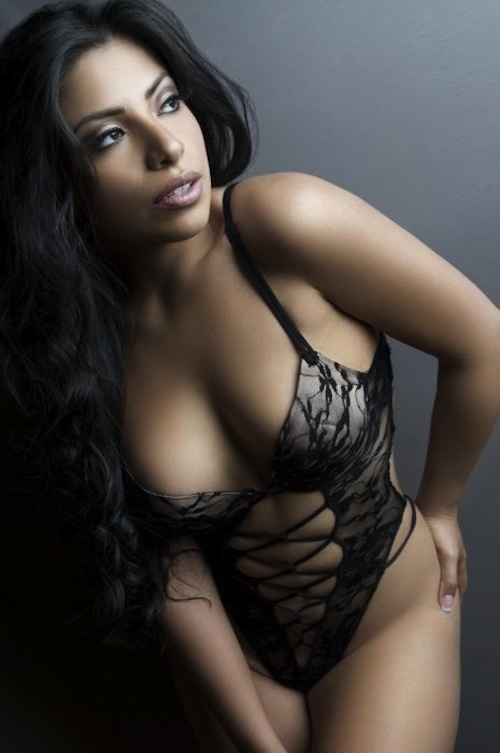 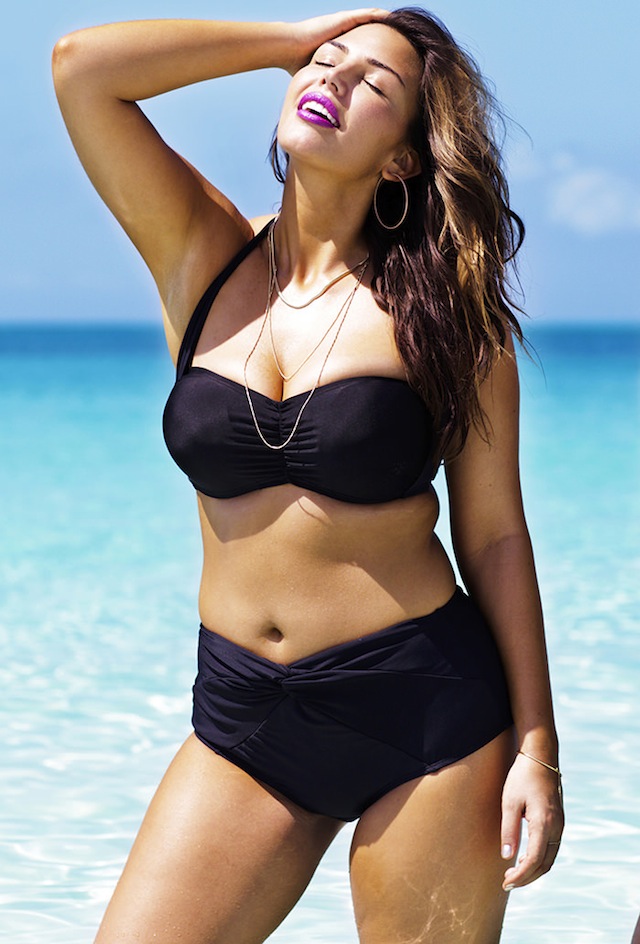