Feature image of Jetta for Rodeoh.

All of the photographs on NSFW Lesbosexy Sundays are taken from various tumblrs and do not belong to us. All are linked and credited to the best of our abilities in hopes of attracting more traffic to the tumblrs and photographers who have blessed us with this imagery. The inclusion of a photograph here should not be interpreted as an assertion of the model’s gender identity or sexual orientation. If there is a photo included here that belongs to you and you want it removed, please email bren [at] autostraddle dot com and it will be removed promptly, no questions asked. 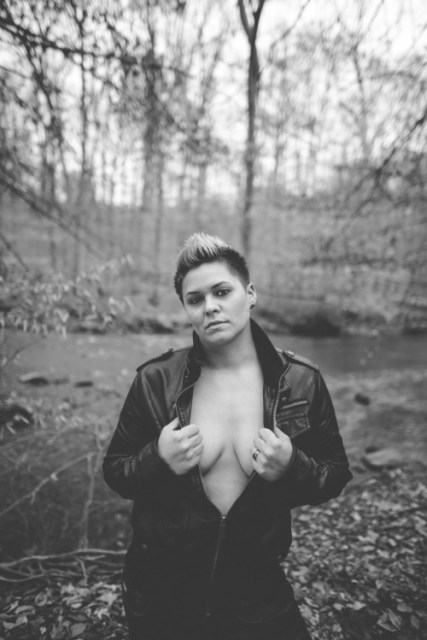 “‘I know a lot of feminists may have a difficult time reconciling their love for rough sex with their knowledge that such sex (with the wrong intent) can be abusive,’ says sex toy and kink blogger Sugarcunt. ‘[Some may think] that by encouraging consensual rough sex we may send the wrong message to people who will distort our words and use them to justify nonconsensual sexual violence. [But] my rough sex coexists with my feminist politics because of my agency. It’s an act that I decided to be part of on my own.'” 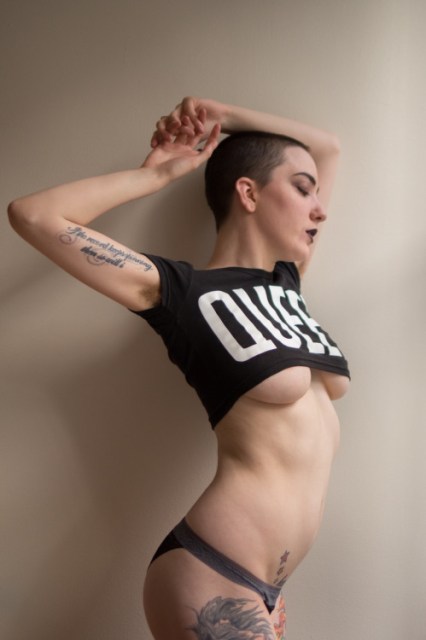 + Happier partners tend to do new things together, remember positive things they’ve done for each other and use insider language, among other things. 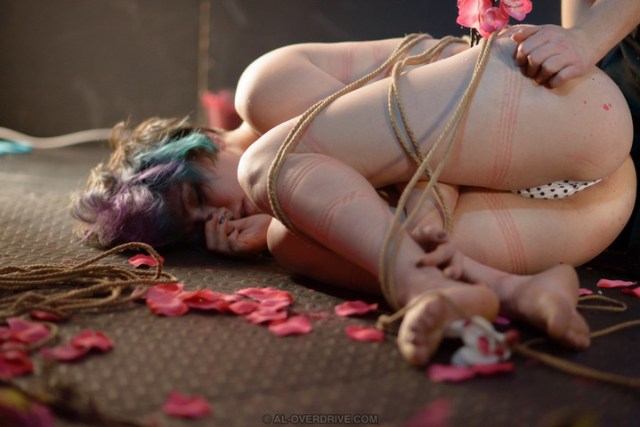 + A new book, Tactile Mind: A Book of Nude Photographs for the Blind/Vision Impaired, aims to depict nudes that can be appreciated through touch:

“It’s not known whether Lisa J. Murphy was inspired by the braille Playboy, but she came up with quite a different solution to the question of providing blind people with sexual gratification via printed matter. A resident of Canada, Murphy has produced a book called Tactile Mind: A Book of Nude Photographs for the Blind/Vision Impaired, which is ‘a handmade thermoform book consisting of 17, 3-D tactile photographs on white thermoform plastic pages with the visual image and descriptive Braille accompaniment.'” 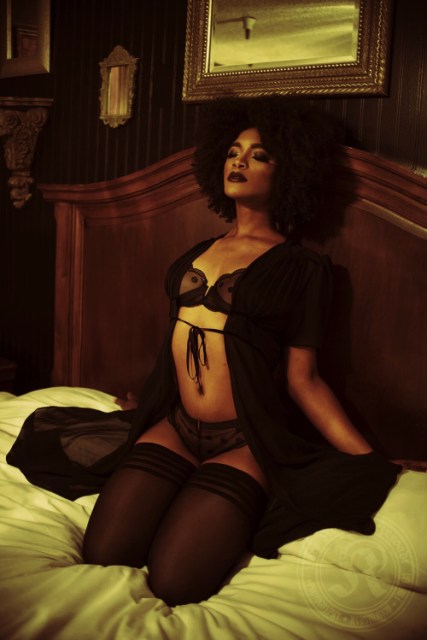 Cora of the lingerie addict, photographed by madeineighty 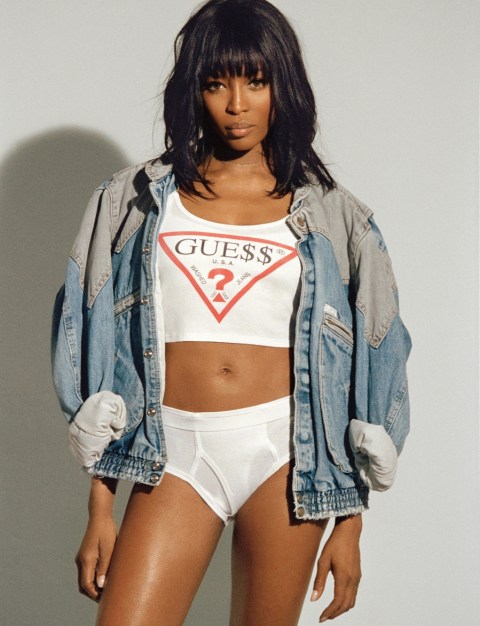 via fly and famous black girls

+ People spend a lot of money on Valentine’s Day.

+ “Most of the lesbian women I work with have a higher level of emotional intelligence than the straight women,” and other compliments from a woman who specializes in queer matchmaking. 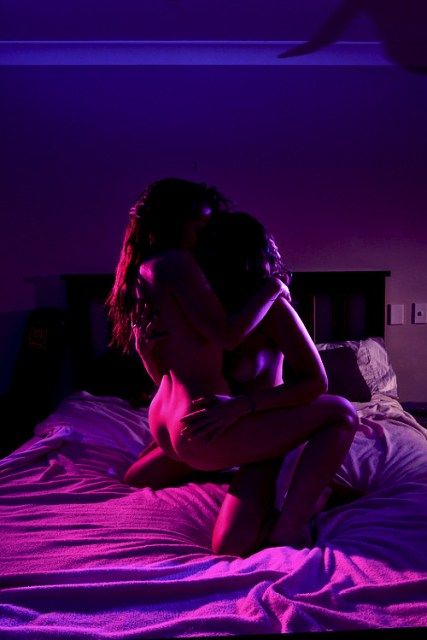 + From the Autostraddle Lesbian Sex Archives: Do you think you’re bad at sex? You’re probably not:

“It’s not going to help you, your sex partners, or your sex life to try to imagine what other people might want or expect from you in bed. You can’t know what other people are thinking until you ask them. Sometimes you won’t know even then. Butch-presenting people can be bottoms. Femmes can be stone tops. Lots of people are switches, or all of these things, or none of them. The person sitting across from you on a date could want anything in bed, and (hopefully) they’re not assuming that you only like/are interested in certain activities because of how you look, either.” 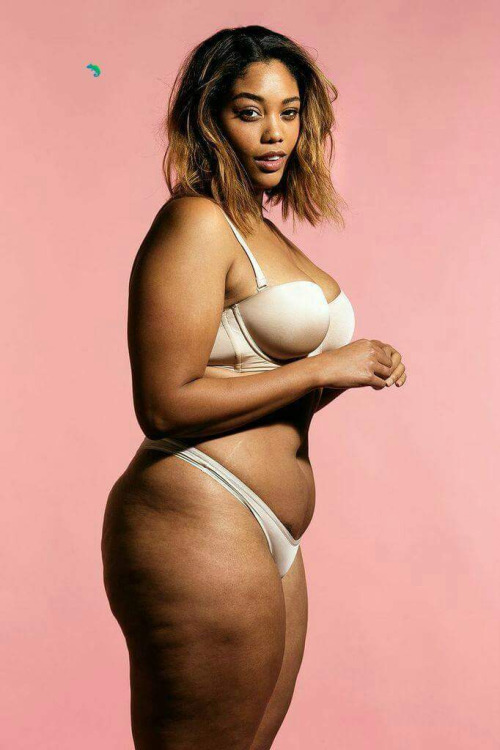