Happy Sunday Funday, puppy paws! AND HAPPY VALENTINE’S DAY! Here’s some good gay news to get your week started off right, and also in lieu of candy hearts.

Puerto Rico’s Supreme Court is About to Get Gayer 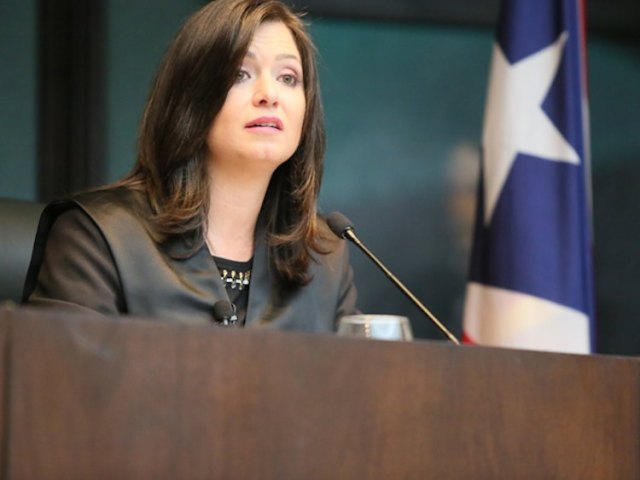 She’d be making history not only for Puerto Rico, but the entire United States, in which no out gay woman has ever served as chief of a Supreme Court.

“I accept this nomination with the energy and force of a new generation, with my love for Puerto Rico and my unwavering commitment to the judicial branch and justice.”

+ Gender transition exclusion in healthcare has been banned in Maryland.

+ Polls in Nebraska found a whole lot of support for LGB workplace protections.

You should watch this ad, either for warm fuzzies or for uncontrollably crying at your desk. Life is about the choices we make.

Italy’s Prime Minister wants the church and state to separate on the issue of same-sex civil unions. As in, he wants the Catholic Church to stay out of the debate.

This is Buttercup from the Powerpuff Girls Kicking an MRA’s Butt, You’re Welcome

Saw this, thought of you so fucking much! I also thought about a younger version of me who delighted in the Powerpuff Girls and played the Game Boy Advance game based on the show a lot to deal with it.

The Baltimore-Washington Conference of the United Methodist Church has recommended a lesbian, Tara TC Morgan, as a Provisional Deacon. Their church might not care, but it wouldn’t be badass if they were worried about it.

“We didn’t ignore the Book of Discipline,” [Rev] Parker said. “We had meaty conversations. Our board has differing feelings about homosexuality. What our Board did was a wonderful combination of respecting the authority we have and harkening back to what Wesleyan theological debate looks like.”

I Can’t Believe I Never Showed You This