For better or worse, I have returned to discuss queer celebrity Instagram with you weirdos on a regular basis! For a couple of weeks I didn’t even read Radar like it was a regular newspaper and let me tell you, it was WEIRD. I can’t believe I have to pretend to know who Stella Maxwell is again! Did you miss me?! What were the straight people up to?!?! 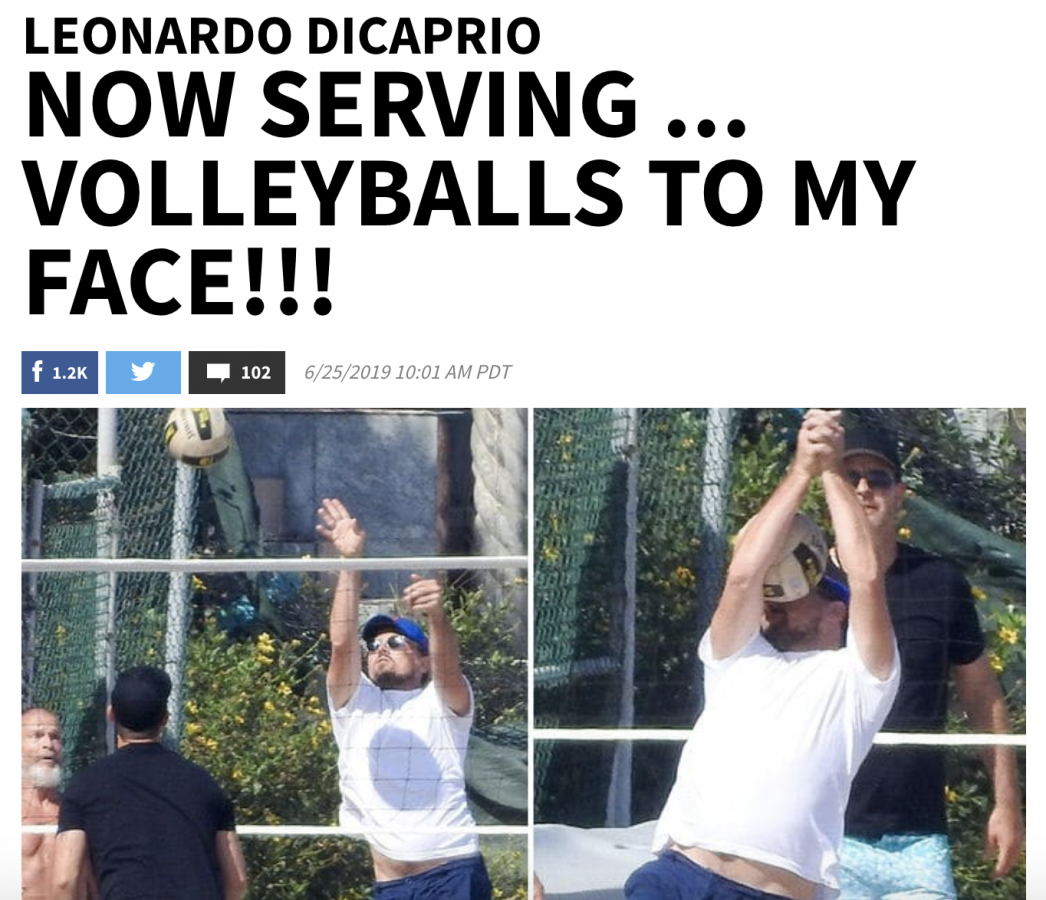 America’s thirstiest celebrity(?) used her finsta to publicly convey her feelings about ex Tana Mongeau’s engagement to a fellow terrible YouTube person. I honestly always thought this relationship was contrived and 100% for publicity but maybe not? But also people think this YouTube engagement is potentially contrived and 100% for publicity? These people make me very tired.

Me trying to look ethereal during that wonderful Grand Central scene and @lomorelli just completely fucking with my vibe. 😄 // Also, how amazing are my hair, makeup and costume?? That’s Anne Marie Bradley, Susan Lehane, and Tom Broecker. Exquisitely talented artists at their very best. 🥰 #talesofthecity

Lauren Morelli is going to make Jen Richards miss her train and then she’s going to seek her revenge (I have only started watching Tales of the City but I assume this is what happens?).

Stephanie Beatriz found the bisexual lighting, and when times are tough and life seems impossible I shall reflect back upon this image to remind myself that there is some good in the world. This is the only instance in which there should ever be cops at pride.

Listen, let’s just say we wanted to make up a Brangelina-esque name for the combination of Mal Blum and Gaby Dunn, would we call them Gal Dum or Baby Glum? Please cast your vote in the comments, as this entire conversation makes both of them very, very uncomfortable.

They do so well on road trips. I called daycare to check on my bb and they said “she’s lying down right now sun bathing” — I know you guys were wondering so that’s how Booty is doing these days. I on the other hand am leaning into my mania + being a sag with this sag moon? I’m done here thanks 4 playing! I’ve been going on bike rides and I go to bed every night having anxiety convincing myself tomorrow will be the day I get hit by a car on my bike and then I close my eyes accepting my fate send help #celebs #werejustlikeyou #butbetter #andricher

This is a whole lot!

Carly said I look like a ref on vacation. Picture by Molly Adams #autostraddlecamp

Brittani Nichols isn’t here to referee any kind of sporting event, she’s here to call each of us out individually for all of our personal bullshit.

In my absence, Teddy Geiger has posted approximately four thousand six hundred and twenty-seven thirst traps, all of them fantastic, and I applaud her continued efforts. Never one to rest on her laurels, Teddy Geiger is this week’s (and every week’s) winner of the Thirst Trap Award.

These past couple weeks have been almost a blur— except, my favorite moment of all— meeting the one person I really made @meninblack for. Hers was the first face I saw when I arrived to the premiere— and it’s still on my mind. And what she said to me, I’ll never forget.

Stef has written 447 articles for us.