Toni Morrison talked to NEA about creative failure, starting projects, getting up early, writing what you don’t know and continuing to experiment:

“Stumbles loom rather large, the more I write. You know this is the wrong route but sometimes you choose it anyway, and then when you go over it, you just carry it out and scratch it out and do something else. But they’re very important. It’s like hitting the wrong note. You have to do something else. In a musical score, if you’re singing or you’re playing an instrument onstage in public, and you hit a wrong note, you can’t say “Oops” and leave the stage. You have to make something out of that error, do a really powerfully creative thing. You may go down a different road. If it’s public, you have to have that ability, that gift to make a mistake look creative. With writing, you can always scratch out the knowledge. You write and erase and do it over.”

Five queer women of color you should read include Ryka Aoki, Dane Figueroa Edidi, Hiromi Goto, Achy Obejas and Leah Lakshmi Piepzna-Samarasinha. There are also 12 badass women you should read. 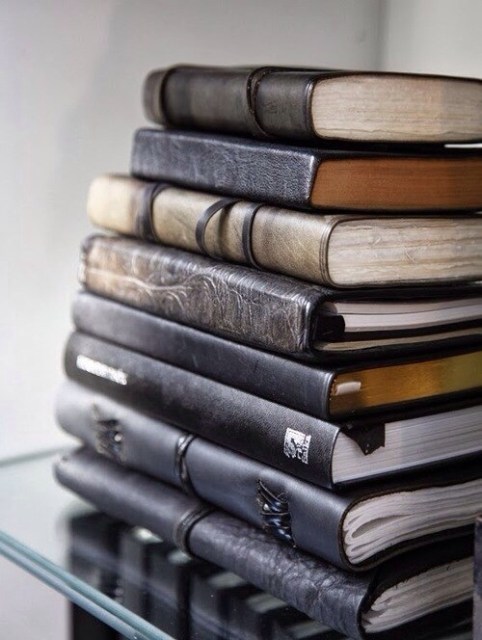 Sometimes it’s good to be bored.

Terry Pratchett died so consider the comments your open thread about his novels and works. If you are unsure if you might already be in one of his novels, here is how to double check.

Sappho was more of a singer-songwriter than a poet, which is why classists have tried to reconstruct what her words might have sounded like in performance.

Fanfiction is getting more legit.

Bust has a list of books to empower little girls. 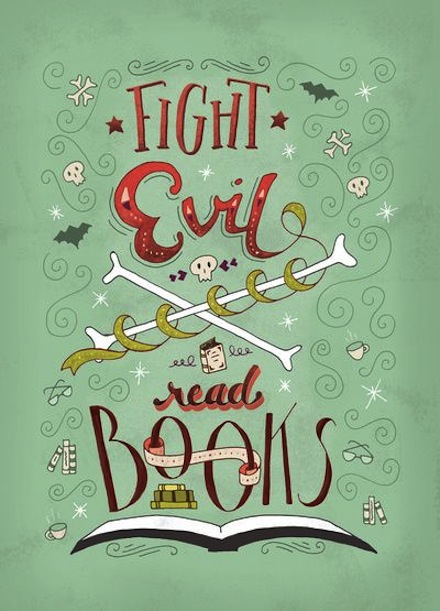 Now to 31 March, everywhere: The NYRB winter sale is on and some titles are 50% off and there are so many good ones why are you still reading.

1 May, everywhere: The deadline for Biyuti Publishing’s fundraiser is 1 May so if you want to support a press run by a trans woman of color, do it now. 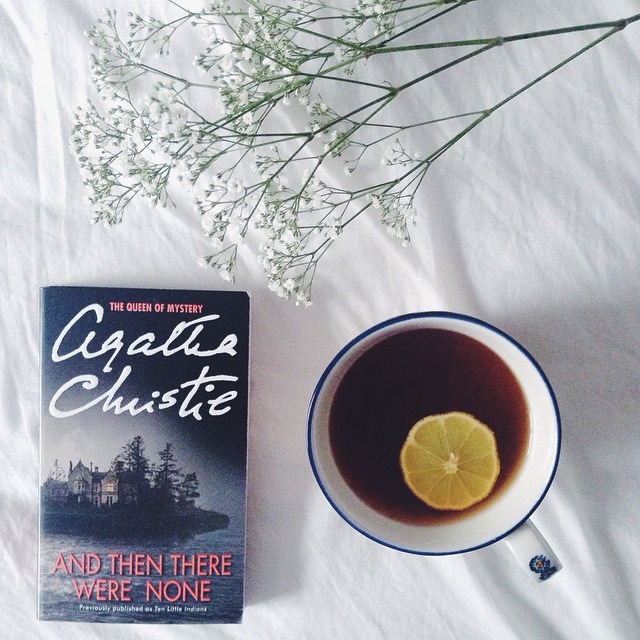 Carolyn: I read the California Prose Directory 2014: New Writing from the Golden State, which I loved content-wise but could barely get through because it was aggressively poorly proofed. Normally I notice errors in books because what’s up copy-editing brain but in this one there were extra line breaks on what felt like every other page and weird punctuation happening and it was really disappointing. I also read The First Bad Man, Miranda July’s first novel, which was at moments really stressful to read but also a great time.

Riese: I also read The First Bad Man and I liked it a whole bunch, because Miranda July is a fucking weirdo full of surprises. I love Miranda July! Or, more specifically, I loved No One Belongs Here More Than You, and also this weirdo novel. Prior to reading The First Bad Man, I read Alice & Freda Forever: A Murder in Memphis, about a lesbian relationship that ended in murder in 1892, which I talked about here.