At Rookie, Zadie Smith wrote about trying and failing to keep a diary, and why she doesn’t:

“I realize I don’t want any record of my days. I have the kind of brain that erases everything that passes, almost immediately, like that dustpan-and-brush dog in Disney’s Alice in Wonderland sweeping up the path as he progresses along it. I never know what I was doing on what date, or how old I was when this or that happened—and I like it that way. I feel when I am very old and my brain “goes” it won’t feel so very different from the life I live now, in this miasma of non-memory, which, though it infuriates my nearest and dearest, must suit me somehow, as I can’t seem, even by acts of will, to change it.”

Shelly Oria, author of New York 1 Tel Aviv 0, spoke to Alanna Schubach at the LARB about the short story, unconventional narrative realism, the fluidity of nationality, sexuality and reality, and more.

In a review of Michelle Tea’s memoir How to Grow Up, Sarah Maria Medina writes, “At times, Tea’s memoir — which supersedes any self-help book I desperately thumbed through in the back of a bookstore in my twenties — is light-hearted. But it also resonates with truthful witchy wisdom.”

Casey the Canadian Lesbrarian now has a book advice column and I am so excited about it. Also check out her list of Canadian queer women’s classics.

Roxane Gay is going to edit an anthology along with Ashley Ford called Not That Bad: Dispatches From Rape Culture.

Here are things to maybe use as bookmarks. 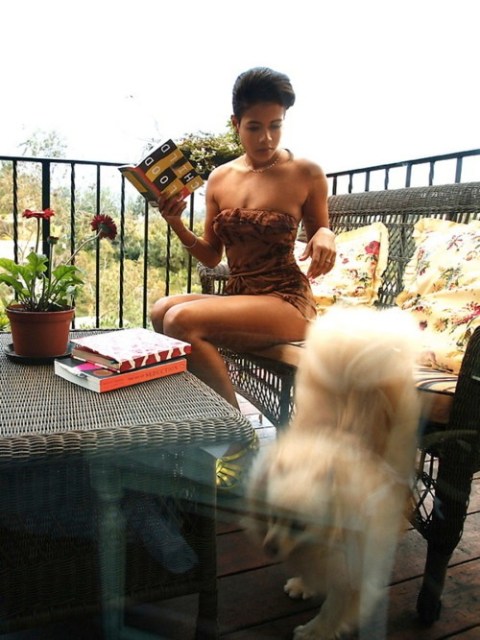 And here is a 50 Shades text generator. Even though said generator might make you feel otherwise, remember that everyone worries that something will ruin the English language but so far it’s fine.

Sometimes book covers can judge you.

Lorrie Moore reviewed Miranda July’s The First Bad Man, her “somewhat bonkers” first novel, and discusses how it fits into the rest of July’s work and how “we don’t always know what intimate life consists of until novels tell us.”

At Forth, Meghan Daum discusses her literary version of a concept album, her influences and why she hates being called brave: “‘brave” implies a certain recklessness or exhibitionism. ‘Brave’ is doing something you’re afraid to do. ‘Brave’ often involves relinquishing control. And I’m not afraid to take on the subjects I do because I have complete control over how I’m presenting them.”

“When pressed, I do find I have strong views about commas.”

Mary Oliver is a beautiful poet, in case you forgot:

I know, you never intended to be in this world.
But you’re in it all the same.
So why not get started immediately.

At the Lesbrary, Anna M. reviewed The Paying Guests by Sarah Waters. Casey reviewed Miss Timmins’ School for Girls by Nayana Currimbhoy. Ashley reviewed Forgive Me If I’ve Told You This Before by Karelia Stetz-Waters.

Recently on Autostraddle: Carmen wrote about nine badass black feminists and their books.
Rachel wrote about how sexism in the classroom hurts everyone. Mey wrote about Lumberjanes #10 and about Asgard’s Assassin. 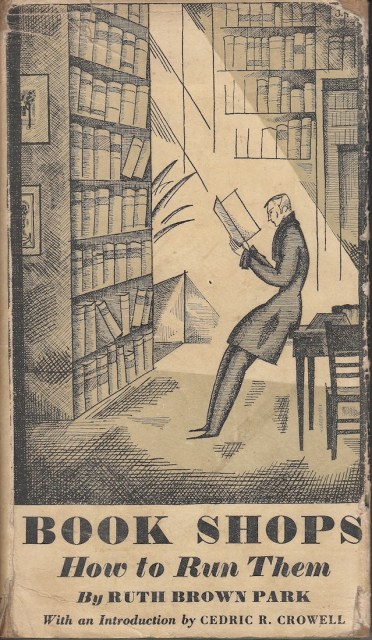 To 30 May, Lots of Places: Poet Andrea Gibson is on tour! And is going to a lot of places across the US and Canada, and to a few places in the UK. Maybe somewhere near you?

21 February, Los Angeles: Learn how to make your own zine at the Nothing New Zine Making Workshop at the Last Bookstore (453 Spring St.), 1 p.m.

1 March: “cream city review is curating a genrequeer folio for our 2015 Spring/Summer issue featuring writing, art and/or multimedia work by transgender, transsexual, two spirit, genderqueer, intersex and gender-non-conforming writers. We are especially interested in textually inventive work which plays, bends and queers forms and borders (of language, of the page, of the body, of identity etc).” Submissions close 1 March. 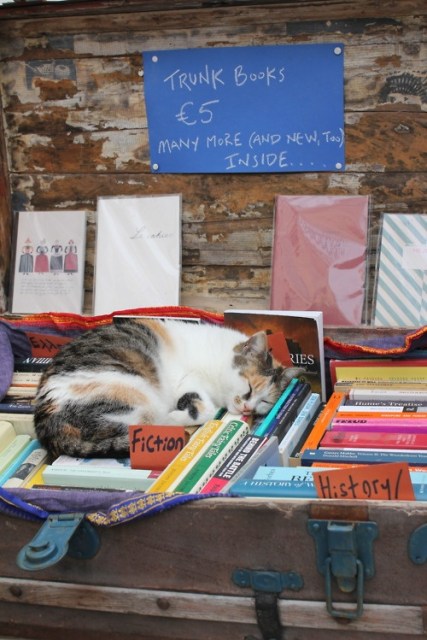