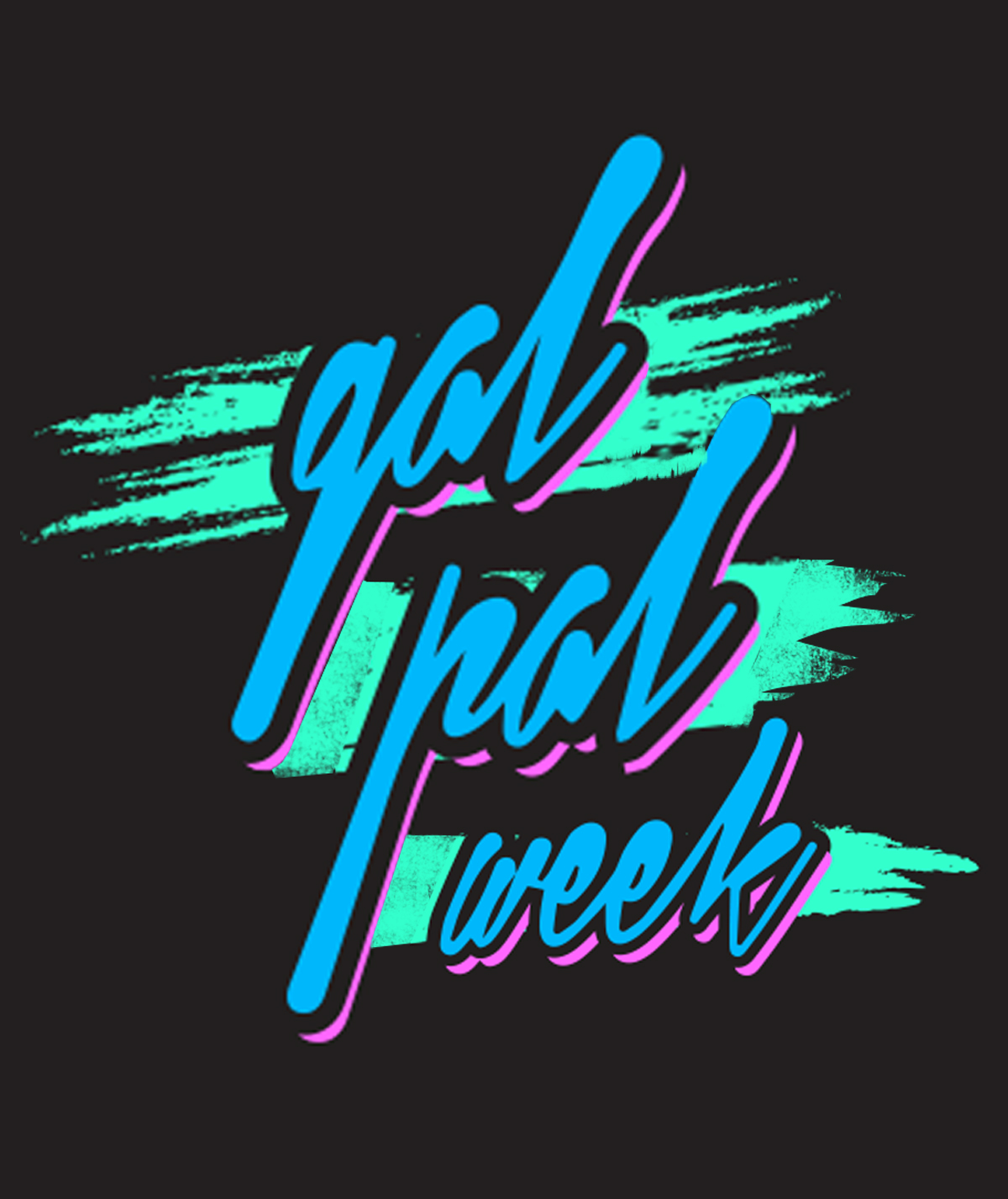 Usually, our queer identities are discussed in three contexts: relationships, family, and politics. But our queerness plays a role in our friendships, too, and this week is all about that. We’re celebrating gals who are genuinely pals (not girlfriends labeled “gal pals” by weirdo mass media.)

It’s Gal Pal Week on Autostraddle.com! Let’s kick it off by counting down television friendships we adore! 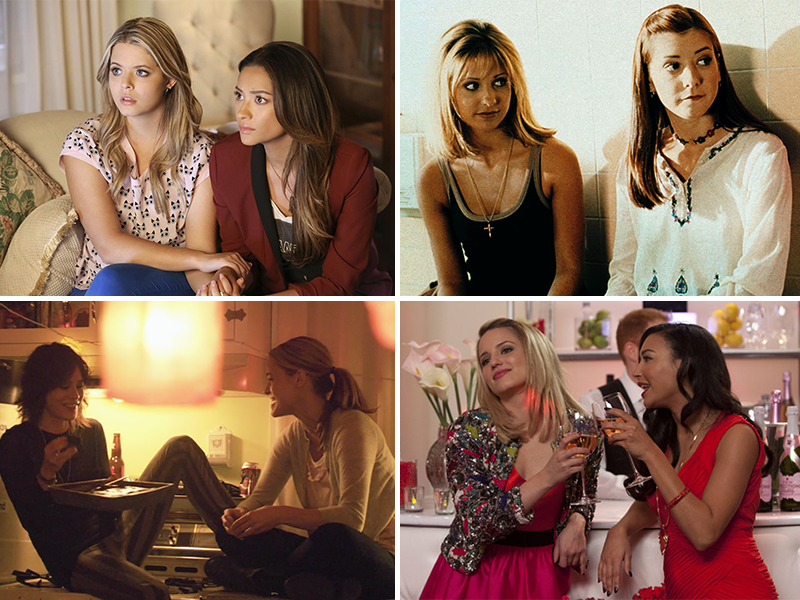 Now you can wear your fancy new gal pal crop top or t-shirt while hanging out with all your gal pals! 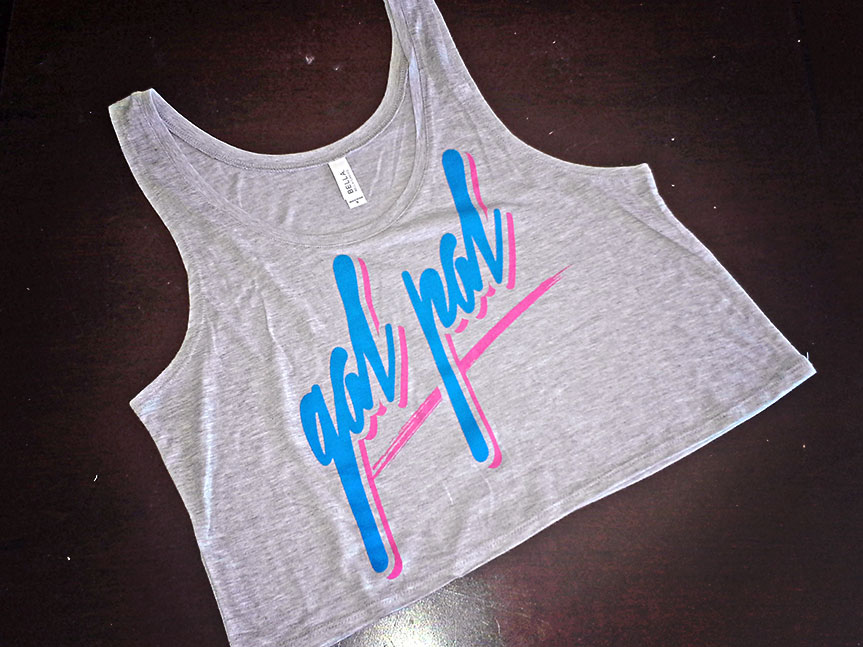 “There was a deep sharing of emotion and feelings and we planned the future and organized and then shared opinions about finger-fucking and chlorine you know, very loudly, next to some children. “ 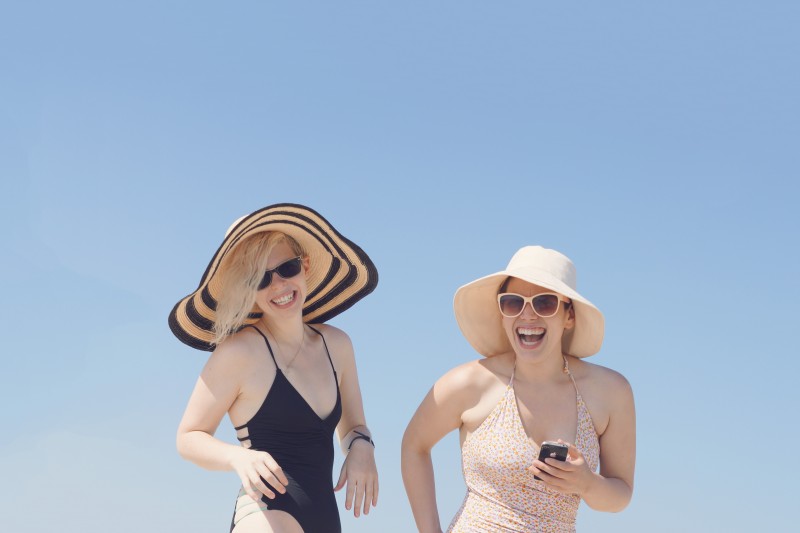 Interview With My Queer BFF: Dannielle Owens-Reid and Kristin Russo

“That’s when we slept in a bed together and when I woke up I said I missed you while I was sleeping.” 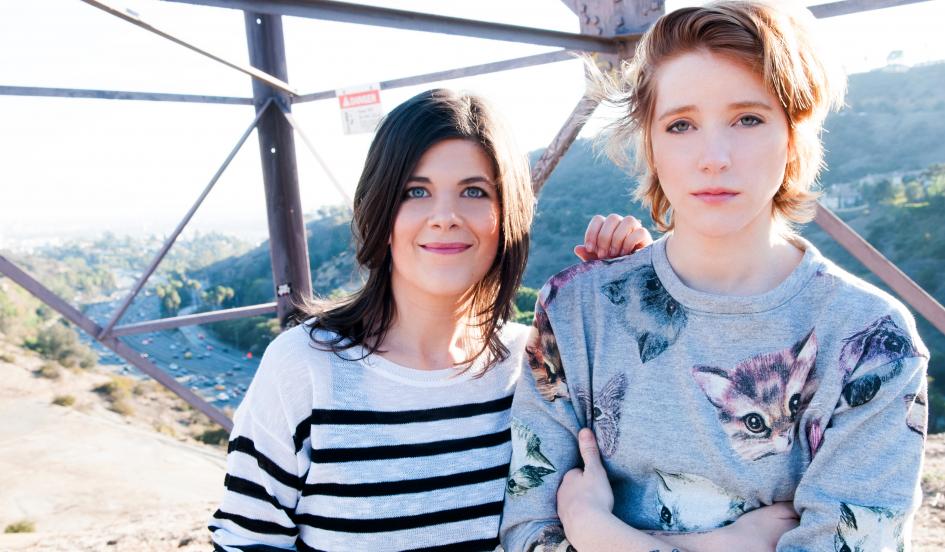 Gal Pal Chronicles: Rachel and Lizz Have Been Obsessed With Each Other Since Roughly 2008

Rachel: “The writing & philosophy class I was required to take freshman year mostly sucked. But there was this one girl, Lizz, who seemed cool. She wore comic book tshirts and had beautiful shiny hair. One day after class, I announced to a friend, ‘Lizz is not straight. I can just tell.'”
Lizz: “There was something about Rachel that I just couldn’t shake. She spent a lot of time quoting feminist theorists who I’d never heard of and she had what I would later come to call ‘Congenital Gay Face.'” 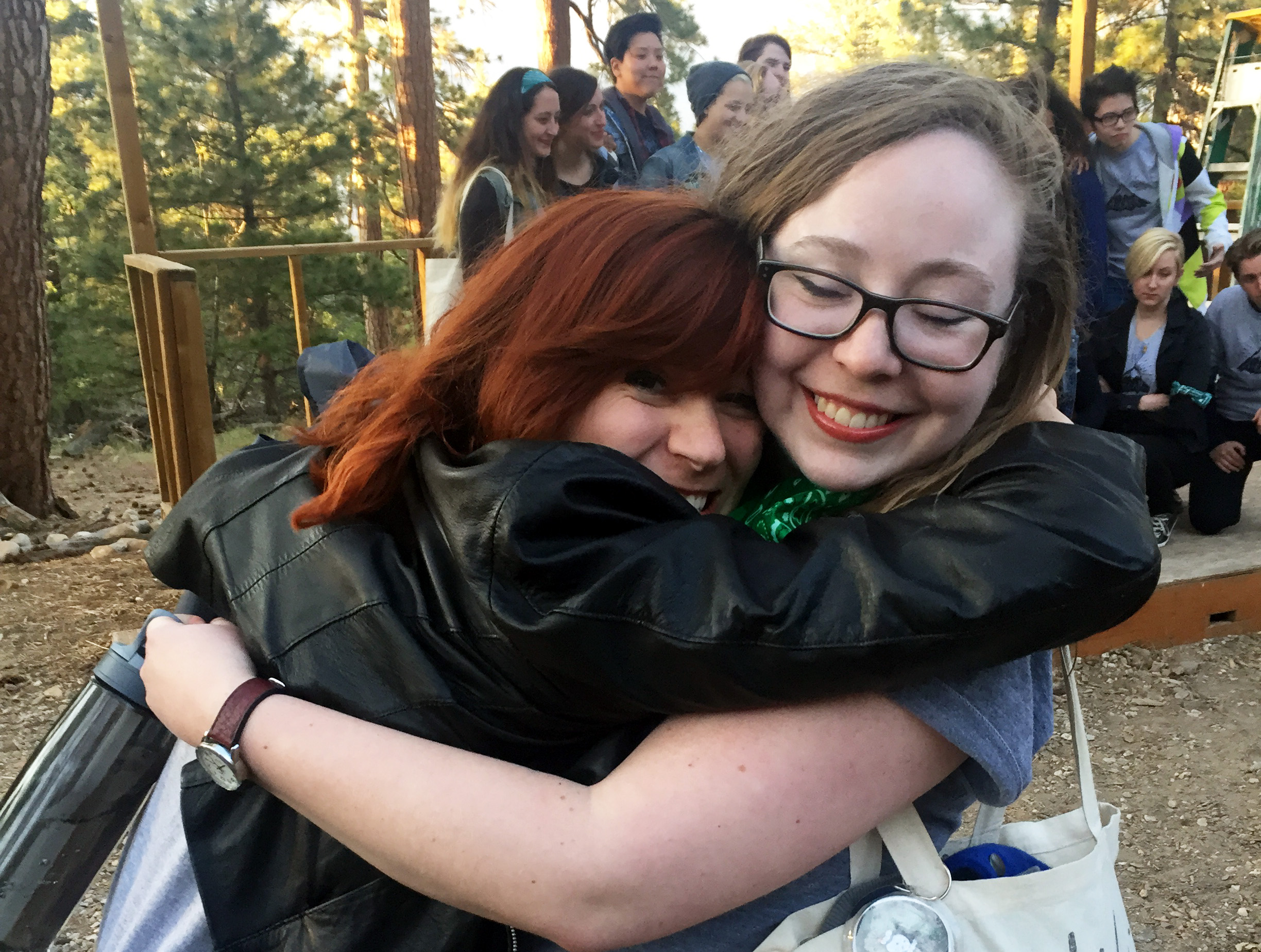 Rebel Girls: 10 Feminist Gal Pals Who Made This World a More Awesome Place Together

As a follow-up to the time I used “gal pals” sarcastically and taught you all about the queer suffragists, and in honor of Gal Pal Week, this week’s Rebel Girls lesson is going to be about good, old-fashioned friendship. 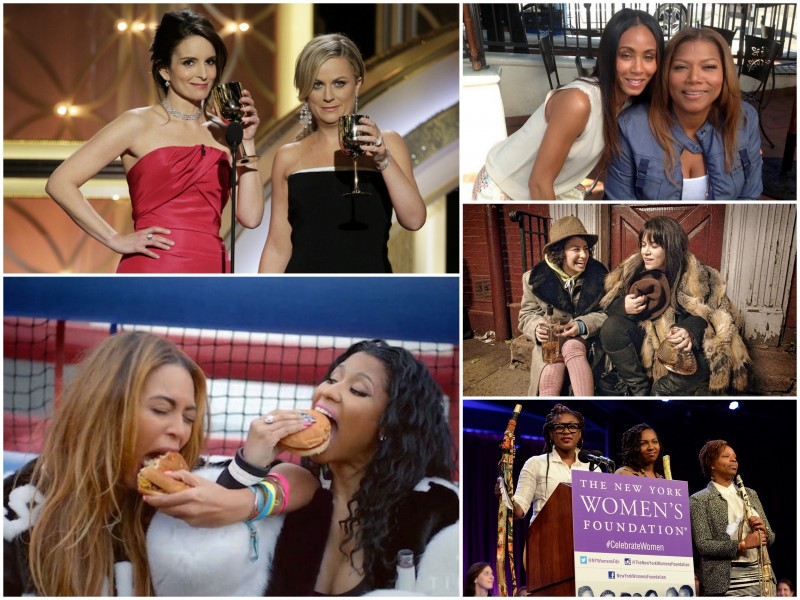 Interview With My Queer BFF: Chloe Interviews Abby (and Riese) 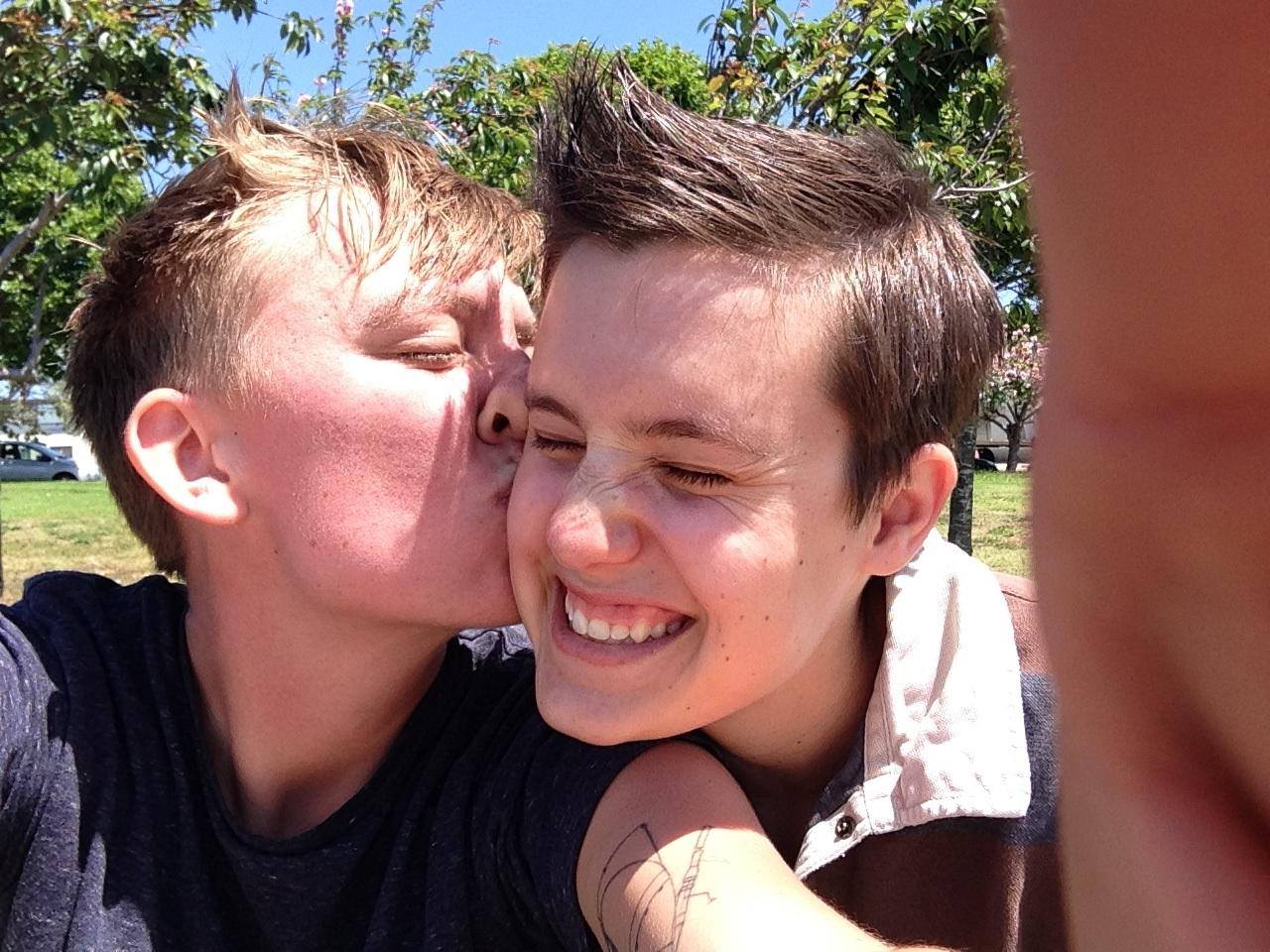 It’s A War Out There: How Queer Female Friendships Can Save Us All

“I’m not sure if there was anything specific that made me feel like I needed other women. Maybe it was moving to LA with no prospects. Maybe it was breaking up with one terrible person for another terrible person. Maybe those two forms of loneliness converged into motivation. Maybe I was just tired. I can tell you this though: Befriending other queer women will save your life.” 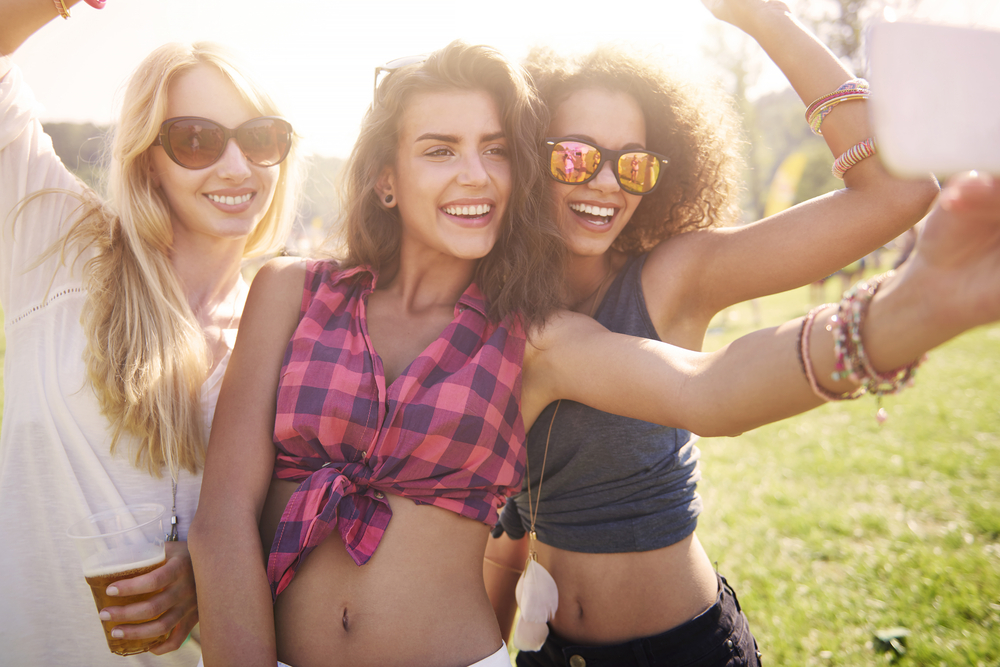 You were my queer spirit guide. You gave me a bunch of queer YA books over the first year of our best friendship. You said, “You didn’t have a queer adolescence, this is happening.” 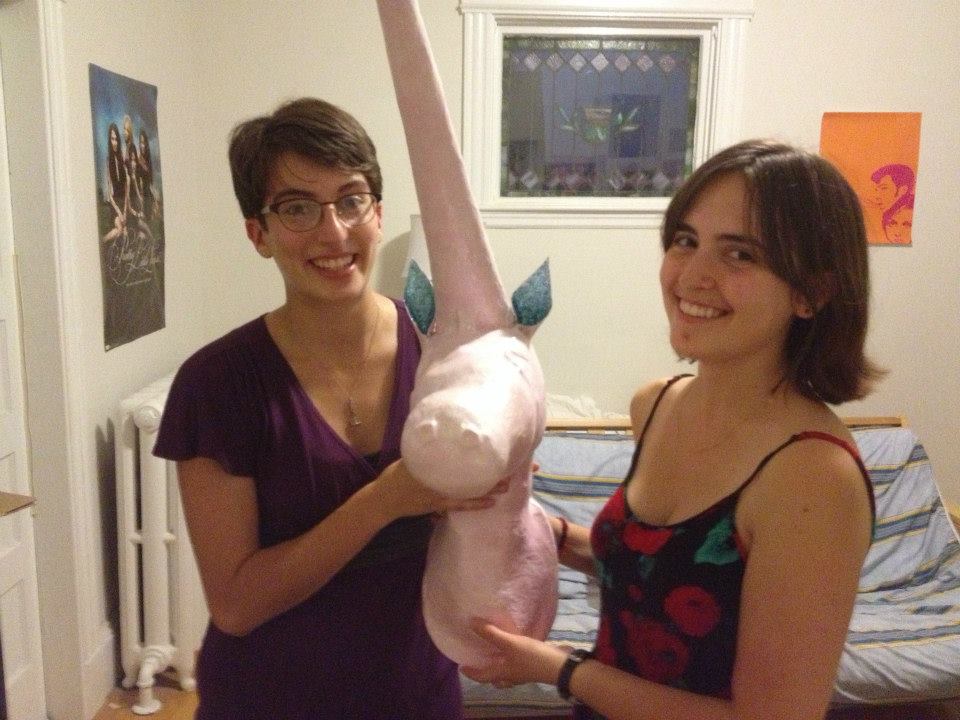 The Speakeasy Presents the Magic of These Revolutionary QTPOC Friendships

Our QTPOC besties are vital to our existence so we wanted to create a list filled with our stories to celebrate just how magical they are. 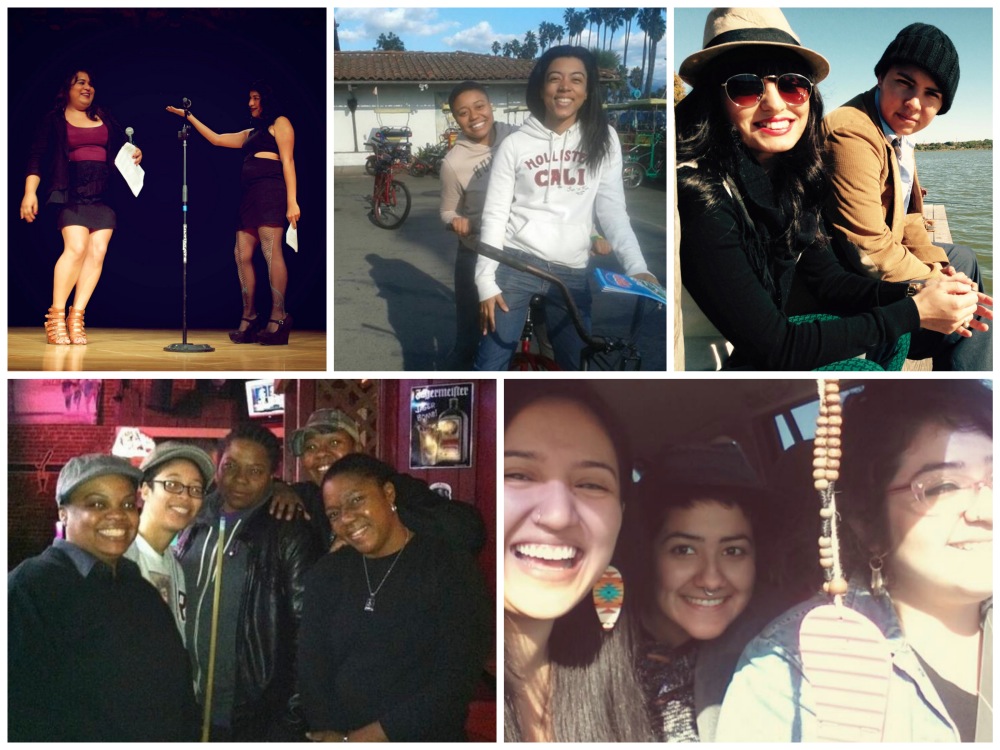 I wanna know all about your gal pals! How you met! What you do for fun! Your embarrassing stories! Tell me all about it! 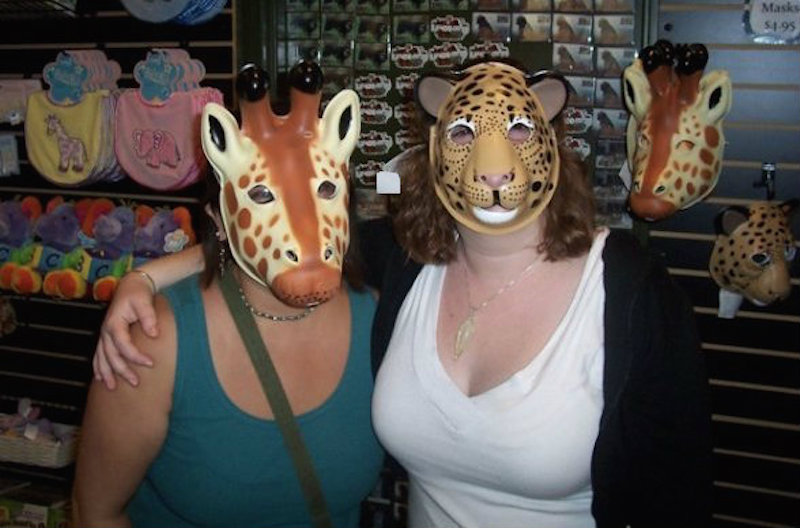 “We were like, no, that’s just what people think! Like, very few boys are attractive, and lots of girls are. That’s just how the world is. ‘Isn’t that sad, that there are so few attractive men, and the ones who are just happen to be famous.'” 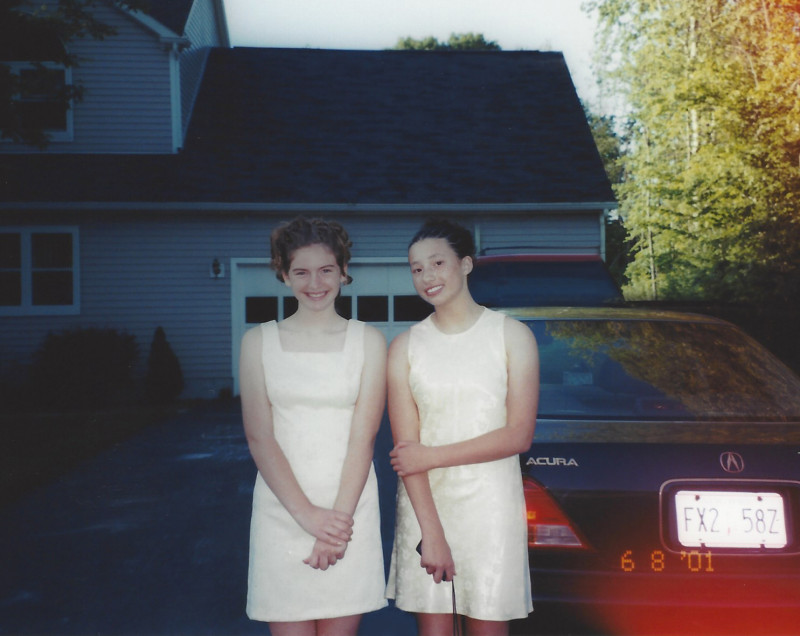 Interview With My Queer BFF: Rachel Interviews Laneia and Riese About Their Friendship

“I’m really good at just torching a bridge and not looking back. And you are the only fucking person who has forced me to build the bridge back.” 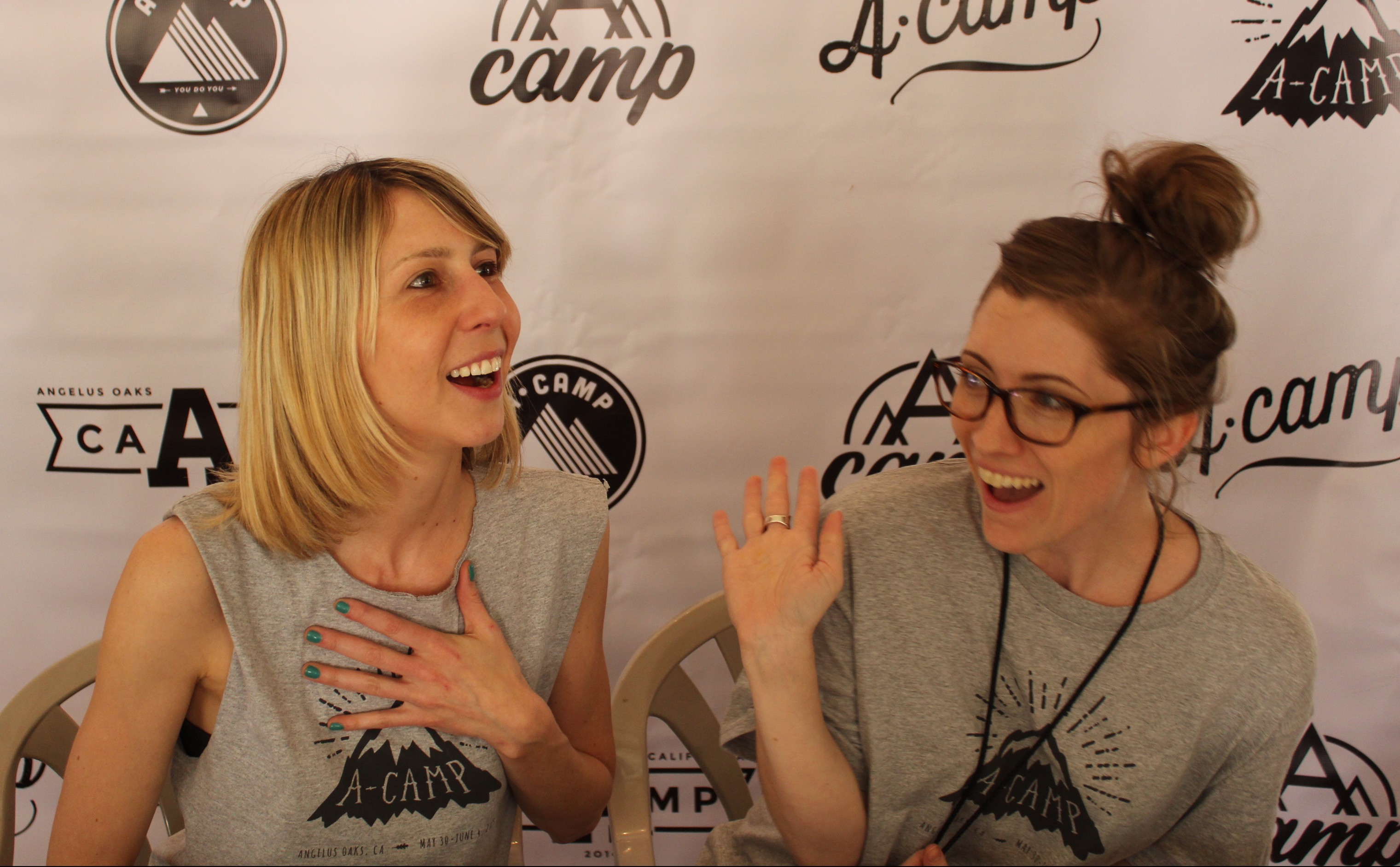 “Yup, we were just lesbians in a library. You know, just hanging out.” 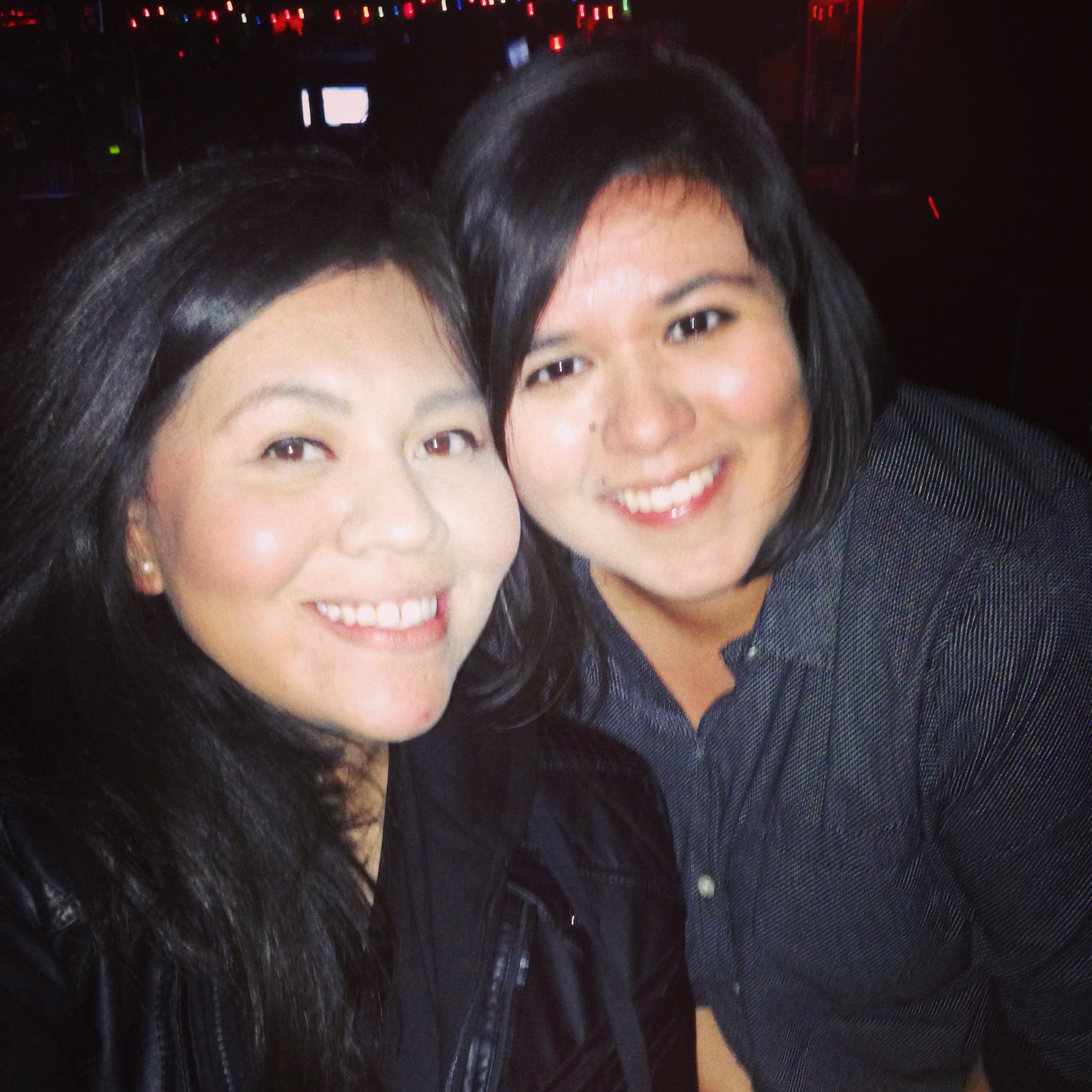 “We both shipped Castle and Beckett. That was a strange time in my life, god. Beckett, what a babe.” 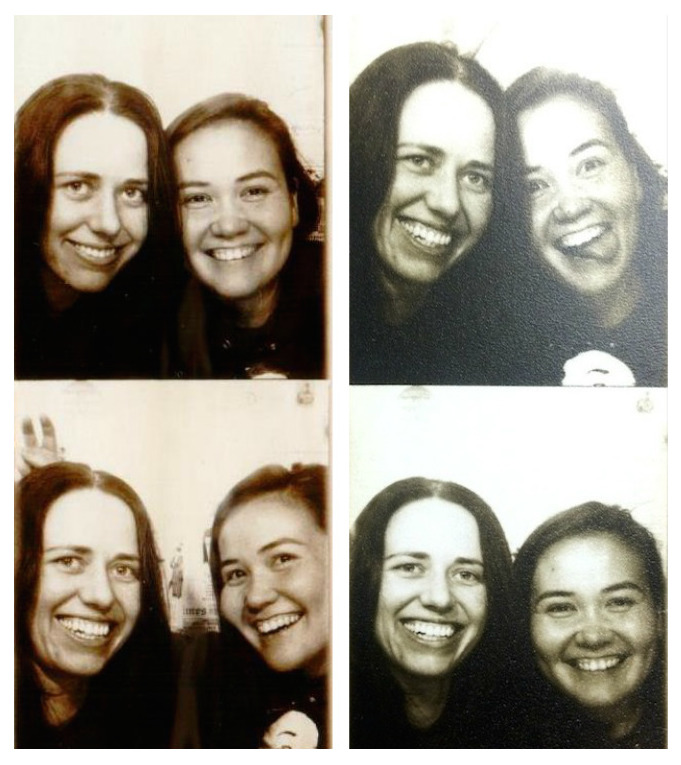 “Even when we would get really drunk and make out to Ke$ha in front of hundreds of people in our own house, it was never a romantic thing.” 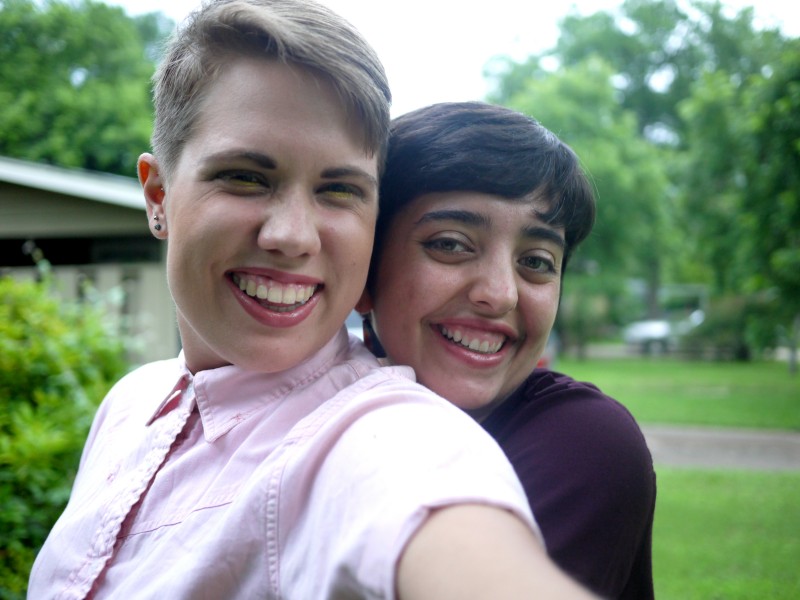 Loading Comments...
BLACK FRIDAY SALE ON ALL MERCH! 20% OFF WITH CODE HOLIGAYS2020 GET HOT QUEER STUFF --->