As has increasingly been the case for years now, the arrival of Pride season was brought to my attention by the appearance of rainbow colored everything popping up in the storefronts and targeted ads of corporate chains far and wide. Announcements of “bigger and better” pride parades from city to city are filling my inbox promising safe and inclusive spaces to celebrate, but leaving out the disclaimer that they mean safe and inclusive for white cis gay men. When I see the shelves of stores filling up with rainbow hats and flasks, and hear the celebrity line-ups announced for corporate sponsored and police-escorted parades I think one thing: We have GOT to take back Pride.

A Pride that centers on capitalism and donates proceeds to largely white organizations is not a safe and inclusive Pride. Neither is one that opens its arms to the very police forces that extinguish black queer lives with frightening agility all around the country AND fails to protect the black and trans women of color – the very ones whose ancestors we have to thank for the existence of Pride in the first place – on a daily basis. There has been a systemic white, cis washing of Pride occurring for decades – to the point that there are still an astonishing number of LGBTQ+ people who have never heard of Marsha P. Johnson, The Stonewall Inn, or the origin story of pride. The disrespect is immense. 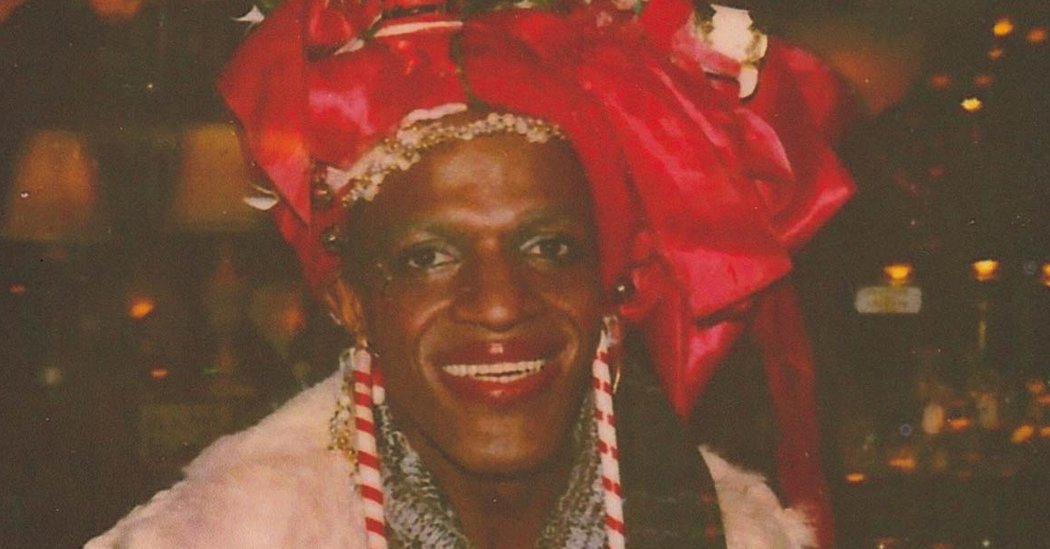 I know far too many queer people of color avoid Pride festivities in their respective cities because they’ve been shown year after year that they aren’t welcome. For many, Pride has become the time of year that it’s made as clear as the crystals on my altar that being queer does not in fact automatically erase racism, transphobia, white supremacy, and the structures that uphold them from our community. That money and power are viewed as more important that justice and equality. That black and trans lives don’t matter as much as they should. How is that something to be proud of?

I struggle with that question every year, and I know I’m not the only one. There are many of us who have been fighting to have our voices heard about the need to end the policing, monetization, and historic erasure of Pride. Trying to call attention and support to the most marginalized and oppressed members of our community because if Pride isn’t for them, it isn’t for anyone. There are coalitions to reclaim pride, and movements all around the country, but it’s not yet enough. We need more conversation, more ideas, and more mobility which brings us directly to my hope for this thread.

I want us to have a giant queer brainstorming session about how to bring the focus of Pride back to it’s origins. How to make it truly safe and inclusive for every single member of the LGBTQ+ community, not the just the most racially, physically, and financially privileged. Let’s share all our best ideas. What would a truly safe Pride look like? How can we center our trans and BIPOC family? Where can we better spend our money during Pride season? How can we hold our leaders and organizations in positions of power accountable? Every movement of change grows and lives through important, widespread conversations. Let’s have one today.

How To Post A Photo In The Comments:
Find a photo on the web, right click (on a Mac, control+click), hit “Copy Image URL” and then…
code it in to your comment like so:

If you need to upload the photo you love from your computer, try using imgur. To learn more about posting photos, check out A.E.’s step-by-step guide.
How To Post A Video In The Comments, Too:
Find a video on YouTube, copy the URL, and paste the link on its own separate line in your comment. You no longer need to use the “embed” code!