It’s time for another Friday Open Thread! It’s a place for feelings, opinions, and even nonsensical strings of letters if that’s what you’re into at this moment in time. There will be an open thread every Friday, as Carmen has mentioned before. Unfortunately I don’t have a girlfriend, cute dog, or nacho recipes to share. I understand this is a step down but please love me anyway, I NEED THIS. Carmen has so many flattering pictures of herself and others. Meanwhile, this is me needing a haircut and a better sense of what I should and should not put on the internet: 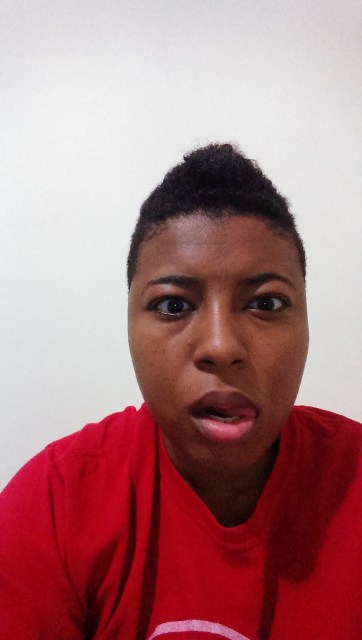 Tonight I’m doing an improv show called CAMP! which is unfortunately not a show where everyone from A-Camp surprises me by showing up in Los Angeles without warning (OR IS IT?). Other than that, I’m trying to find a manager so that I can write for more television shows. DREAM BIG Y’ALL. This has required me to go over my materials and I’m starting to worry that NO ONE WILL LIKE MY VOICE. But it’s fine. I momentarily comforted myself by making the title of a serious email I sent to a friend that’s helping with this pursuit, “Much charming, so talent, very wow.” I’m sure they don’t regret their involvement at all.

I’m currently obsessed with this song:

Which caused someone to send me this picture: 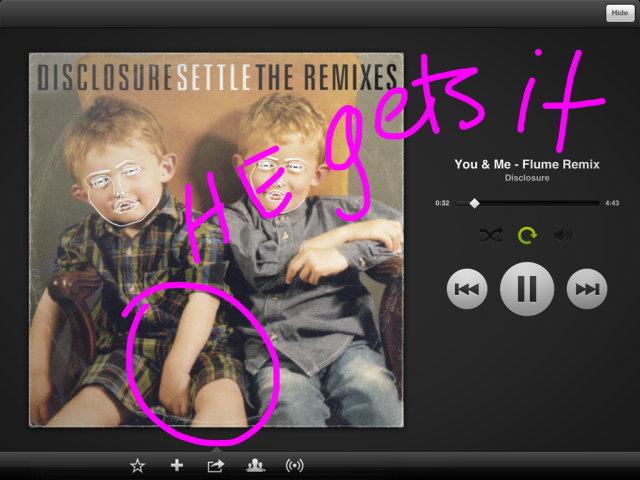 If you hadn’t heard, David Letterman is stepping down from hosting Late Show. I know this isn’t the target demo for keeping up with the goings on of straight white dudes on TV but there have been so many people throwing their hat in the ring for the job that I had to stop and think who would be my ideal replacement. Ellen Page? The cast of OITNB? Chelsea Peretti? Anyone beside the person they will inevitably pick? No. It’s my little brother Ryan. A boy whose voice is entirely too deep for a seven-year-old and the only person in my family more withholding than I am. #RyanforLateNight

I’m obsessed with the idea of my little brother hosting a late night talk show so I want you all to tell me who your ideal host is whether it be a celebrity, family member, friend, or yourself. I wanna hear about your life, your job, your everything. Also, it seems that this open thread is an opportunity for all you heroes to post pictures of yourselves which is so so genius. Please continue this trend.

If you need to upload the photo you love from your computer, try using imgur.